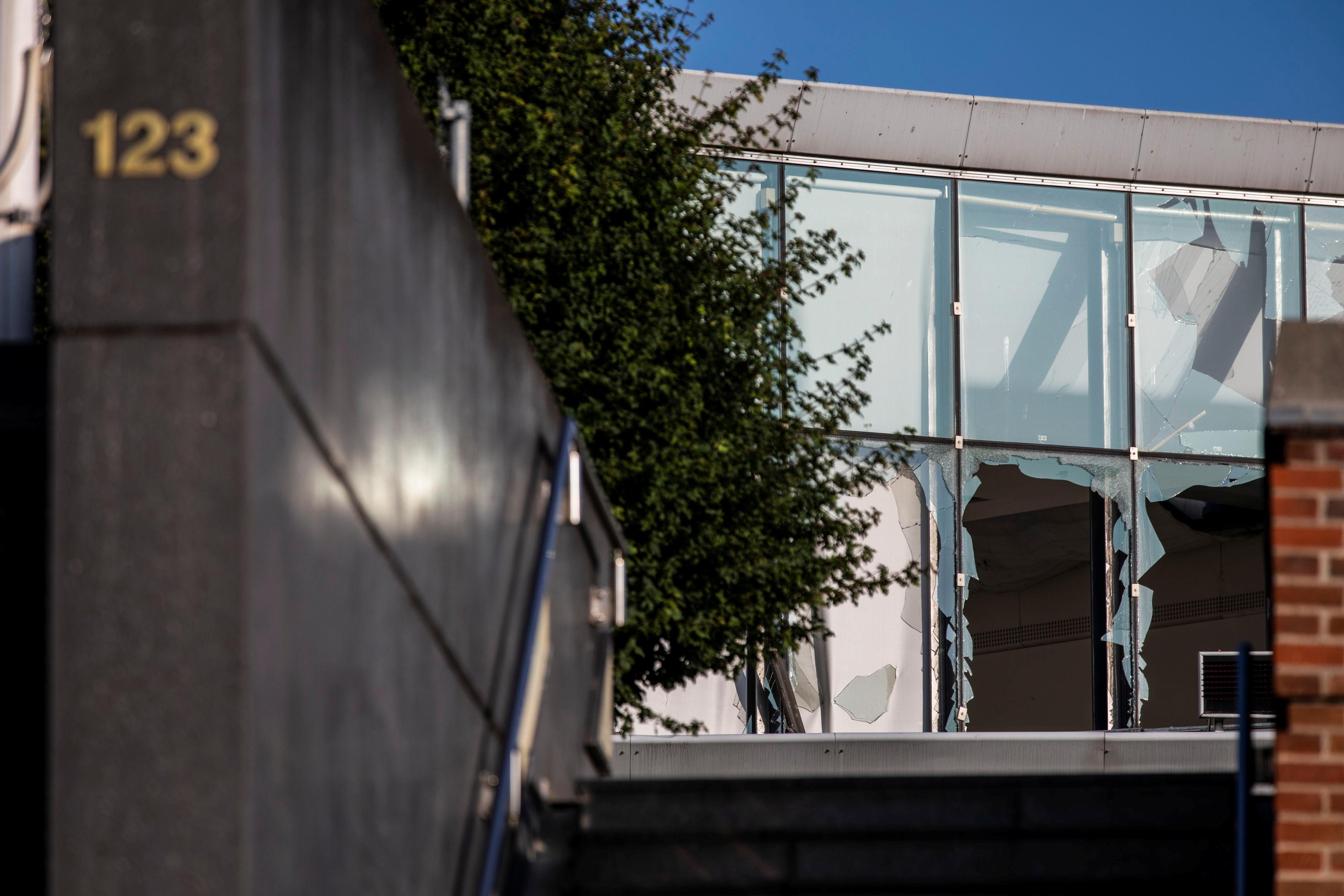 COPENHAGEN (Reuters) – A blast that damaged the Danish Tax Agency’s office in Copenhagen late on Tuesday was an “attack” but it was too early to know who was responsible, police said on Wednesday.

The explosion caused a halt to trains in an area called Nordhavn, just north of the city center. Two people were inside the tax agency’s building but both were unharmed, police told Danish broadcaster TV2.

“This is an outrageous and totally unacceptable act,” the Danish tax minister, Morten Bodskov, said on Twitter after inspecting what he described as “severe damages to the tax agency’s building.”

The police said in a statement it was too early to say who was responsible for the explosion.

“We take this very seriously and already last night established a broad and comprehensive investigation. We cannot and will not accept an attack like this,” Chief Police Inspector Jorgen Bergen Skov said.