THE bloated BBC is finally sipping expensive champagne in a last-chance saloon surrounded by ­Corbynista socialists.

Boris Johnson stands within touching distance of enacting Tory revenge on the Blatantly Biased Corporation, which his genius sidekick Dominic Cummings has been quietly plotting for 16 years. 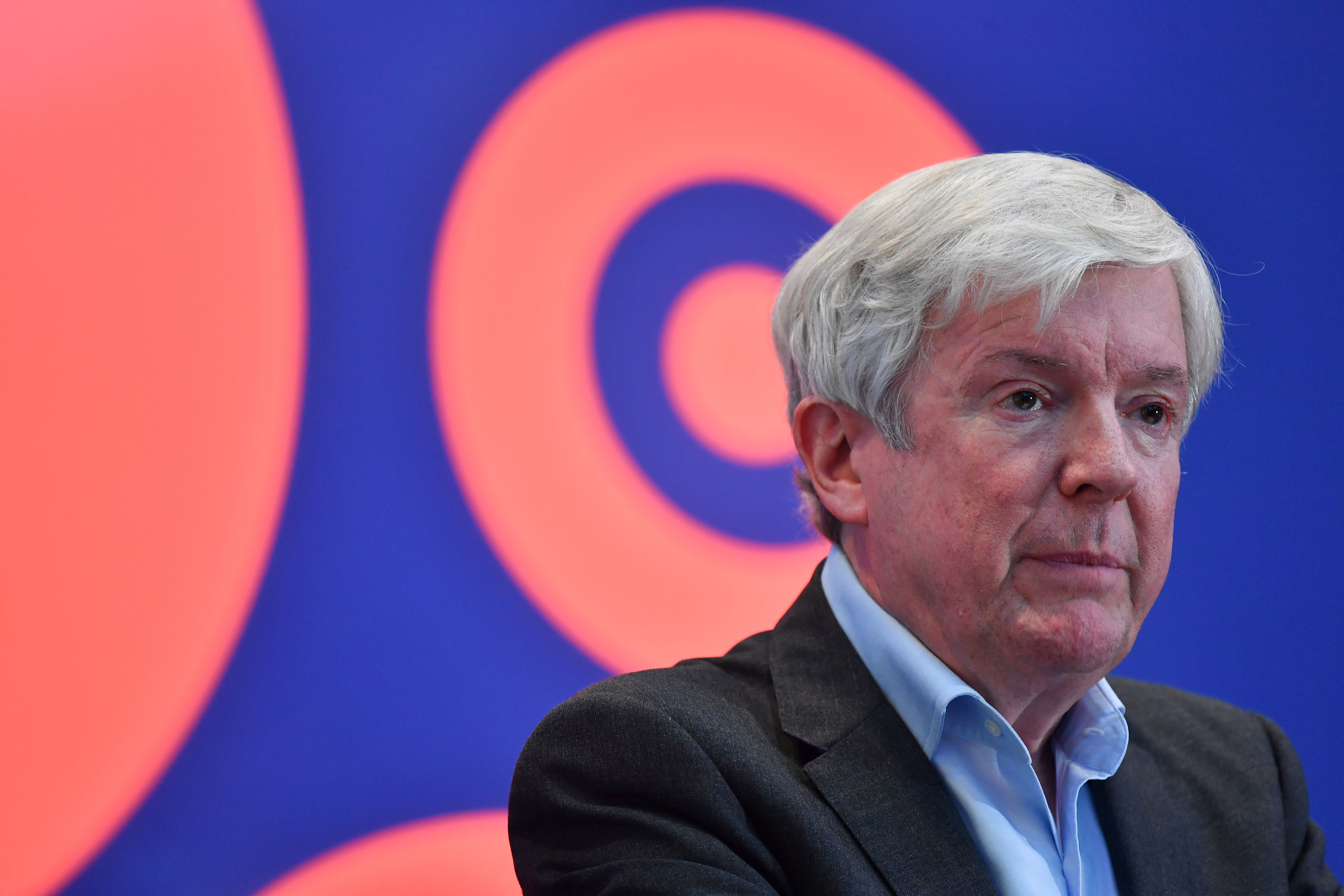 But an early departure this week by Director-General Tony Hall gives the Beeb one final chance to hire a boss who accepts it must change.

A boss who believes its news coverage must represent more than the London remoaning media elite.

A boss who knows it is only fair for the BBC to fund the licence fee for those over 75.

A boss who accepts it’s wrong to send people to jail for failing to pay the BBC’s poll tax.

It was under those circumstances I apprehensively switched on Newsnight on Monday night to watch nearly the entire show dedicated to navel-gazing about the corporation’s future.

Here was the chance to finally prove its news arm could provide fair and critical coverage of the BBC’s very obvious ­weaknesses.

So how did they do? Even worse than I expected.

That propaganda droned on for 17 ­minutes.

When the BBC’s critics finally got a chance, near the end of the show, they got exactly half the time to make their case — just eight minutes and 30 seconds.

Astonishingly, the producers had managed to book three so-called critics who actually seemed to quite like the ­organisation, none of whom called for the abolition of the licence fee.

It’s this sort of tone-deaf programming that makes it obvious why BBC News ­completely missed the surge towards Brexit in 2016 and the historic Northern “blue wave” that voted Conservative for the first time last month.

The Government is right to ban ­ministers from appearing on Radio 4’s increasingly irrelevant and out-of-touch Today programme.

Of course, our top politicians should be held to account. Which they are on ­commercial rivals like Nick Ferrari on LBC or Julia Hartley-Brewer on TalkRADIO.

At least those stations don’t start from a position of: “Brexit is evil and a majority Tory government isn’t much ­better.”

No one is proposing for a single second the BBC be axed. But the poll tax that funds it should be.

Its websites that write clickbait about TV shows like Love Island — well ­covered by other online outlets — should be stopped too. Not to mention its recent push into the already saturated podcast market.

The BBC’s job is not to be a monolith, shutting out commercial organisations and dominating the entertainment and news industries.

Her award-winning morning show is one of the only news programmes on the ­corporation to properly cover the working class.

It is unbiased, feisty, fair and will cover entertainment stories or whatever happens to be the splash of The Sun that day, without the snobbery of the rest of BBC News.

That sort of non-commercial show is just the type the Beeb should be making. But — of course — under its latest cuts, it is the first to go.

The next Director-General must be an outsider who understands the madness of the BBC’s current priorities and is ­prepared to enact real change. 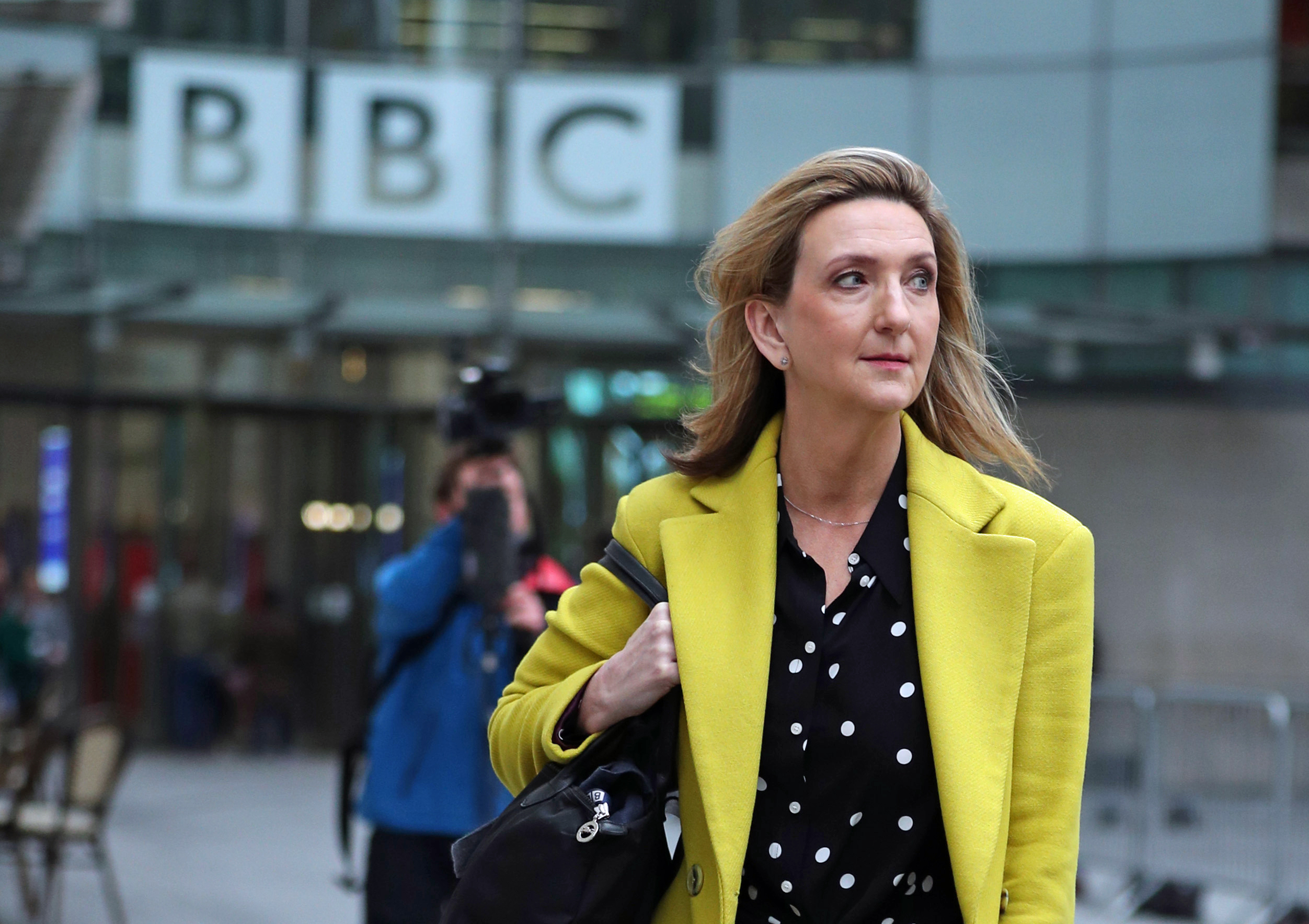 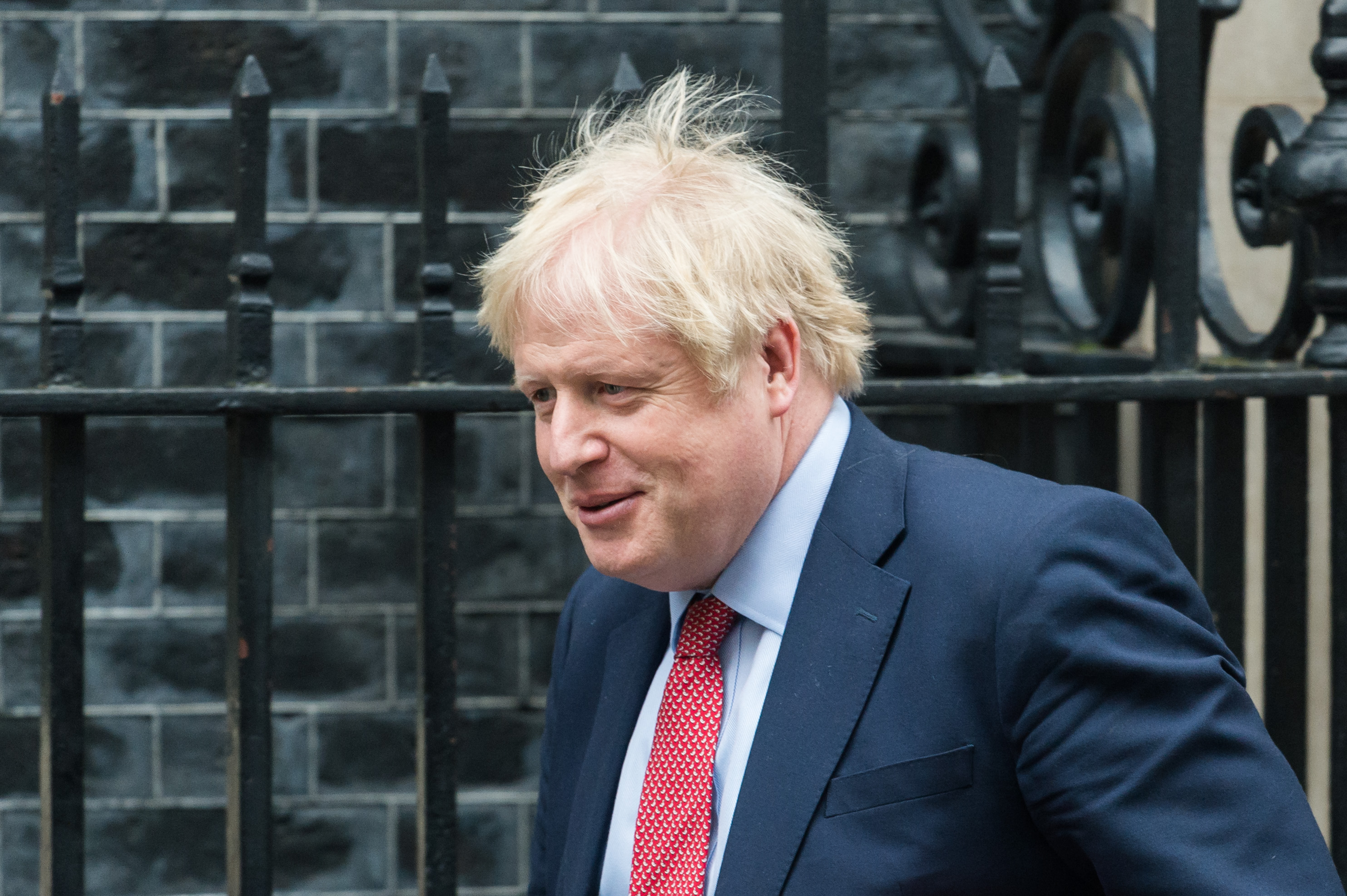