Lily took to Facebook to make the desperate appeal after she left her camera behind while enjoying a holiday to the Isle of Skye last week.

The camera was left on “a rest area near to Sligachan” and now she’s asked for locals to help her return it.

She was working on a project to raise awareness of breast cancer with her Lumix GX80 in which she travels the world taking topless pics.

The camera is packed with images since she started the project two years ago. 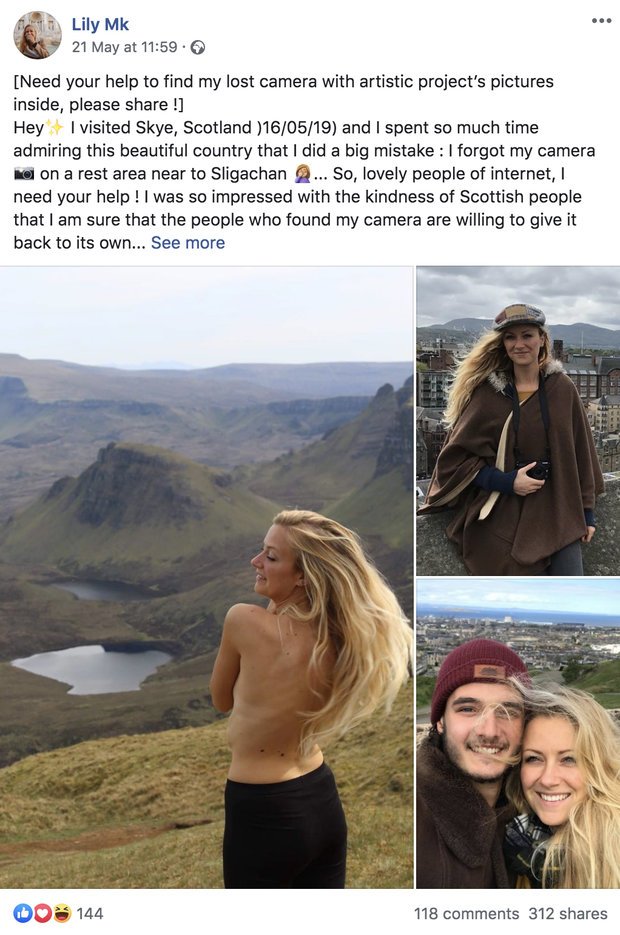 Lily posted a lengthy Facebook message calling for her request to go viral – helped with a snap of herself standing topless with her back to the camera.

She said: “The topless picture is not for catching attention, they are the reason I want to do everything to find my camera.

“All of this is not about the money, the pictures inside are very important for me.

“I am travelling the world full time since November 2017 and since then I work on a photo project called Lily.

“I’m taking artistic topless pictures in the most beautiful places that I visit (by now Thailand, Indonesia, Australia and Europe).

“My goal is to publish a book with these pictures to empower women, encourage them to become more free and confident and to do what they want.

“I also want to raise awareness about breast cancer.

“My grandmother had to fight against it, which is the reason why I chose to do topless pictures.

“I took beautiful pictures for the project in Scotland and desperately want them back.

“Pictures of my travels with my Grandpa and with my boyfriend are also in the camera and it would mean the world to me to have them back.” 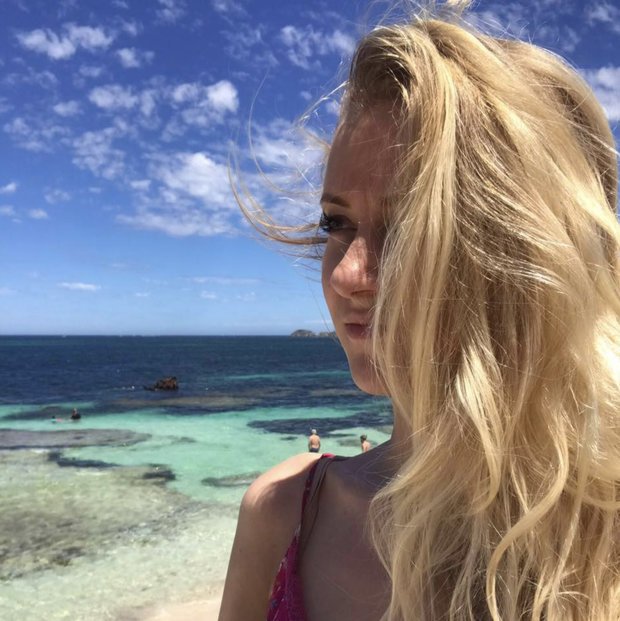 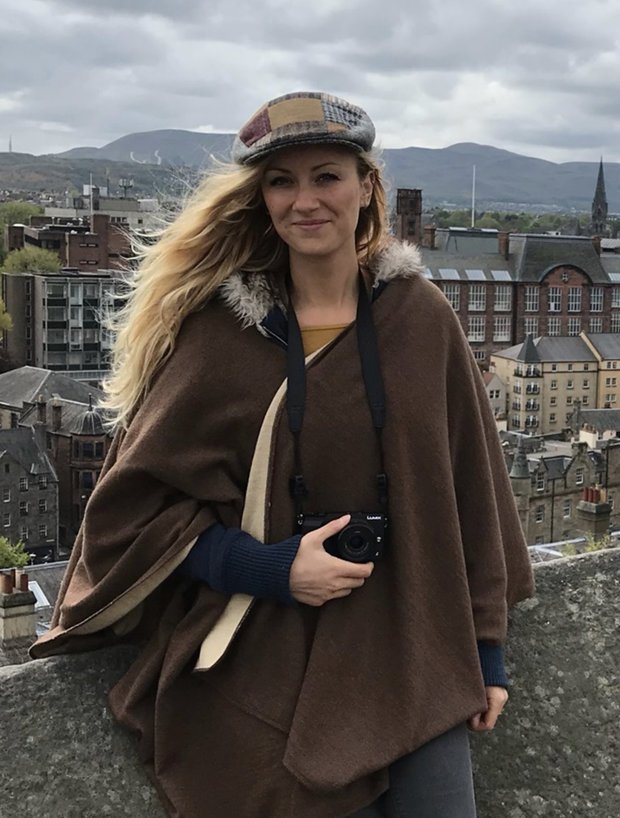 She said she is confident it will be returned.

Lily added: “I keep faith, I know the world is full of good people and internet can be magic.

“Thank you so much for your help.”

She continued: “I was so impressed with the kindness of Scottish people that I am sure that the people who found my camera are willing to give it back to its owner.”

The post has been commented on over 100 times with over 300 shares so far. 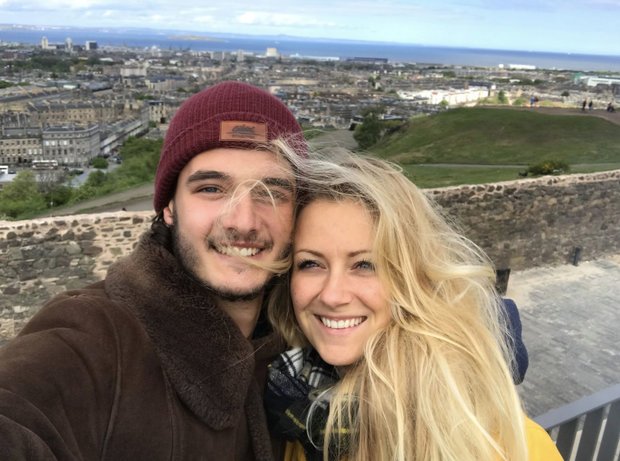 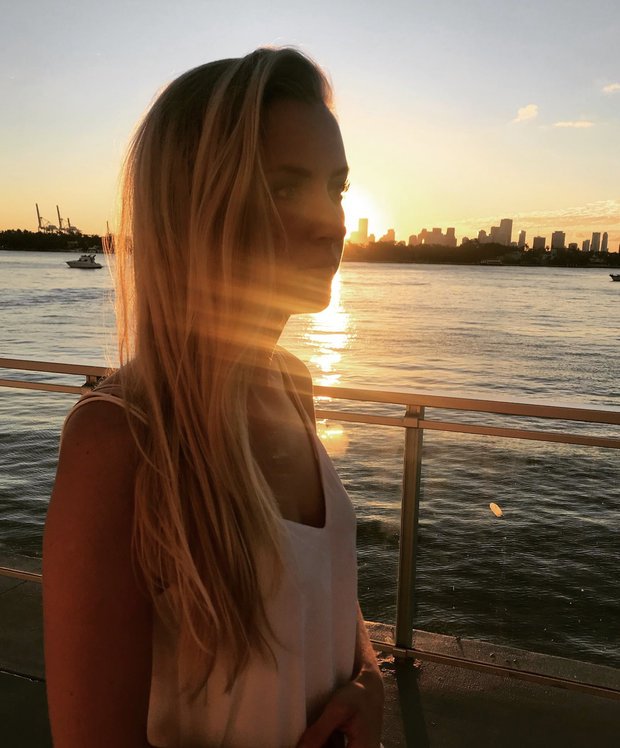 But others were much more supportive of Lily’s quest.

One said: “Good luck with the search. Scotland is full of good people, I think you’ll get it back eventually.”

While another added: “I really hope you get your camera back. Good bunch of people on this island.”