Furious Tories ripped into Network Rail and Govia Thameslink once more following yet another scheduling gaffe by the companies. 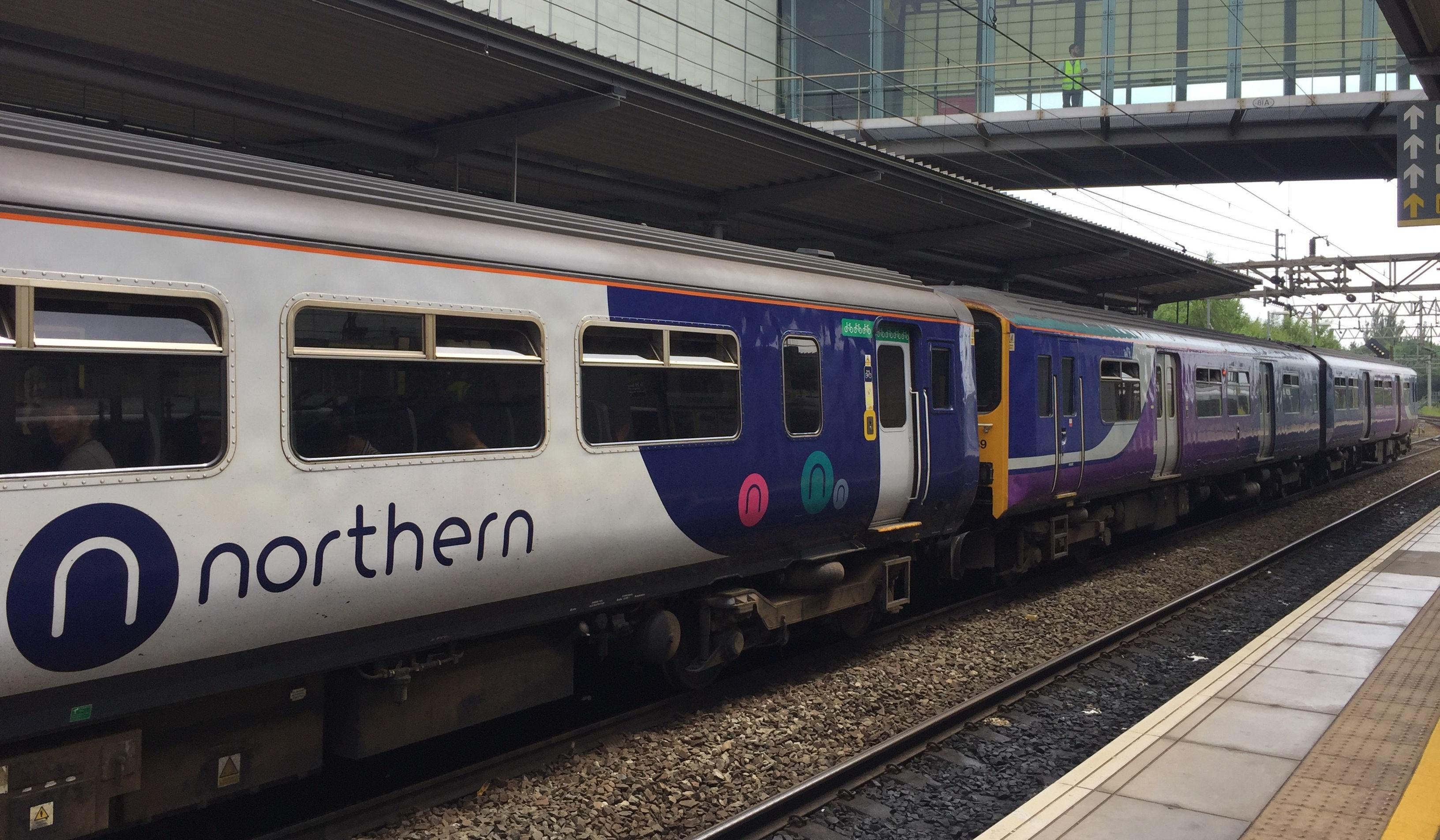 The MPs left incensed by the chaos for passengers were sent an email invite this morning to a “drop-in information session” with executives who will be able to answer any questions and the “current service provision”.

But it was scheduled for Wednesday, June 6th between 11am and 1pm. PMQs, the biggest weekly event in the House of Commons, starts at 12pm – making it hard for any MPs to turn up.

Ex-Tory party chairman Grant Shapps told The Sun: “It takes incompetence to a spectacular new low for the train company – famed for being incapable of running trains – to schedule a meeting with MPs precisely when Prime Minister’s Questions is running.”

The row came just a day after Transport Secretary Chris Grayling faced calls to resign over his handling of the timetabling chaos on both Thameslink and Northern Rail. 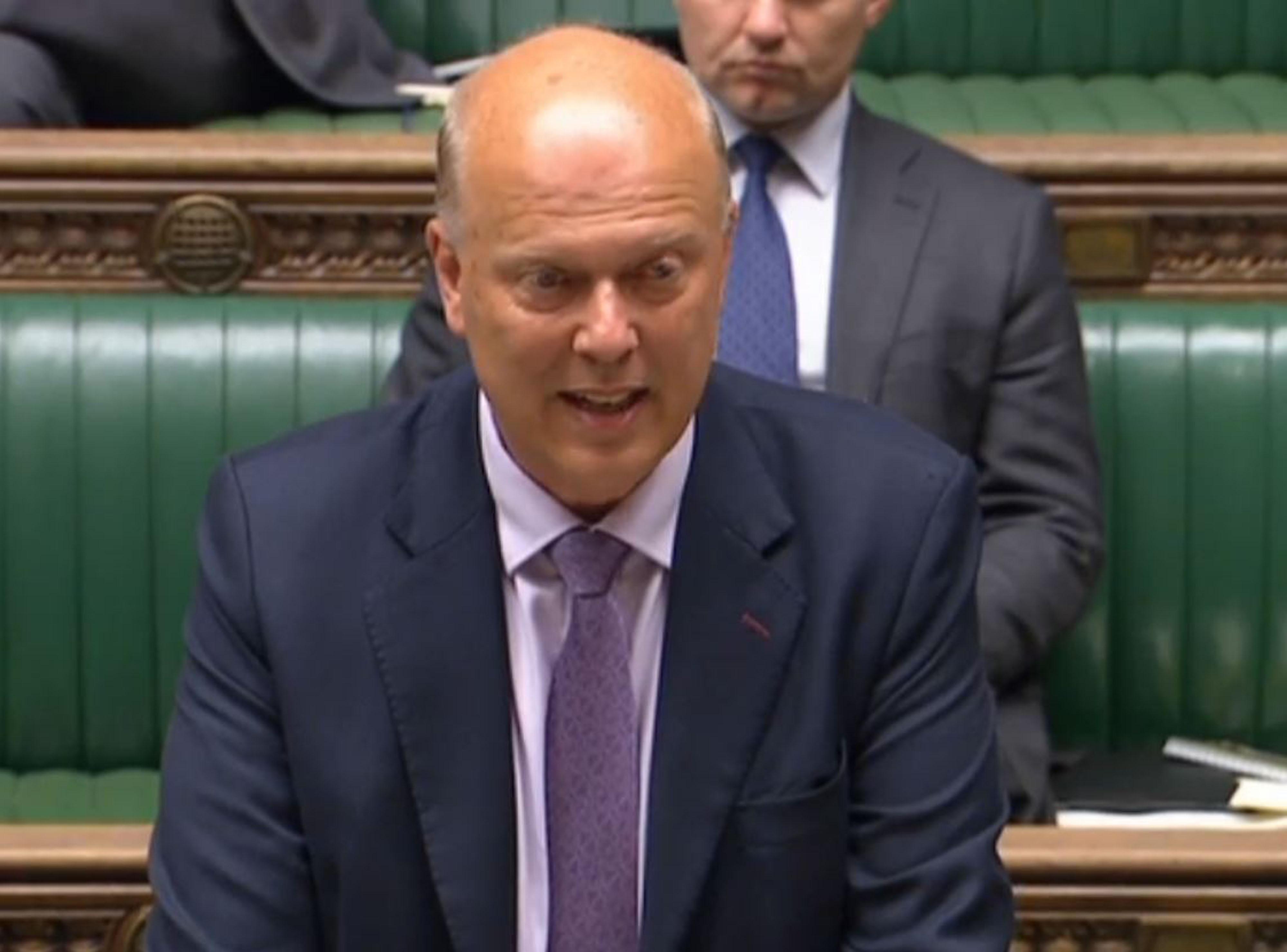 He insisted on Monday that both operators could lose their franchise if they are found to be “negligent” by an official inquiry.

Mr Grayling also demanded both companies set up compensation schemes which should offer payouts similar to last year, when Southern season ticket holders got a month's money back.

The minister told the Commons yesterday: "The rail industry has collectively failed to deliver for the passengers it serves.

“I will not hold back from taking appropriate action if the review finds there's been negligent behaviour."

Network Rail chairman sir Peter Hendy has said he should "maybe" lose his job over failures to upgrade northern lines in time for the switch.

Today the Commons transport committee has announced the launch of its own inquiry into the timetable fiasco.

Its chair, the Labour MP Lilian Greenwood, said the cross-party group wants to “properly understand why the introduction of the new timetable has gone so badly wrong, what is being done to put it right and the steps needed to prevent this happening again.”