Bodies of father and son, 43 and 19, are recovered from water after they set out for a day’s magnet fishing

The father and son who were tragically found dead in a stretch of water after going on a fishing trip have been named locally.

Martin, 43 and Jack Andrews, 19, are believed to have been trawling the bottom of a canal with a magnet when they lost their lives.

The pair, from Pudsey in Leeds, West Yorks left their home at 6.30am on Saturday for a day of magnet fishing at the River Calder in the Cooper Bridge area, Huddersfield. 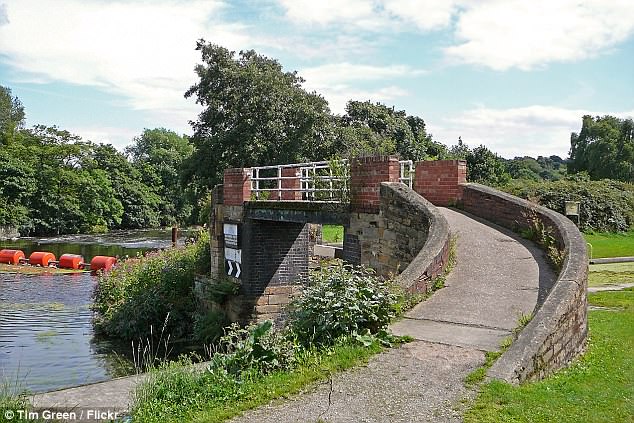 A father and son went out for a day of magnet fishing at the River Calder in the Cooper Bridge area, Huddersfield

They were found by police divers at 7..20pm last night after a local dogwalker spotted their belongings on the banking and alerted the police.

‘The bodies of two men were recovered from the water around 7.20pm.

‘They are believed to be a father and son from the Leeds area.

‘The family have been notified.

‘There are not thought to be any suspicious circumstances at this time and a file is being prepared for the coroner.’ 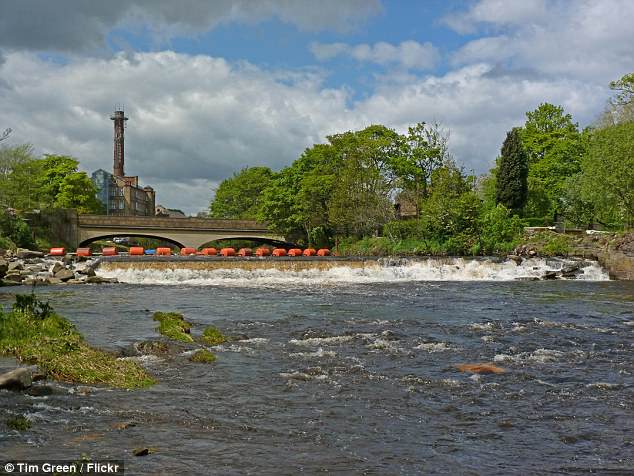