Detectives believe the totally naked may have been left to die after being rolled down a steep rock face near Rochdale, in Greater Manchester. 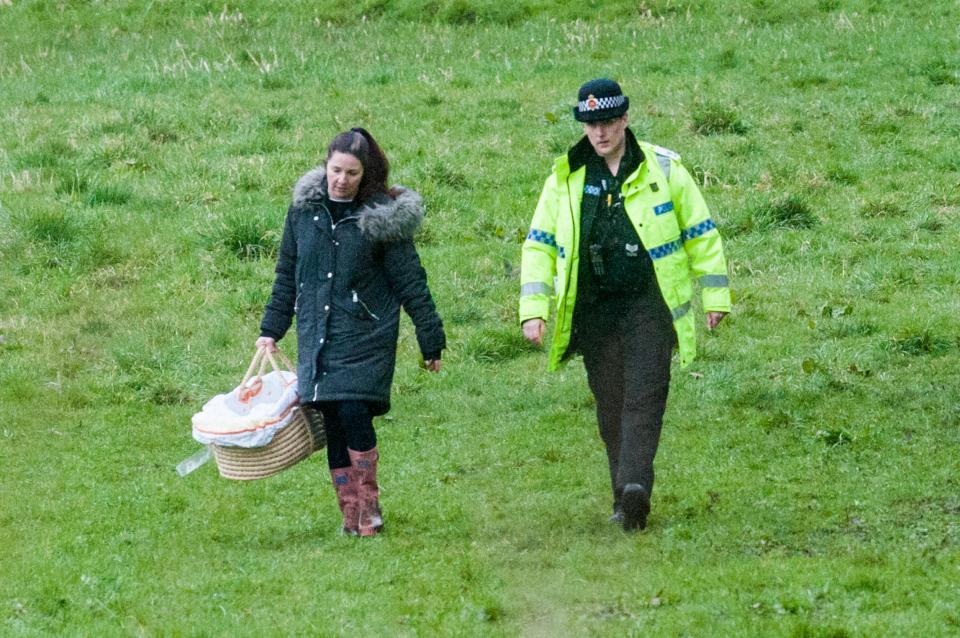 Part of the baby's umbilical cord was still attached and it appears to have been severed roughly, reports The Sunday Times.

The little body was covered in bite marks from dogs and foxes when she was found on April 4 by a walker.

Detectives believe tot's mum could have been "a rape victim, or a victim of abuse or incest".

It is understood the infant was carried up a hill in Roch Valley Woods, also known as Bluebell Forest, then pushed over a ledge into some undergrowth. 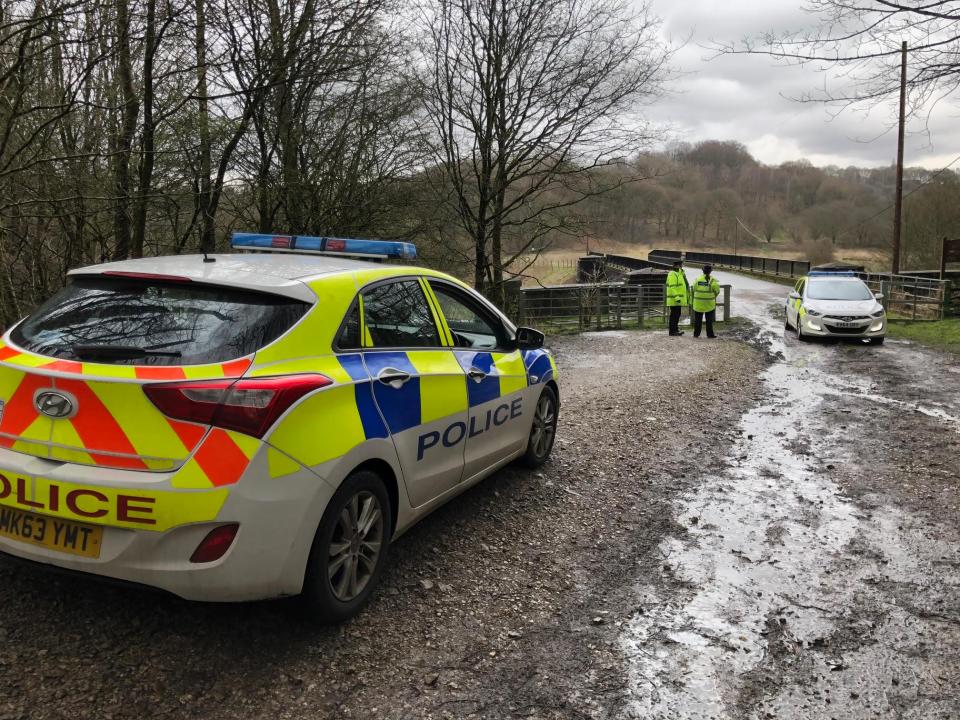 Detective Chief Inspector Lewis Hughes, of Greater Manchester Police, said: "We believe the mother may be somebody in distress.

"Whoever left Pearl here was someone with no emotional attachment for that baby. "There was not a scrap of clothing on her.

"She has been treated with no compassion.

"If it was the mother [who dumped Pearl], she could be a rape victim, or a victim of abuse or incest.

"It may be a mother who has concealed the birth from others."

If it was the mother [who dumped Pearl], she could be a rape victim, or a victim of abuse or incest

Horrified cops taped off the secluded forest area after the shocking discovery.

The newborn was discovered in a small piece of  woodland in the middle of a housing estate in the Heywood area.

But detectives attention has now turned to the baby's mother – who they fear may be in danger. 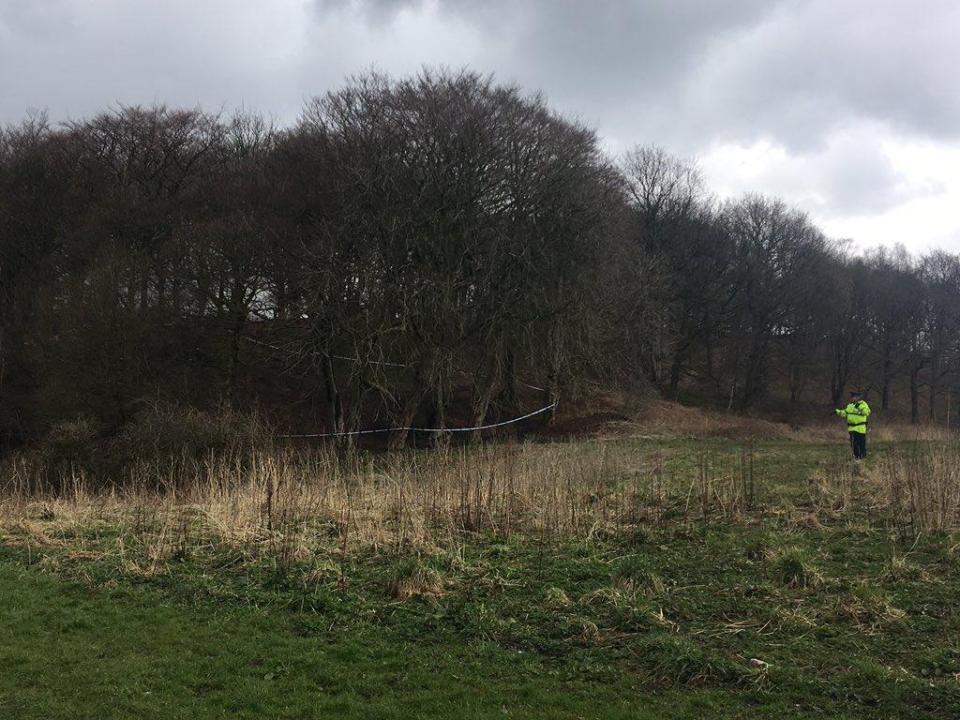 Detective Constable Kelly Bragg said: "Sadly the baby had died and our main priority at this time is the well-being of the baby girl's mother as she may be in need of urgent medical attention.

"If you are the baby's mother I would ask you to get in touch, either directly to me or ask a family member or friend you can trust to contact me on your behalf, and we will do everything we can to help you.

"We also understand that it may be difficult for the baby's mother to come forward and as such I am also asking for anyone who may have information that might assist us to get in touch on 07387 705768." 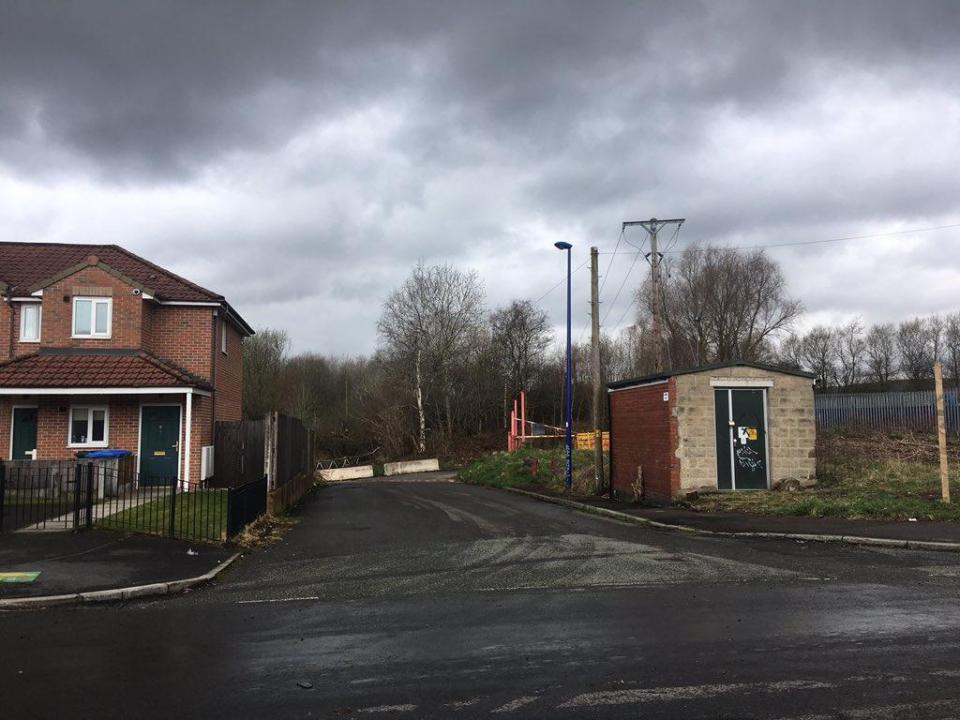 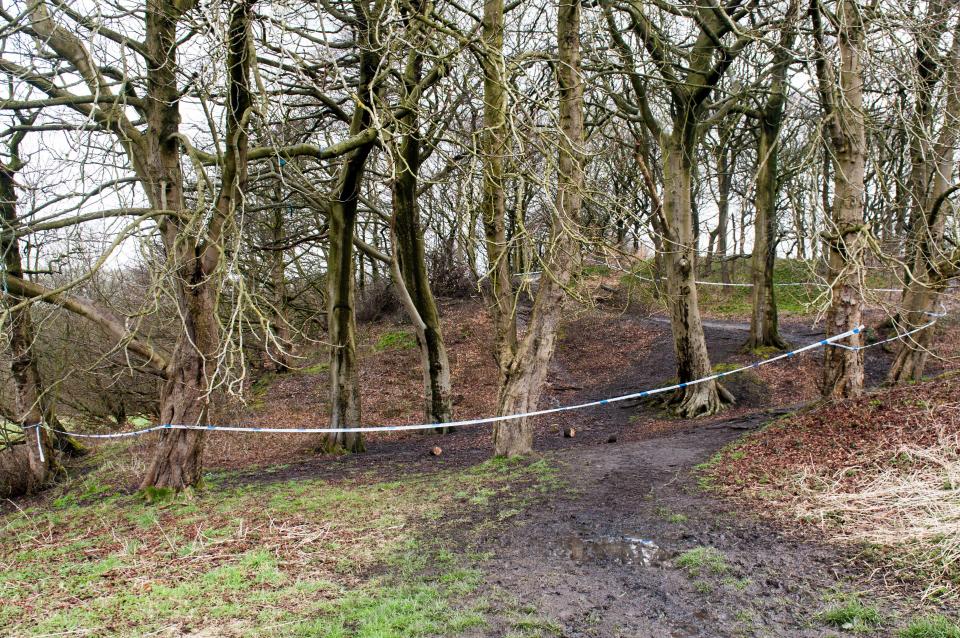 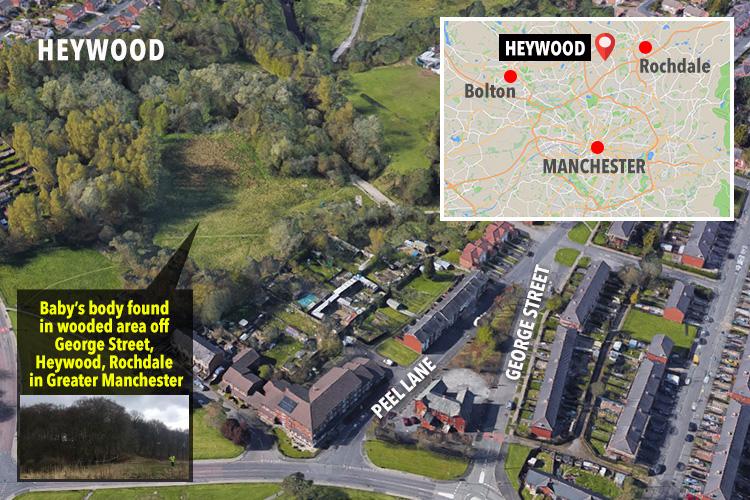 The area where the body was found was taped off and sniffer dogs brought in.

Local well-wishers have left flowers and teddy bears at the tragic scene.

The area, which is just 500 yards metres from nearby houses, was described as a popular shortcut for residents of the estate.

One girl, aged 19, who took flowers to the scene said: "It’s so tragic. We were so touched and just wanted to come and lay these to pay our respects".

Officers carried the flowers into the woodland to lay them near the site where the baby’s body was found.

Another neighbour, who wished to remain anonymous, said: “I can’t believe what has happened. Nothing like this ever happens here. 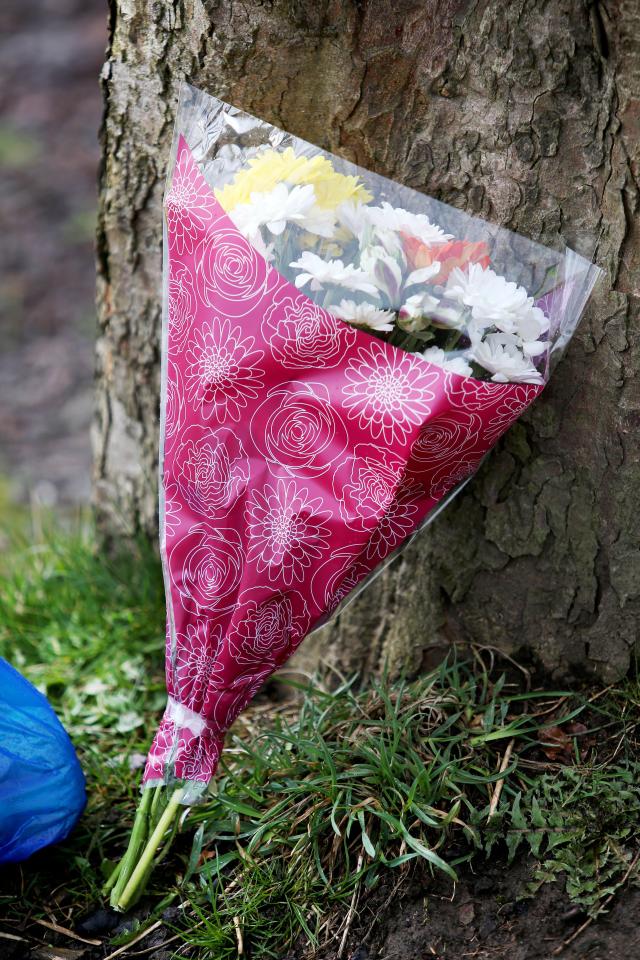 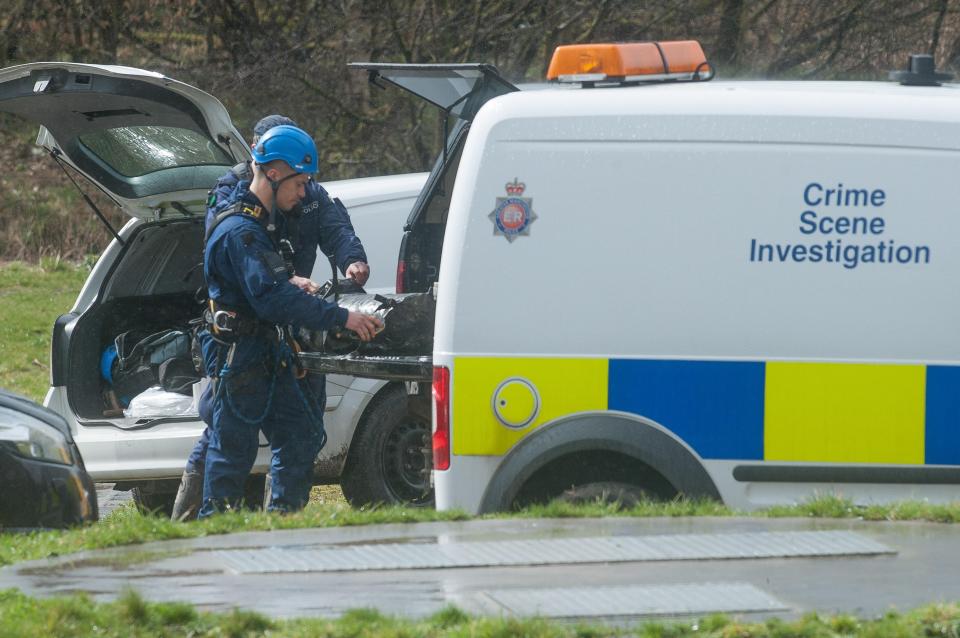 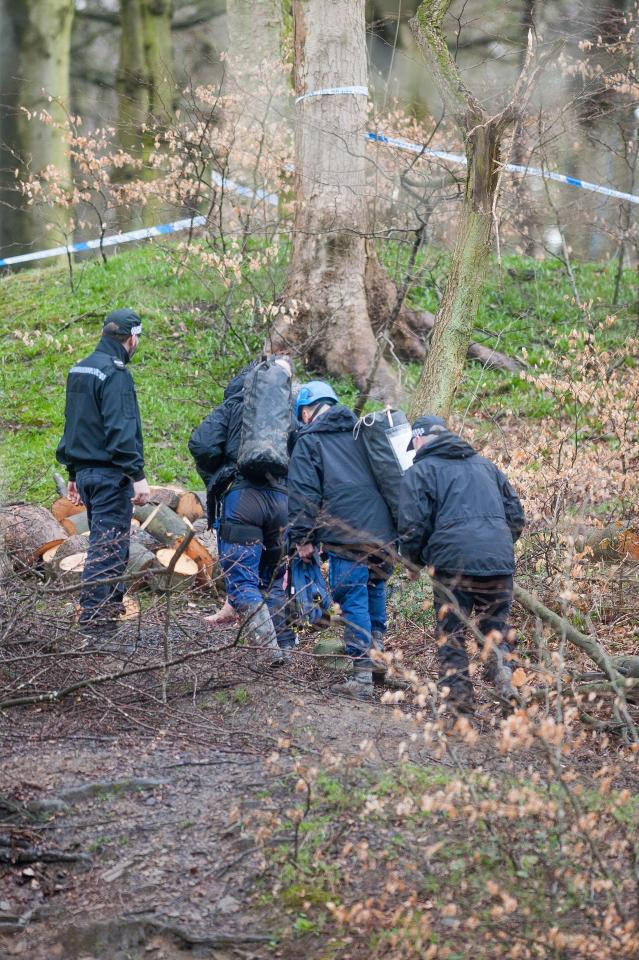 “I didn’t know anything about the baby being found until the police knocked on my door this morning. I felt sick when they told me.

“I can’t believe a poor helpless baby has been left in a field to die.

“I haven’t seen the cordon but the field is quite secluded and away from the houses.

“It’s so sad but we don’t know the circumstances around it.”