The teenager went for in the Blue Lagoon area of Bishops Itchington, Warwickshire, but got into difficulty and was reported missing at 6.30pm last night. 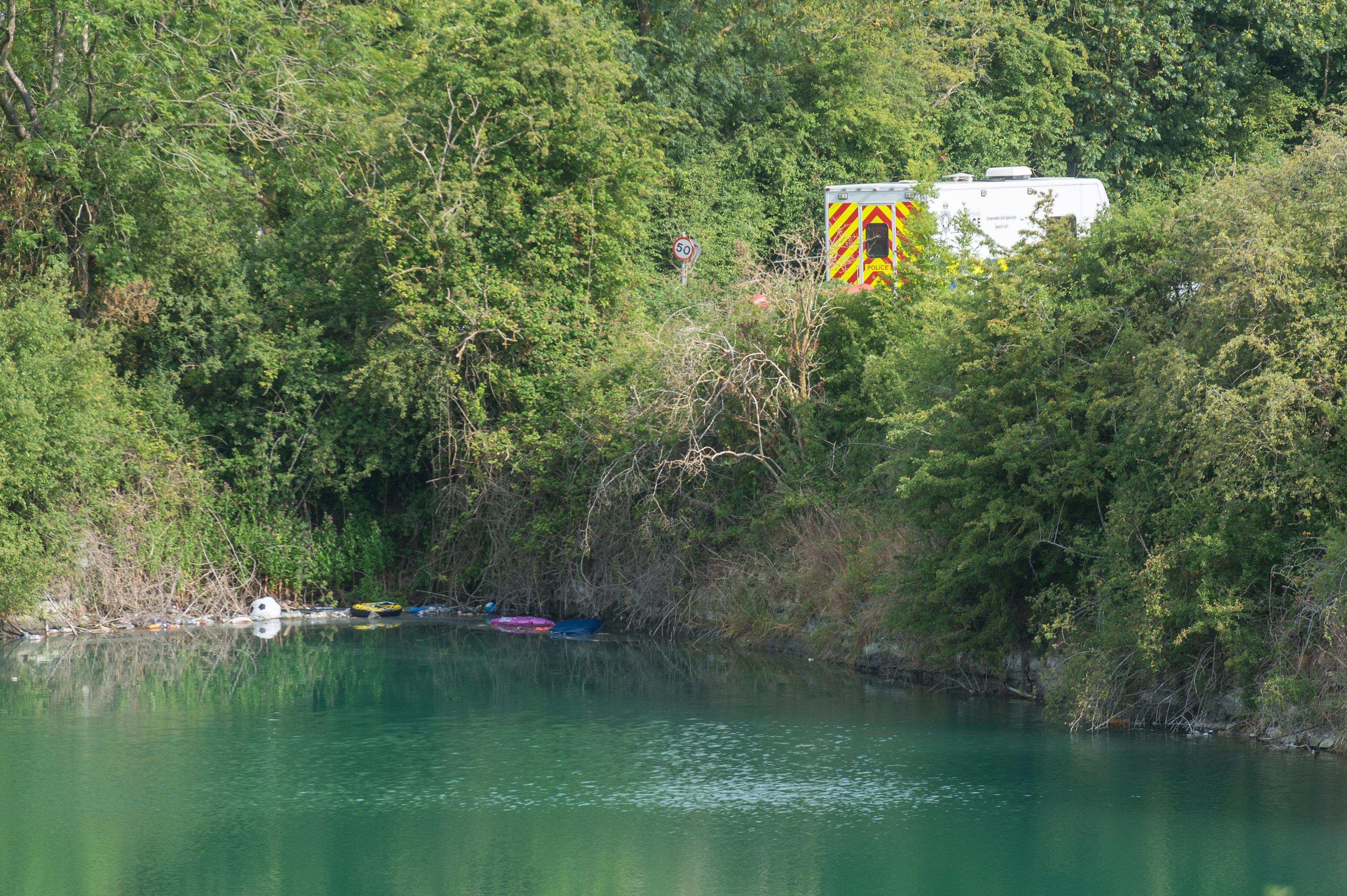 The coastguard and emergency services rushed to the scene and a body was found this morning.

Police confirmed that they have informed the boy's next of kin and the family is being supported by trained officers.

Inspector Rupert Atkinson said: "The family are being supported by specially trained officers and we would ask that people respect their privacy at this difficult time.

"I would like to thank everyone in the local community and on social media who has offered their help since yesterday evening." 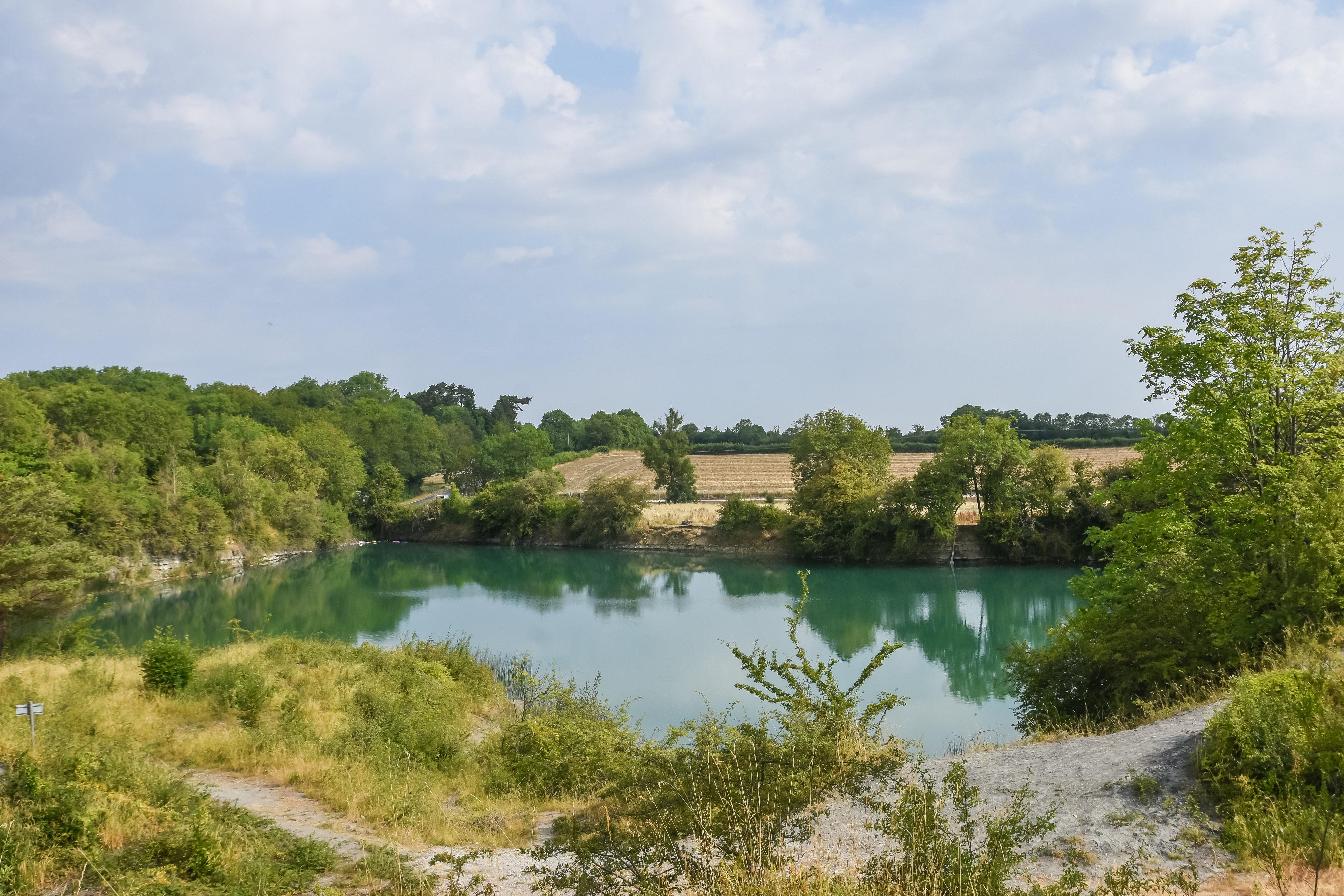 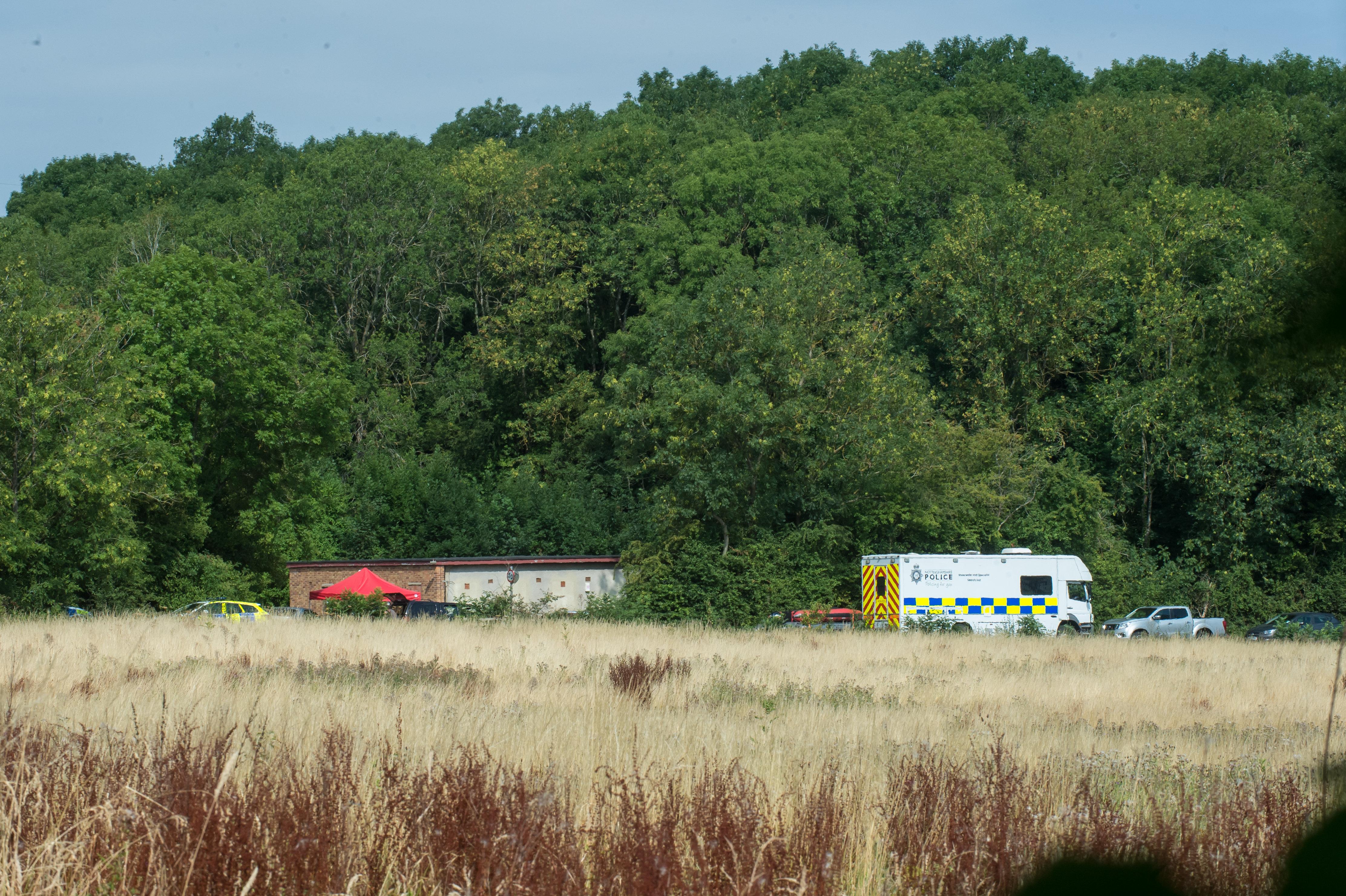 It comes as a search continues for a missing 14-year-old boy who also got into difficulty when swimming by Clacton Pier in Essex.

The youngster, named locally as Ben Quartermaine was with another teenager when the pair got into trouble after they went in the water to cool down.

Coastguards, lifeboat crews, paramedics, and police arrived at the scene at 6.20pm yesterday.

Ben's cousin, Soph Quartermaine, begged people on Facebook to get in touch if they had any information about his whereabouts.

She wrote online: "I truly beg that if ANYONE HAS information regarding Ben Quartermaine please, no matter how small, contact someone."

Soph said today: "Search continues this morning. Scuba team will be out searching at low tide. Everyone thank you for your support." 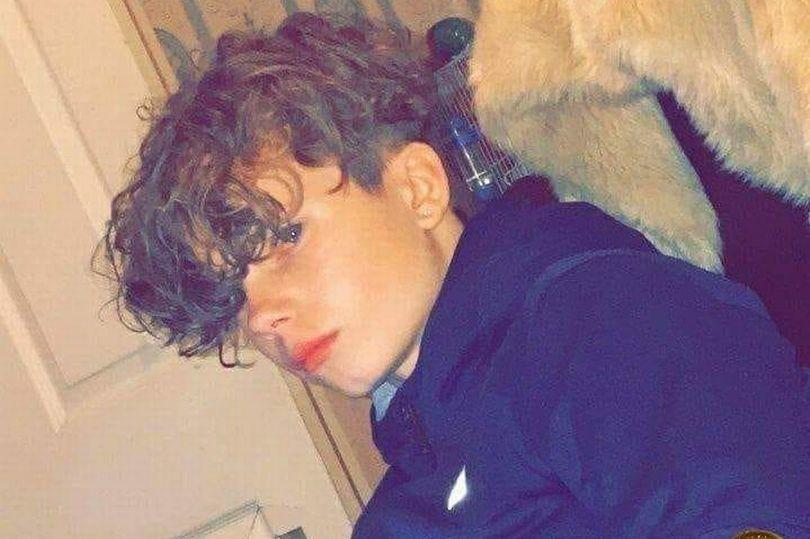 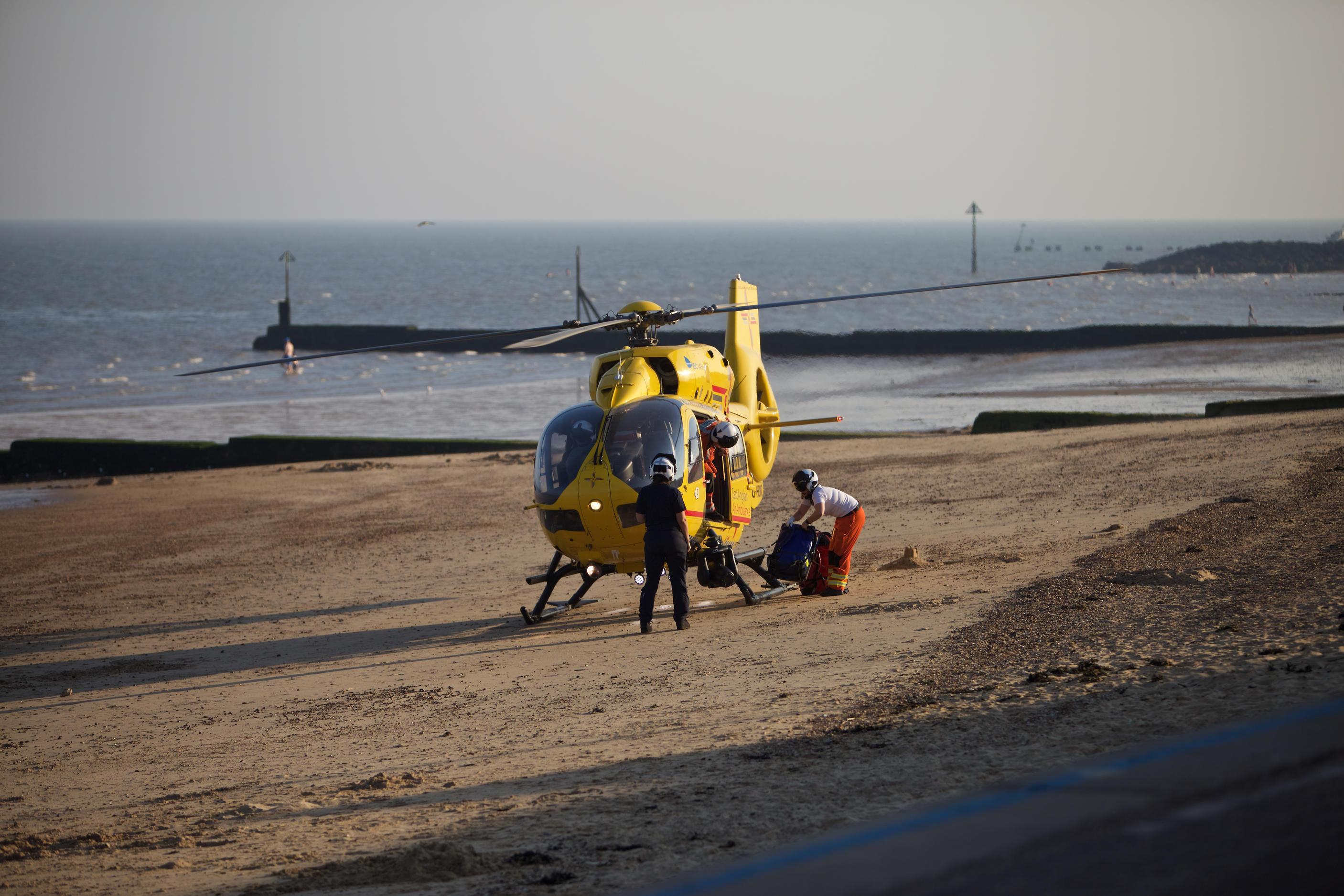 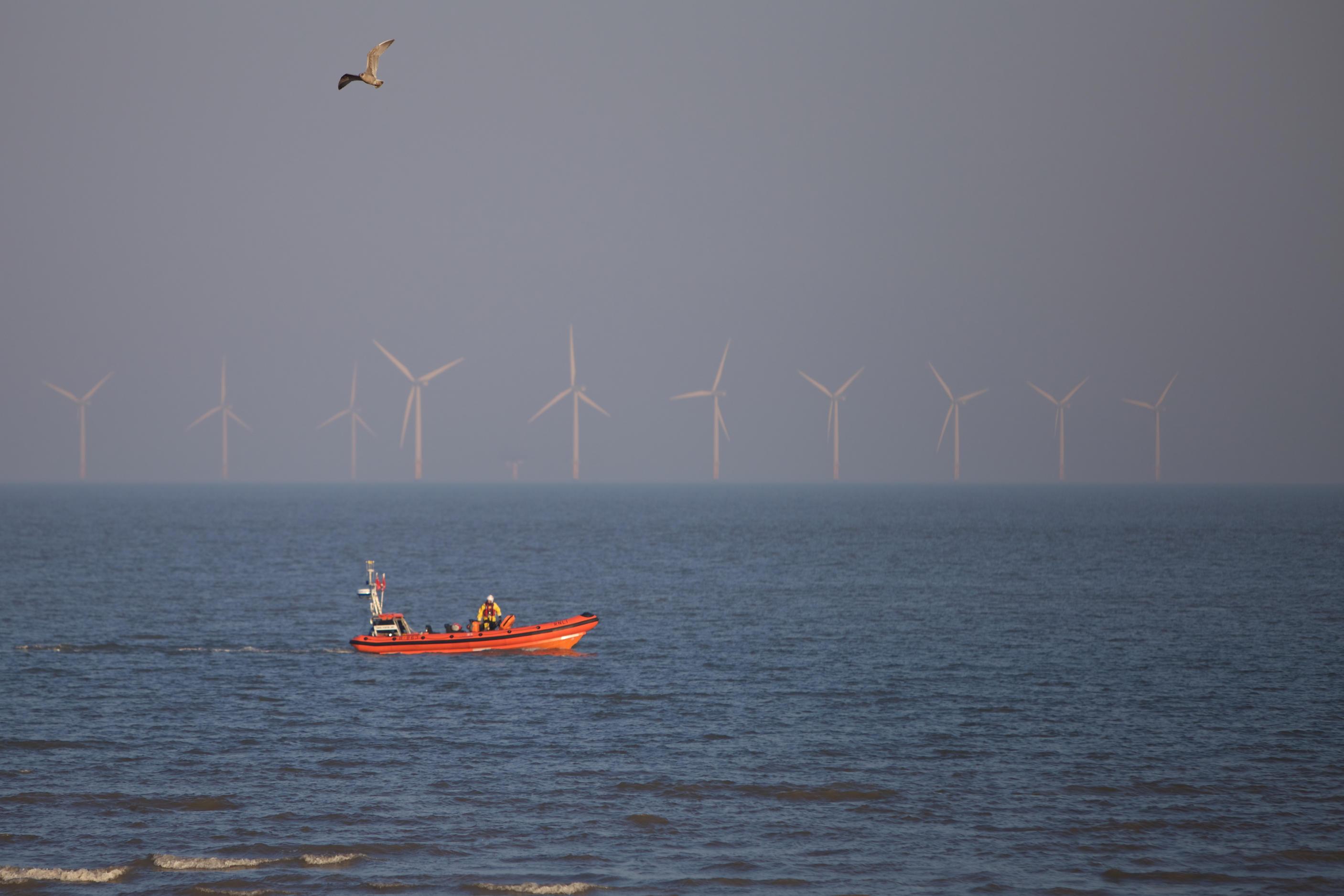 The boy Ben was swimming with was eventually saved by a lifeboat crew and was reunited with his family.

It is thought the pair got into difficulty while swimming before rescuers were seen "up to their necks" in water under the pier as they tried to find the lad, Essex Live reports.

It comes as a swimmer in his 20s was found dead after drowning in a Slough river yesterday as Brits take to the waters to cool off in the heatwave. 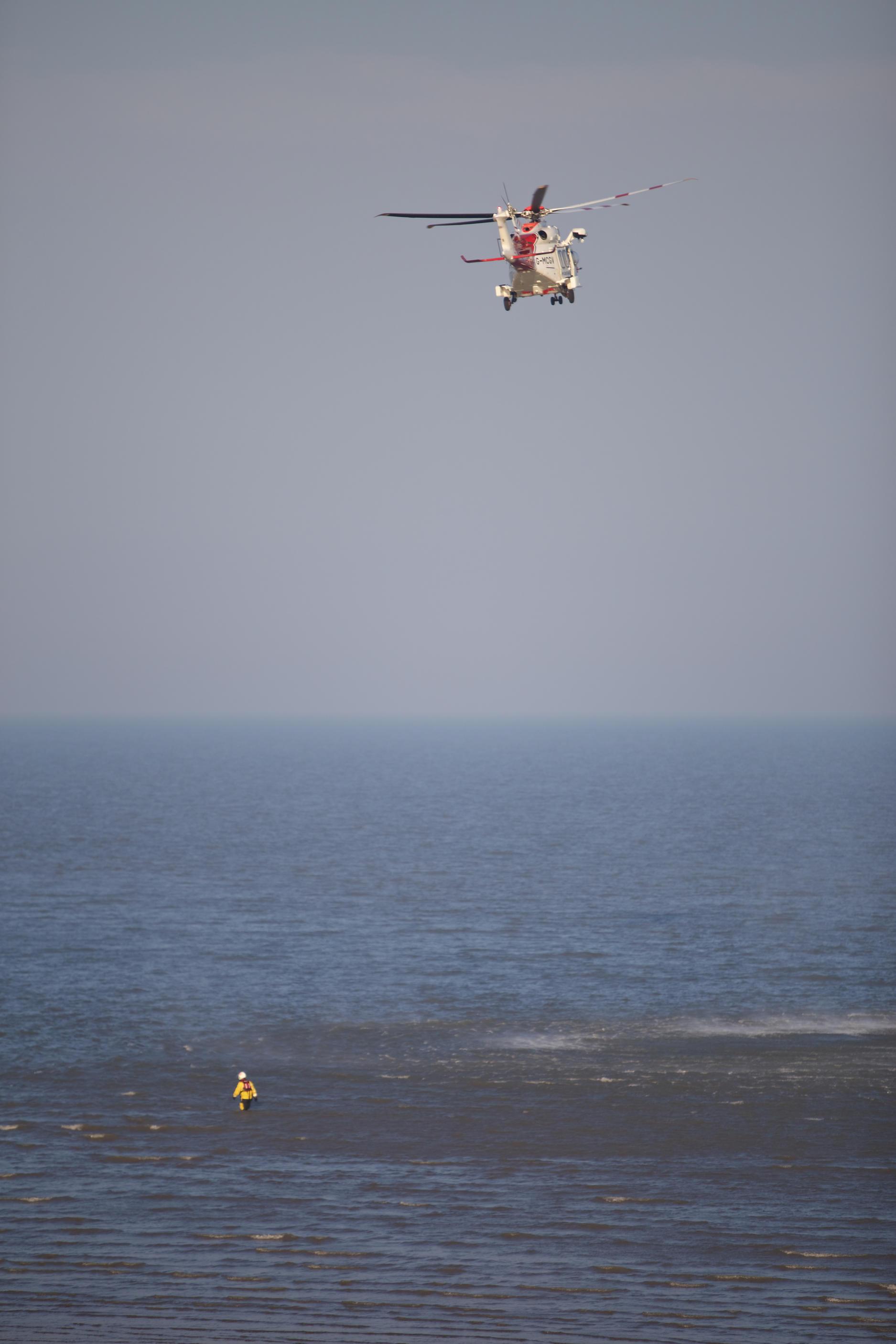 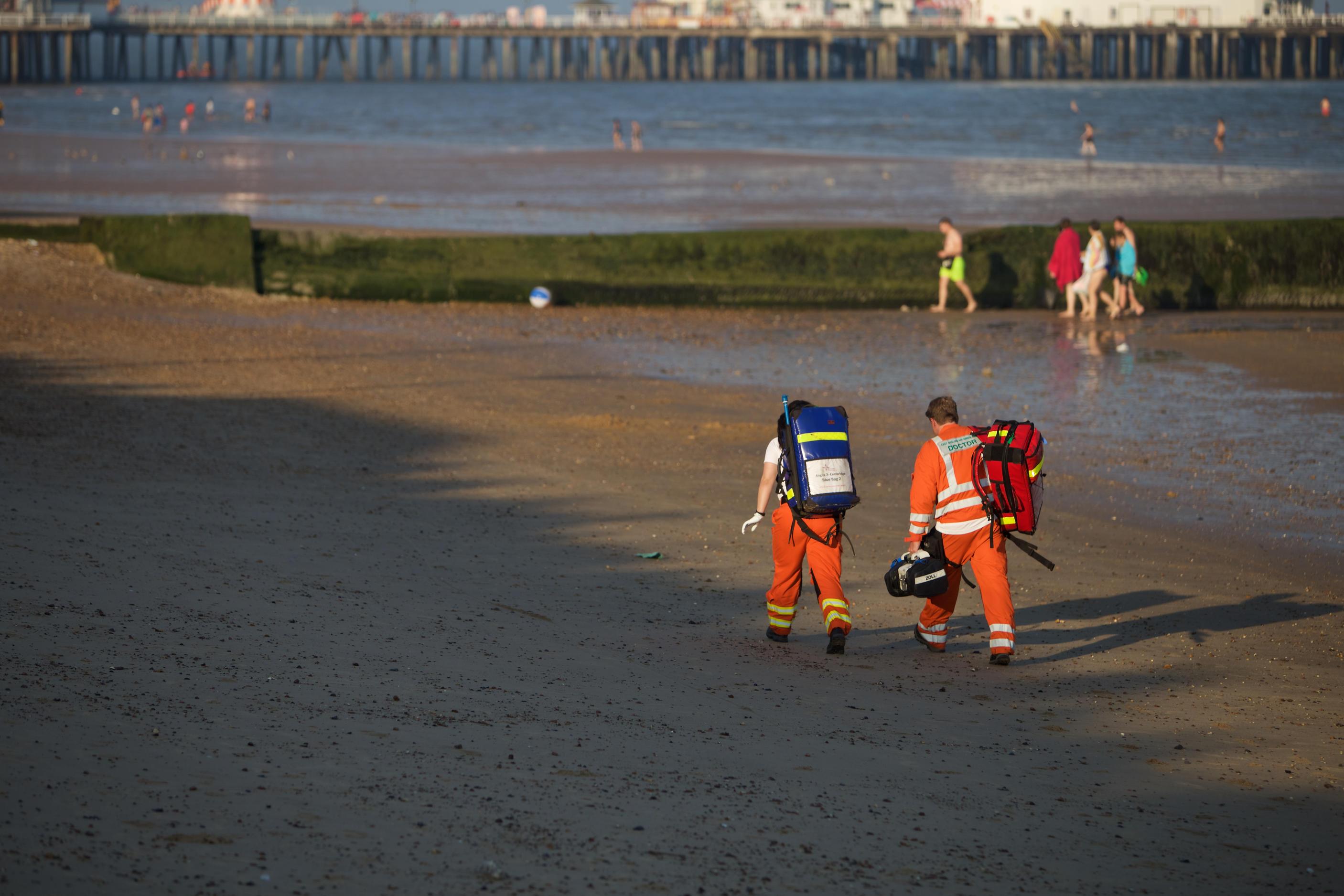 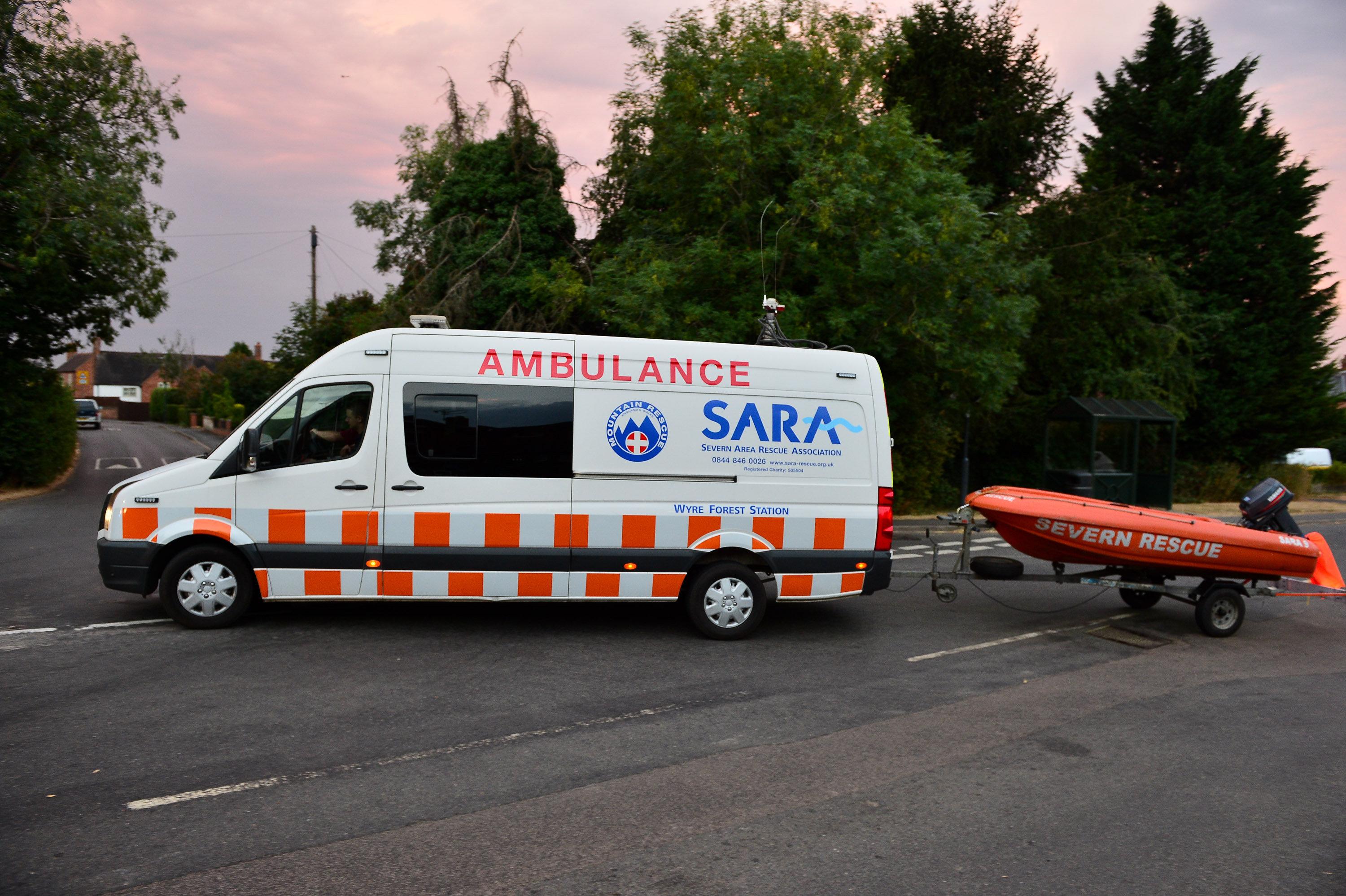 A witness told the Clacton and Frinton Gazette he had seen two boys about 14 years old struggling in the water.

He said: "Pier staff were trying to throw liferings out into the water from the pier, but I could only see that one lad could get hold.

"The current seemed to have them. It was horrible to see."

Yesterday, a young girl was swept out to sea off the Kent coast before being rescued and rushed to hospital.