'Body in a bag' spy was murdered by the Russians and smeared by MI6, former MP claims

A SPY who was found dead in a bag in his bath was murdered by Russians and smeared by MI6, former MP Norman Baker has claimed.

Gareth Williams, 31, was found decomposing in a padlocked holdall in his London flat back in 2010, with the key underneath his body. 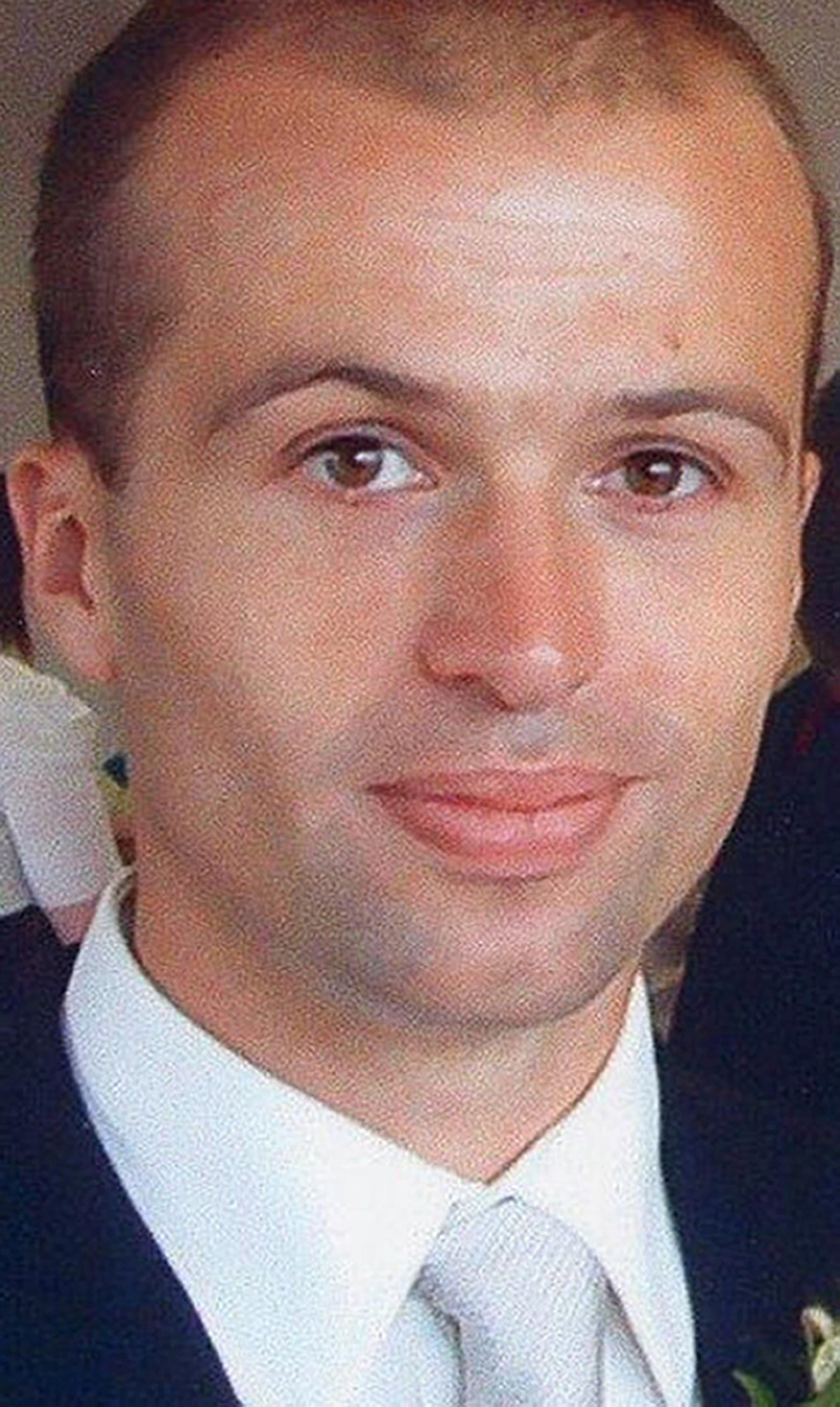 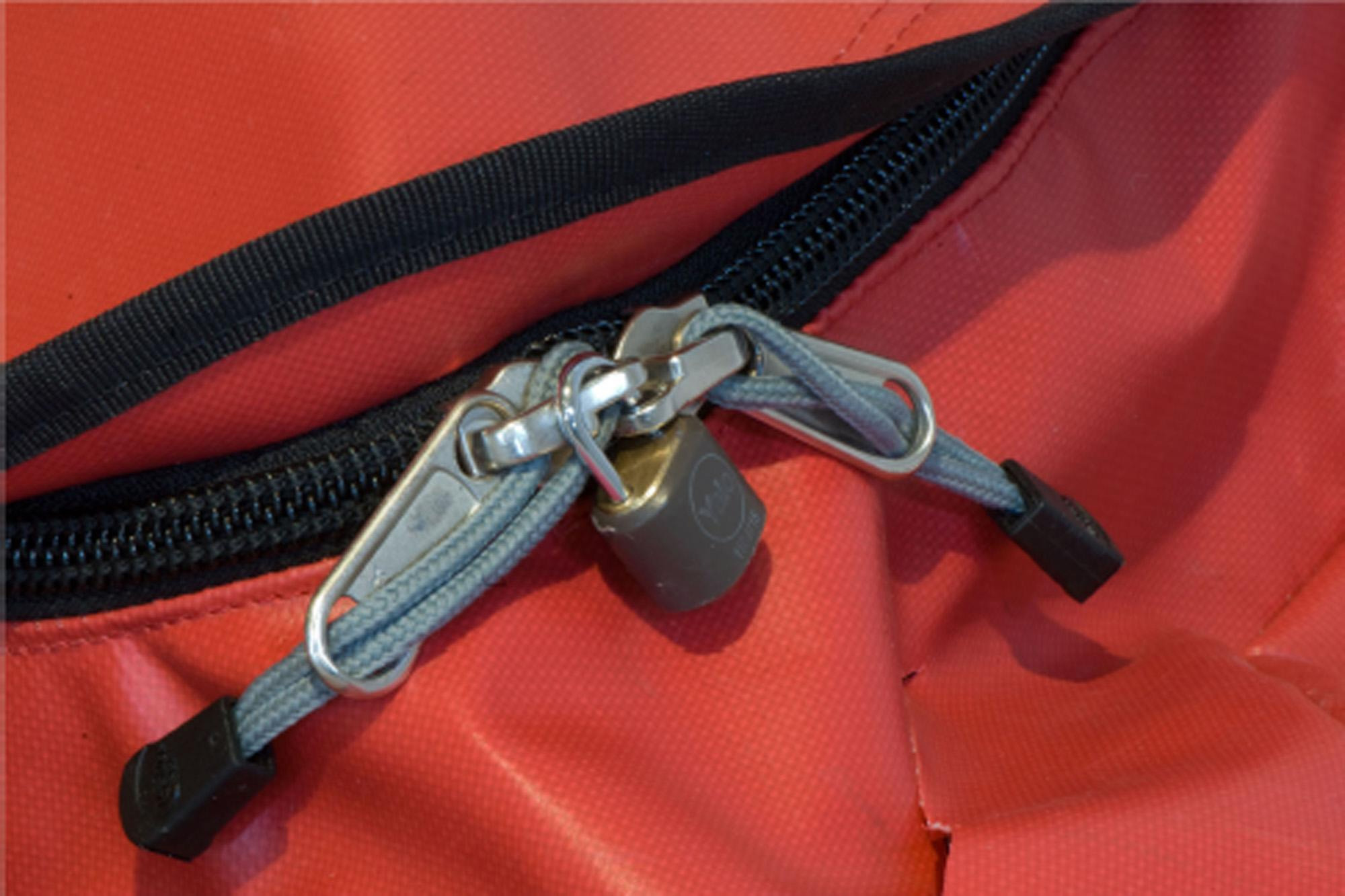 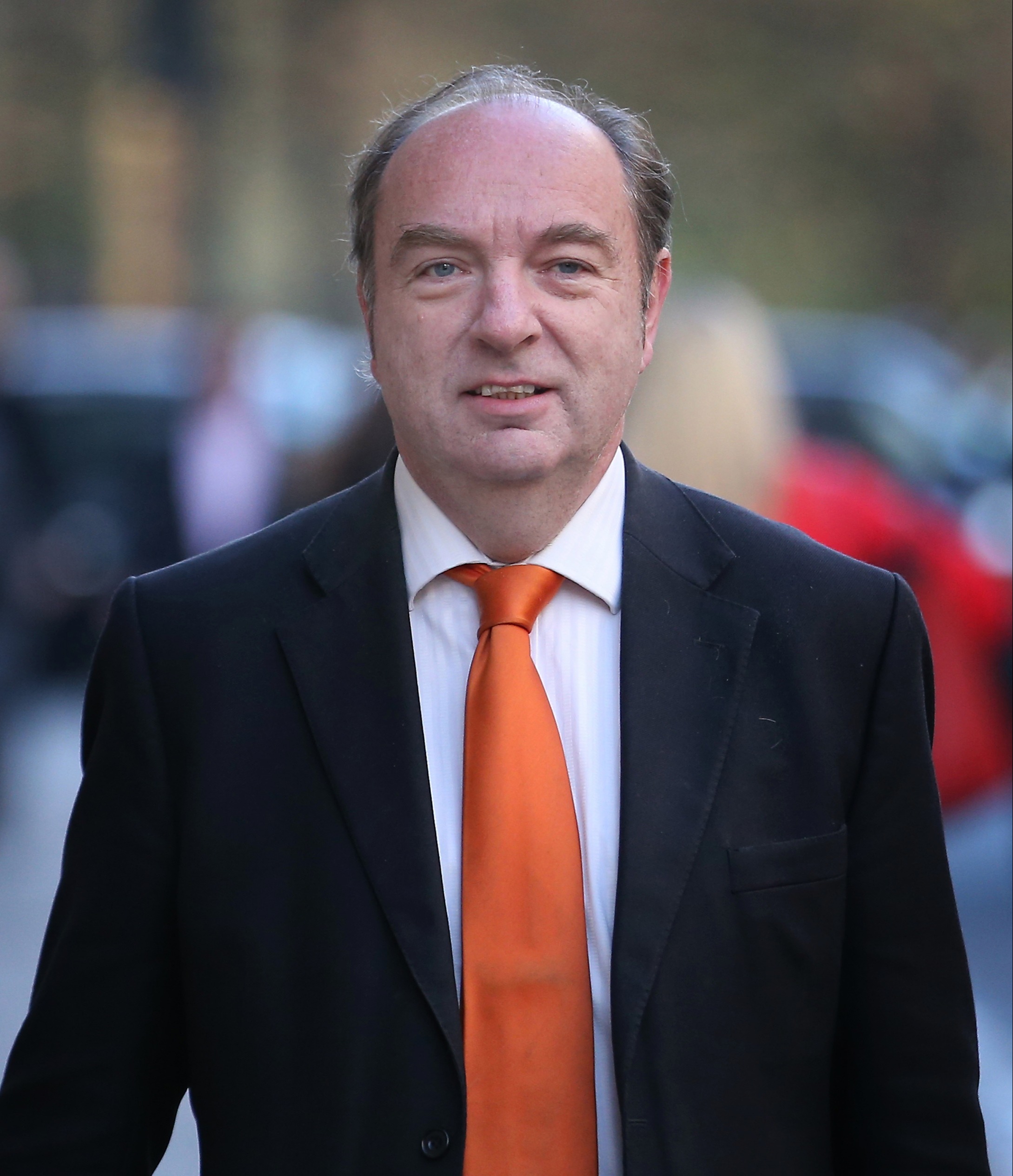 An inquest heard there were no fingerprints or traces of Williams' DNA on the rim of the bath, the bag zip or the bag padlock.

The locks for his flat had been removed and escapologists rendered the ability to padlock himself in the bag with the key under his body, impossible.

But in November 2013, cops concluded the expert code analyser's death was "probably an accident" and the case was closed.

Former MP for Lewes in East Sussex, Norman Baker, has disputed the verdict, suggesting Williams was murdered for his work investigating the laundering of Russian money.

"The Russian cars were seen on numerous occasions between July 6 and 9, and then again from August 12 to 15, the last day of Williams's life. They have not been seen since."

The mathematician was last seen alive on Sunday, August 15 and was due to chair an MI6 meeting on Monday, August 16.

He was expected to meet a colleague that evening and was also due to attend another meeting on Friday, August 20 – but failed to appear.

Despite his absence, MI6 only investigated his absence more than a week later, on August 23, after a call from Williams' sister.

According to Baker, Boris Karpichkov said his Russian contacts told him of a Russian operation to target Williams, codenamed Operation Sweetie.

Karpichkov said a man code-named Lukas drugged Williams' wine to leave him unconscious and then a specialist Russian team was called in to finish the job with a cocktail of poisons, leaving no trace at the post-mortem.

Baker wrote: "Now, with a corpse on their hands, it was MI6 which had the problem.

"There were many reasons not to publicise such a brazen Russian 'hit' on their own territory, or answer the questions it would inevitably raise." 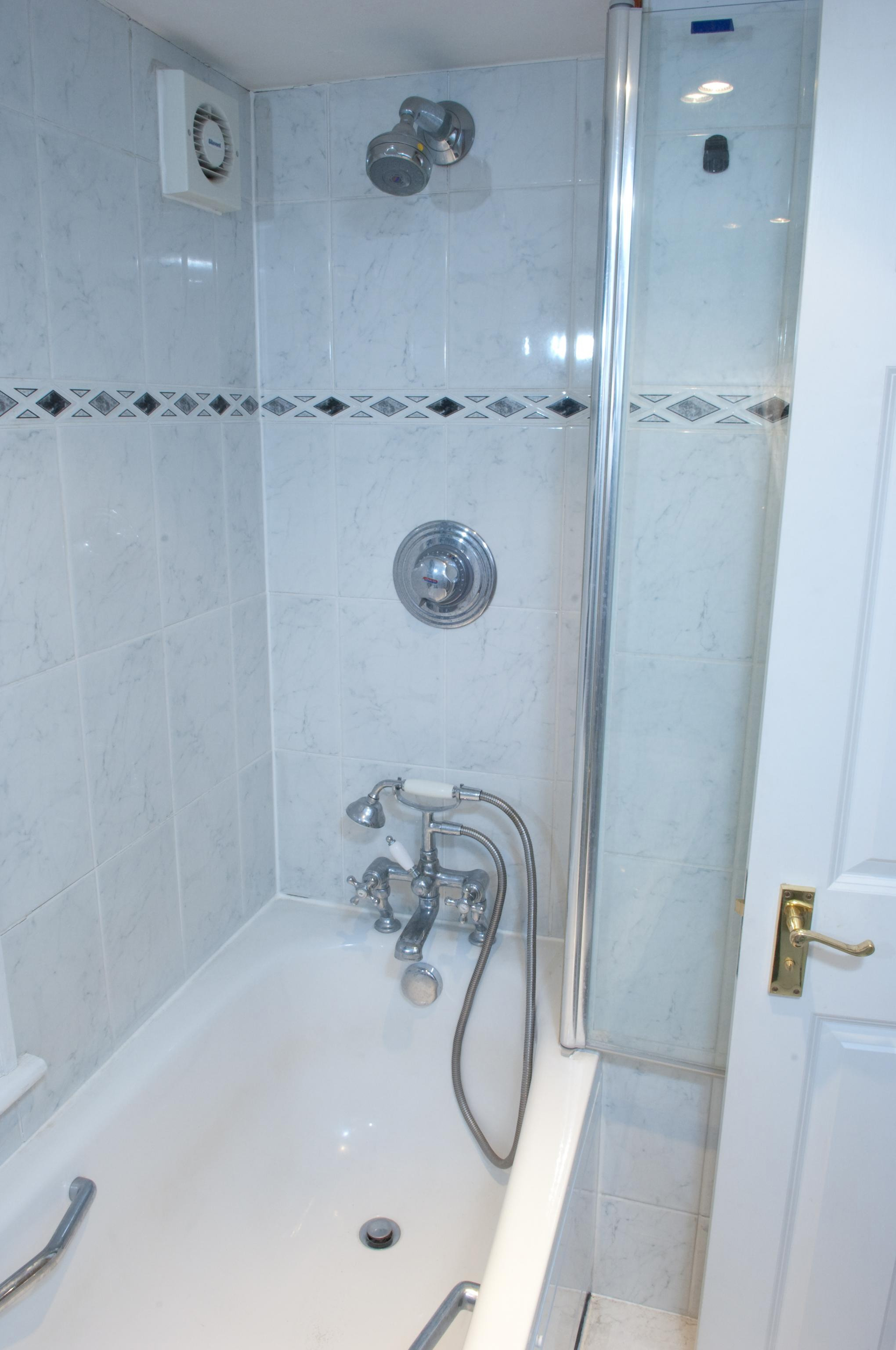 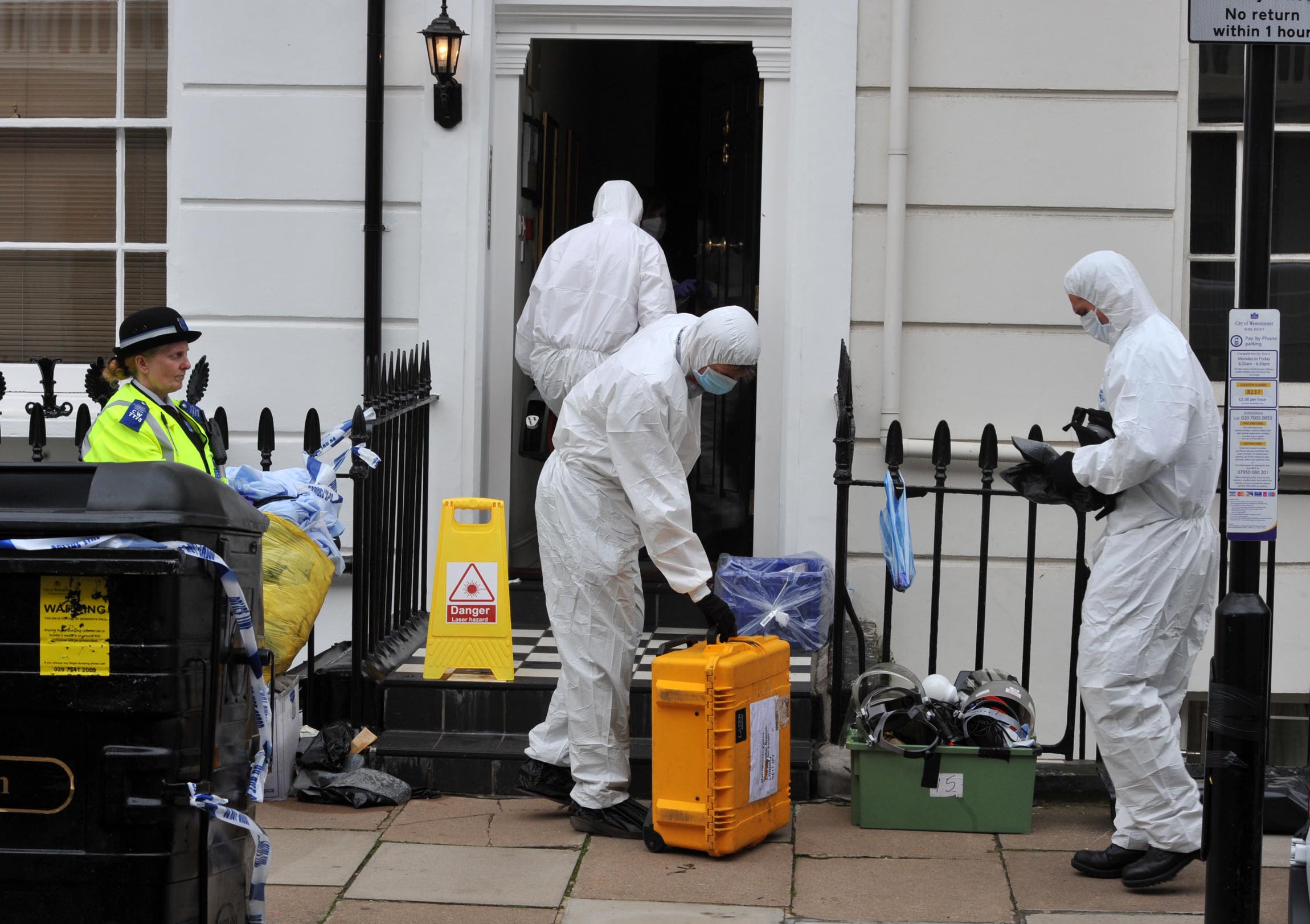 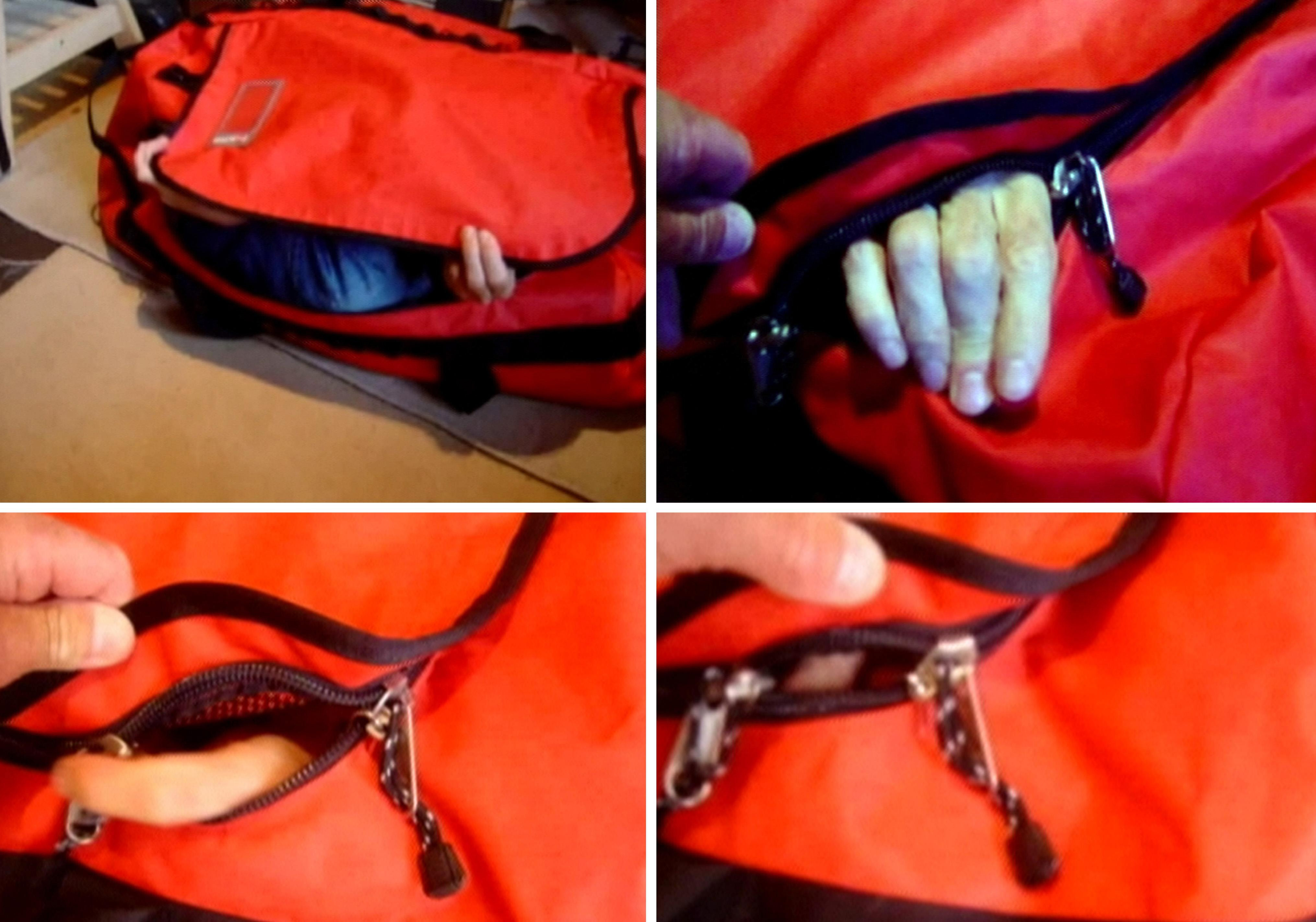 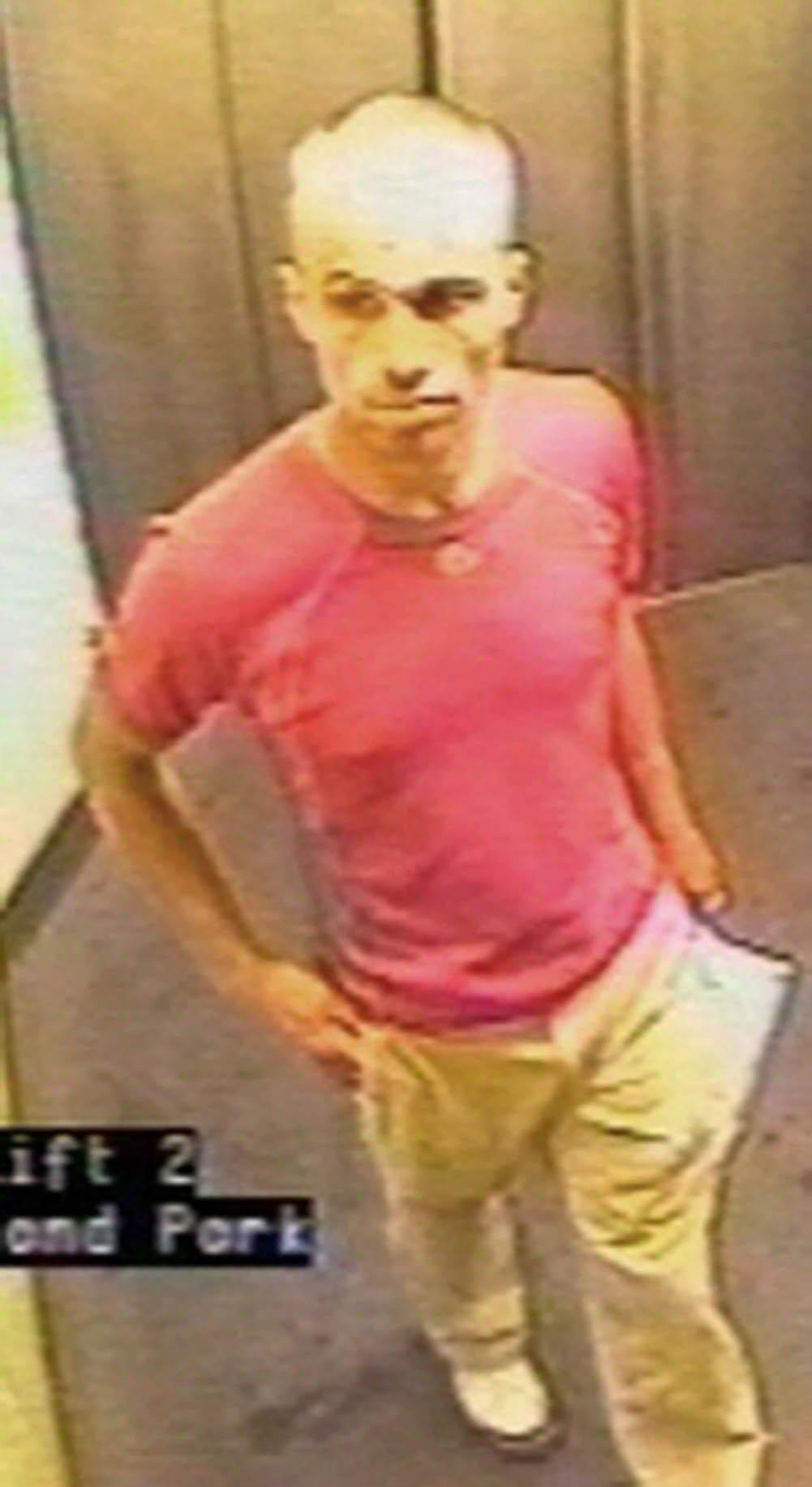 A tabloid newspaper was later told Williams had been a secret transvestite who might have been killed by a gay lover.

Women's clothing of his size had been found at his flat and it was reported that cocaine was discovered along with gay pornography and sado-masochistic equipment.

It was also suggested that Williams had been in the habit of paying for male prostitutes.

Mr Baker said: "Someone certainly wanted the evidence to disappear. It was the height of summer, yet the heating had been left on full, causing the corpse to decay rapidly. Williams's DNA was literally disappearing down the bath's plug hole."

The police officer leading the investigation, Detective Chief Inspector Jackie Sebire, was instructed to use officers from the SO15 Counter Terrorism Command to liaise with MI6.

But Baker says vital evidence was withheld from her investigation and Sebire's team were not even allowed to speak to Williams's MI6 colleagues.

It was only at the inquest, almost two years later, that it emerged Williams had been found to possess nine MI6 memory sticks.

Whatever they contained, a source told Norman Baker that the sticks had been wiped by MI6.

Baker wrote: "The inquest was told that the front door and locks had been removed before the police arrived.

"And had he also turned the light off in the bathroom and shut the door? And turned the heating up to full in the middle of summer?

"Had he also wiped his phone and returned it to its factory settings? For that is how it was found."

In 2012, coroner Dr Fiona Wilcox said she was "satisfied that, on the balance of probabilities, Gareth was killed unlawfully".

Sebire agreed, concluding after the inquest that "it's highly likely that a third party was involved in Gareth's death".

The case was closed, however, in November 2013 with Williams' death ruled as an accident. 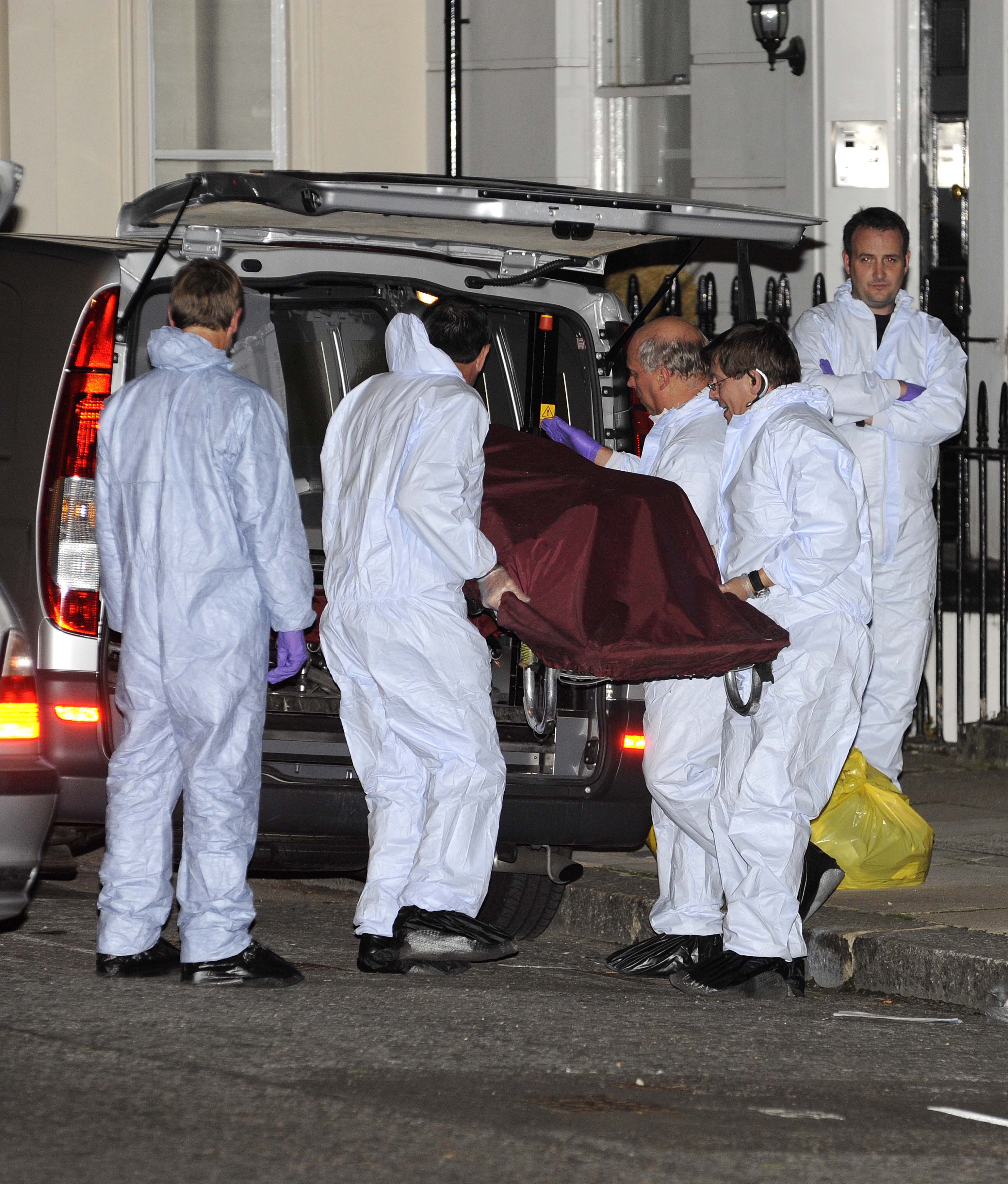 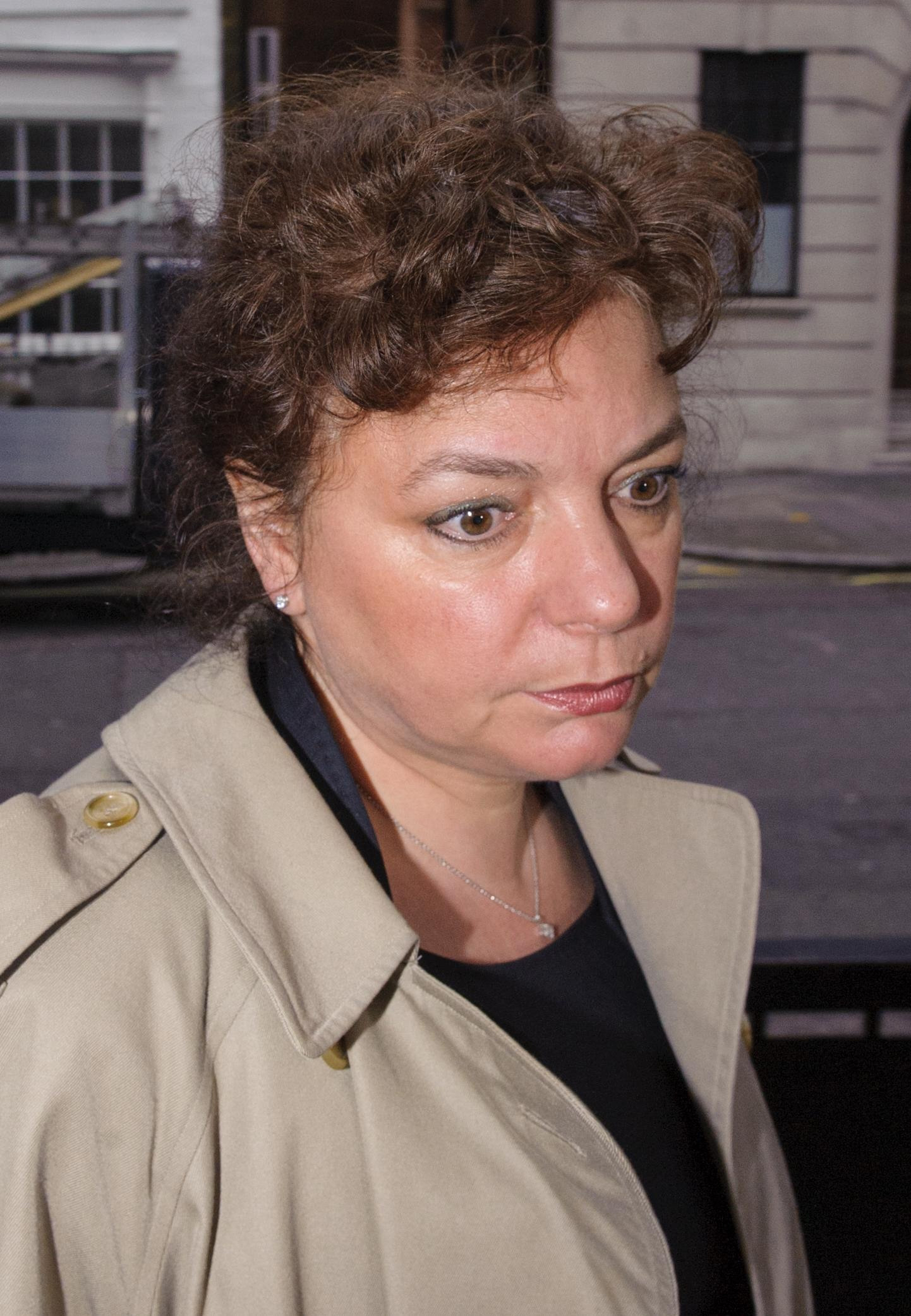 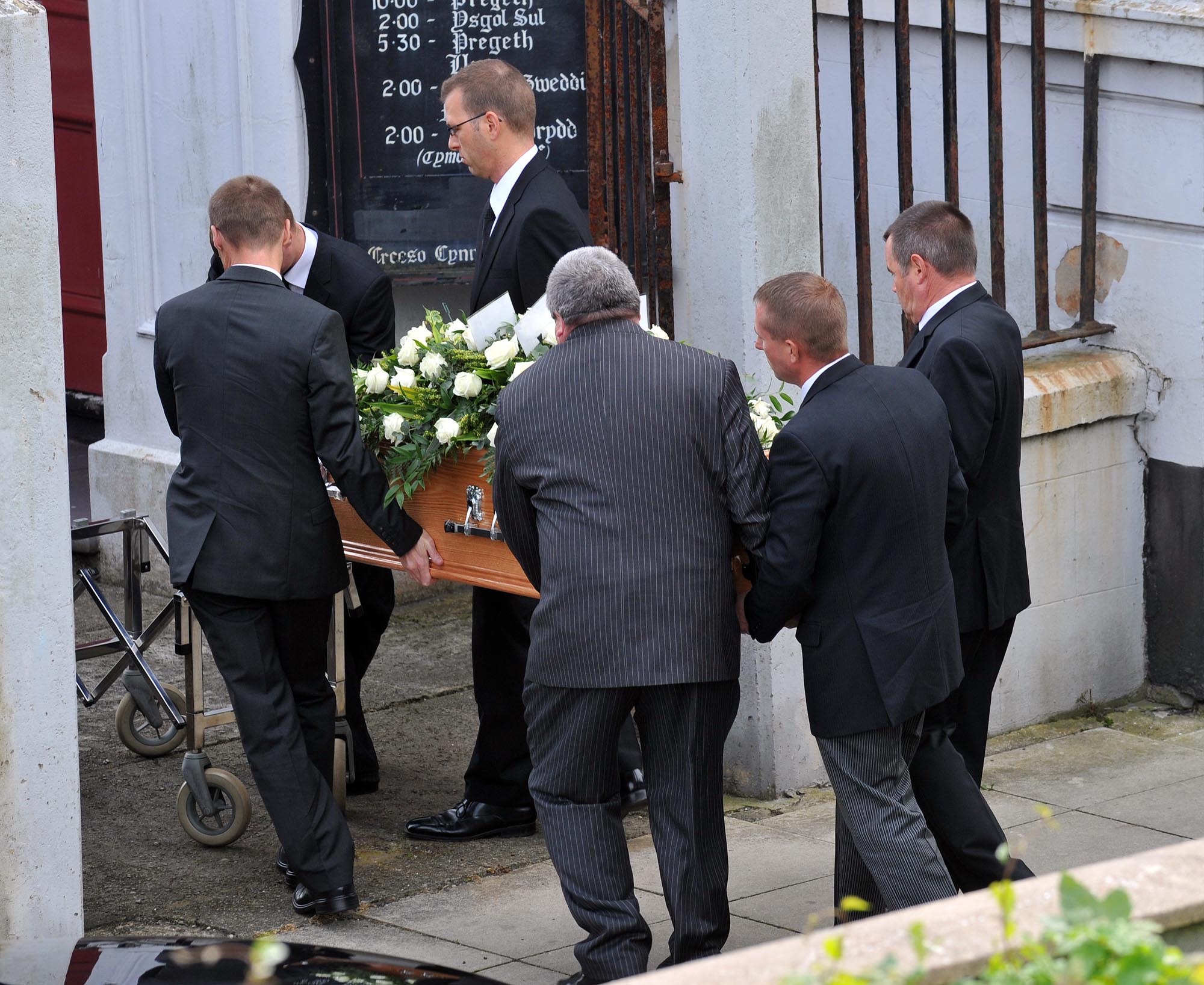