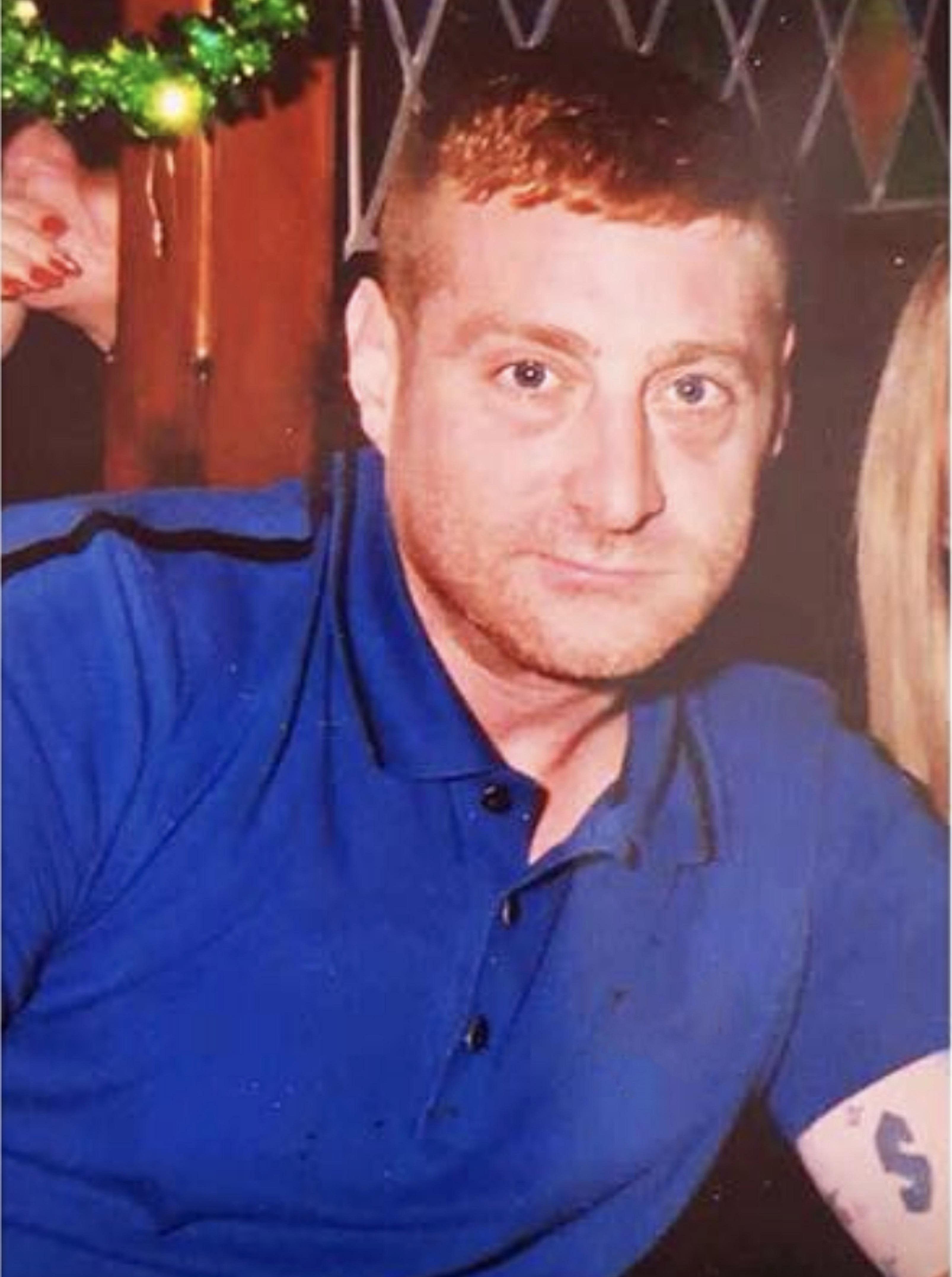 Local newspaper Informacion is reporting at least three people — British and Irish nationals — have been arrested as part of an ongoing investigation following the grim discovery.

The body was found buried by the AP-7 motorway between Benijofar and Algorfa, a 20-minute drive north from where the missing Irishman was last seen.

Investigators are said to be trying to formally identify the man’s identity through DNA tests.

The local Civil Guard force investigating the disappearance of Carr has so far made no official comment.

Carr had previously been jailed for eight years in December 2008 after he was caught with £1.25million of heroin and cocaine in Dublin.

He was last seen at the Cabo Roig resort near Torrevieja, leaving his British girlfriend Danielle Coupe to plead on social media: "Has anybody seen Carl? He’s been missing since Saturday.

"Me, his family and friends are going out of our minds with worry.

"Anyone who was at Ambiguous can you message with the last time you saw him please."

The expat hairdresser admitted today she was aware arrests had taken place but added: "I can’t say anything, I’m not allowed."

Local paper Informacion says the police investigation is a murder probe and the detainees have been accused of different crimes including homicide, illegal weapons possession, extortion, drugs trafficking and concealment depending on the level of their suspected involvement.

The detainees have reportedly been handed over to a judge in Torrevieja for further questioning after being held for "several days" in police cells.

In 2008, Gardai pounced after mounting a surveillance operation at St Joseph’s Hospital in Dublin and seeing maintenance man Declan Broderick hand over drugs to Carr.

Broderick and Carr were both sentenced to eight years in prison. 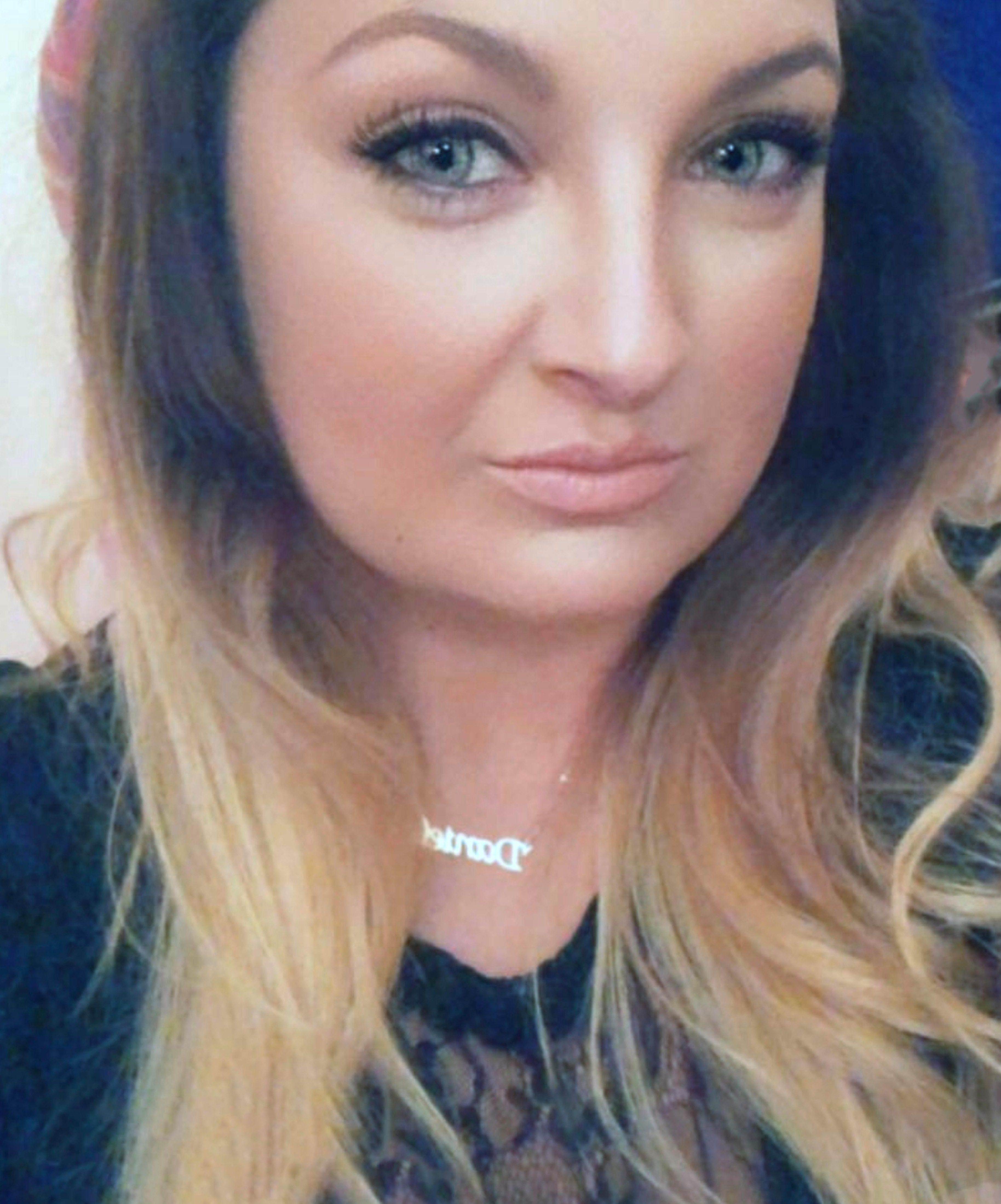