A 47-year-old bodybuilder has claimed that "thinking himself young" is the key to his success.

Kris Gethin claims he has the biology of someone half his age and he believes it's due to his healthy lifestyle. 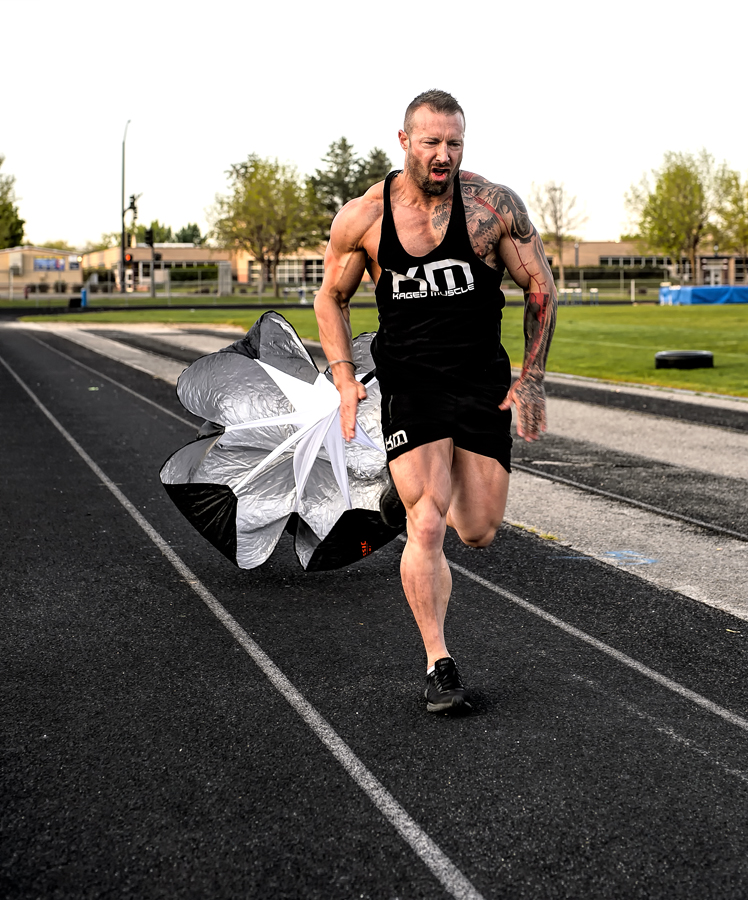 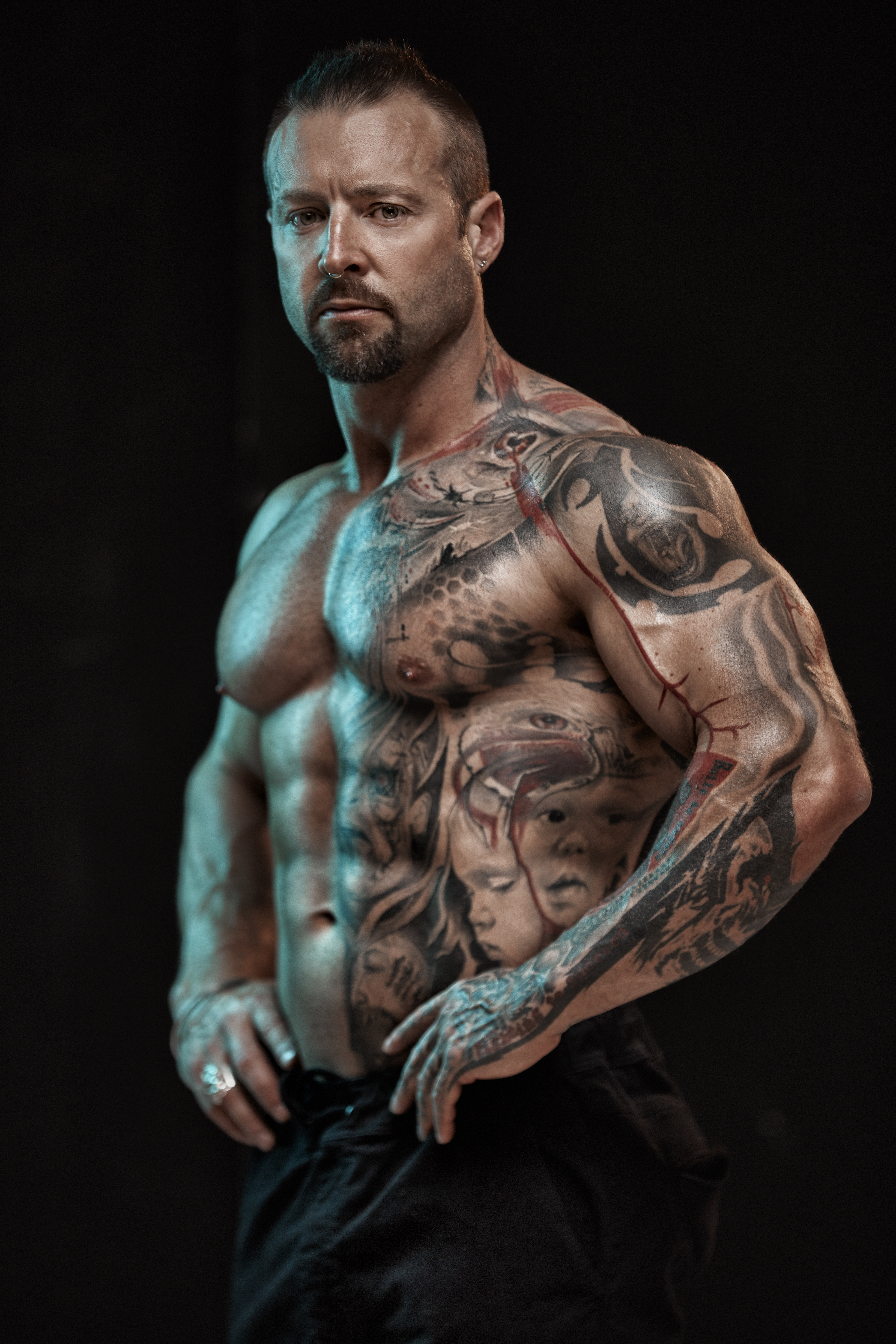 Gethin, who grew up on a Welsh farm, was never into fitness growing up.

However, after becoming more active in his teens, he took things to another level when he studied international health and fitness in the mid-90s.

This got him interested in building muscle and performance which prompted him to leave his hometown of Wales for America in 1999.

Since then, he has worked as a personal trainer all over the world, including India and Australia, before returning to America where he currently lives in Boise, Idaho. 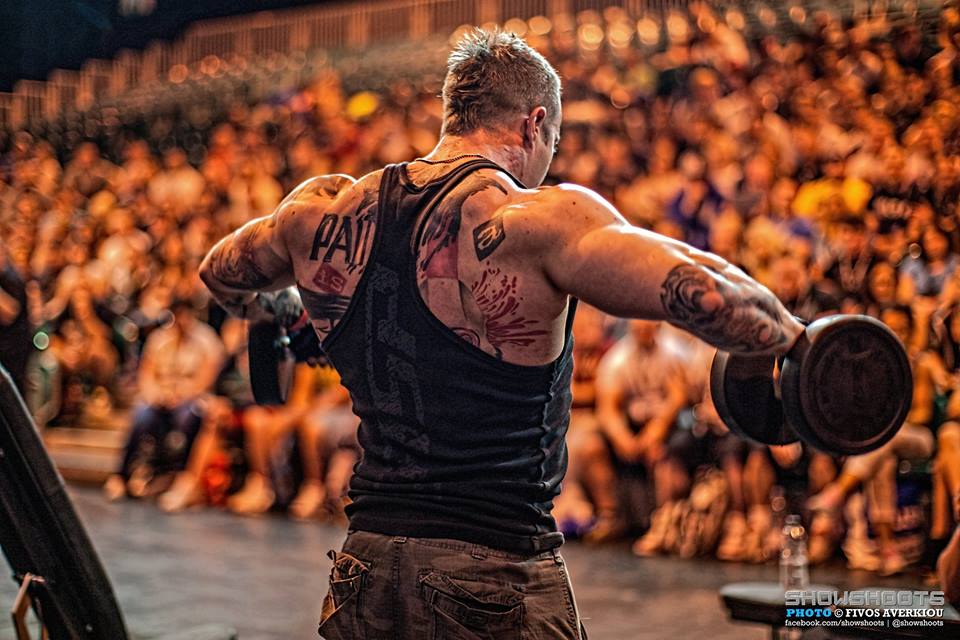 While his initial focus was on building muscle and improving performance, Gethin’s current drive is on delaying and even reversing his biological clock.

And after seeing the effect that Alzheimer's had on his grandfather John Morgan before he died at the age of 92 in 2019, he was determined to remain healthy and independent for as long as possible.

He told The Sun: “My grandfather passed away a couple of years ago.

“For the last few months he had quite bad Alzheimer's and I saw the effect that it had on my mother, his daughters, and myself.

“I want to live to be over 100 years old, but I don’t want to have Alzheimer's, back problems, eye problems – anything of the sort. 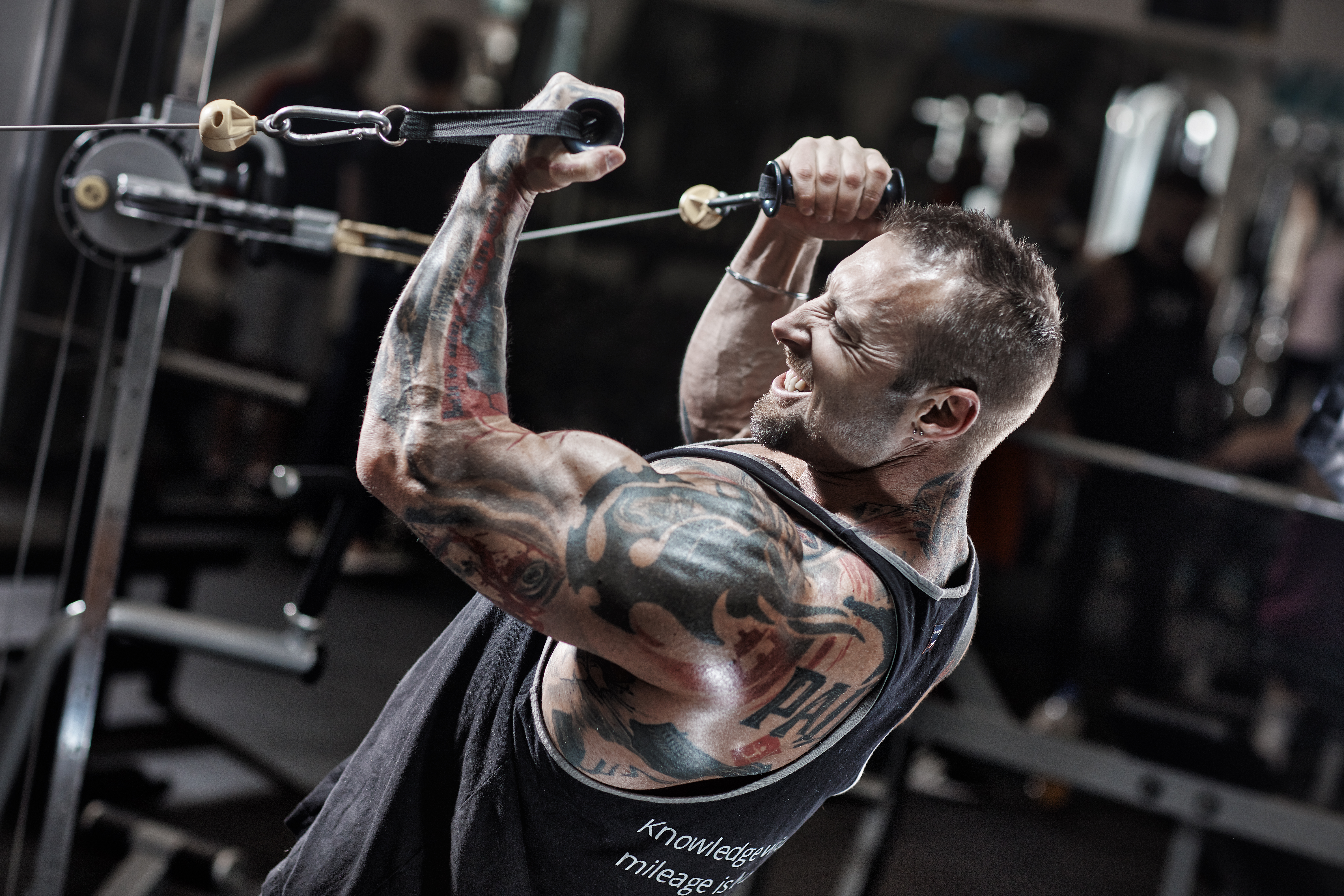 Gethin further revealed that he wants to stay healthy for his family and those who depend on him:

“I’m very close to my family and I’m closer to them now even though I live so far away. It's all about quality rather than quantity. I want that to continue," he told The Sun.

“I’m going to do everything I can to make sure that happens. 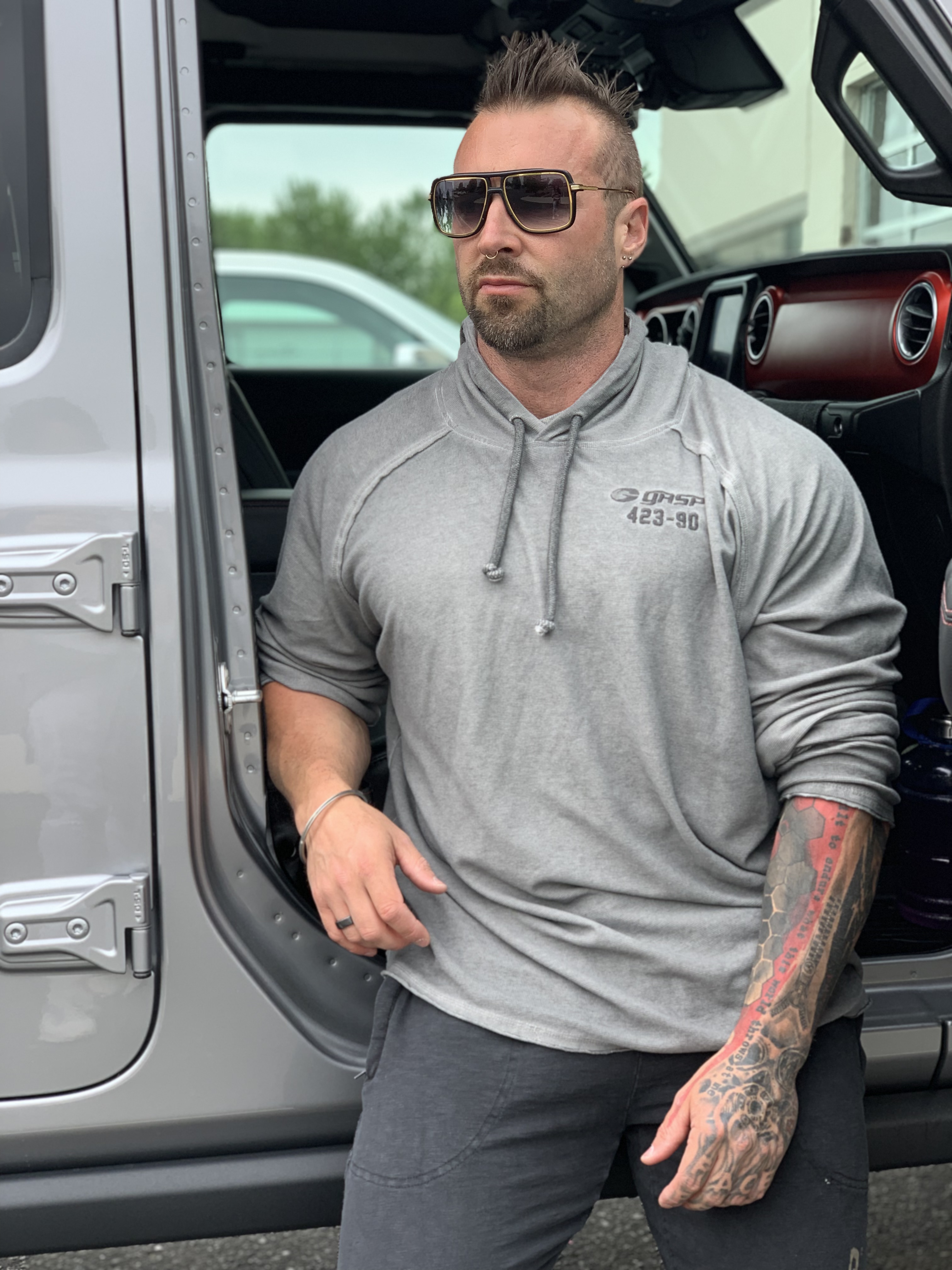 “I love weight training, running, swimming, and mountain biking. I don’t want to watch from the sidelines. I want to be part of it."

And as for his secret to looking so young? Gethin told The Sun: “I believe that having a young mindset is key. I set my intentions every morning and think of myself as a 25-year-old – which is my biological age.”

Gethin said he also keeps young by adopting a “shotgun approach," which means that he only eats grass-fed, organic, wild-caught meat.

He is also in bed by 7: 30 pm every night and has various youth-boosting drugs injected into his body every six weeks. 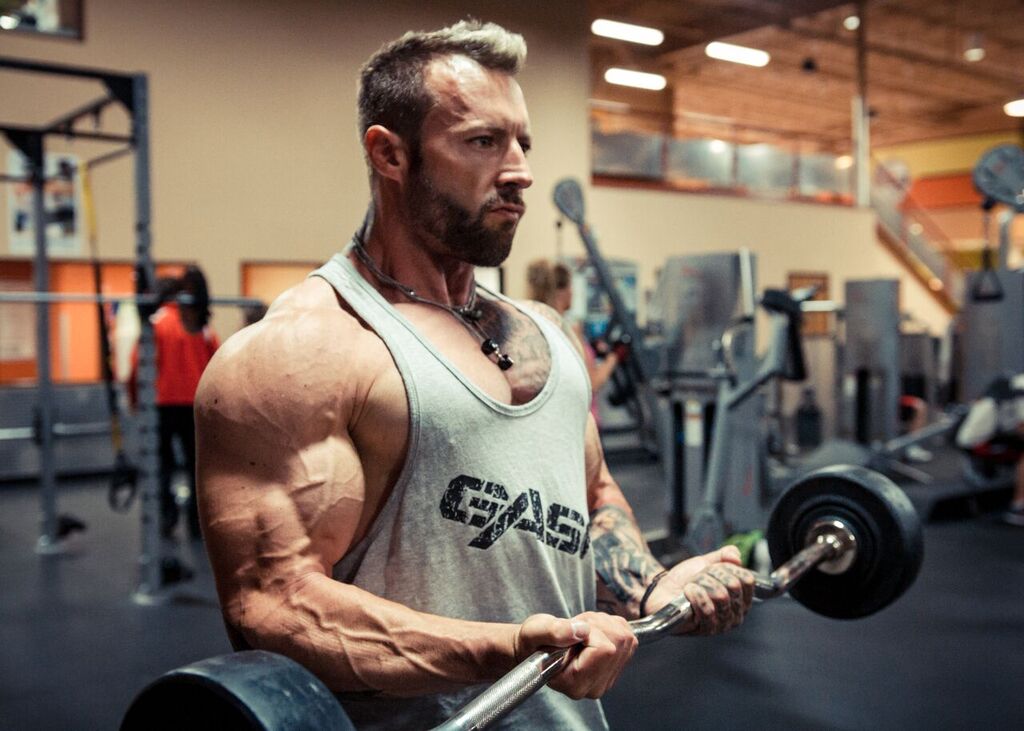 He also drinks hydrogen-rich water every day because it is high in antioxidants, he claimed.

He goes into an infrared sauna every day followed by a three-minute ice bath which he claimed improves his mental stability.

In addition to this, he recently had 600 million stem cells injected at a Colombian clinic.

His extreme regime may not be for everyone, but Gethin said that it is never too late for people to turn things around.

He told The Sun: “It’s never too late to turn it around. My father is in his 70s and he goes mountain biking every weekend.

“When people ask me what the key to staying young is, I say maybe it’s their perception that tells them they are too old or maybe that’s the life they live.

“I think it’s all intention – I believe that you can think yourself young. I don’t feel 47 and I think you can set that intention.”

Kris’ assessment of life is supported by 888casino.com who says that a positive mentality is the key to getting the most out of life.

A spokesman for 888casion.com said: "Kris exemplifies the mindset and actions that are key to success and happiness.

"Pushing yourself in your chosen field and making the most of every opportunity are very admirable qualities. We share this mindset at 888casino.com and encourage everyone to enjoy themselves while staying within their limits." 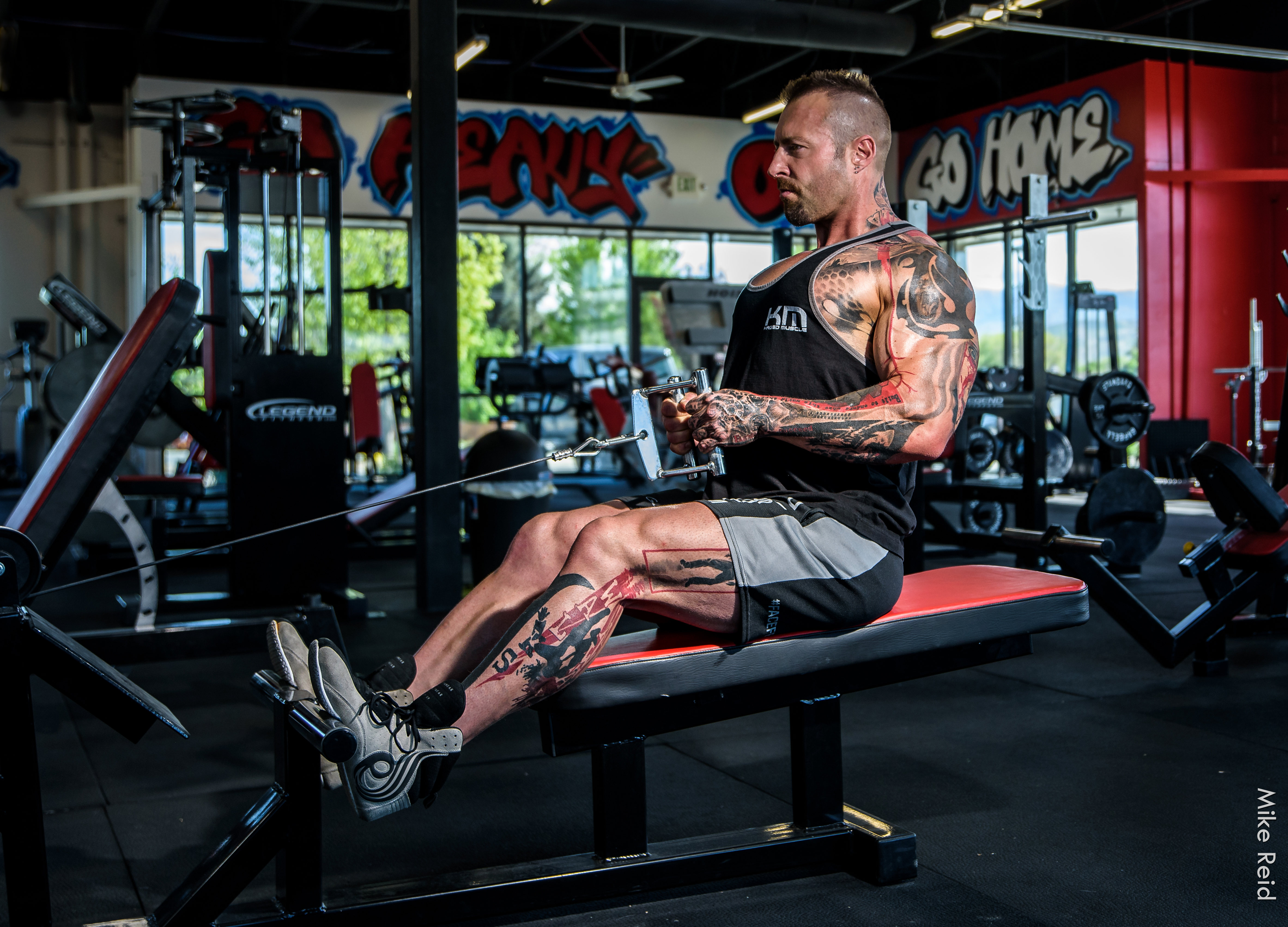 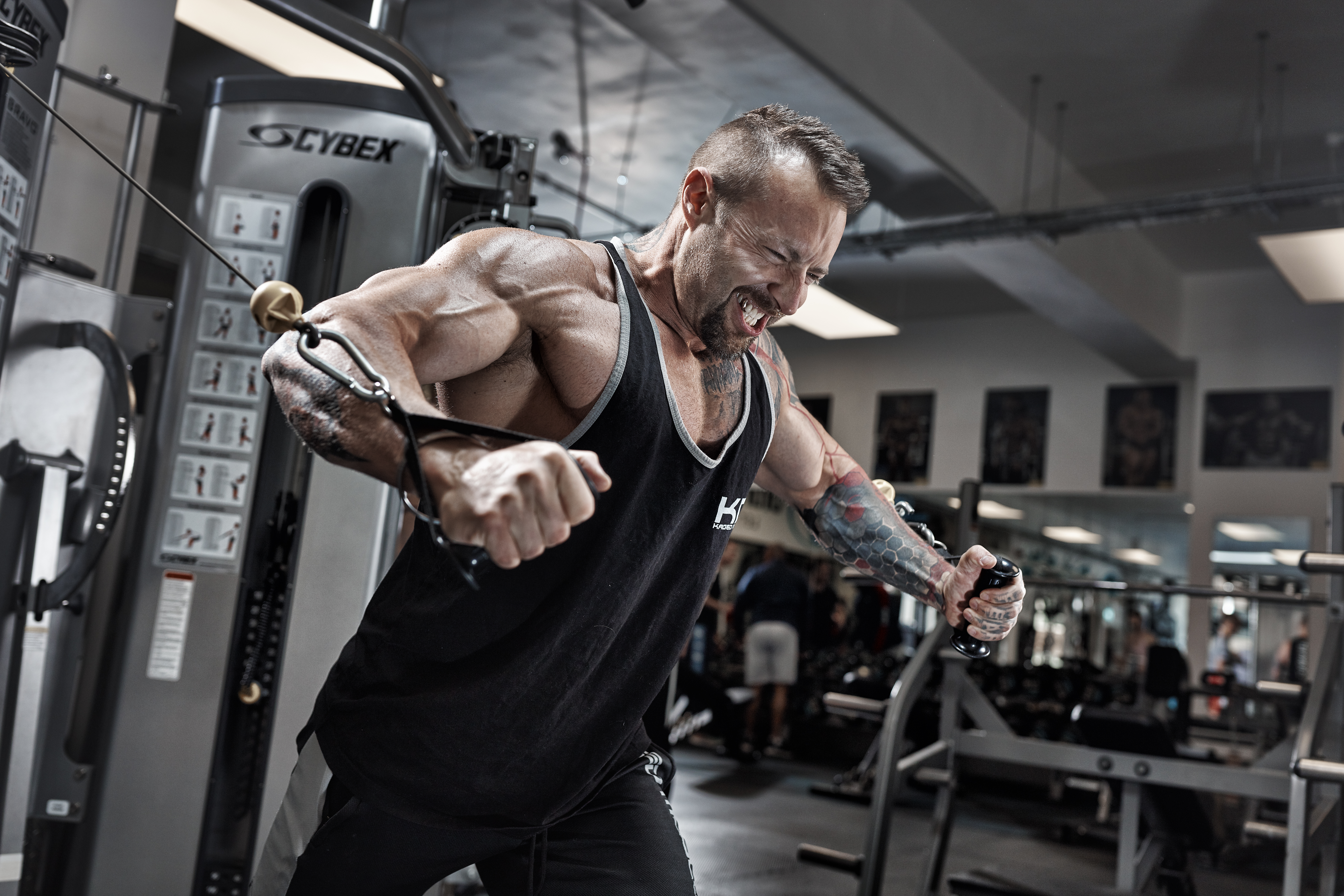