Here's everything you need to know about the annual celebration, and why we celebrate it by firing explosives into the air. 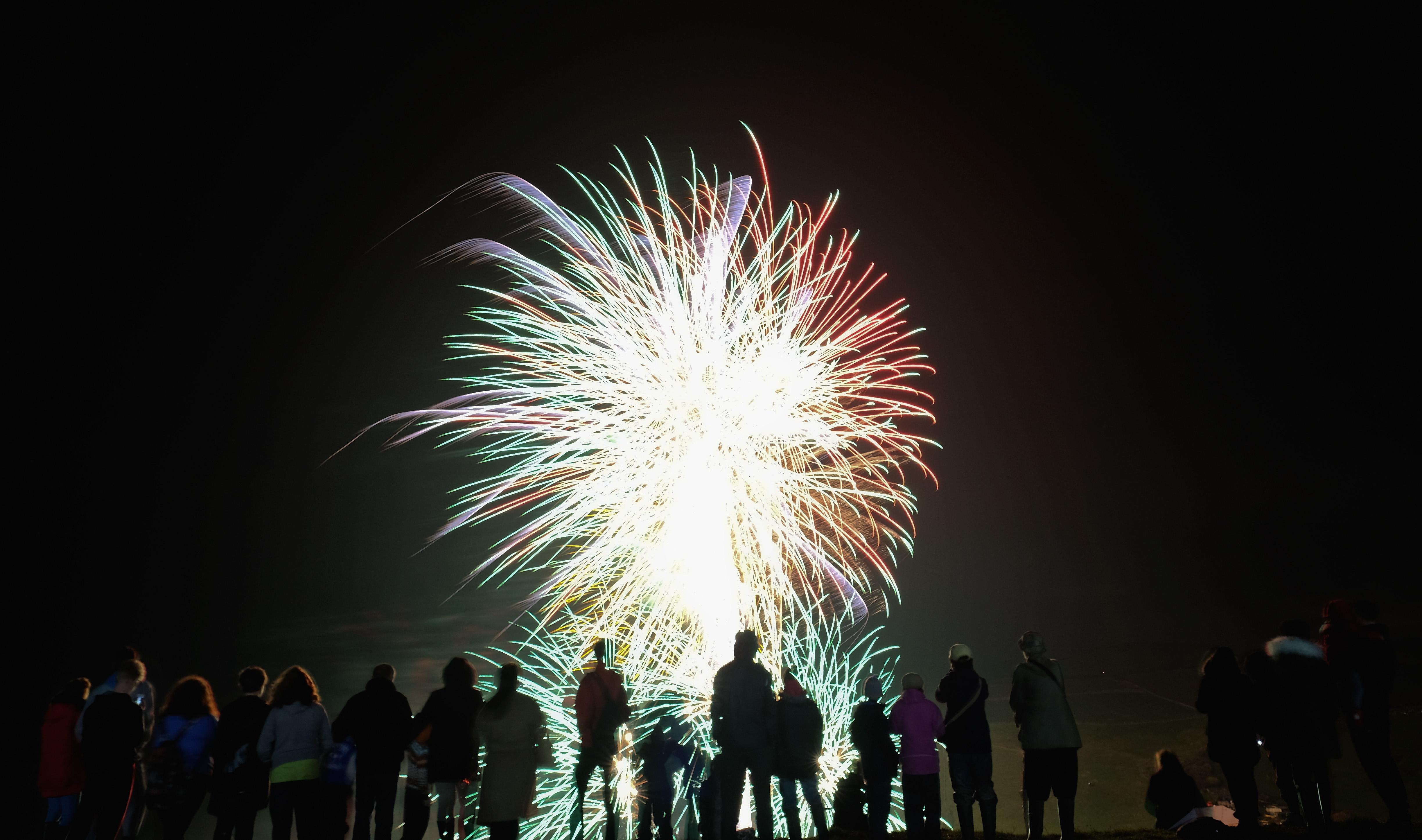 Every year, Bonfire Night falls on November 5, which is a Monday this year.

The famous rhyme: "Remember, remember the fifth of November," relates to the celebration as it marks the anniversary of the foiled Gunpowder Plot on November 5, 1605.

The plot revolved around a group of Catholic revolutionaries who wanted revenge for the persecution of their faith in England.

By renting a house near the Houses of Parliament, one of the plotters, Guy "Guido" Fawkes, managed to smuggle 36 barrels of gunpowder under the building – ready to blow it sky high.

Guy and his group wanted to kill the king, and timed their attack for the state opening of parliament.

But an anonymous tip-off led the police to uncover the plot, and explosives expert Guy Fawkes was caught red handed, before being tortured into revealing the details of the plot.

Typically, treasonous plotters like Guy Fawkes would have been hung, drawn and quartered, but Guy's death was a little different.

The rest of his band were hanged and quartered, but Guy fell from his hanging platform and broke his neck, dying instantly. 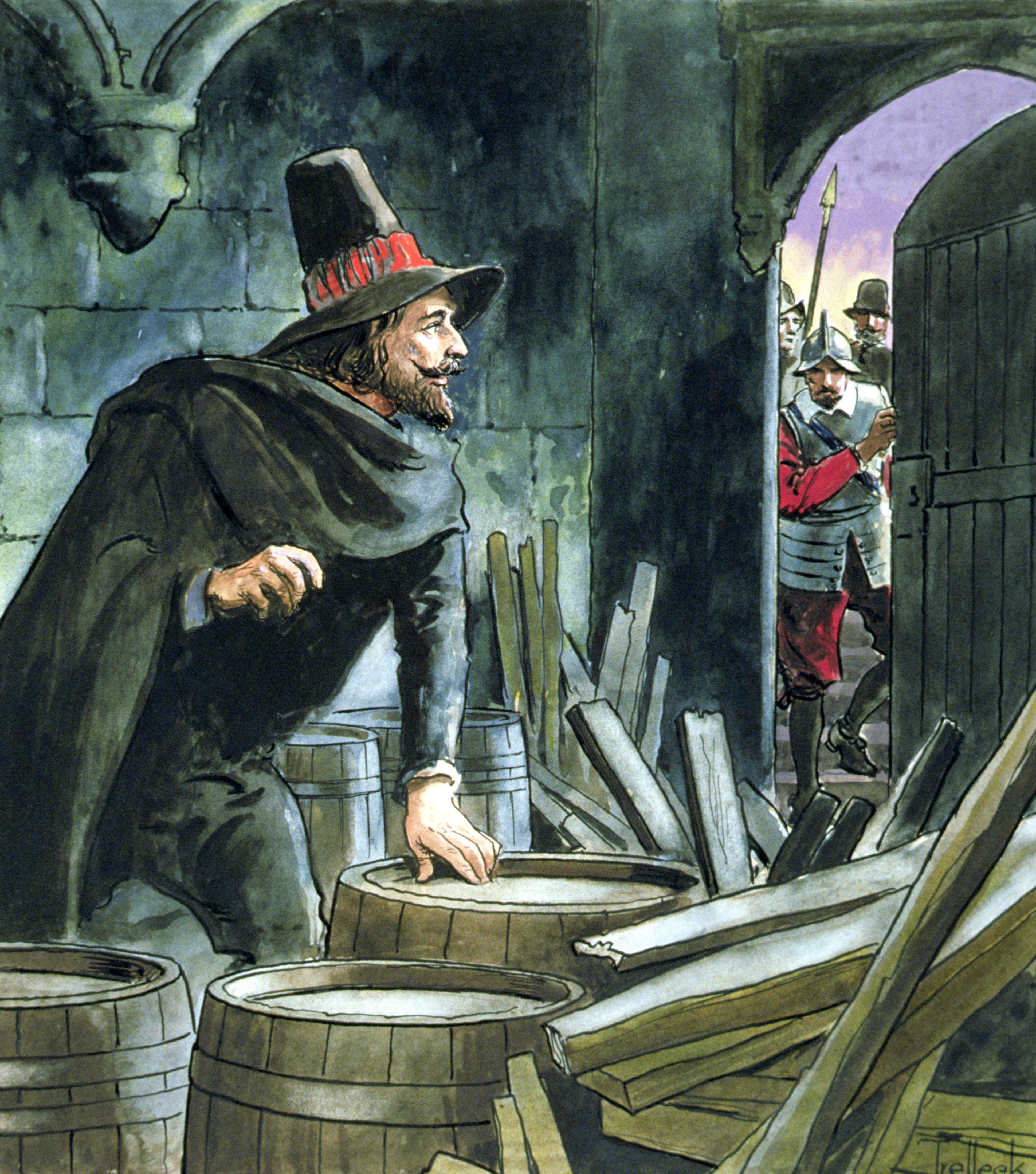 Why do we celebrate Bonfire Night with fireworks?

Bonfire Night is celebrated in the UK by lighting bonfires, burning "Guys", which are effigies styled after the plotter and setting off fireworks.

People first started lighting bonfires as a celebration that the king hadn't been killed, and the tradition has persisted to this day.

Fireworks are also set off throughout the country as they are powered by gunpowder, representing the explosives that were never used.

And yeoman of the guard still search the cellars of the Houses of Parliament before the state opening in November.

However, it is a ceremonial gesture rather than an actual terrorist hunt, even using old lanterns.

Funnily enough, and despite being the most famous member of the group, Guy Fawkes didn't lead the plot, he just ended up being caught in parliament's cellars with a shed load of gunpowder. 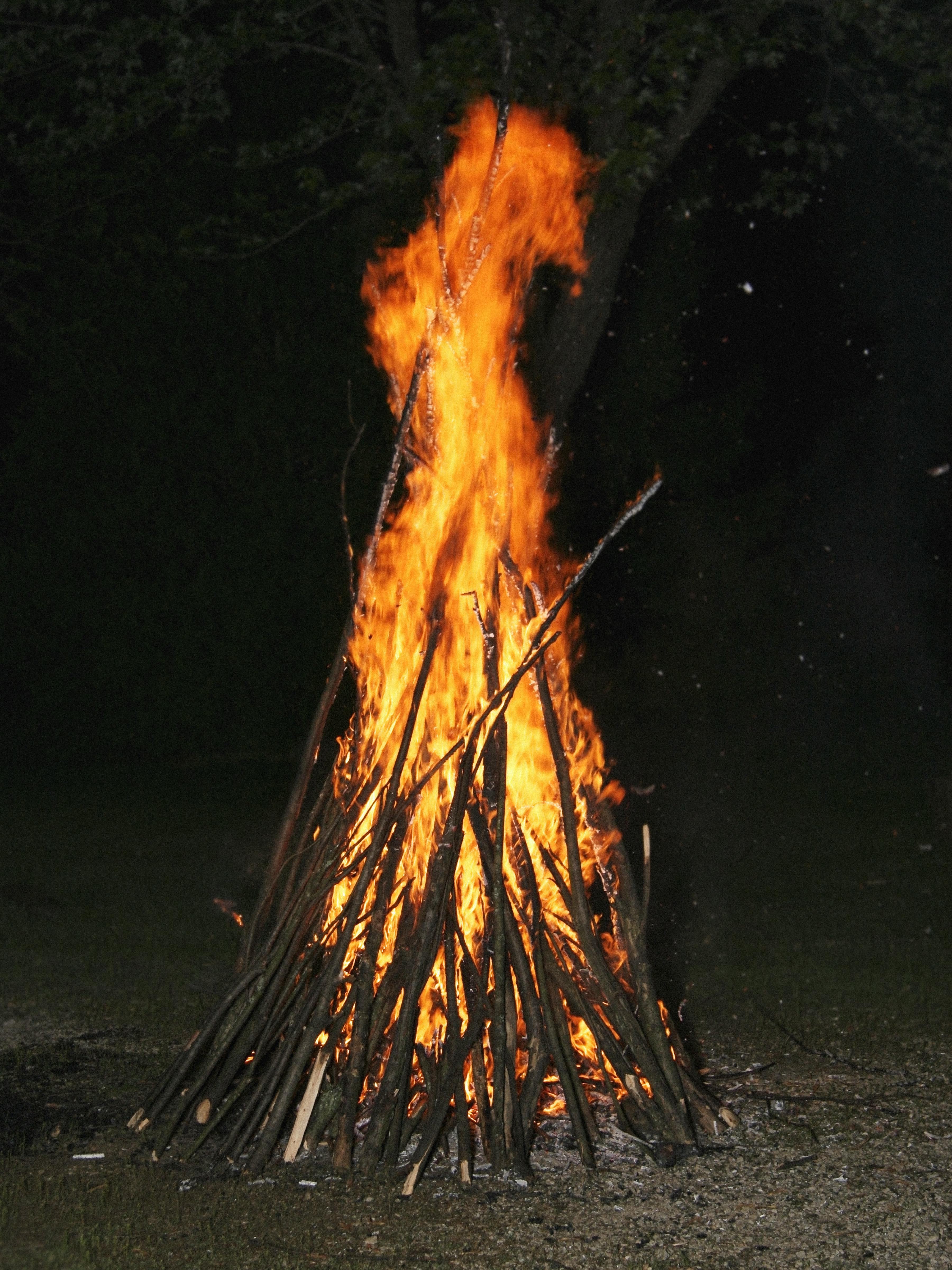 What are the best Bonfire Night quotes?

There aren't exactly seasonal wishes for Bonfire Night, but there are a couple of poems associated with the event.

The most famous of the traditional rhymes is well known for its opening lines, and goes:

Guy, guy, guy
Poke him in the eye,
Put him on the bonfire,
And there let him die