Owners of the high street pharmacy allegedly used a loophole in drug regulations that allows suppliers to set their own fees for some unlicensed medicines, known as "specials". 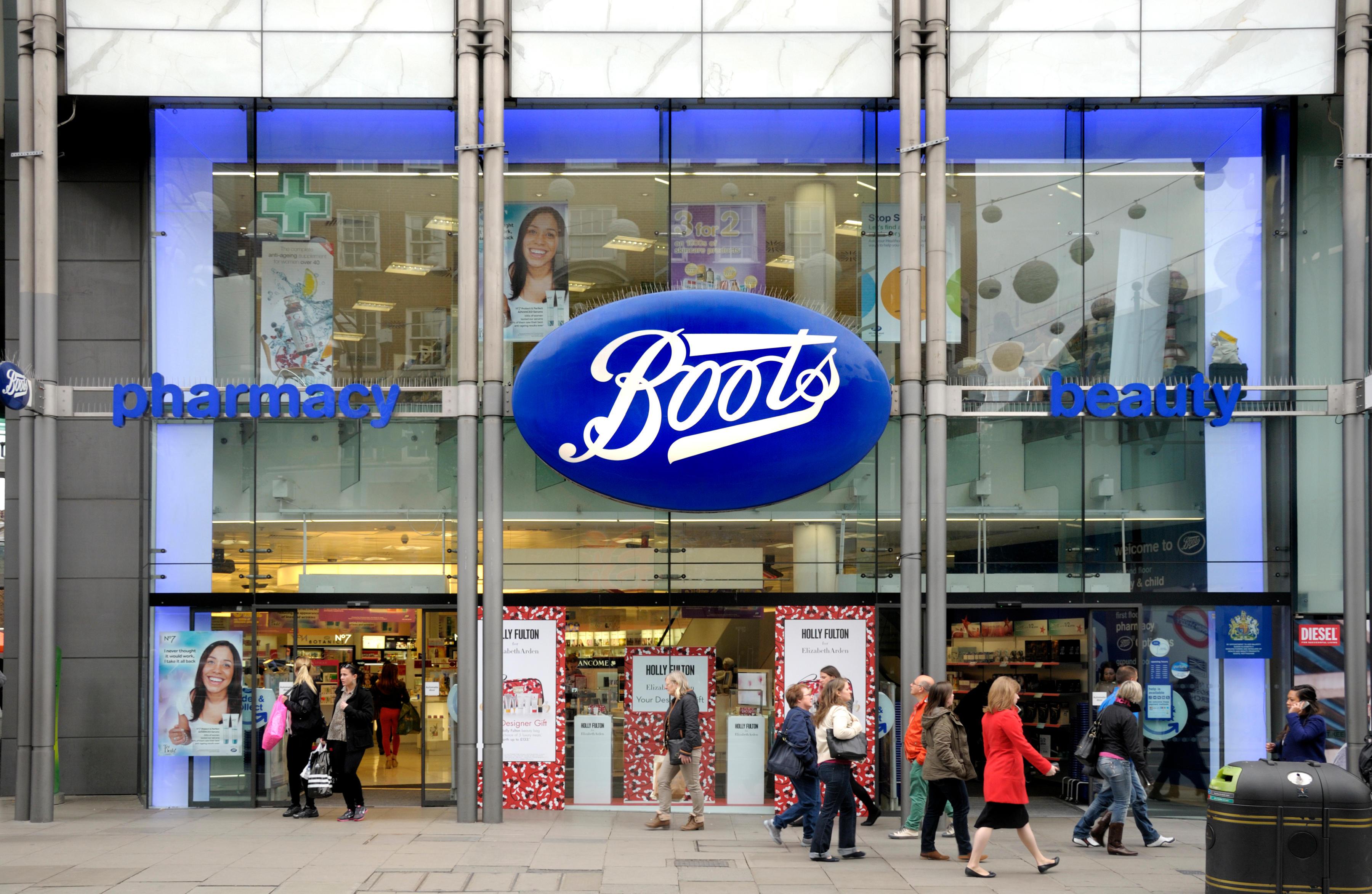 Health records show Boots ordered the mouthwash at least five times from a supplier owned by its parent company, according to The Times.

The newspaper claims the firm then billed the NHS between £1,843 and £3,220 for each order, despite other pharmacies purchasing the equivalent quantity for £93.42.

Walgreens Boots Alliance denied overcharging and said it complied with all regulations.

It said that specials are bespoke, unlicensed and ordered and short notice and so they tend to incur high overheads. 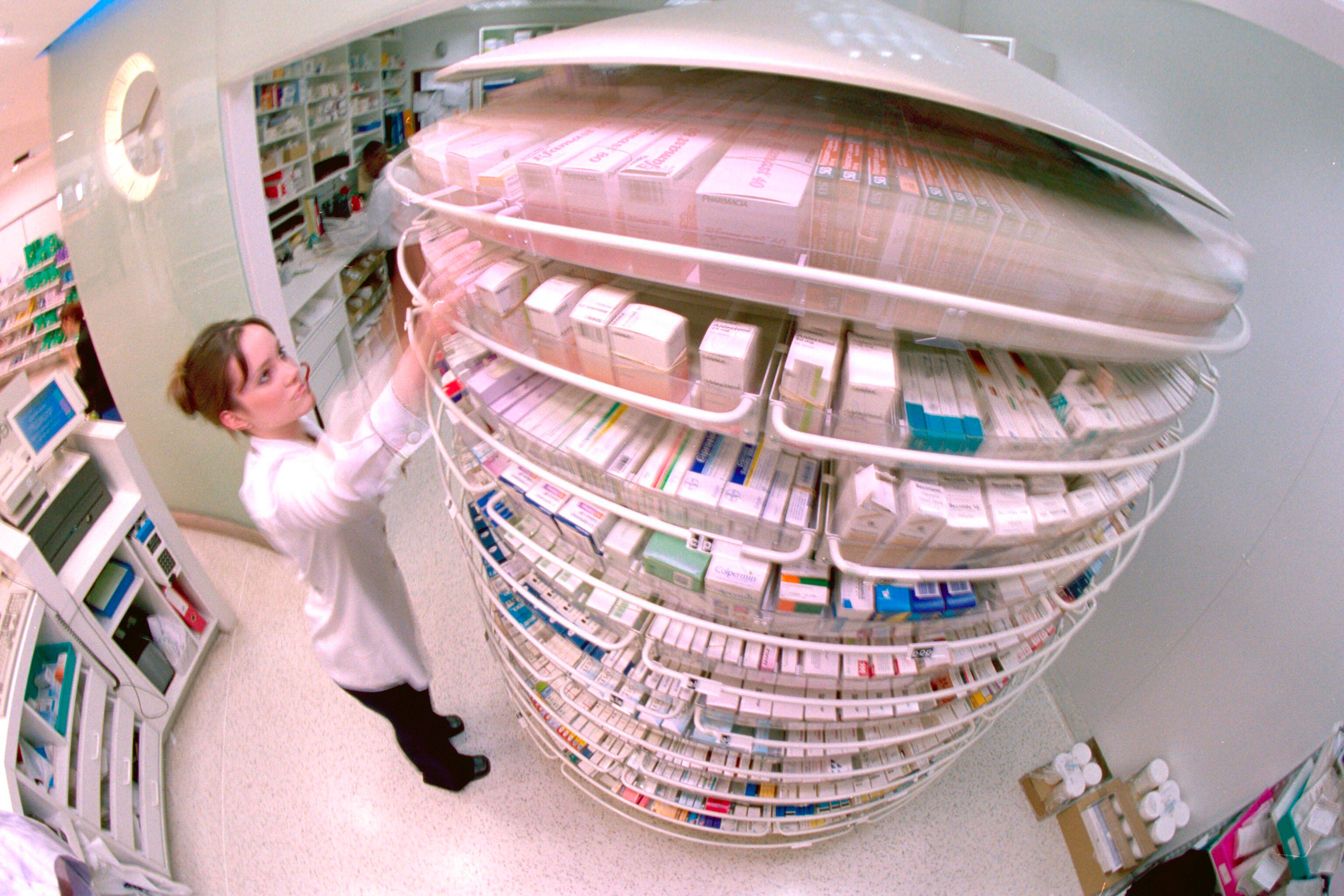 Prices could also be affected by availability and the cost of ingredients.

The newspaper claims the government referred its findings to the Competition and Markets Authority and that an investigation should be considered "as a priority".

The massive price hike is one of a number of alleged rip-offs by firms supplying goods to the health service.

In February, it was claimed that Boots’ parent company charged the NHS £1,500 for a £2 pot of moisturiser.

BCM Specials — at the time owned by Walgreens Boots Alliance — billed health bosses £1,579 for a 500ml tub of cream available elsewhere for just £1.73.

The newspaper also reported records showed the NHS paid £2,600 for basic sleeping pills than can cost £1 and are sold in US supermarkets.

It claims the health service was billed £3,200 for arthritis painkiller which have been charged at less than £1 per pack and £45 per pill for an ulcer medicine which can cost 13p.

Meanwhile, Canadian firm Concordia was accused of ripping off the NHS after it hiked the price of a key treatment by 6,000 per cent.

The UK’s competition watchdog said it had “abused” its position to overcharge by £100million for a thyroid pill.

Around 80,000 prescriptions for liothyronine are given out each year.

The Competition and Markets Authority said the NHS now spends over £34million annually on the drug, up from around £600,000 in 2006.