GERMANY has suffered its worst daily spike in coronavirus cases since May – and boozy parties are partly to blame. 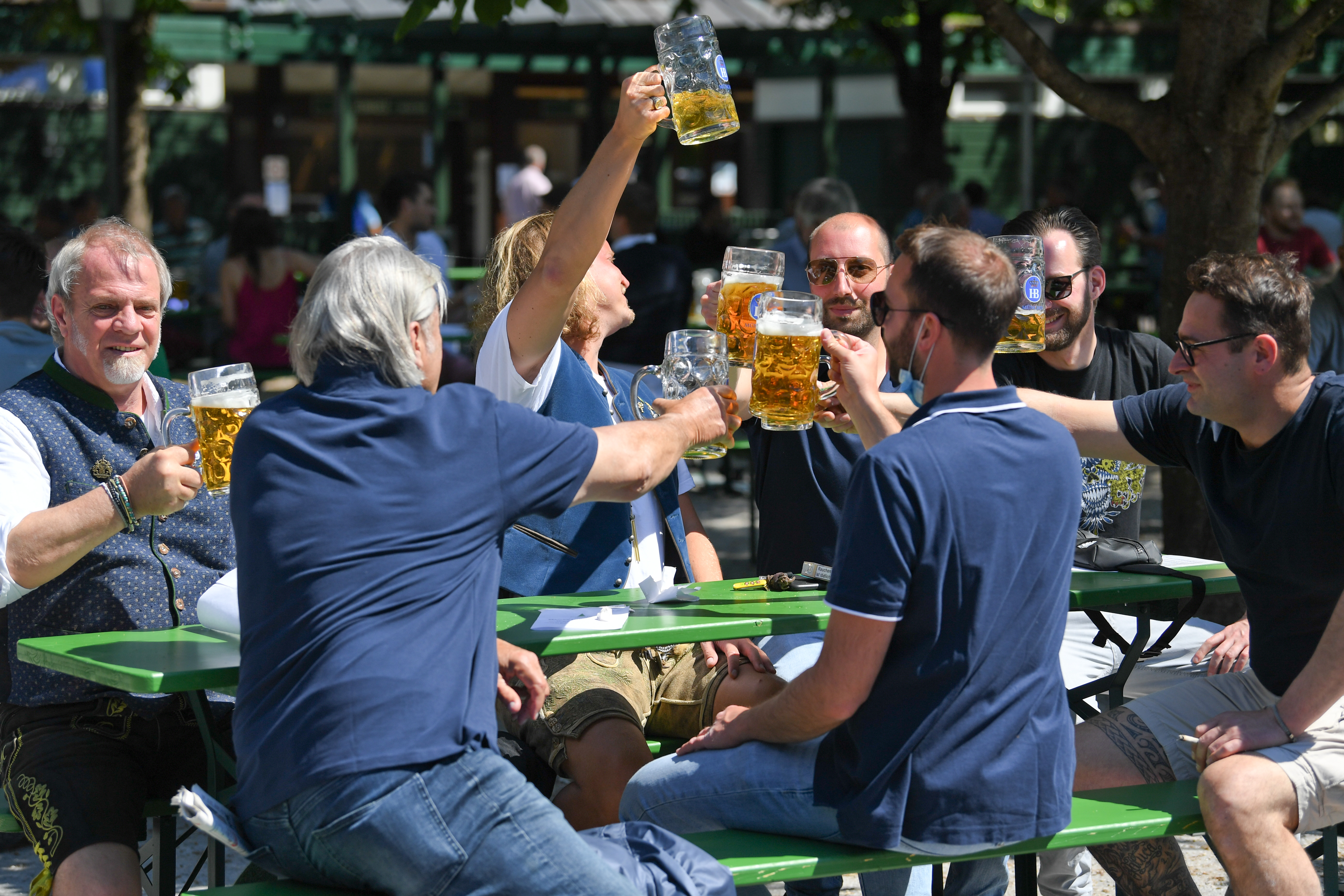 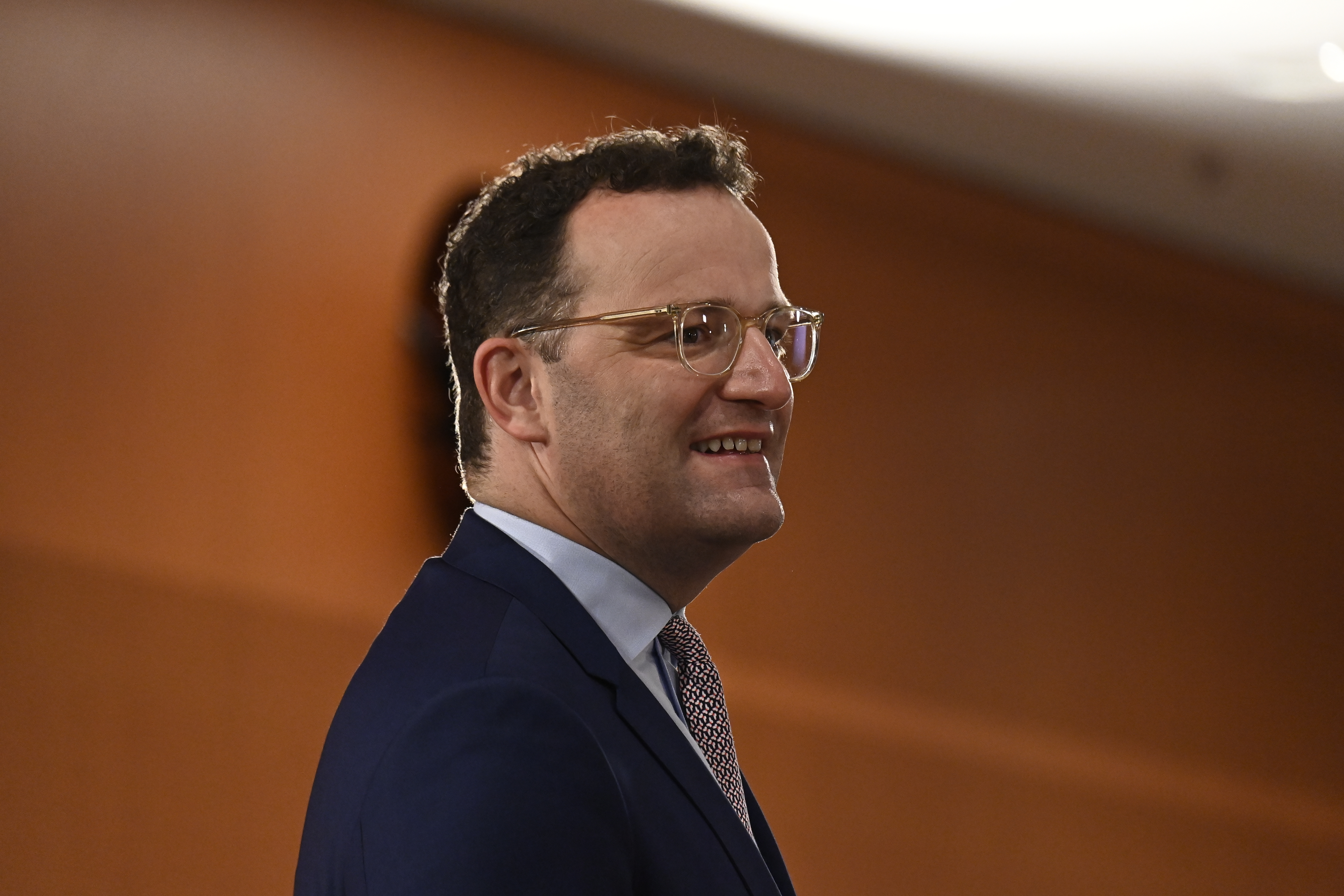 The seven-day average of new cases in Germany is now above 900 – having been as low as 350 a month ago.

Angela Merkel's health minister Jens Spahn said outbreaks were happening across almost all of Germany – and the rise was partly driven by parties and family gatherings.

Having not seen 1,000 cases in a day from for nearly three months, Germany has now crossed that threshold four times in the last week.

Health officials say the rise is "very concerning" and have linked it to travellers returning from summer holidays elsewhere in Europe.

Germany yesterday extended its travel warning for Spain to cover Madrid and the Basque country, having previously curtailed travel to Catalonia and nearby areas.

While cases have been rising in Germany for several weeks, the daily death toll has mostly remained in single figures. 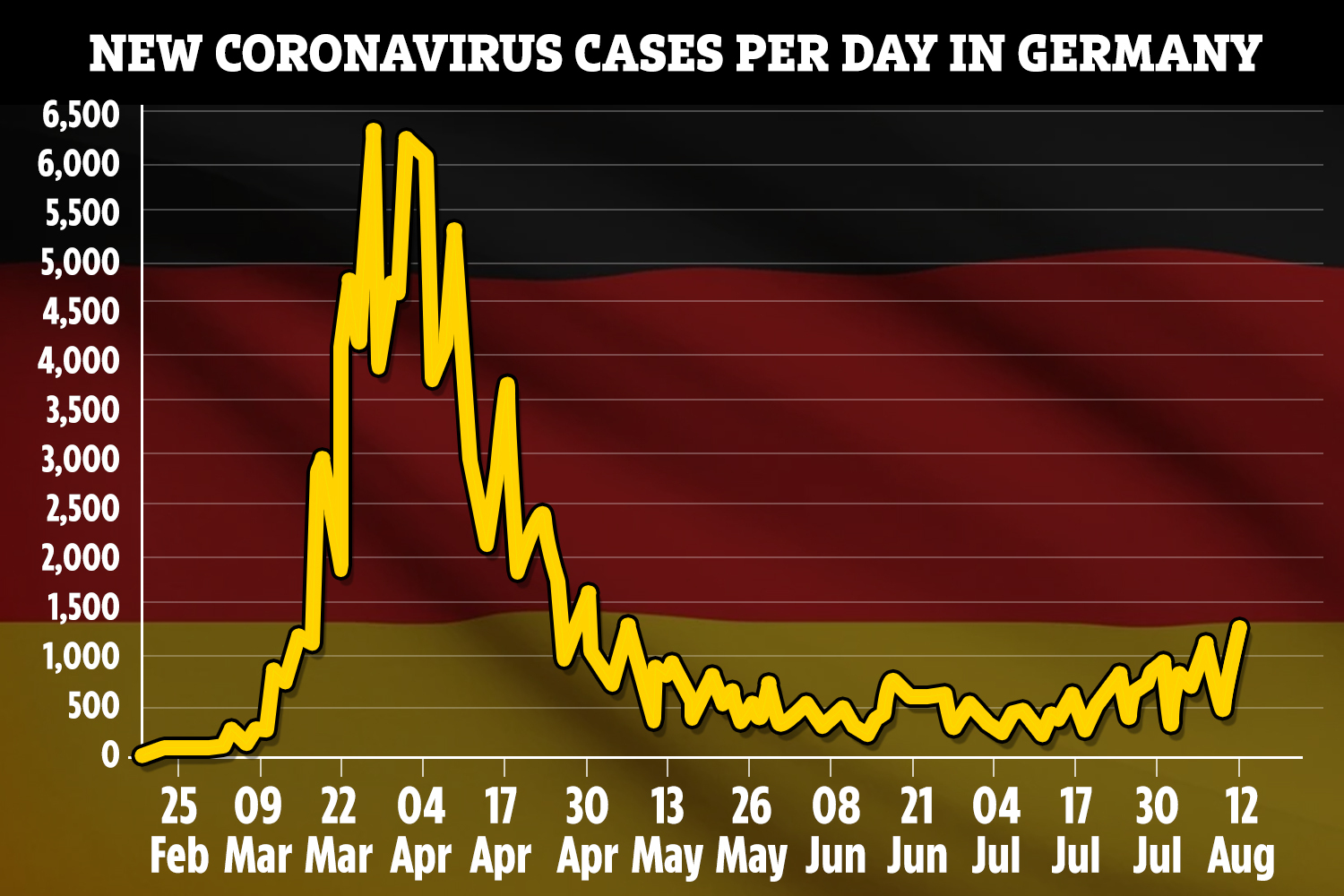 The health minister reiterated warnings to not go overboard in social settings on German radio today.

He said: "When there's alcohol involved, when a festive event turns into a party, it can go very, very quickly."

Spanish officials have also ordered people to stop partying to curb a spike in coronavirus cases there.

The rising numbers in Germany come amid fears of a second wave across Europe, with France and Spain also seeing alarming increases in infections.

France's seven-day average is now at 1,691 new cases per day, the highest level since April and up from just over 500 in mid-July.

Prime minister Jean Castex warned that the public was becoming careless and said that the "rebound in the epidemic" could become "hard to control."

There are now fears that France will be the next country to be struck off Britain's list of approved countries for travel. 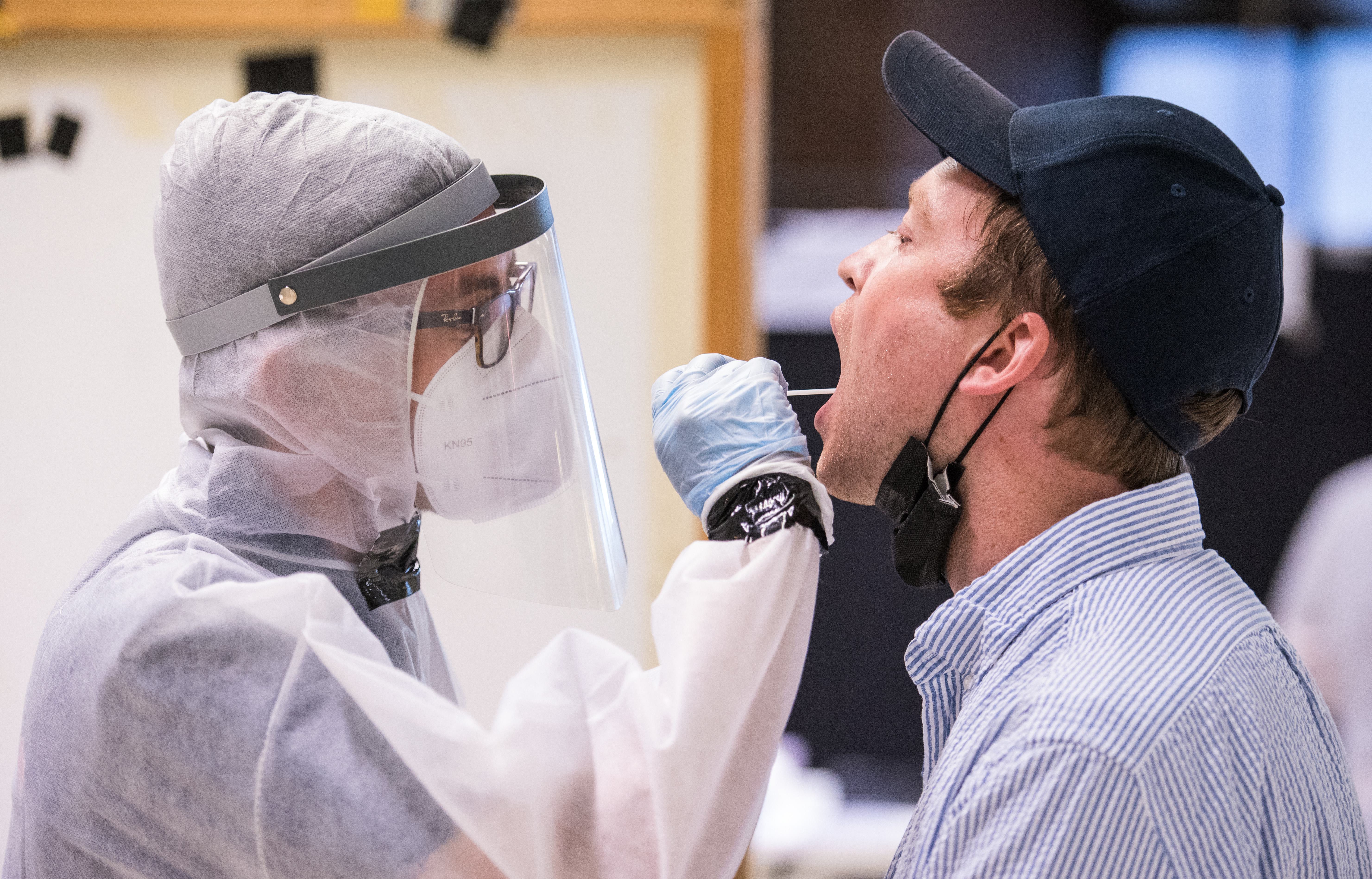 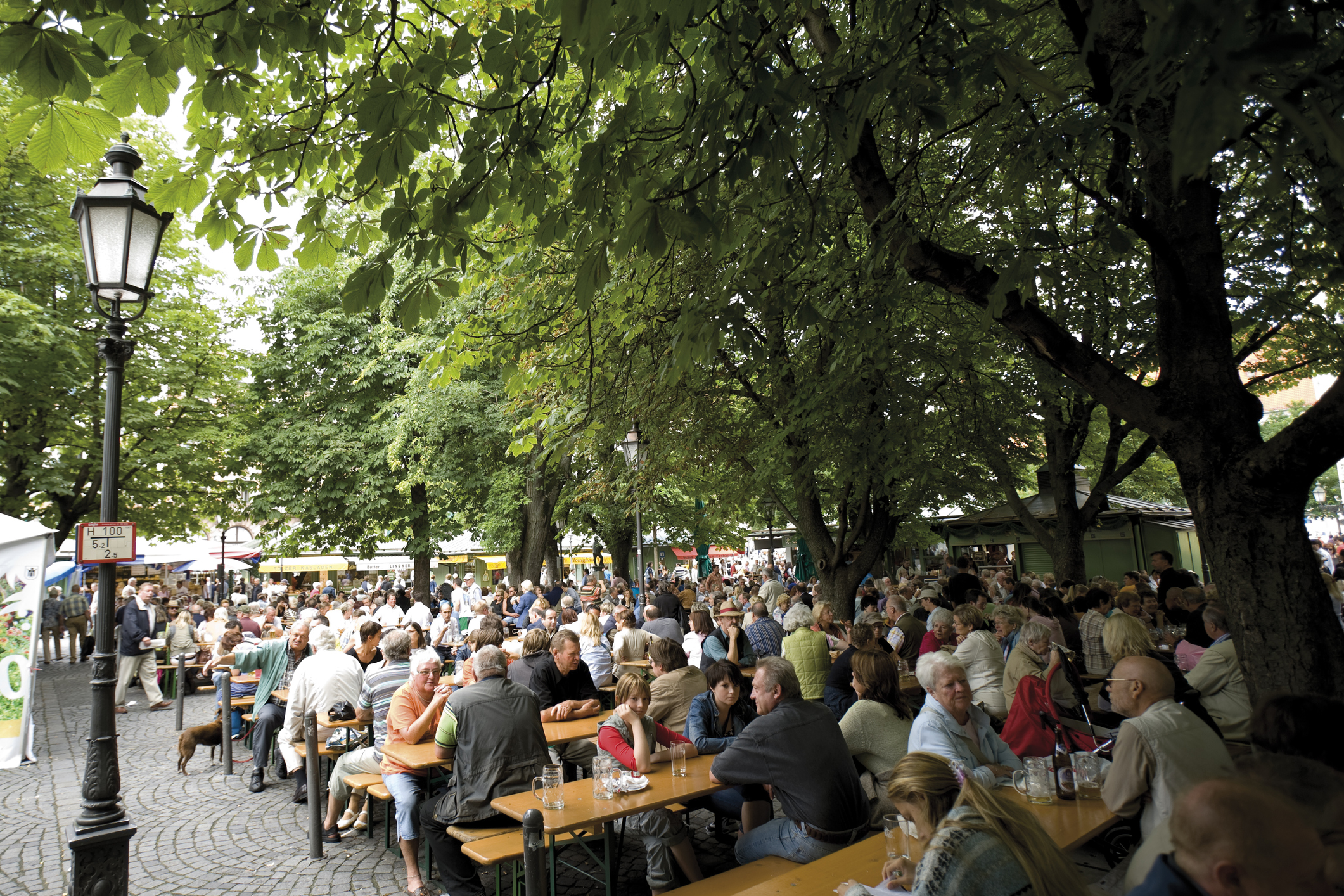 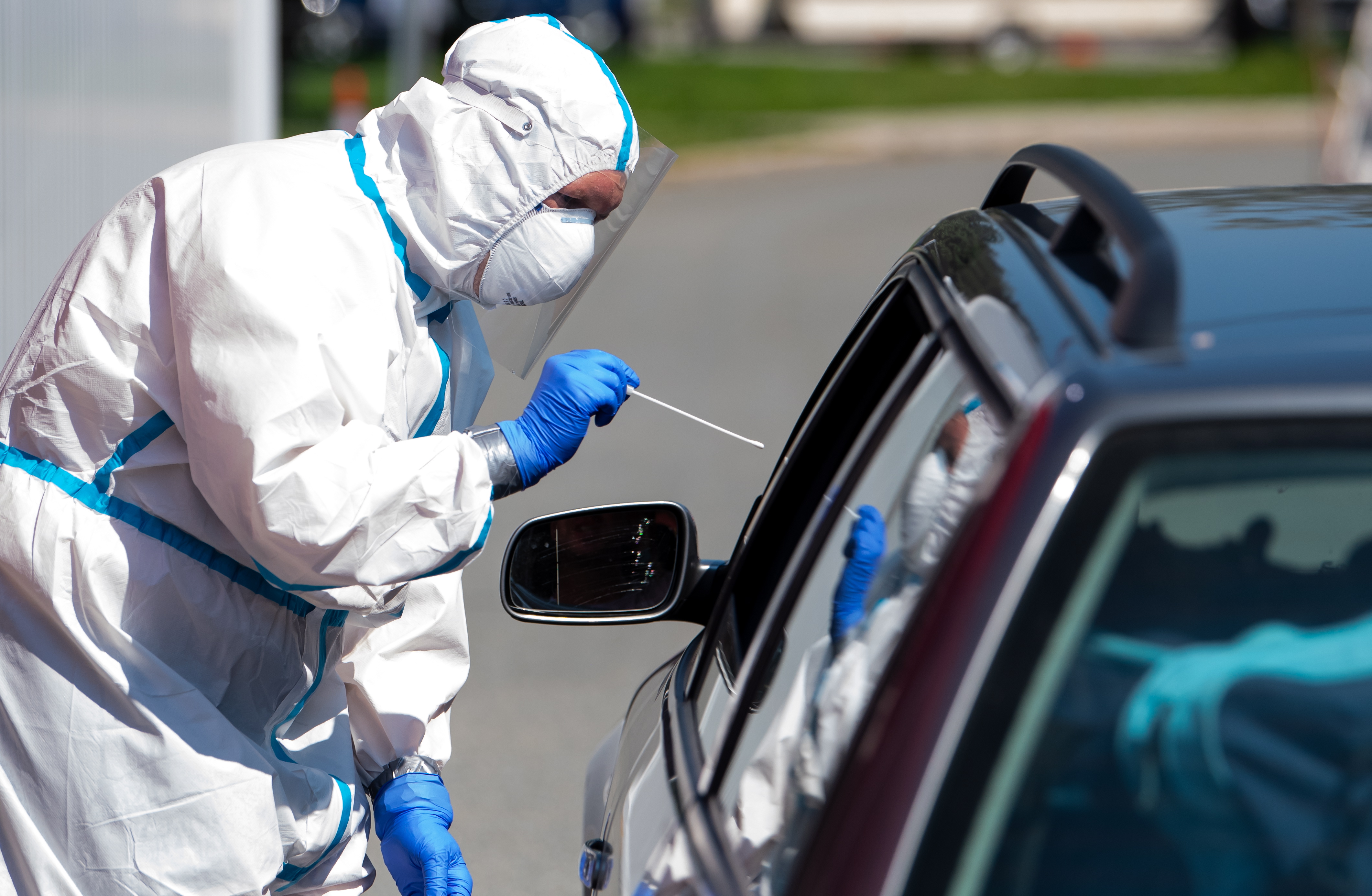