BORIS Johnson and Rishi Sunak are close to agreeing to hike National Insurance Contributions by at least one per cent to raise billions to pay for social care, The Sun can reveal.

The planned new Health Tax is modelled on Gordon Brown's 2002 NICs raid – that the Tories dubbed at the time a "tax on ordinary people". 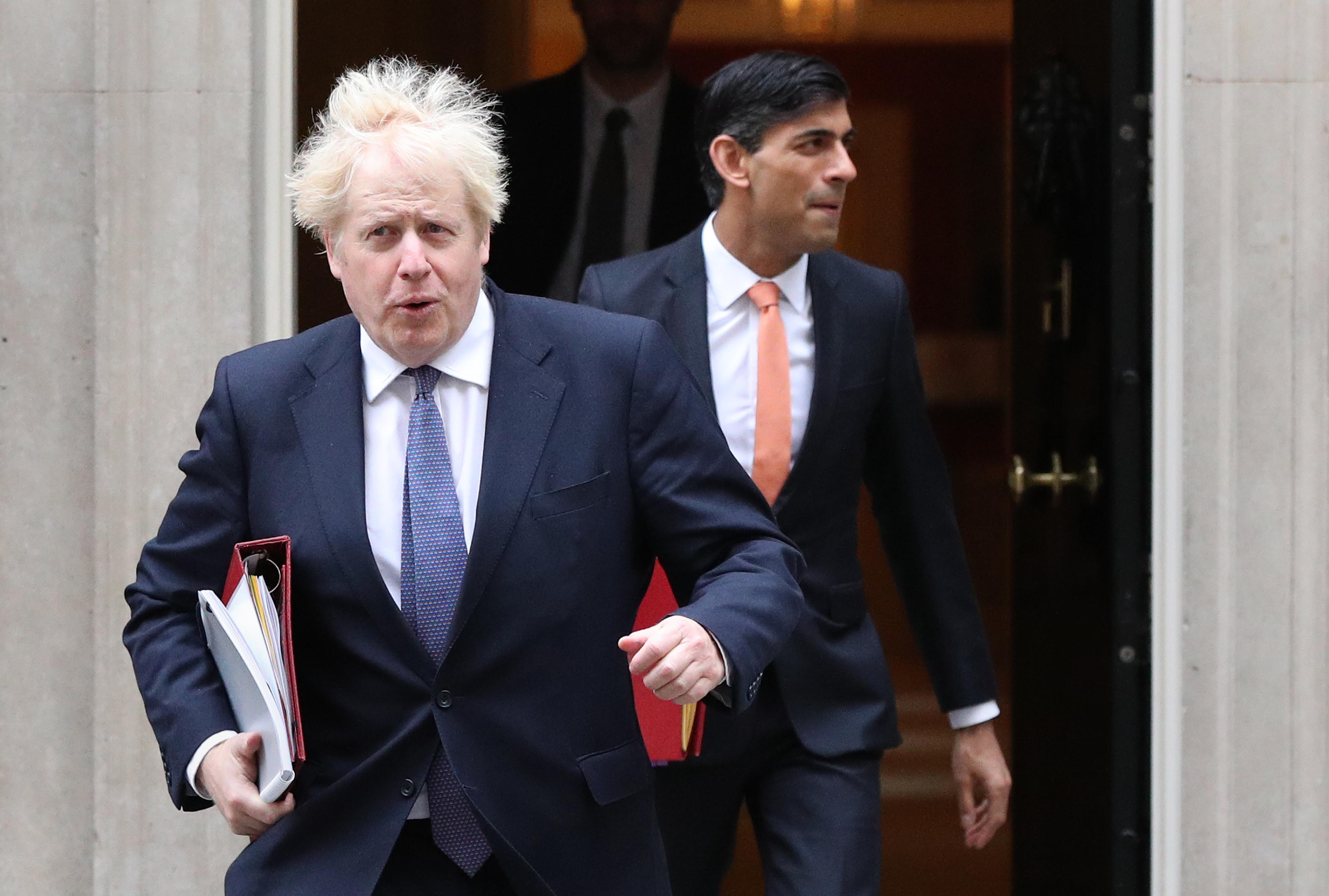 The then Labour Chancellor broke his manifesto pledge and put up National Insurance to boost NHS spending, with a similar move under live discussion in Downing Street for social care.

Senior sources say the PM and Chancellor were “almost there” at crunch talks on Friday aimed at filling a £7 Billion funding shortfall.

But plans to announce the package later this week were plunged into chaos after the pair were forced into isolation when Health Secretary Sajid Javid got Covid.

One Downing Street source said: “It’s going to be controversial and you can’t really do much when the three salesmen pitching this to the country are locked up.”

Voters and MPs have been crying out for a solution to the funding crisis, as thousands of people face crippling costs in old age.

But such a move would smash the Conservatives manifesto commitment not to raise NICs, VAT or income tax in this parliament.

However government sources say no other taxes are broad enough to raise money quickly to fill the blackhole in Britain's elderly care provision and the 2019 manifesto has been eclipsed by the pandemic.

NICs are currently the Treasury’s second-biggest revenue raiser, bringing in more than £150 billion in 2021/22 – accounting for one in five pounds raised in taxation.

The tax is levied on the earnings of all individuals aged 16 or over and their employer. Most contribute around 12 per cent on their weekly earnings up to £967.

A further 2 per cent is paid by the rich with any earnings above £967, with the self employed paying a lower rate.

But using a hike to pay for social care risks a major row as over 67s do not pay it even if they are still in work – despite older people being the ones that will need the care soonest.

Senior figures involved in the discussions say it would be pitched as an insurance option for younger people against bigger bills later in life, but did not dispute the fact the Tory manifesto “tax lock” is hanging by a thread.

Last night The Sun probed the PM directly on whether his manifesto commitment not to raise National Insurance still stood. And Mr Johnson refused to answer.

He simply said: “On the long awaited plans to deal with social care and how to how to cover all that, a problem that has bedevilled governments for at least three decades… You've just got to wait a little bit longer.

And No10 declined to deny they were looking at a NICs raid, saying only: “We are committed to bringing forward a long-term plan to reform the social care system and we will set out proposals later this year. No decisions have been made.”