BORIS and Carrie have named their new baby girl Romy – and shared an adorable first picture.

The couple announced the full name of their daughter today – several days after Carrie gave birth in a London hospital. 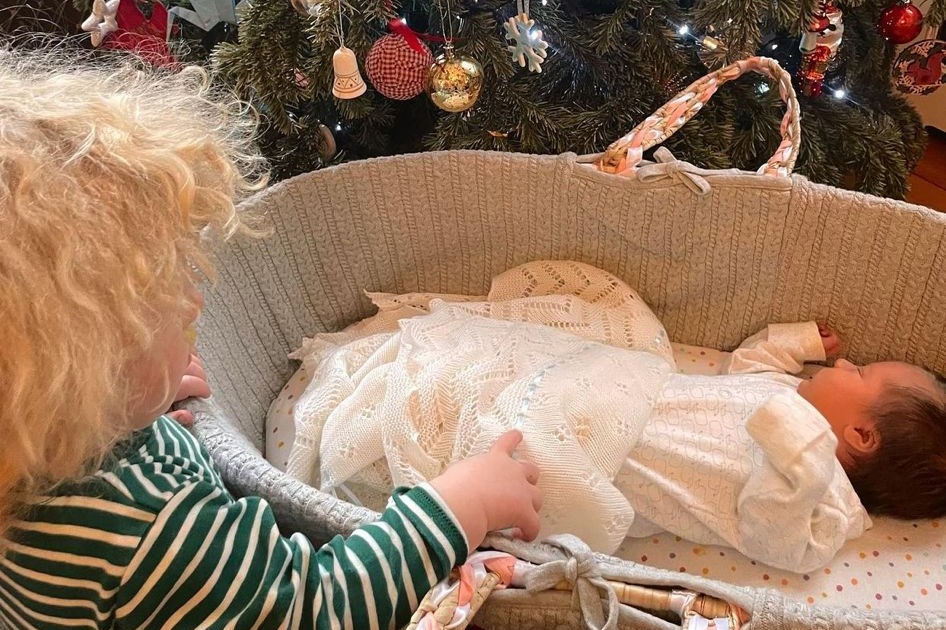 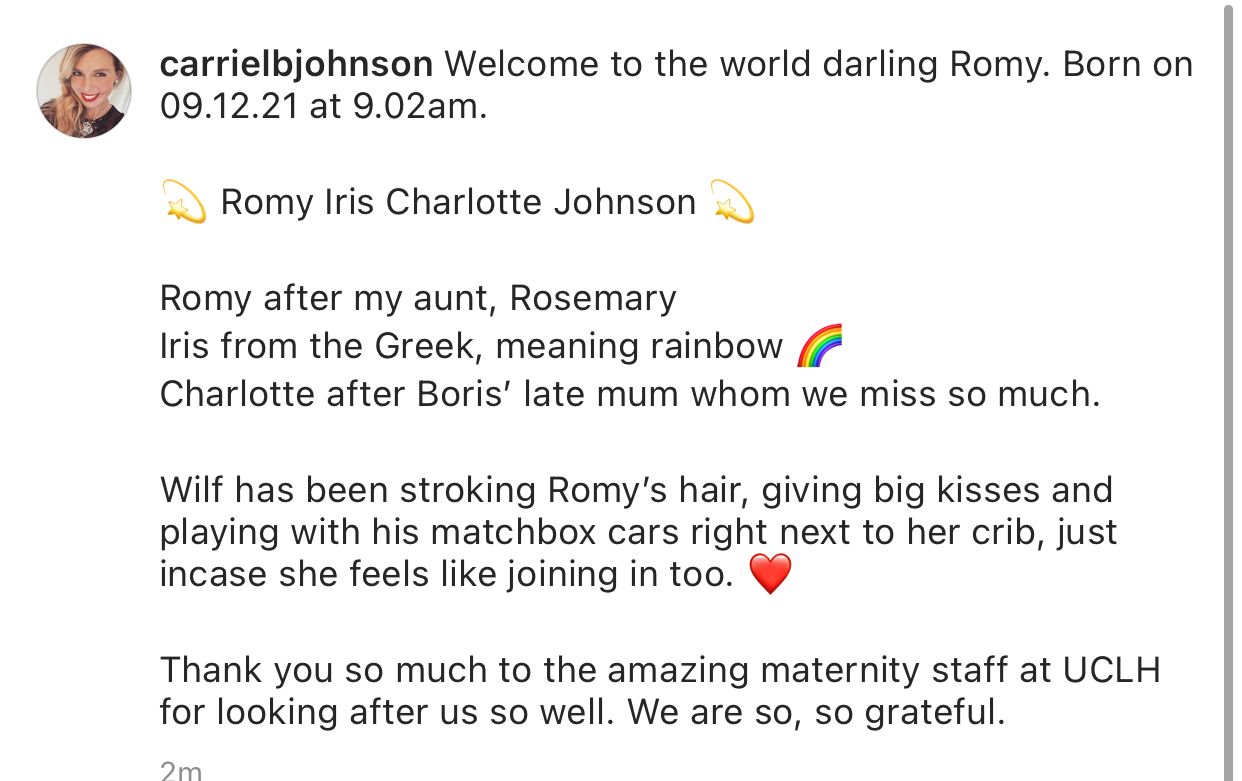 Her full name is Romy Iris Charlotte Johnson, and the adorable picture shows her in a crib next to their Christmas tree, with doting brother Wilfred looking over her.

Carrie, 33, shared the news on her Instagram – just minutes after the PM let it slip on a clip today when he was on a visit to a vaccine centre.

She said the couple's new bundle of joy was named after her aunt Rosemary, and her middle name Charlotte after Boris' late mum, who died earlier this year.

In her post, the PM's wife said big brother Wilf was settling into the role well, "stroking Romy's hair, giving big kisses and playing with his matchbox cars right next to her crib, just in case she feels like joining in too."

Little Wilf, who has a curly head of blonde locks and is the spitting image of his dad, became the star of the G7 after charming world leaders on the beaches of Cornwall last summer.

And she thanked the "amazing maternity staff" at University College Hospital for looking after them, adding: "we are so, so grateful".

Boris, 57, was with eco-campaigner Carrie throughout the birth and went to visit the pair several times in the last week, before the pair came home over the weekend.

The PM is not expected to take any formal paternity leave, but will spend extra time with his newborn daughter and the rest of his family over the next few weeks.

The baby girl is Carrie's second child and the Prime Minister's seventh.

The PM, who has been married three times, has another four children from his marriage to Marina Wheeler – Theodore, 22, Lara, 28, Milo, 26, and Cassia, 24.

And he has another child, Stephanie, 12, from his relationship with art consultant Helen MacIntyre.

The couple announced the 33-year-old was pregnant again in July with an adorable Instagram snap of a pram.

It came just two months after they secretly wed in Westminster Cathedral on May 29, 2021.

Today's happy news comes after Carrie revealed she had tragically lost a baby earlier this year.

Announcing she was pregnant with Romy, the PM's wife said she was "hoping for our rainbow baby this Christmas".

She said:''At the beginning of the year, I had a miscarriage which left me heartbroken.

''I feel incredibly blessed to be pregnant again but I’ve also felt like a bag of nerves.

''I found it a real comfort to hear from people who had also experienced loss so I hope that in some very small way sharing this might help others too,'' she added.

Months later she revealed the "worry was constant" but had welcomed help from baby-loss charity Tommy’s. 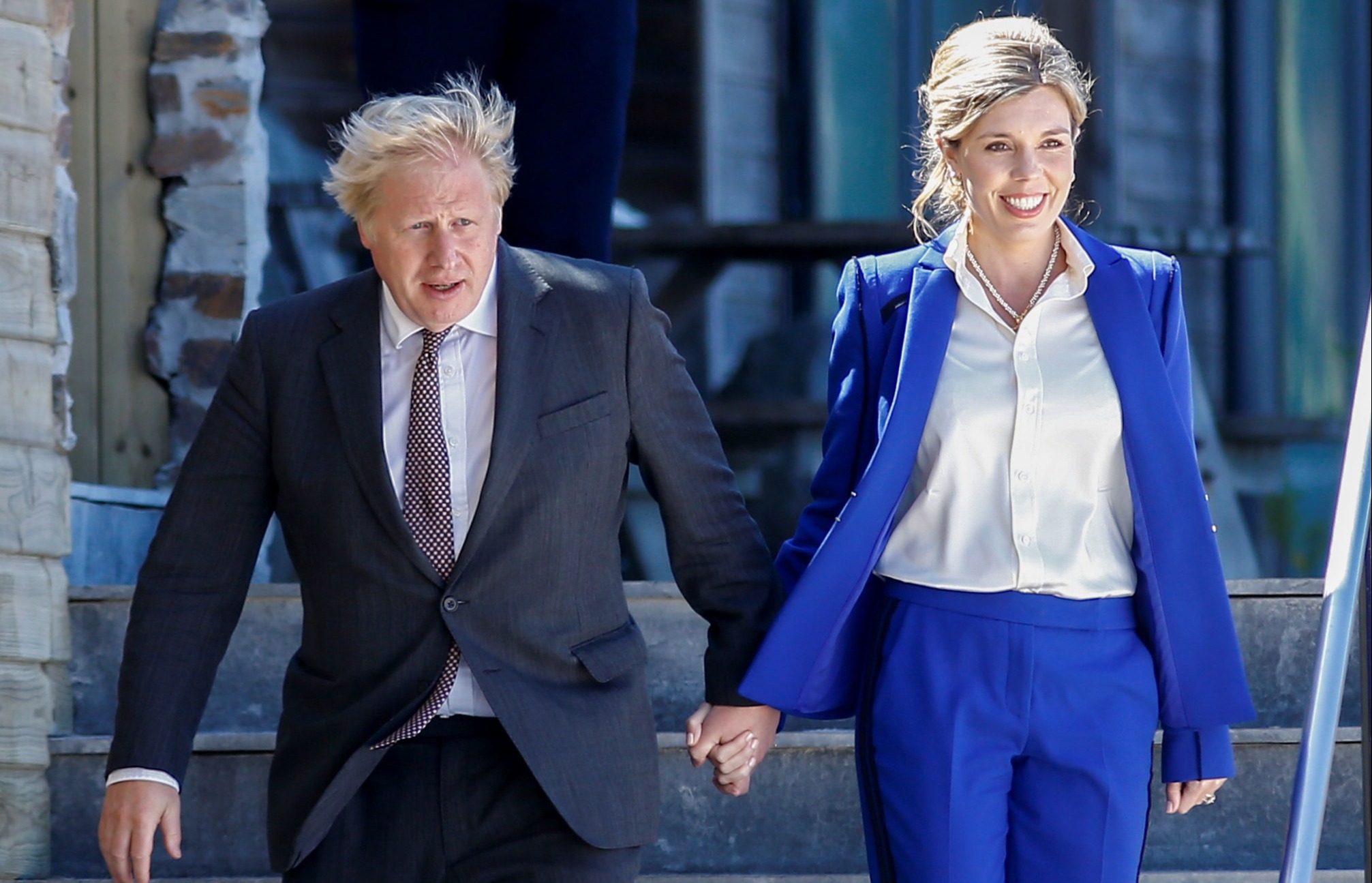 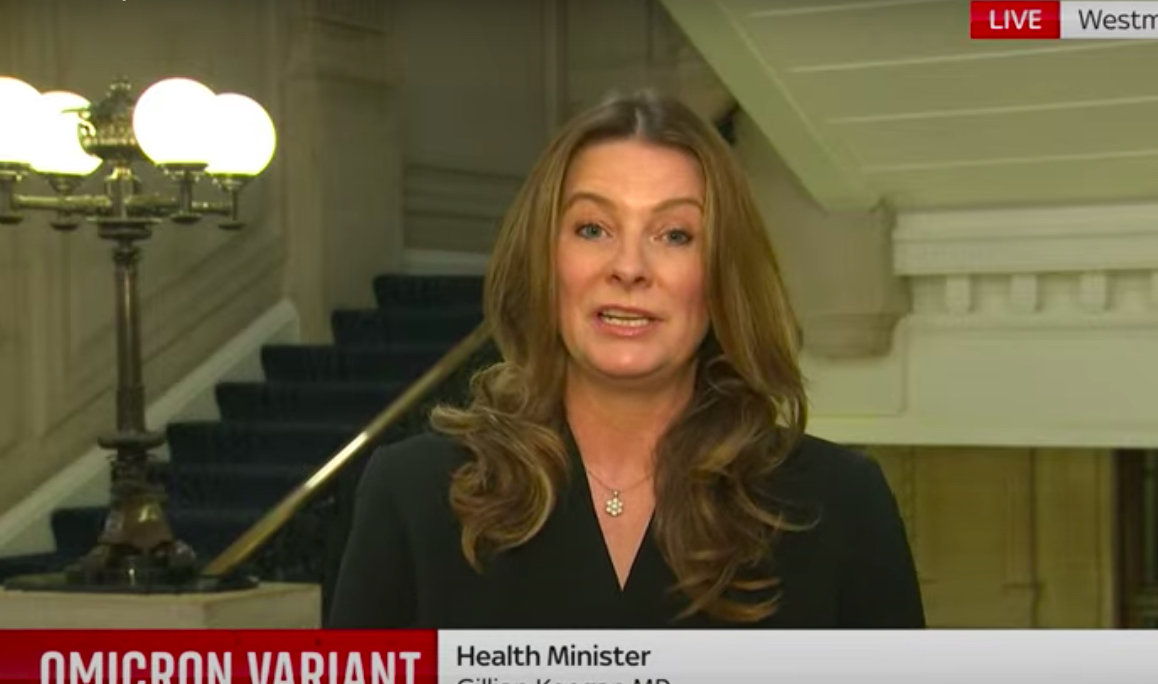 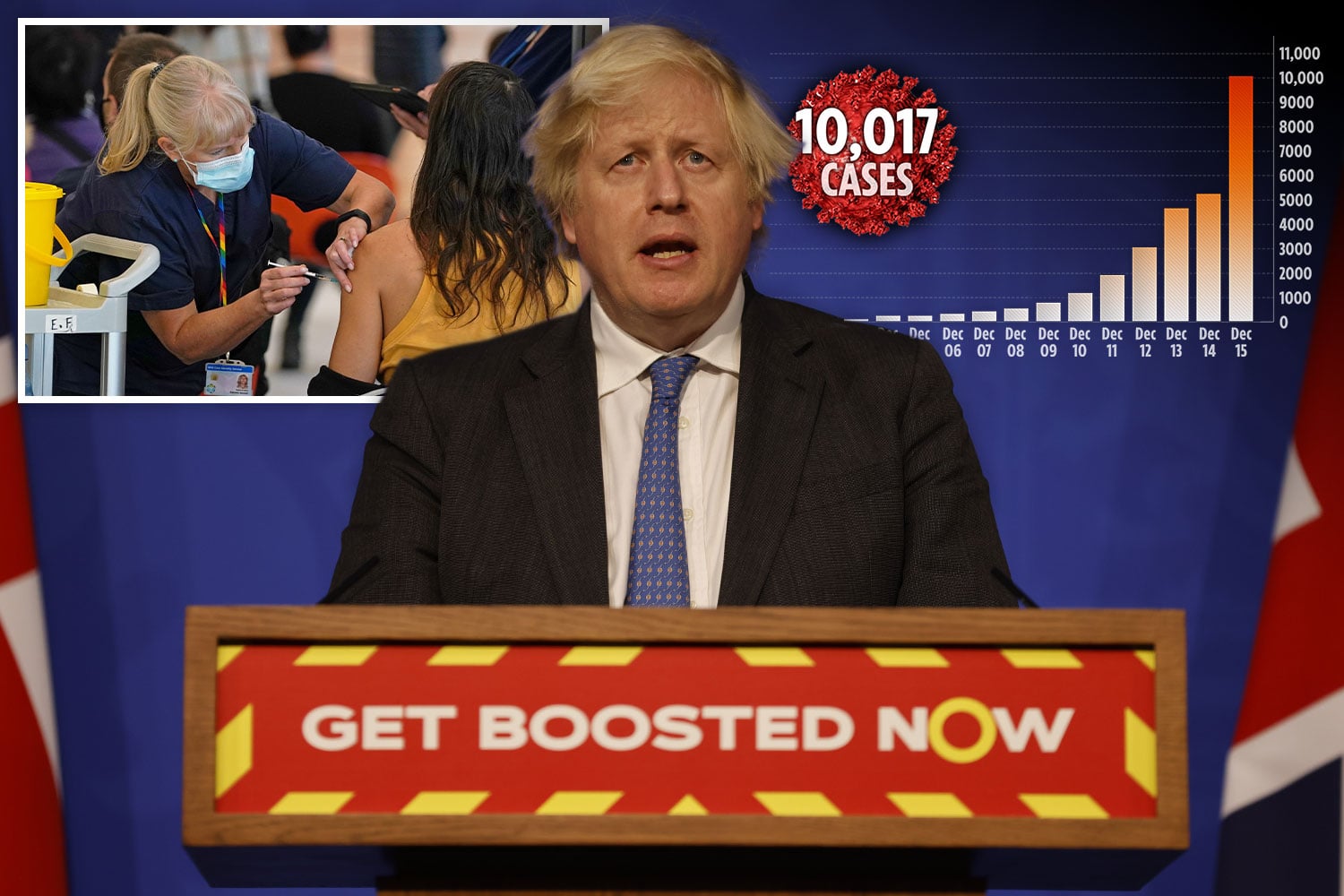