Following Cobra emergency talks, the PM will announce how the UK will proceed against Russia. 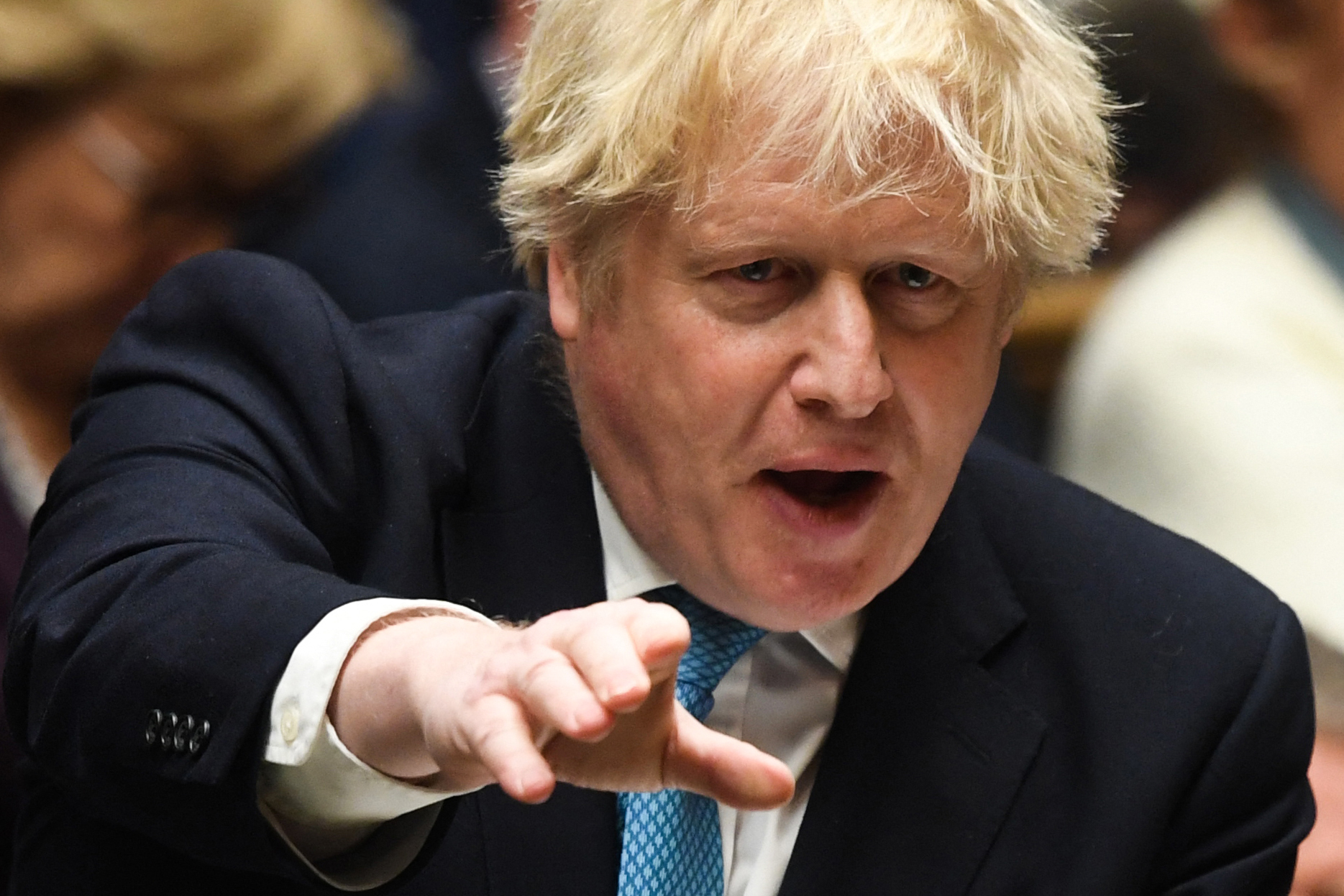 What time is Boris Johnson's address on Russia and Ukraine war?

A time has not yet been confirmed for this announcement but it should be in the coming hours.

He has chaired emergency Cobra talks today to discuss how the UK will tackle the war in Ukraine.

Russia launched missiles and explosives to begin their invasion of Ukraine in the early hours of February 24, 2022.

Johnson will also speak to Parliament at 5pm.

What will Boris Johnson announce?

It is believed further sanctions against Russia will be announced as Johnson has said the UK will react decisively.

The PM previously froze the assets of Russian oligarchs linked to Putin and prevented them from entering the UK but this has been branded as weak by other MPs. 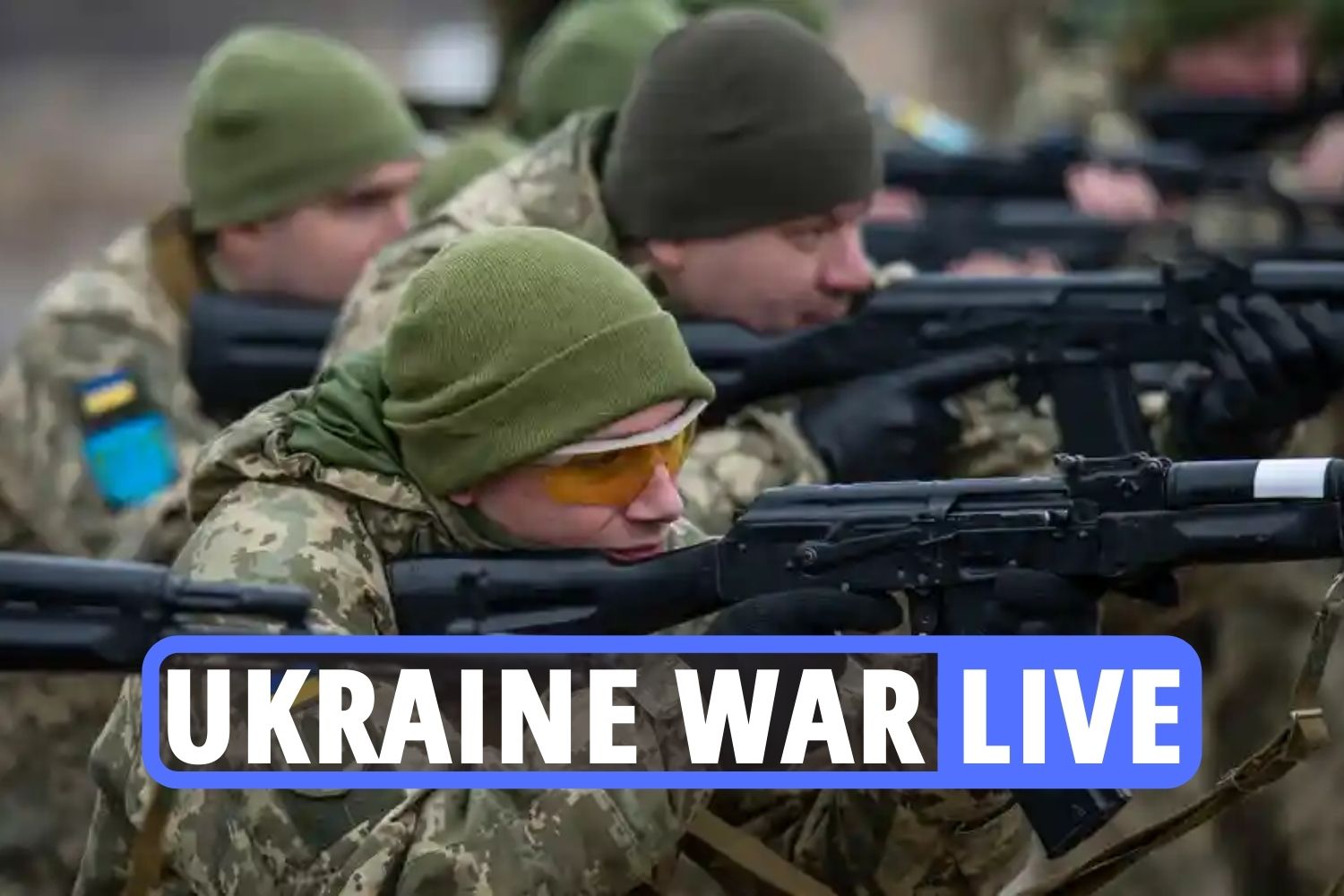 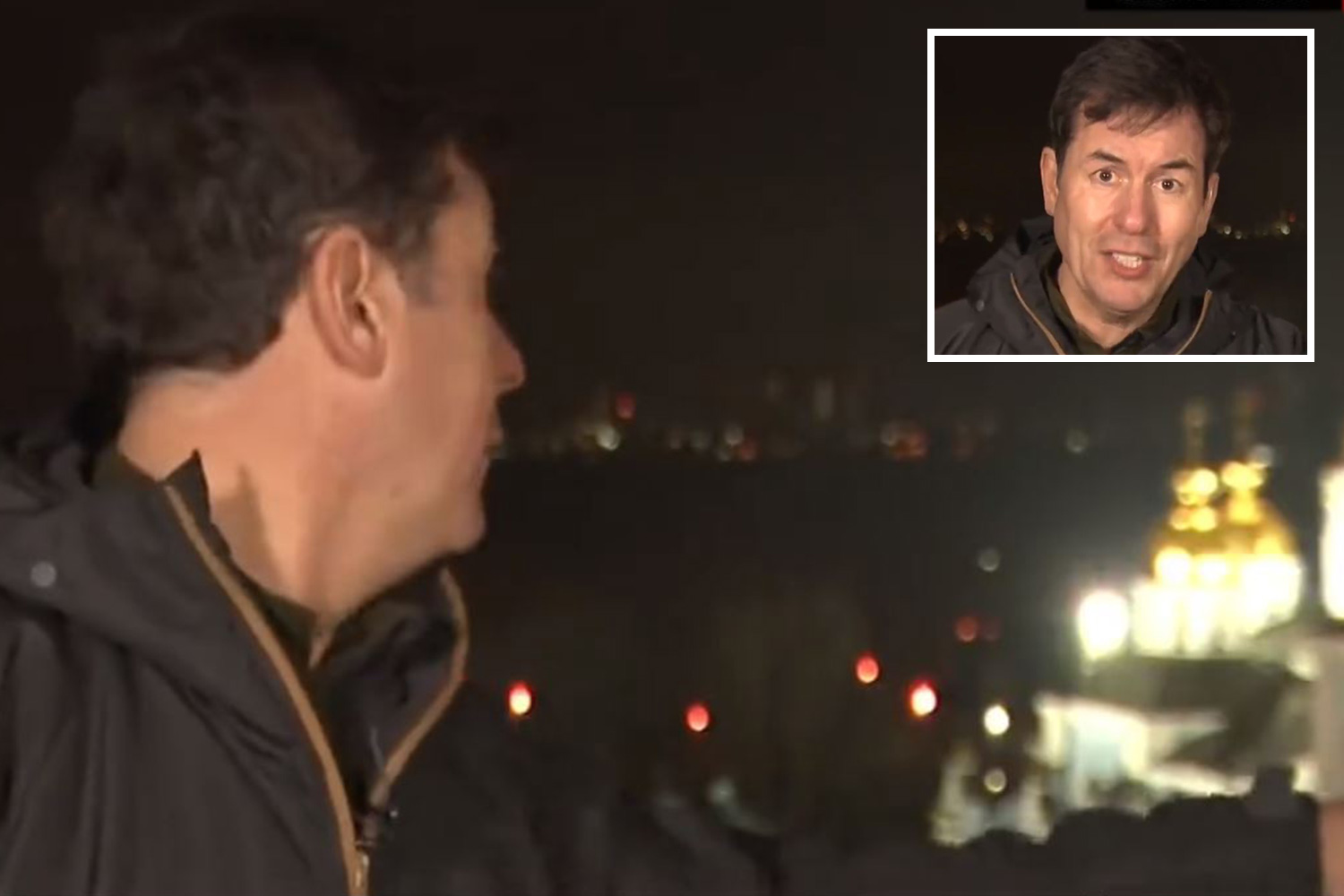 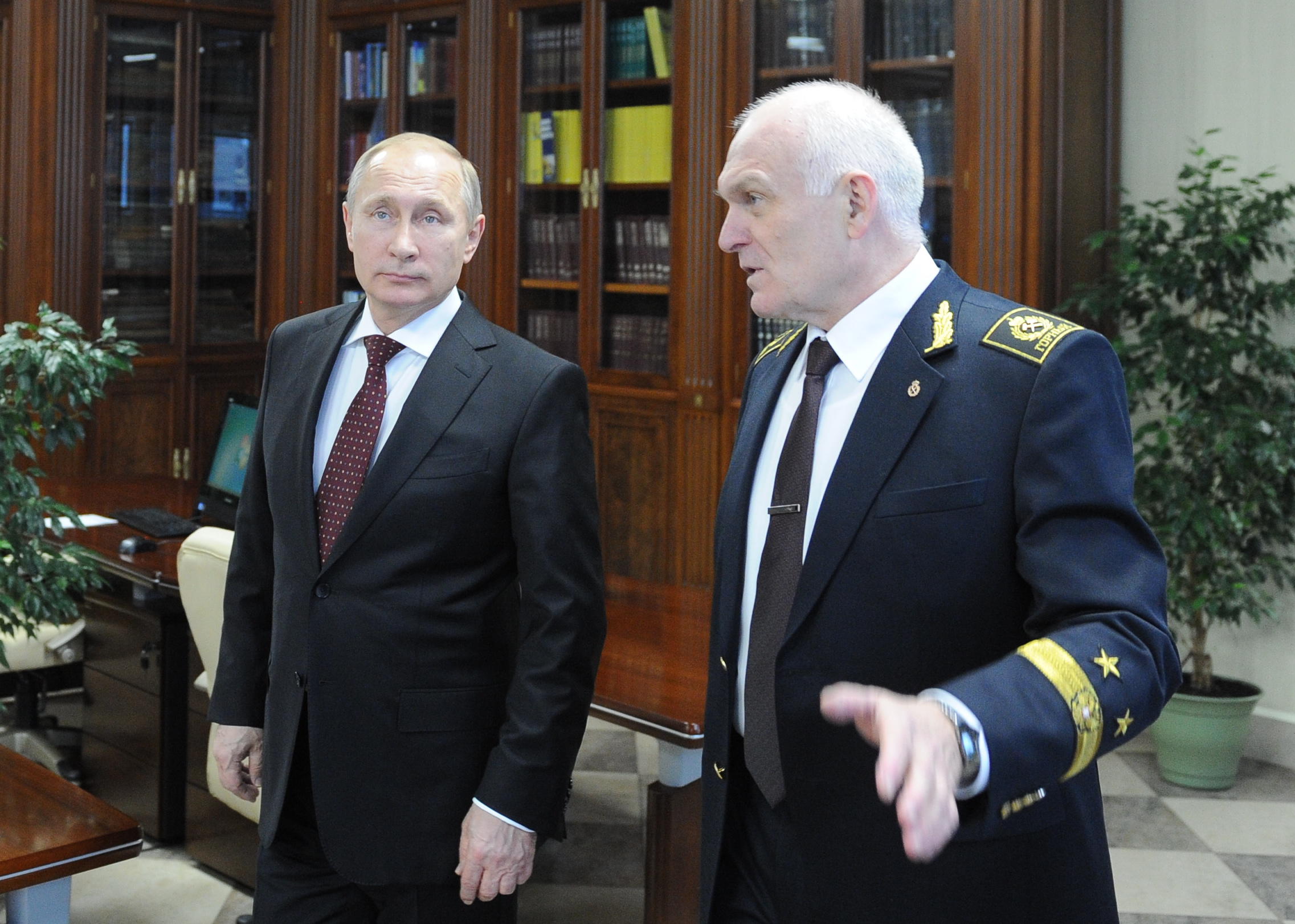 What is an oligarch? 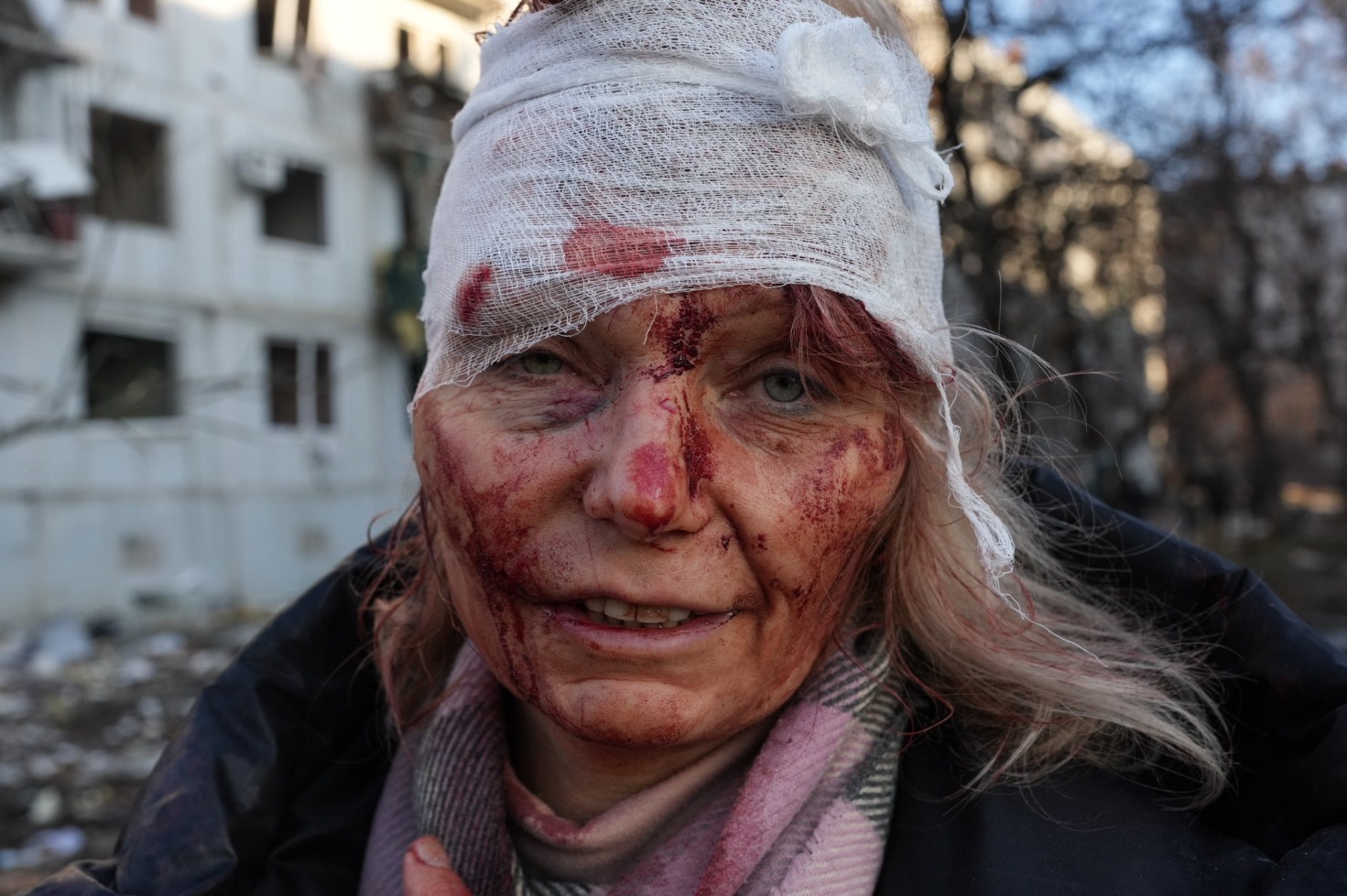 He tweeted: "President Putin has chosen a path of bloodshed and destruction by launching this unprovoked attack on Ukraine."

Other political leaders such as Scotland's first minister Nicola Sturgeon have called for "the severest consequences" to be faced by Putin.

How can I watch Boris Johnson's address?

The address will be aired on BBC News and BBC Parliament as well as being able to stream on BBC iPlayer.

Other news outlets will also be covering the announcement such as Sky News.