The Prime Minister will address the nation over fears regarding the AstraZeneca jab amid worries about blood clots and shortages of the vaccine. 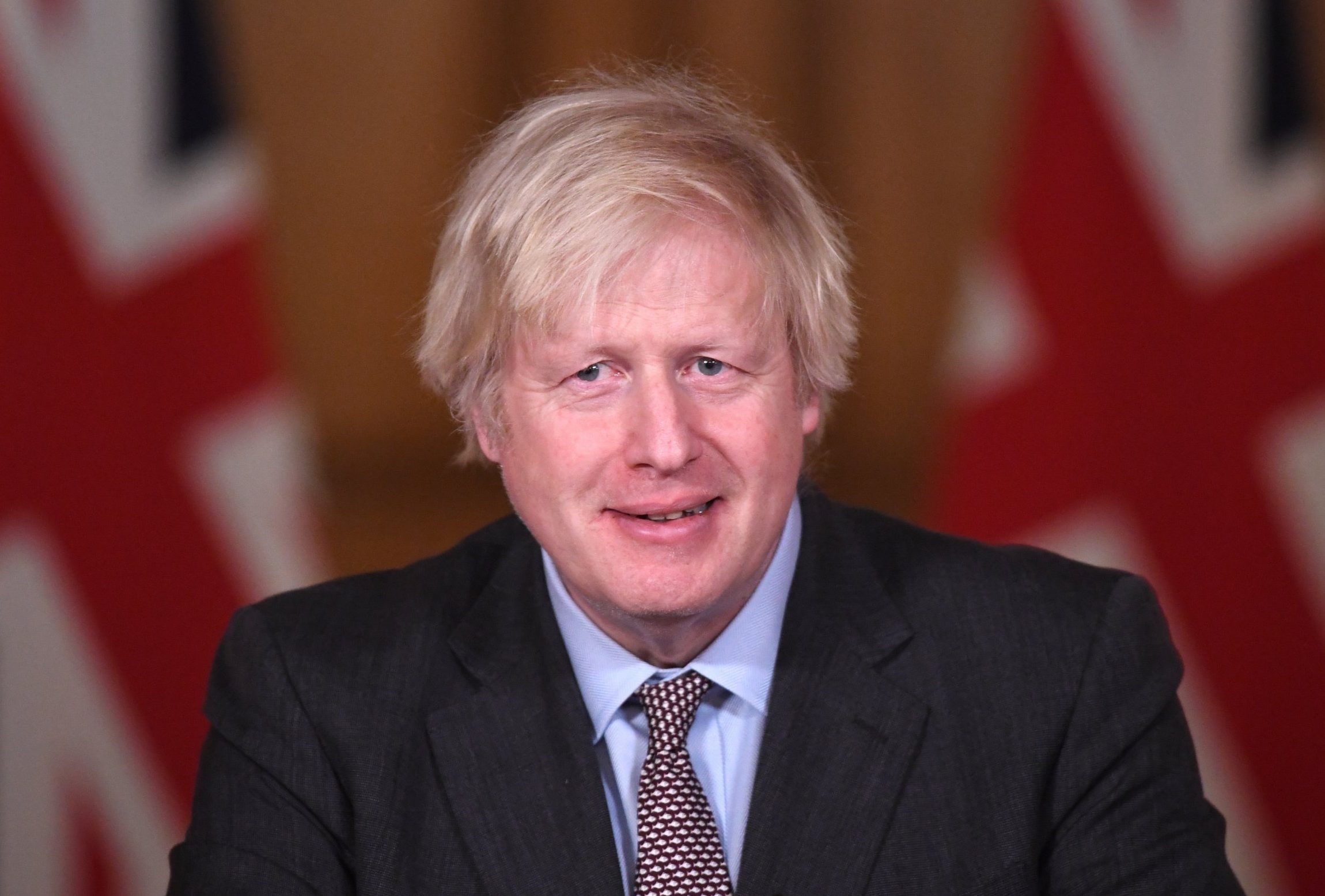 Mr Johnson is due to address the reported vaccine shortages this evening at 5pm, live from Downing Street.

It is unclear who will join the Prime Minister at the latest briefing.

What is Boris Johnson expected to say?

Mr Johnson will address recent new reports of a delay to the next shipment of AstraZeneca vaccines entering Britain.

It means there will be a four week delay to jab supplies from March 29 – although Matt Hancock said the timeline of delivery was expected to hit humps from time to time.

Mr Johnson will reiterate the health secretary and Jonathan Van-Tams comments that the delayed shipment will not affect the vaccine roll out programme in the UK.

This afternoon the European Medicines Agency are expected to green light the jab across Europe, despite several states pausing the rollout over fears it could lead to blood clots.

UK ministers have stressed the jab is safe and there's no extra risk of blood clots as a result. Scientists said there's a higher risk of developing one from catching Covid itself.

It comes after the EU yesterday threatened to seize factories on the continent making the jab and divert them to its own supply.

Just nine per cent of the EU has been jabbed compared to nearly half of Britain's adult population.

Foreign secretary Dominic Raab hit out yesterday at the EU's comments over blockding vaccine supply over their own shambolic rollout.

Mr Raab said: "Different countries have different approaches but I can tell you crystal clear the UK regulator, the EU regulator, and the WHO all say that the AstraZeneca vaccine is safe and people should continue to take it.

"It is safe, people should get the vaccine. It has been very clear from the MHRA, the UK regulator, that the risks of taking the vaccine are no more than, in terms of for example blood clots, than the population at large.

"There is no extra risk on the evidence that we've seen, which is why they have authorised the vaccine and haven't taken any further action.

How can I watch Boris Johnson's speech?

The conference can be watched from 5pm through various formats.

In addition, our live coronavirus and politics blogs will also provide updates and reports on what is said during the briefing.