The Foreign Secretary has been blasted for going abroad ahead of tonight’s crunch Commons showdown after vowing previously to lie down in front of bulldozers to prevent the airport’s expansion. 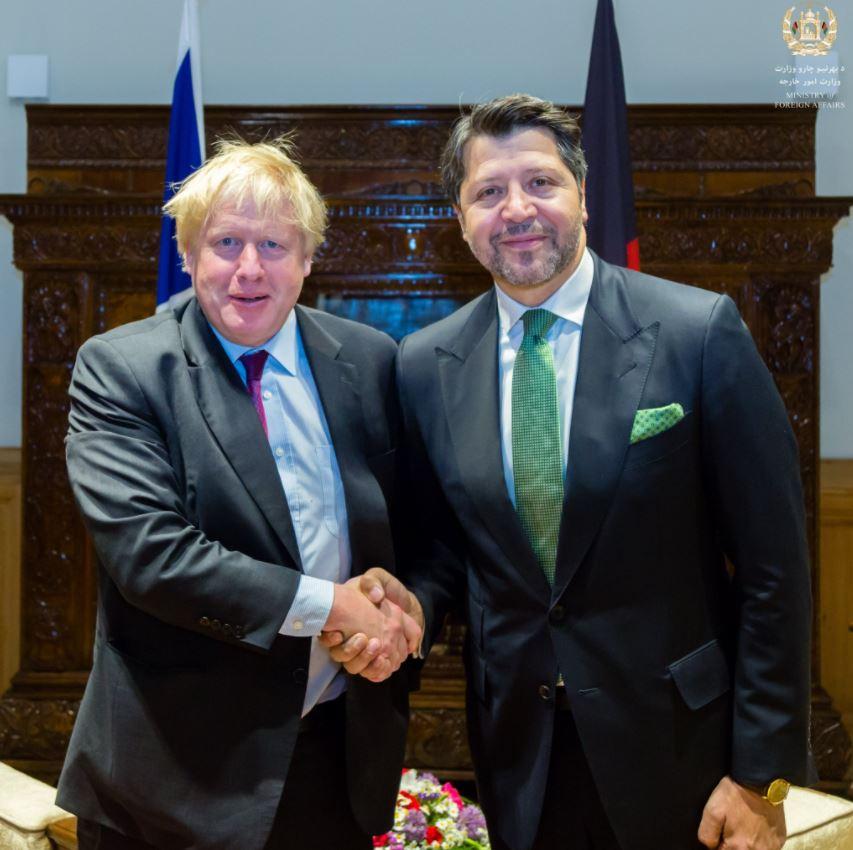 But he said he would continue to oppose the £14billion construction project, despite the fact he is currently meeting his opposite number in Kabul.

The Evening Standard is reporting that Mr Johnson has written a letter to councillors in his Uxbridge constituency close to the airport.

In it he says: “I have long been an opponent of a third runway at Heathrow and that is why I am not voting for it tonight.

“I have made clear my opposition since joining the Government, and I will continue to lobby colleagues from within government.” 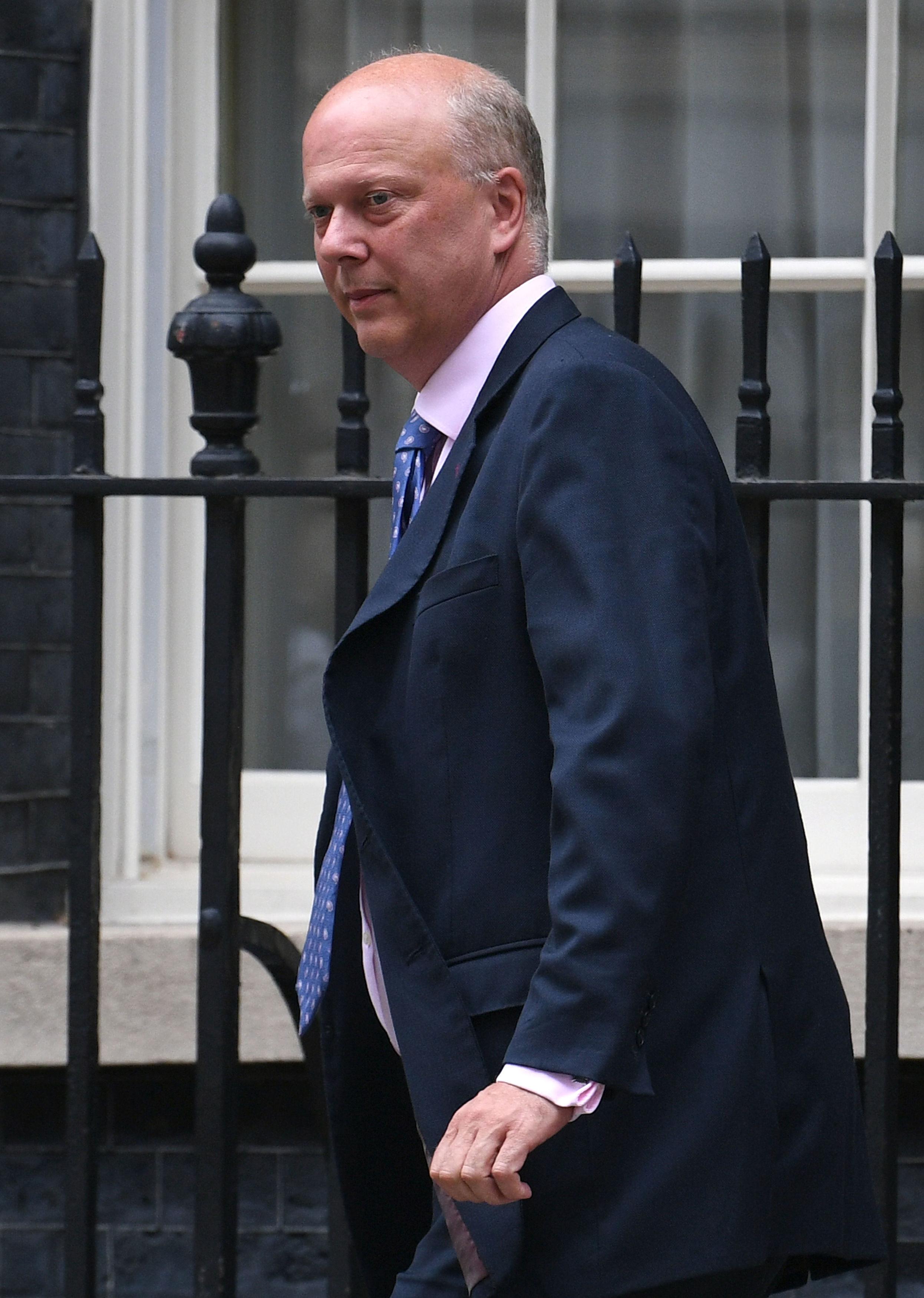 He added: “Some of my critics have suggested that I should resign over the issue. No doubt they have my best interests at heart.

“But it is clear from what is likely to be a large majority of MPs who are in favour of a third runway that my resignation would have achieved absolutely nothing.”

Another Cabinet minister who is out of the country for the vote is Philip Hammond, who has also previously been against expanding Heathrow.

But the Chancellor denied his trip to India was so he doesn’t have to back expanding the airport close to his Surrey constituency. 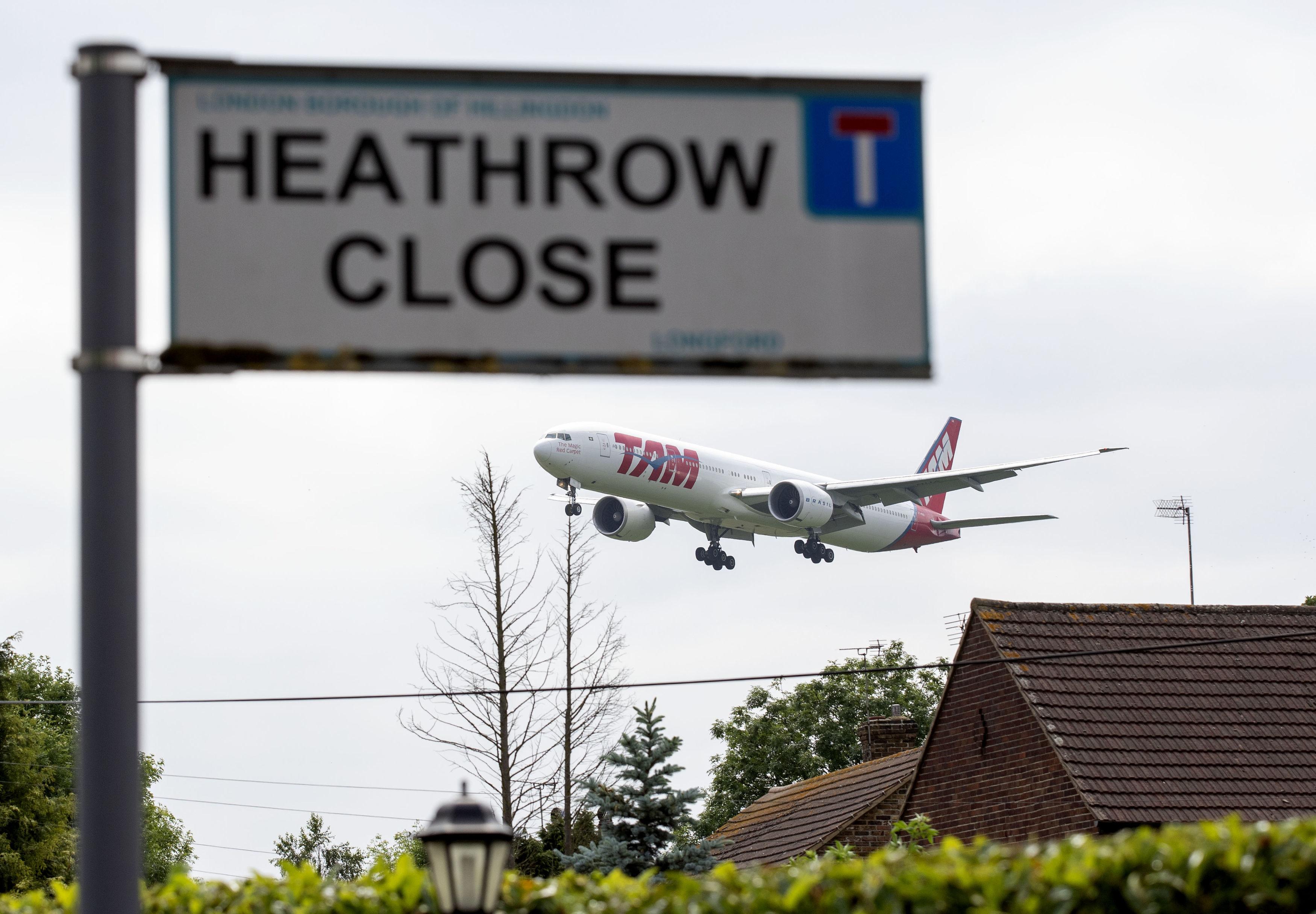 He tweeted: “A third runway at Heathrow is a vital part of the infrastructure that will support a prosperous global Britain.

“I am fully in favour of #HeathrowExpansion and would be voting in support if I wasn’t in Mumbai for the Asian Infrastructure Investment Bank Annual Meetings.”

Meanwhile Chris Grayling is telling MPs they need to back Heathrow to boost Brexit, and says Britain has been putting off a decision on airport expansion for too long.

The Transport Secretary  said he was "cautiously optimistic" the Government would win this evening’s vote –as despite a number of Tories planning to defy a three-line whip, a number of Labour MPs will be backing the project. 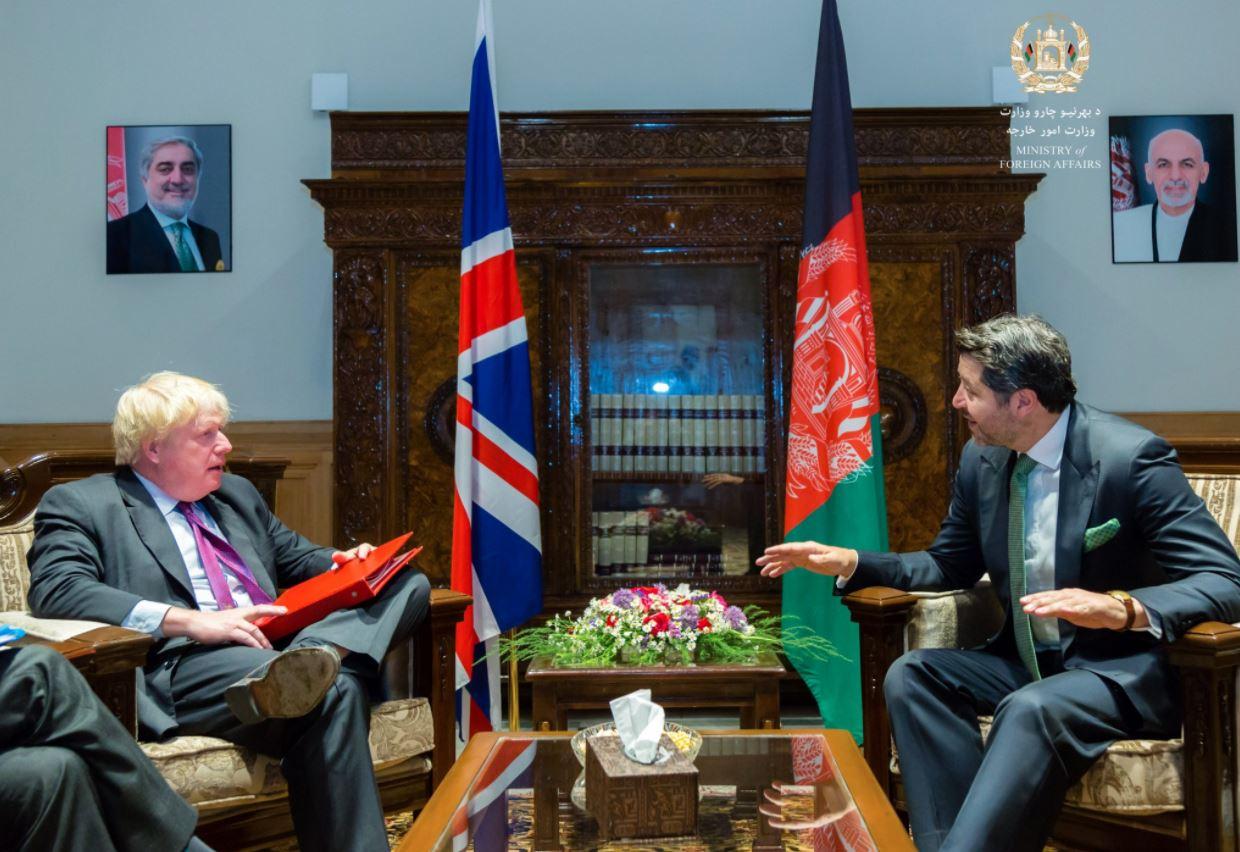 Writing in the Telegraph he said: "We need to demonstrate clearly that our future lies very much at the heart of the world stage.

“There is no better way of doing that than by finally taking the decision to equip our hub airport with the capacity it needs. It really is time for the big decision.”

He added that "the Prime Minister has been very clear that there are people in the party who, for various reasons, have long held views about the airport and we are not going to whip those people into voting". 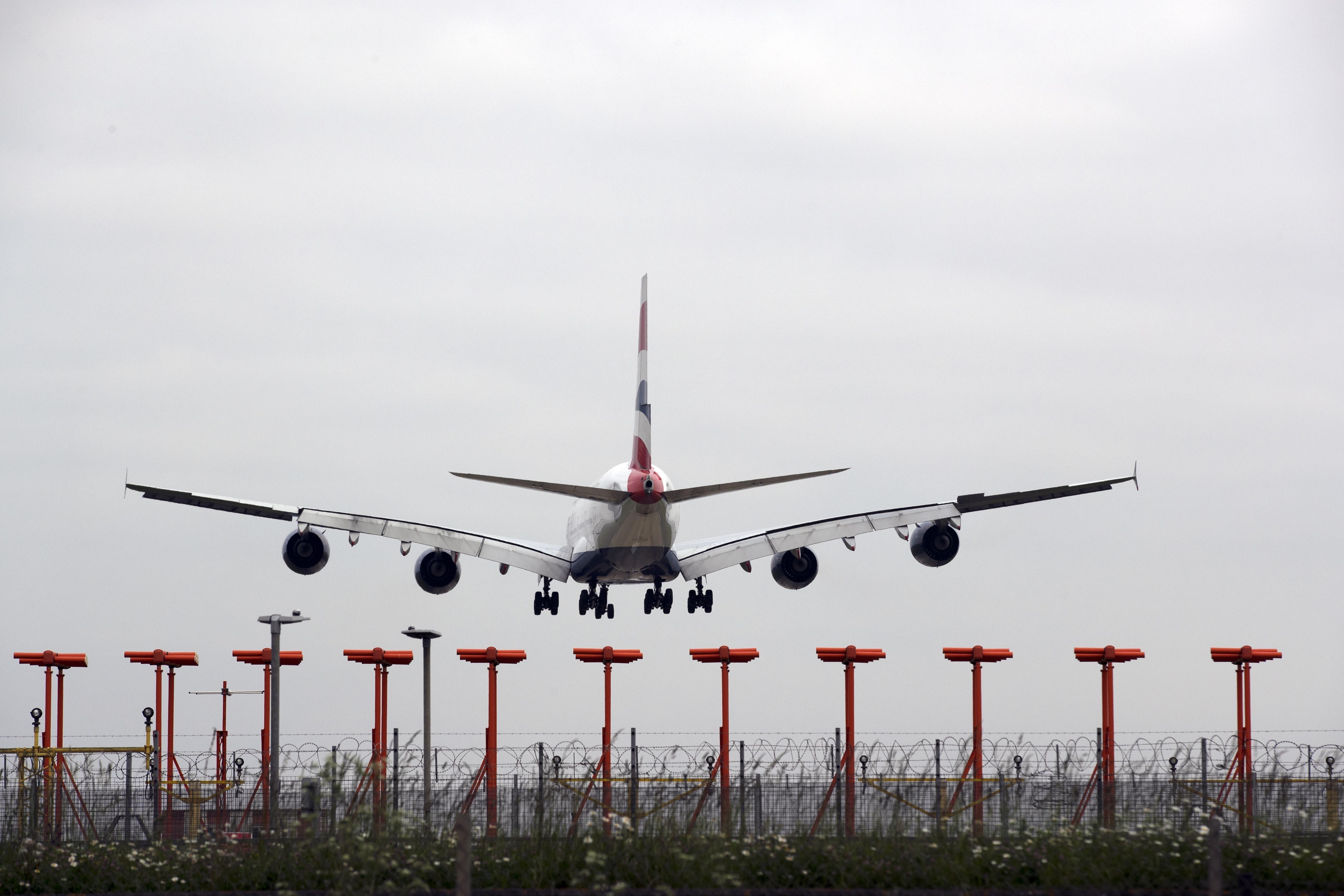 But fellow anti-Heathrow Conservative minister Greg Hands stood down from his role at international trade in order to vote against the plan.

He said that he "wouldn't want to be abroad" for the vote, in a pointed reference to Mr Johnson's absence.

And the Foreign Secretary has been challenged to follow in Mr Hands’ footsteps and "put his money where his mouth is" and resign over his opposition to the expansion.

Senior backbencher Sarah Wollaston said Theresa May's decision to allow him to avoid her three-line whip in support of the Heathrow plan by going abroad "won't wash", and called on him to make a "principled decision" to stand down. 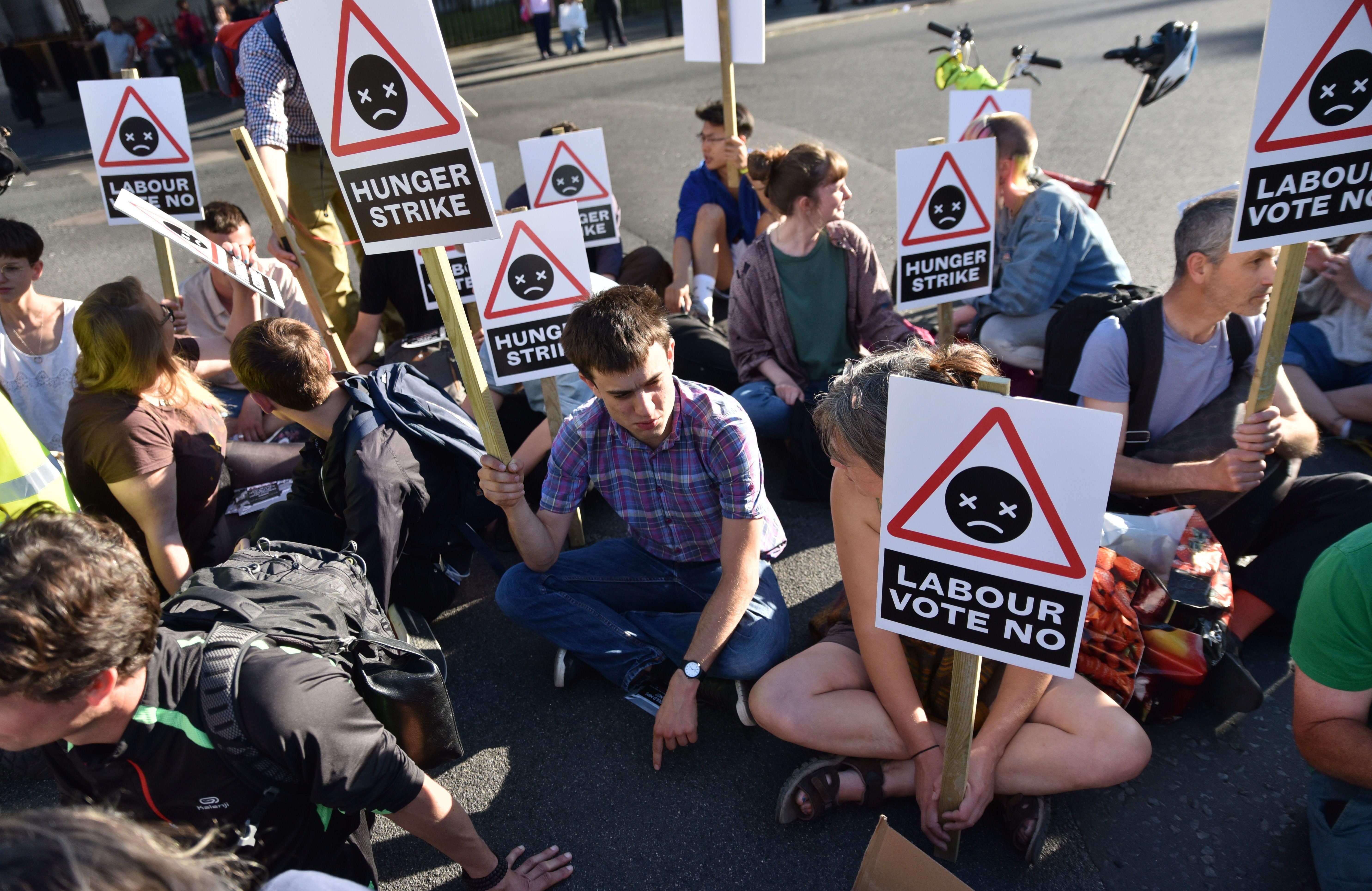 The former Cabinet minister Stephen Crabb said Mr Johnson would "need to look his constituents in the eye and explain where he was on the night of the Heathrow vote".

But Jacob Rees-Mogg said it was “reasonable” for someone to abstain if they feel their constituents’ interest outweighs the national interest.

Despite the Tory rebels the Government is expect to win the vote easily, as more than 40 Labour MPs and possibly as many as 100 will back the upgrade to Europe’s busiest airport.

Labour is officially opposed to the expansion but Jeremy Corbyn has allowed his colleagues a free vote on the plans as his party is deeply divided on it. 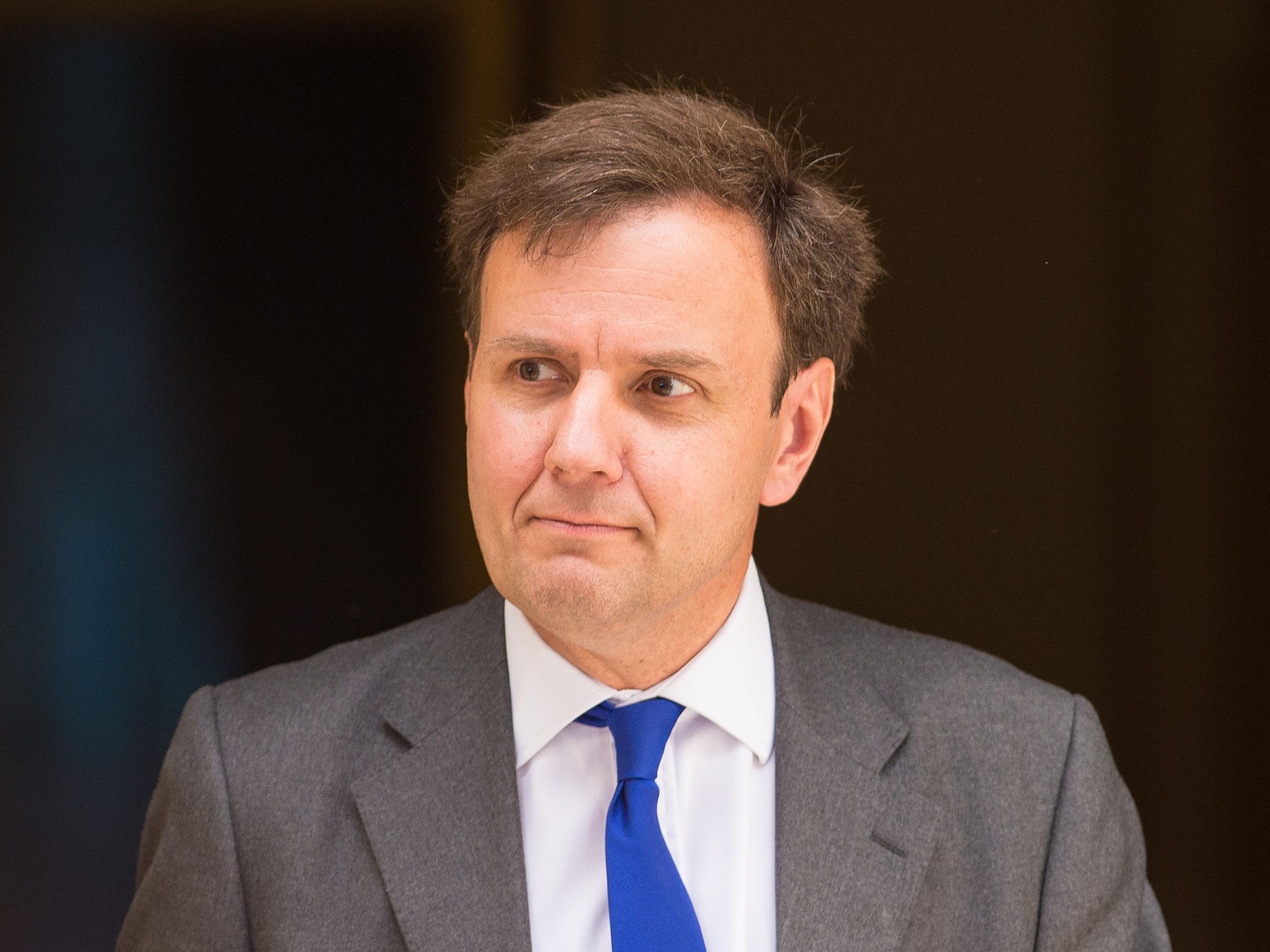 While it is supported by their trade union backers it is opposed by the shadow chancellor John McDonnell, along with Cobynista campaign group Momentum.

Ahead of the vote Mr Grayling said: "I'm cautiously optimistic, it's never over until it's over and the vote actually happens but there is strong support across the political spectrum on this.

"It's not usual for me to find myself campaigning on the same side as Len McCluskey of Unite but he is right in arguing that this is a project that can make a real difference to Britain, to jobs, to connections around the world and indeed to the whole UK because this is not simply a project for London and the south-east, the connections that we create through Heathrow benefit every part of the UK."

He added that it was "very clearly a private sector project" and "the taxpayer is not going to be paying for the expansion of Heathrow Airport".

Ahead of the vote, officials said the expansion of Heathrow would create 114,000 extra jobs in the area around the airport by 2030, with an extra 16 million long-haul seats by 2040.

It would represent the first full-length runway in the south east since the Second World War, the Department for Transport said.

But opponents have attacked the scheme on environmental, noise and financial grounds, with Friends of the Earth saying it was "morally reprehensible" and would see the enlarged Heathrow emitting as much carbon as the whole of Portugal.