BORIS Johnson has blasted David Lammy for peddling "conspiracy theories" after he compared hard Brexiteers to Nazis in a bizarre rant.

The ex-Foreign Secretary said his "peculiar outburst" was a side effect of the ongoing Brexit battle, and only leaving properly will heal Britain's divisions. 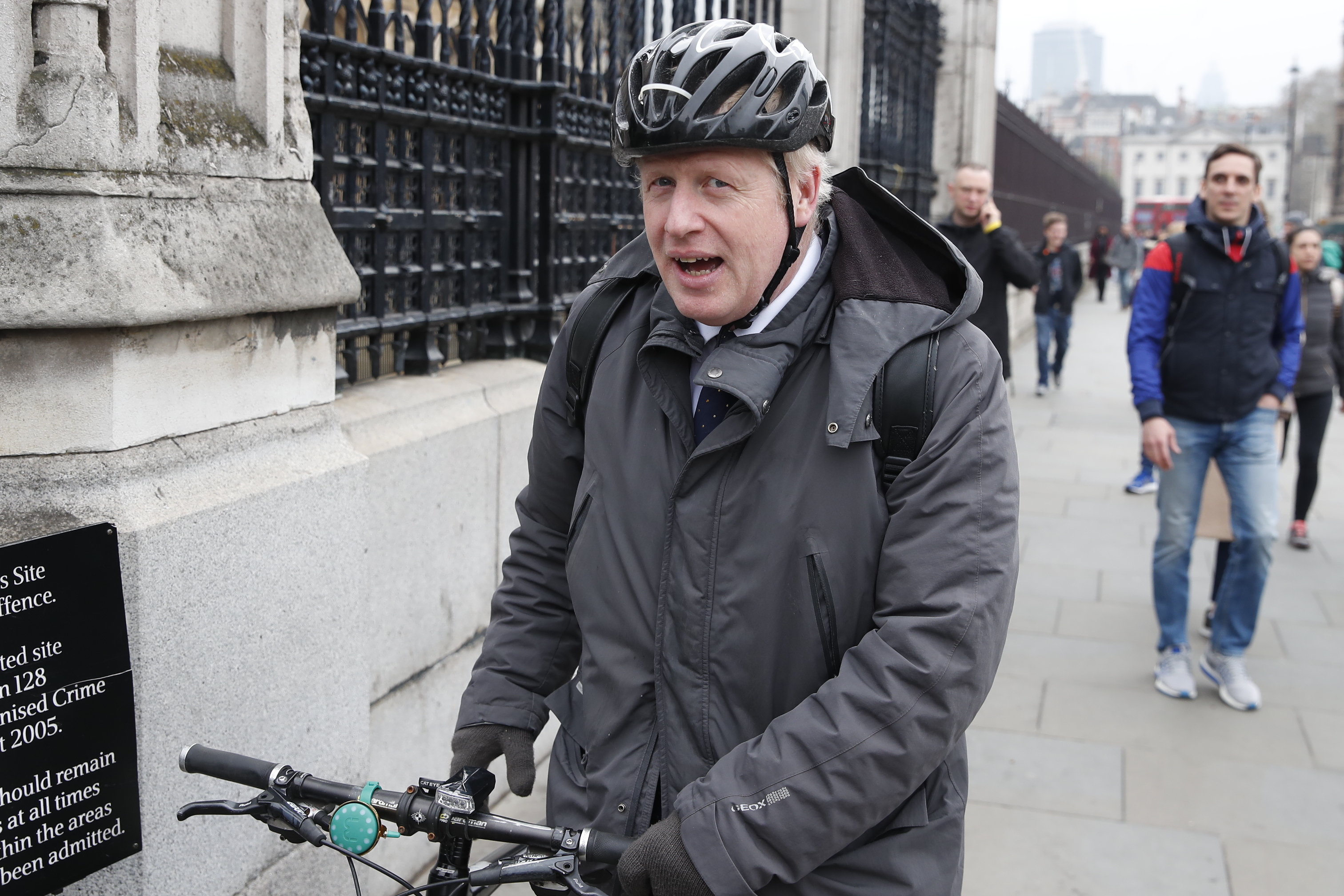 Labour MP Mr Lammy sparked fury yesterday after he compared Leave-backing MPs as similar to the far-right in Germany.

Outraged Tories hit out at Mr Lammy claiming the MP has "lost it" with the outlandish comparison.

Boris used his Telegraph column to hit back at the Tottenham MP today.

He wrote: "Lammy and I worked together for years.
"So why does he say this stuff?

"Why does this conspiracy theory carry credence on the internet? Because of Brexit and the whole gamut of misplaced associations that go with it."

And he added of the row: "I have never seen such a ferocious grip of the wrong end of the stick."

Boris is currently the frontrunner to replace Theresa May when she steps down as PM – but there's no date for her departure yet.

He's said Britain should fight to re-open the deal with the EU, and has played down fear stories about Britain leaving with No Del.

The Tory big beast urged Brits not give up on their dreams of Brexit and insisted it was on it way.

The last few years has divided the country into "racist" Leavers and "liberal" Remainers – but that wasn't accurate, he said.

Boris insisted: "The sooner we can deliver Brexit, the sooner the nonsense will end."

"The distortions will vanish and suddenly I believe there will be an outbreak of unity and violent agreement on the way forward." 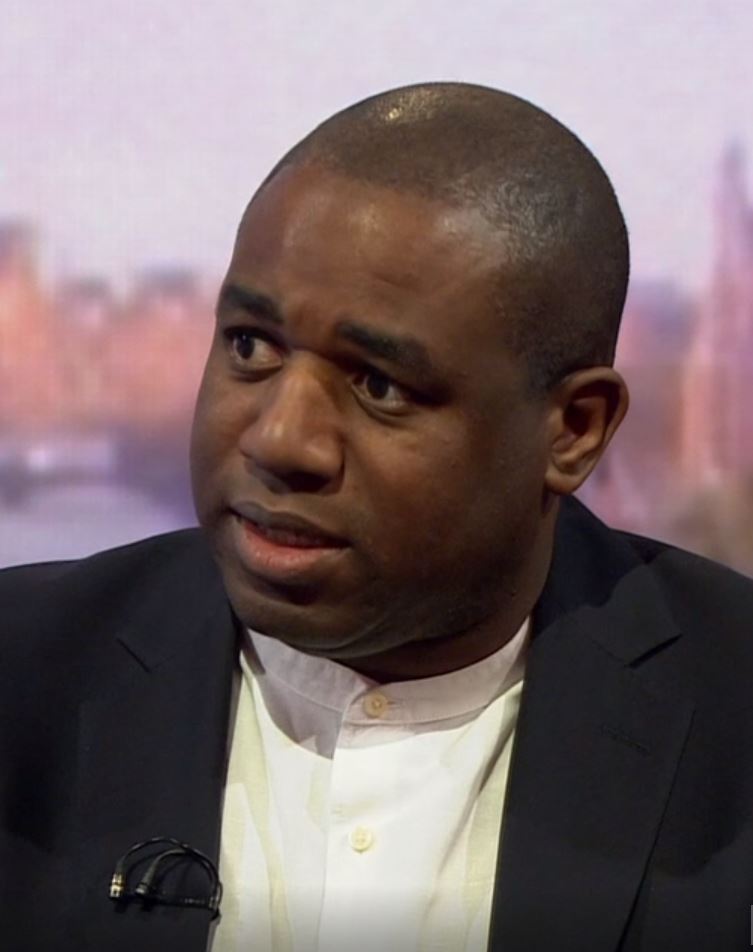 LABOUR blowhard David Lammy has let the cat out of the bag.

By branding Brexiteers Nazis, he’s revealed how Europhile politicians really see Leave voters: as a bigoted mob who can’t be trusted to have a say in the future of their country.

Lammy absurdly claims that Remainers who want to compromise are guilty of appeasement, like the leaders who refused to confront Hitler.

Is he serious? There’s nothing “far right” about wanting Britain to be outside the EU. It’s not “fascism” to think we’re better off making our own laws than following rules set in Brussels.

Dismissing your opponents as extremists without actually engaging with them is a surefire way to lose the argument.

Pro-EU hardliners think they can win just by smearing Leavers as racists. They should look in the mirror — and realise that they’re the intolerant ones.

He wrote on Twitter: "I feel sorry for Mr Lammy, comparing a Parliamentary ginger group with an organisation and creed that killed six million Jewish people makes him look foolish and his comments unbalanced. It damages his reputation."

I feel sorry for Mr Lammy, comparing a Parliamentary ginger group with an organisation and creed that killed six million Jewish people makes him look foolish and his comments unbalanced. It damages his reputation.https://t.co/BIxjvQK1Ol