BORIS Johnson has seen off a furious Tory revolt led by Theresa May over £4billion cuts to the Government's foreign aid budget.

The PM caught rebels flatfooted by ambushing them with a surprise vote in Parliament today – which he won this afternoon by a majority of 35. 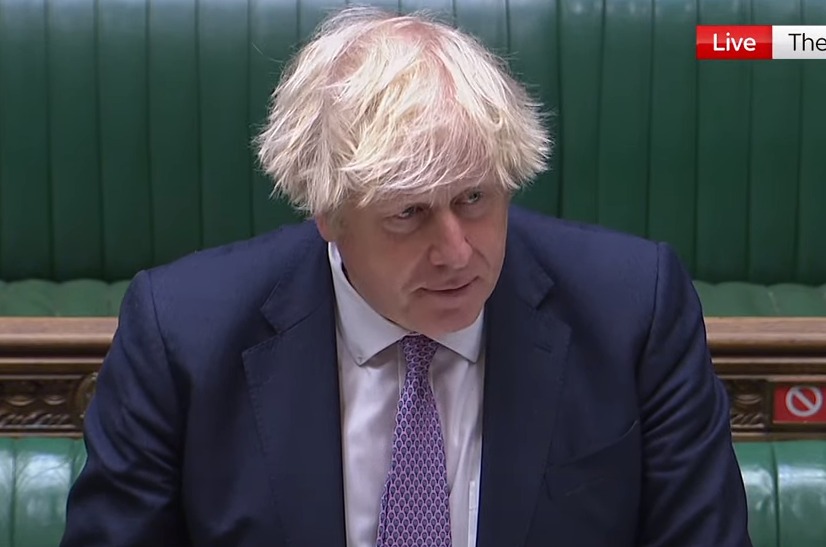 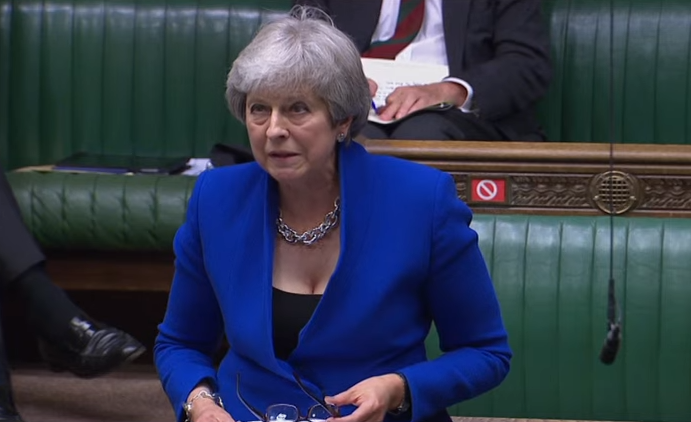 His predecessor was among a gang of Conservatives trying to overturn the Government's planned cut to the aid budget from 0.7 to 0.5 per cent of GDP.

Rishi Sunak insists that the cut was needed to help plug the Covid black hole – and would save more than £4 billion every year.

But a heated Commons debate saw angry rebels skewer ministers for "turning their backs on the poorest in the world".

Announcing she will be voting against her party for the first time in a quarter of a century, Ms May said: "This isn't about palaces for dictators and vanity projects.

"It's about what cuts to funding mean – that fewer girls will be educated, more girls and boys will become slaves, more children will go hungry and more of the poorest people in the world will die."

Ringfencing the 0.7 per cent commitment was a Conservative 2019 manifesto pledge but Mr Sunak took an axe to the budget at last November's Spending Review.

Commons Speaker Lindsay Hoyle ruled that Mr Sunak needed the legal underpinning of a vote to go ahead.

Ahead of the vote Mr Sunak picked off wavering rebels by offering a compromise plan.

Under his proposals the Aid budget will be restored once the independent Office of Budget Responsibility rules that we are no longer having to borrow cash for day to day spending, and our national debt falls to a specific percentage of GDP.

The tests mean aid spending might not return to 0.7 per cent before the next general election, scheduled for 2024.

Rebel ringleader and ex-Development Sec Andrew Mitchell blasted the plan as "no compromise at all" – but a "fiscal trap for the unwary".