BORIS Johnson was last night slammed for delaying a “do or die” meeting to fix the social care system.

Today’s summit was postponed amid a row over the £10billion bill. 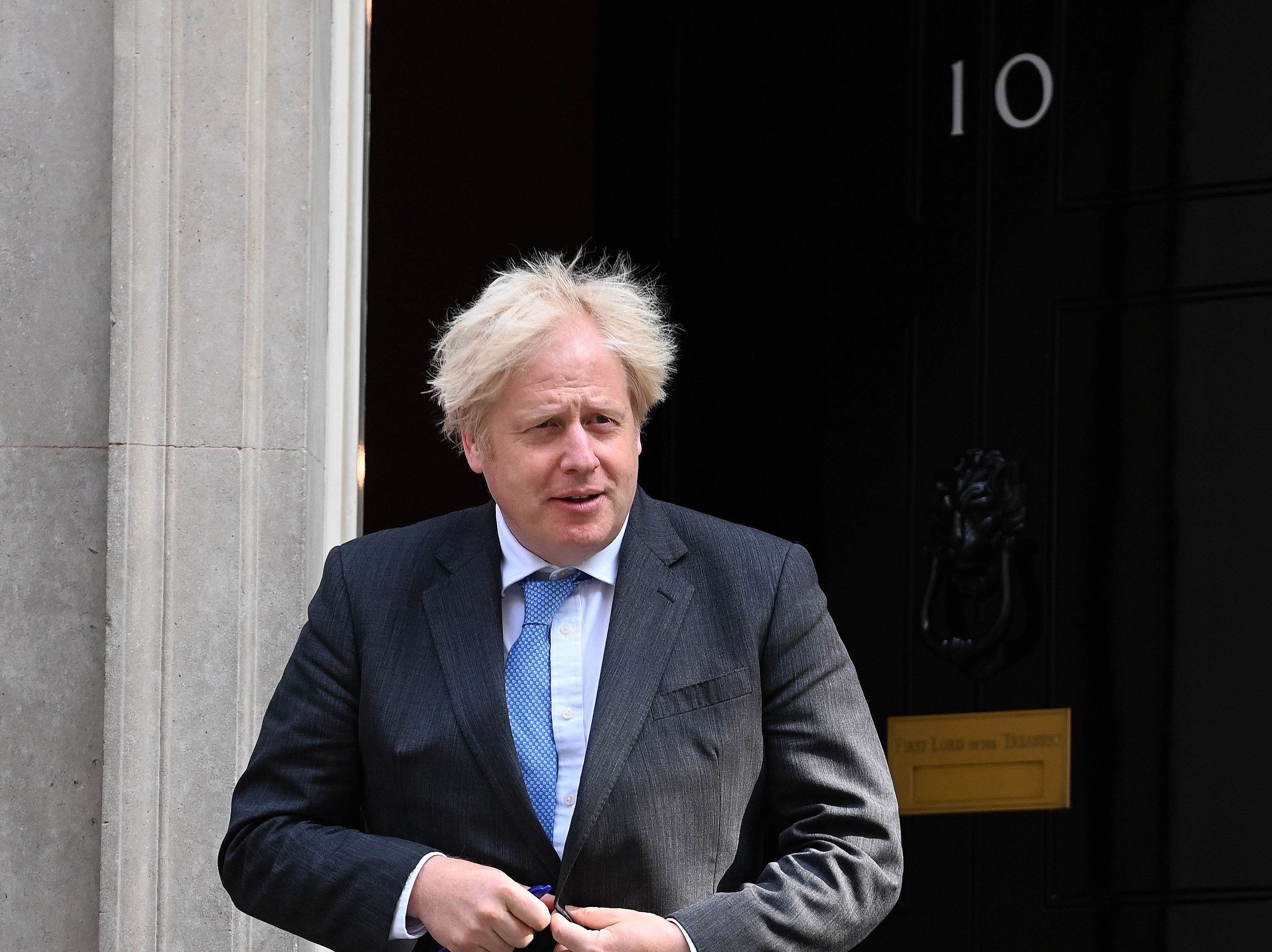 The PM was meant to meet Rishi Sunak and Health Secretary Matt Hancock. But the PM and Chancellor are arguing over how to provide funding.

Mr Johnson has vowed to come up with a plan to fix the crumbling system by the end of the year and is considering a £50,000 cap on costs so families do not have to sell their homes to pay for care.

But it would leave the cash-strapped Treasury having to find billions a year. Jeremy Hunt, the ex-Health Secretary and the health select committee chairman, called the latest hold-up “really disappointing” for thousands of families desperate about care home bills.

He added: “This issue has been delayed for too long.”

Shadow health minister Liz Kendall said: “This dithering and delay from the Prime Minister on important talks on social care reform is entirely unsurprising. We have been waiting almost two years to see his ‘clear plan’.” There are fears that Red Wall Tories could mutiny over a flat rate care costs cap, seen by some as a new poll tax.

Someone in a £150,000 home in Doncaster would pay the same as someone in a £2million home in London.

Instead, they are privately urging the PM to introduce a cap based on a percentage of a person’s assets.