Mr Johnson will call Ms von der Leyen this evening as European leaders gear up for a crucial EU Council meeting tomorrow which could decide the fate of Brexit. 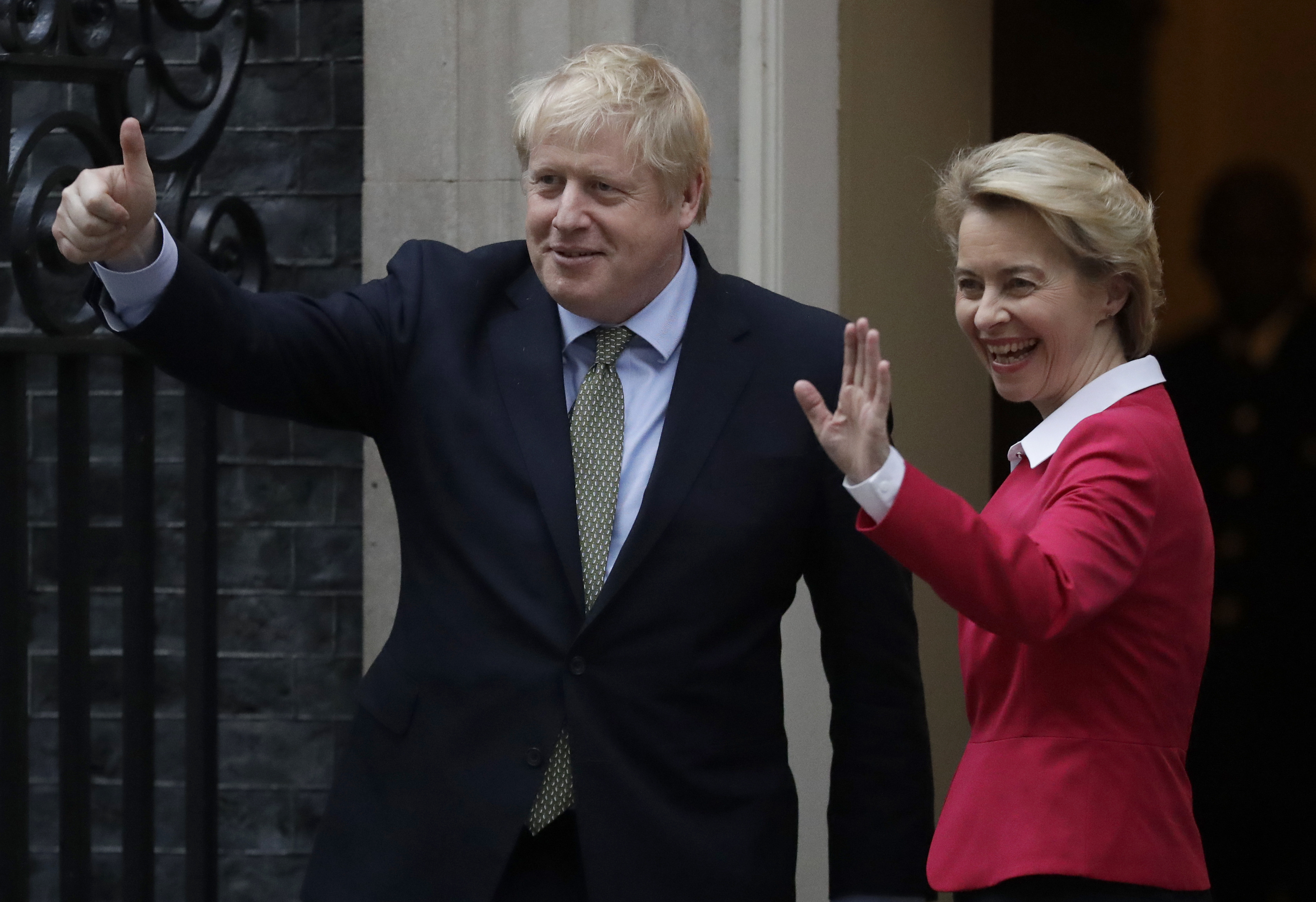 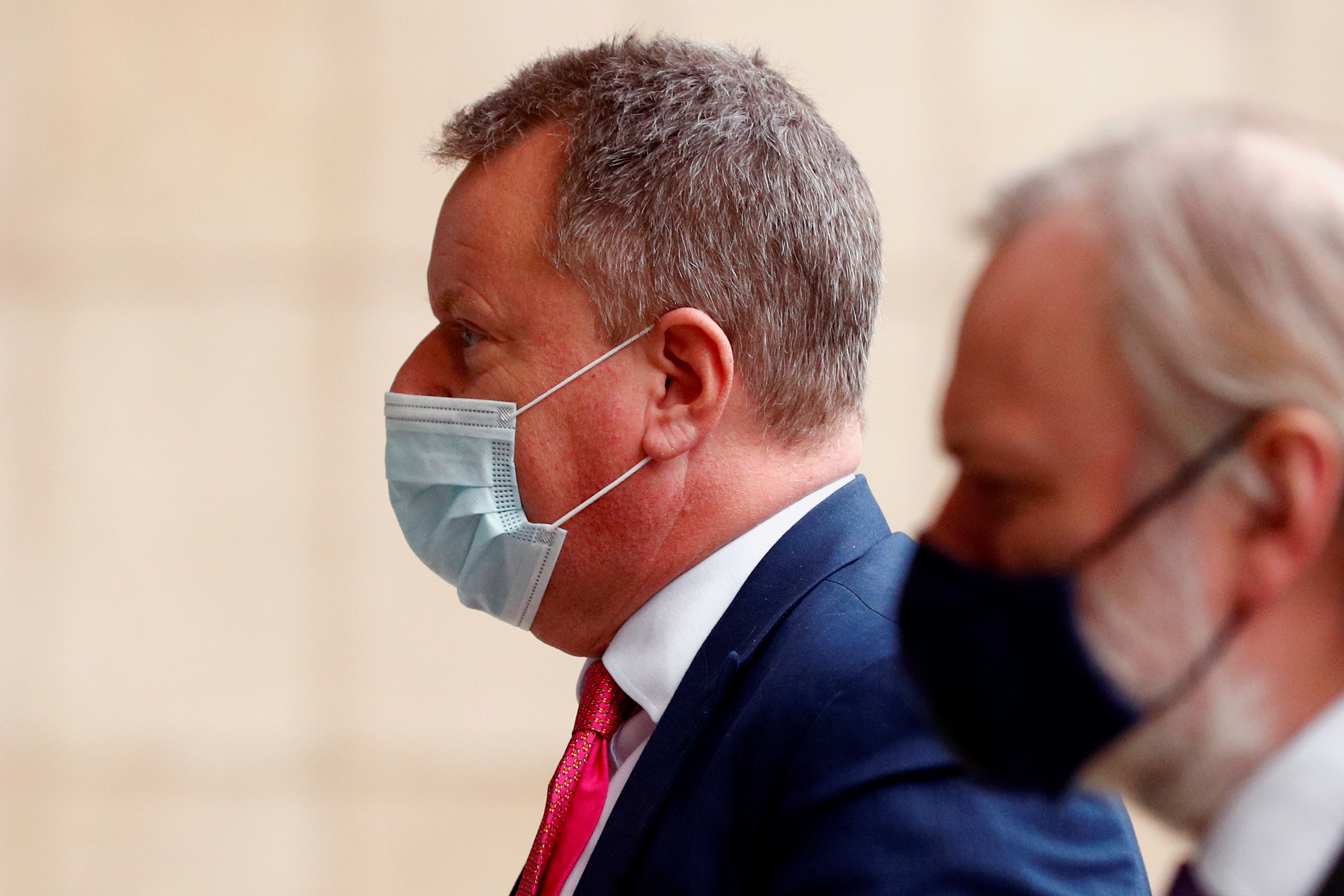 The PM set a deadline of October 15, the European Council meeting, for a draft deal.

And if negotiations continued to stall, he vowed to walk away.

Mr Johnson said last month would be “no sense in thinking about timelines that go beyond (October 15)” as businesses on both sides of the Channel needed time to prepare.

He told Cabinet ministers on yesterday that he still believes an agreement can be reached – but that failing to do so should hold "no fear", according to his official spokesman.

But the EU's chief negotiator has hinted they would be willing to continue talks beyond the PM's deadline.

No10 admitted today there were still "stark difference" between the UK and the EU's negotiating positions.

A spokesperson for Downing Street said:“There are still differences, with fisheries being the starkest.

"We need to get substance settled and not having a common text to work from has made progress doubly difficult.

“The PM’s (previous) statement was very clear about the significance of 15 October.

"He will need to take a decision on next steps following the European Council in the light of his conversation with President von der Leyen, and on advice from his negotiating team.

"We cannot prejudge that decision.”

In a call with the German Chancellor Angela Merkel over the weekend, the PM hammered home the message the UK would confidently leave on Australian-style trade terms if there an agreement isn't thrashed out.

A spokesman for No10 said on Sunday: "The Prime Minister stressed that while achieving a deal in the coming days would be beneficial for both sides, the UK was also prepared to end the transition period on Australia-style terms if a deal was not possible.

“The Prime Minister emphasised that progress must be made in the coming days to bridge the significant gaps, in particular in the areas of fisheries and the level playing field, through the process of intensive talks between Chief Negotiators."

But Transport Secretary Grant Shapps admitted today leaving without a deal could spell trouble for the already embattled UK-EU travel industry – and flights could even be grounded.

Speaking at the annual convention of travel trade organisation Abta, Mr Shapps said: "In order for there to be agreement on transport issues, there will need to be an agreement on all of them, and important work remains to be done.

"Of course, it's critical that flights between the UK and the EU can continue to operate as normal at the end of the transition period, regardless of the outcome of these negotiations.

"That's why we expect the EU to bring forward contingency measures as done before to ensure flights will continue if negotiations are unsuccessful.

"Of course, we will look to reciprocate that."

The UK's chief negotiation David Frost will be tied up in discussions with Brussels until the summit begins.

In an invitation letter to Council members, Mr Michel wrote: "It is in the interests of both sides to have an agreement in place before the end of the transition period.

"This cannot, however, happen at any price. The coming days are decisive.

"I will invite our negotiator to update us on the latest developments. Key issues include, in particular, the level playing field, fisheries and governance."