BORIS Johnson will launch a post-pandemic tidy up of Britain with criminals scrubbing graffiti and chewing gum producers paying to clean streets.

A new industry-funded Chewing Gum Taskforce will be unveiled this summer to direct cash to Town Halls to fix up blighted high streets. 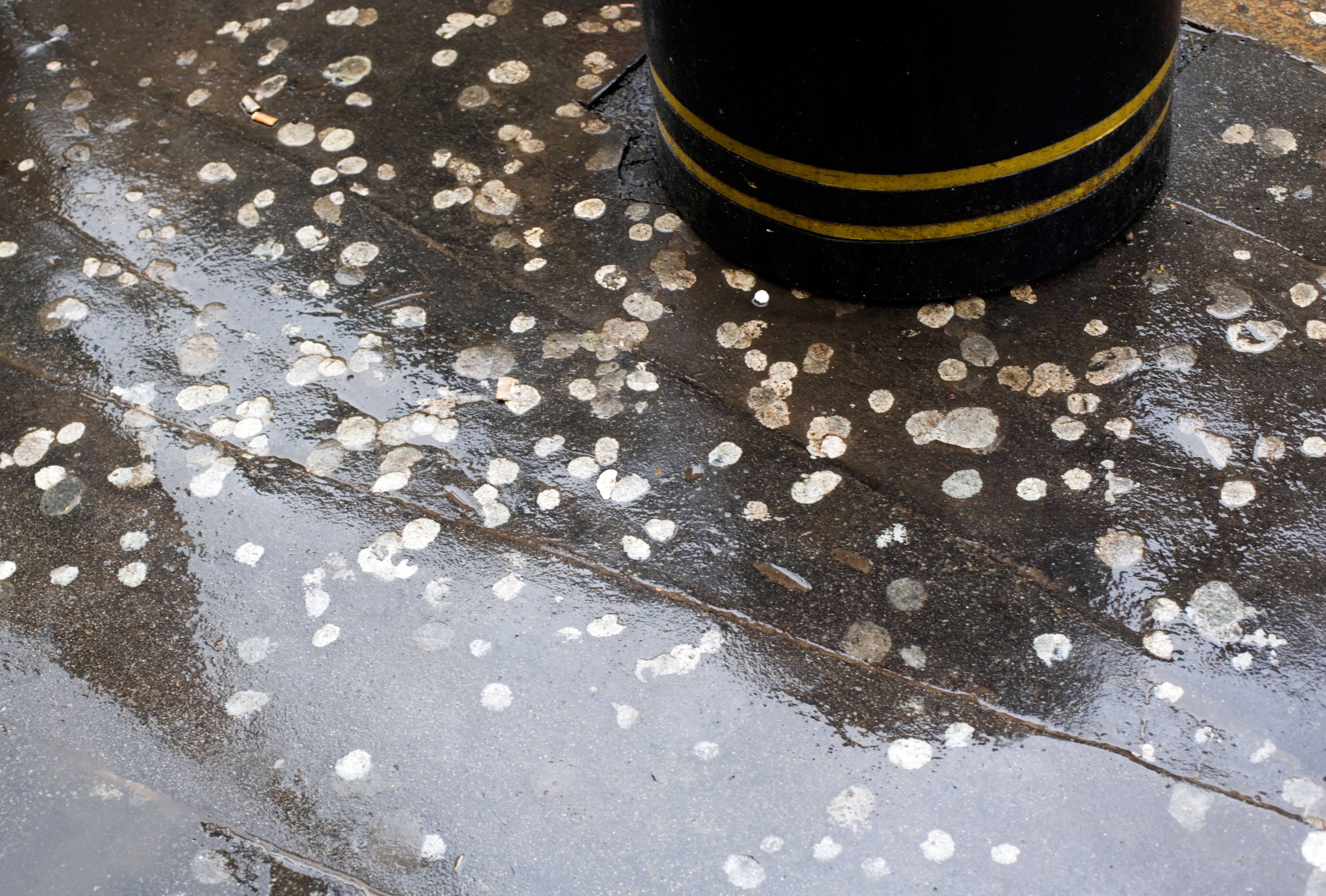 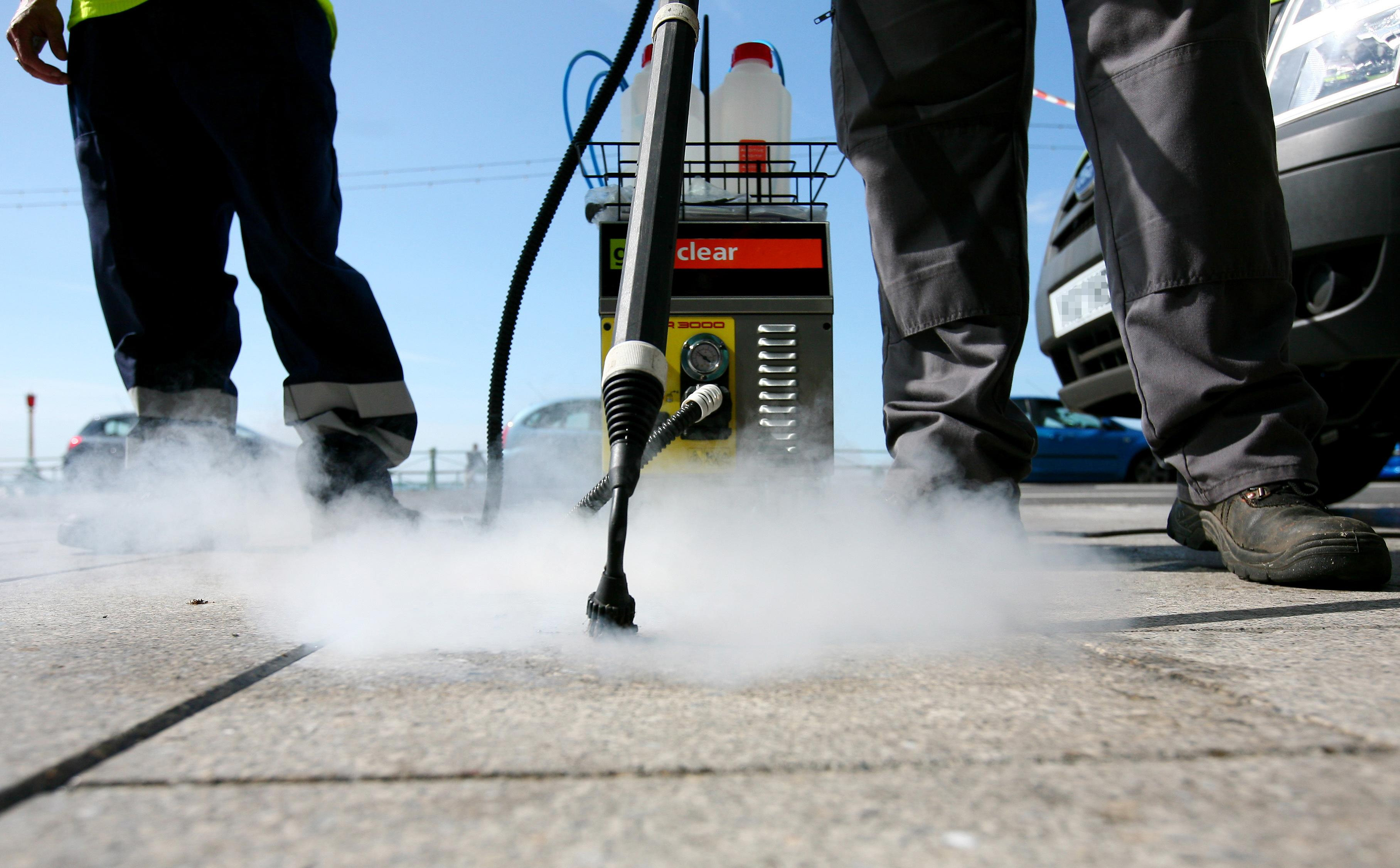 And The Sun can reveal ministers are finalising plans to use criminals on probation to pick up litter instead of undertaking unpaid work as well as scrub graffiti from railways and busses.

Graffiti and gum on the streets said to be a pet peeves of the PM’s with ministers told to "pull every lever" as part of a bid to get the nation "sparkling".

One Downing Street insider told The Sun: “whenever he is driving around the country on visits, he always remarks on the graffiti and mess and says more needs to be done.”

The Taskforce is being led from No10 bringing in a wide range of Whitehall departments including the Environment, Communities and Justice.

Industry sources say ministers threatened gum producers with taxation if they did not help voluntarily. But so far they have pledged just £2 million – far less than the £100 million needed to clean up the whole country.

In 2010 Mr Johnson branded chewing gum “an awful self-inflicted impetigo on the face of modern London, and it costs a fortune to treat."

“The manufacturers spend only a couple of pennies to produce every stick or chiclet of gum, yet once they are gobbed on to the pavement and trodden flat by human traffic they adhere with such barnacle-like ferocity that they cost up to £1 each to remove.”

Last night Downing Street refused to comment, but confirmed plans to get the high streets spring cleaned would be announced in due course.