The PM, who claimed he was upping the tempo on talks with Brussels, lost one of the party’s brightest stars when she announced she was stepping down from her role. 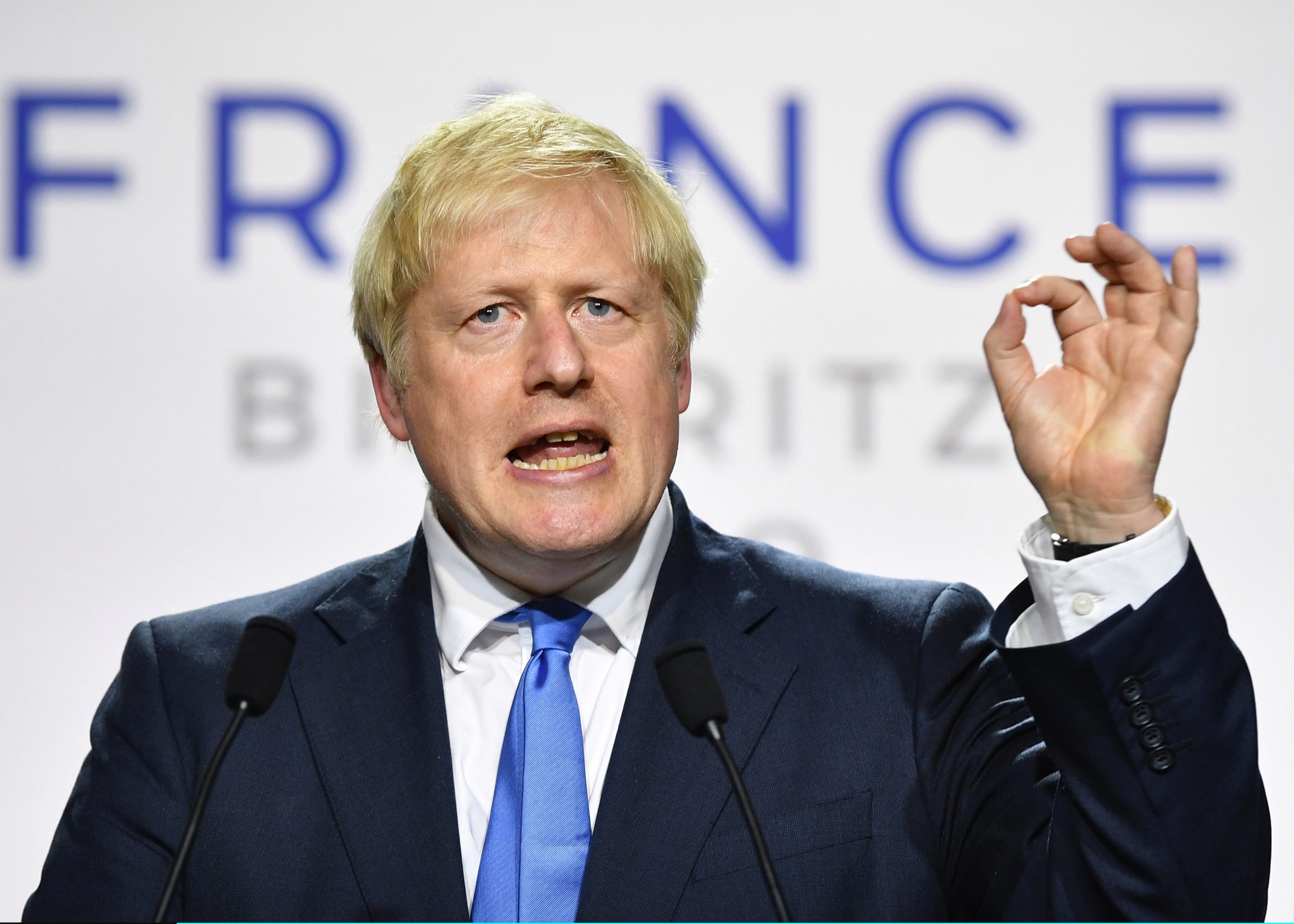 But she went out with a rallying cry for rebel MPs, telling them to get behind the PM and support whatever deal he offered them.

Ms Davidson, who is quitting to spend more time with her partner and baby Finn, said opponents had had three easy chances to stop No Deal in Commons votes but had “hit the ball over the bar each time”.

She added: “Vote for a deal. You’ve had three opportunities. You blew every one of them. Don’t blow a fourth!

“Make it clear now that if a deal comes back to the House of Commons, you will vote for it.” 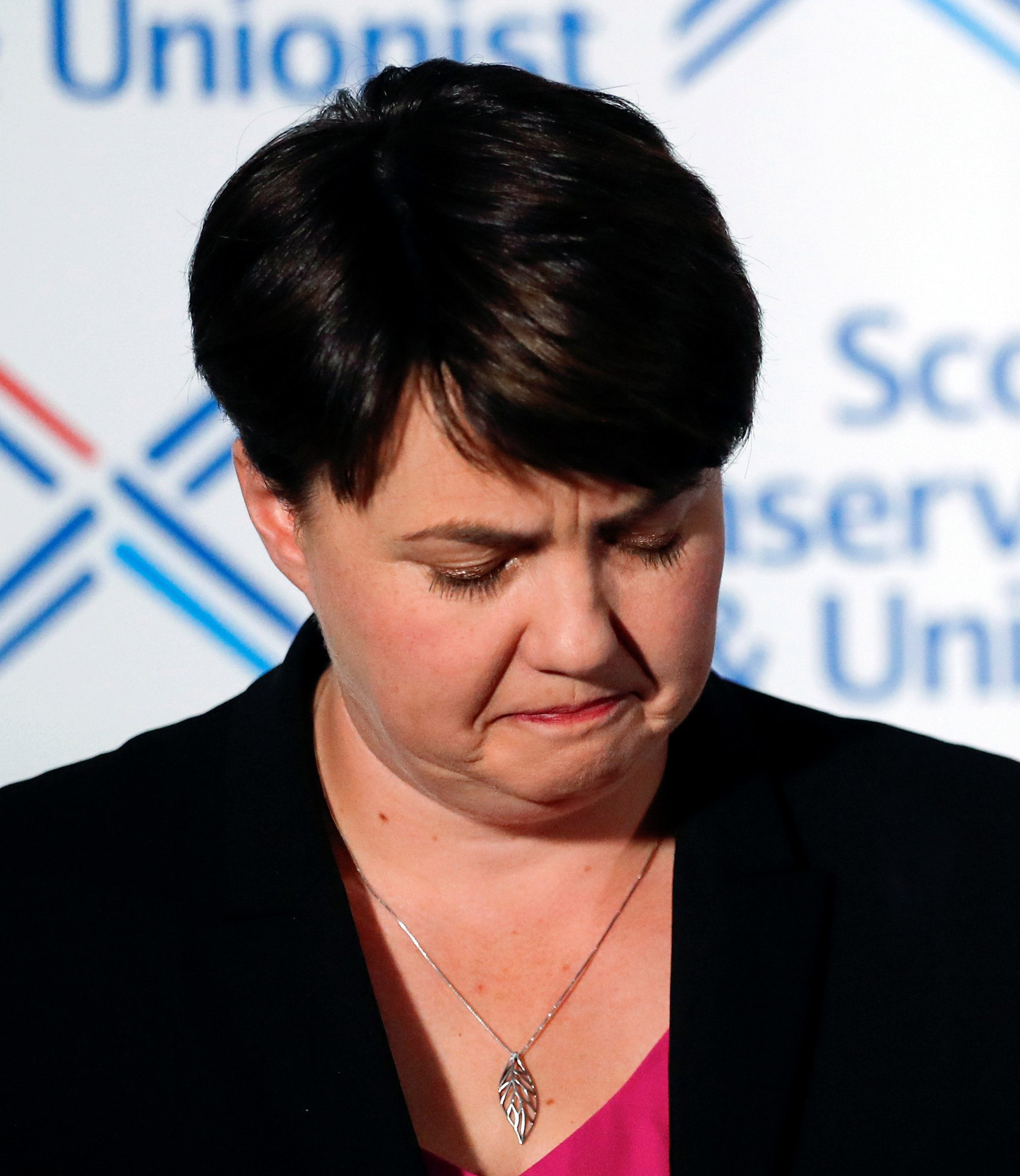 It also bolstered the PM as he announced a new push on talks with Brussels.

He said he had told his Brexit negotiators to meet EU officials at least twice a week in September in a concerted bid to resolve the Irish backstop impasse.

Mr Johnson said: “It’s time to up the tempo. The increase in meetings and discussions is necessary if we are to have a chance of agreeing a deal for when we leave on October 31 — no ifs, no buts.”

It also came as he battled to calm a Westminster rocked by his decision to suspend Parliament for five weeks, enraging MPs who say it leaves them too little time to bring in laws to block No Deal.