BORIS Johnson has warned EU chiefs they should ignore “very wrong” Remainers who want to stop No Deal Brexit.

The PM reportedly said that any chance of a rebellion led by Jeremy Corbyn would fail and Britain will be leaving the bloc “do or die” by October 31. 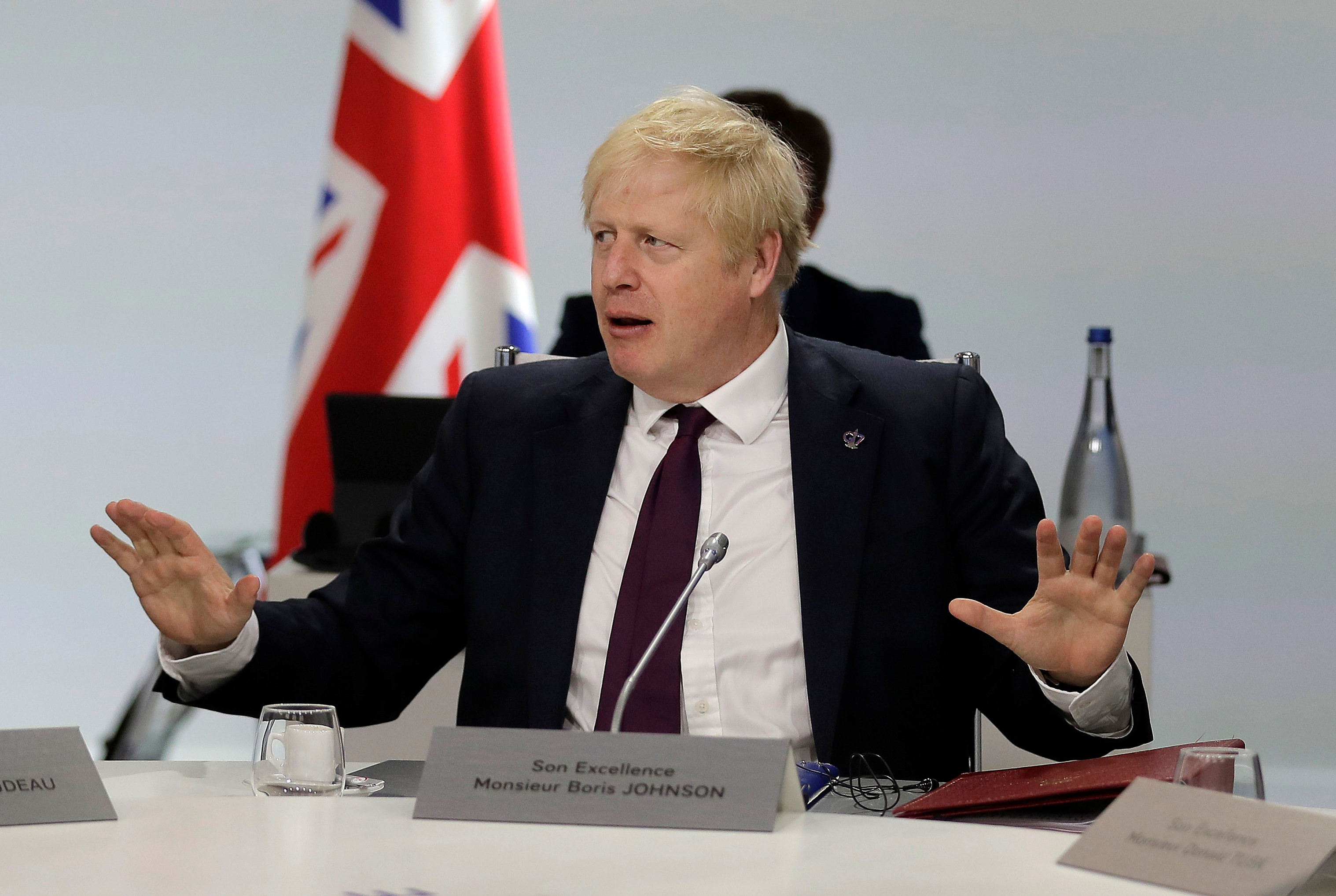 A senior British official told the Telegraph: "The Prime Minister has been clear to European leaders he has seen in the last week that the idea that Brexit is going to be stopped is incorrect. We are leaving on October 31 with a deal or without.

"He thinks European leaders should not be listening to the very wrong messages emerging from some Parliamentarians who think that they will stop Brexit."

Boris has repeatedly said he wants a deal with the EU but has refused to budge over the Northern Irish backstop – the most controversial element of Theresa May’s hated Withdrawal Agreement.

On Saturday, the PM insisted Britain can “easily cope” with a No Deal as Brussels officials accused him of lacking a plan to break the deadlock.

UK CAN 'EASILY COPE' WITH NO DEAL

Speaking at the G7 summit in France, the PM admitted it was now “touch and go” whether a Brexit agreement could be struck by the Halloween deadline.

He previously put the odds of a cliff-edge exit at a “million to one”.

But he again said Brussels and Donald Tusk would be to blame for a No Deal.

He said: “I think it's highly unlikely that there will be food shortages.

“We can get through this. This is a great, great country… we can easily cope with a No Deal scenario.”

But Boris faces plots to block No Deal and oust him from No10.

Last week it emerged Philip Hammond and his crew of Remainers are set to talk to the EU about a THIRD Brexit delay – behind the PM's back.

The group want to try and force through a new law making Boris ask the EU for yet another delay to Article 50.

While Corbyn has reached out to Tory rebels and Remainer MPs to help him kick Boris out of Downing Street with a no confidence vote.

The Labour boss called on Lib Dem leader Jo Swinson to support him as leader of a potential government of unity.

However, Swinson said Corbyn was “too divisive” and instead backed Tory grandee Ken Clarke and senior Labour MP Harriet Harman.

Yesterday the Lib Dem boss begged Corbyn to give up on his bid to be PM so Parliament can stop a No deal.

Ahead of a meeting of ‘Remain’ rebels, she wrote to the Labour leader to say she would work with him to bring down Boris.

But she said there was no way Mr Corbyn could command the confidence of the Commons as PM – and he should make way for a caretaker.

She said: “Insisting you lead an emergency government will…jeopardise the chances of a no confidence vote gaining enough support in the first place.

“You have said you will do anything to avoid a No Deal, I hope you are open to a discussion about how conceding this point may open the door to a no confidence vote succeeding.” 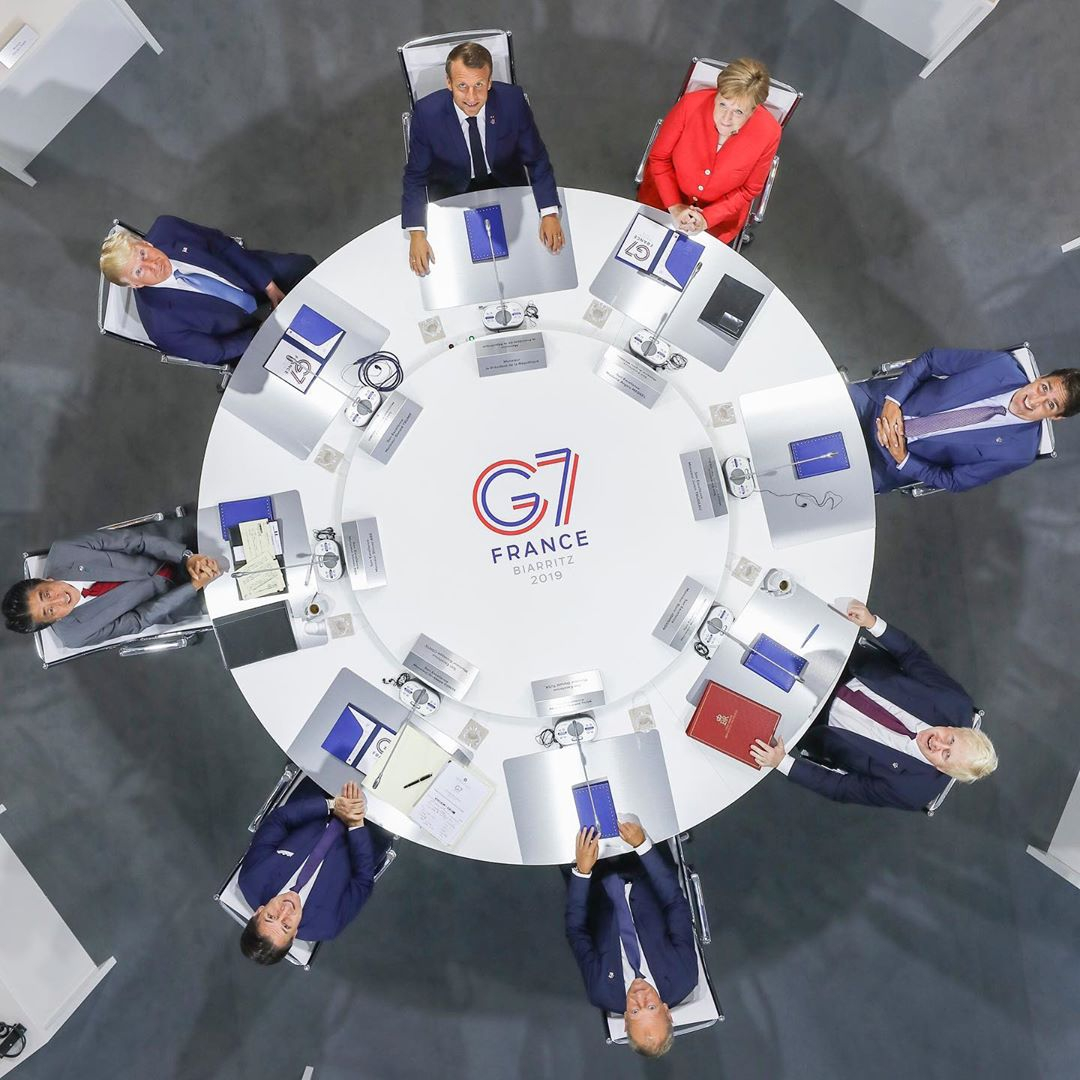 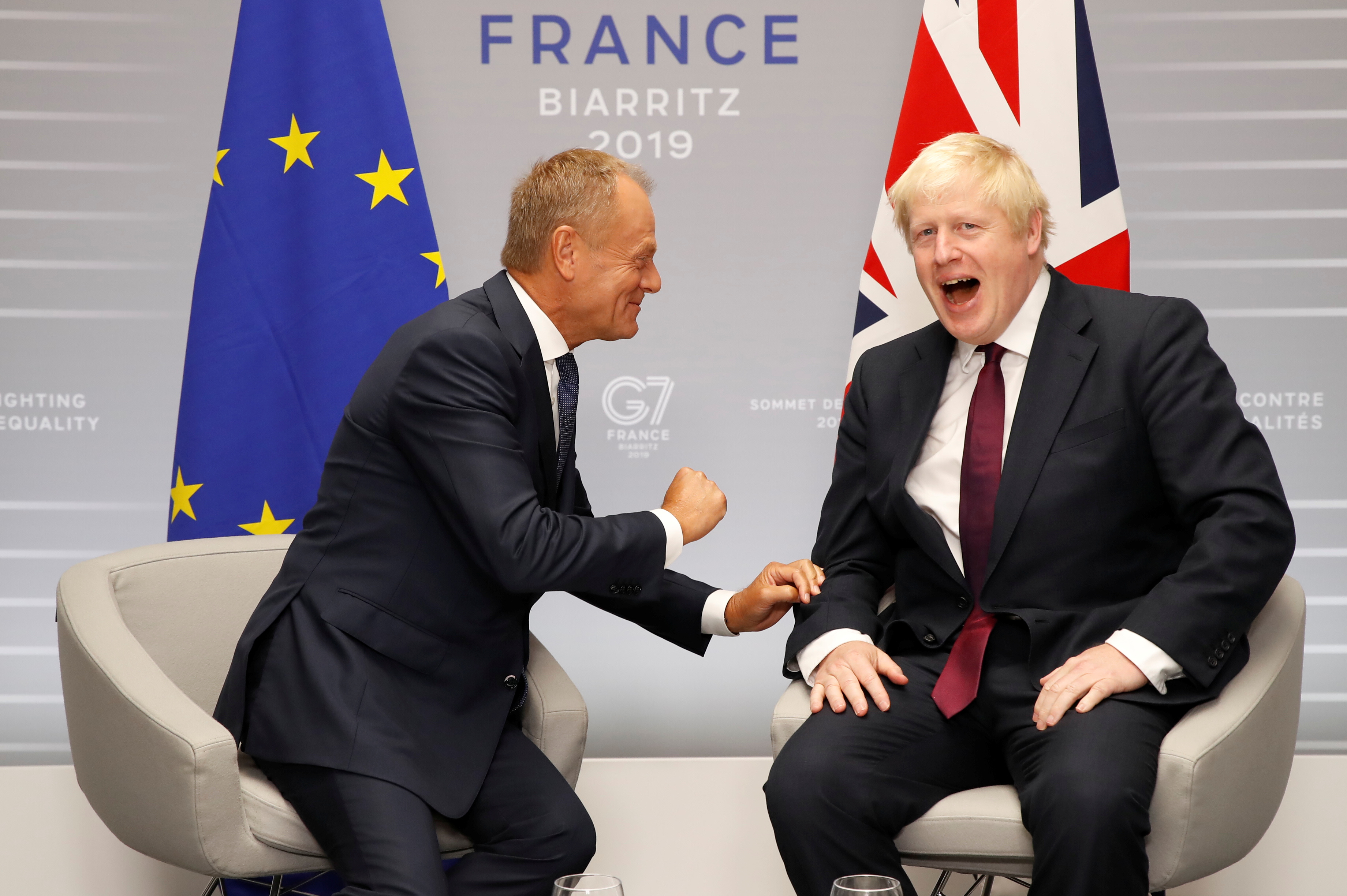 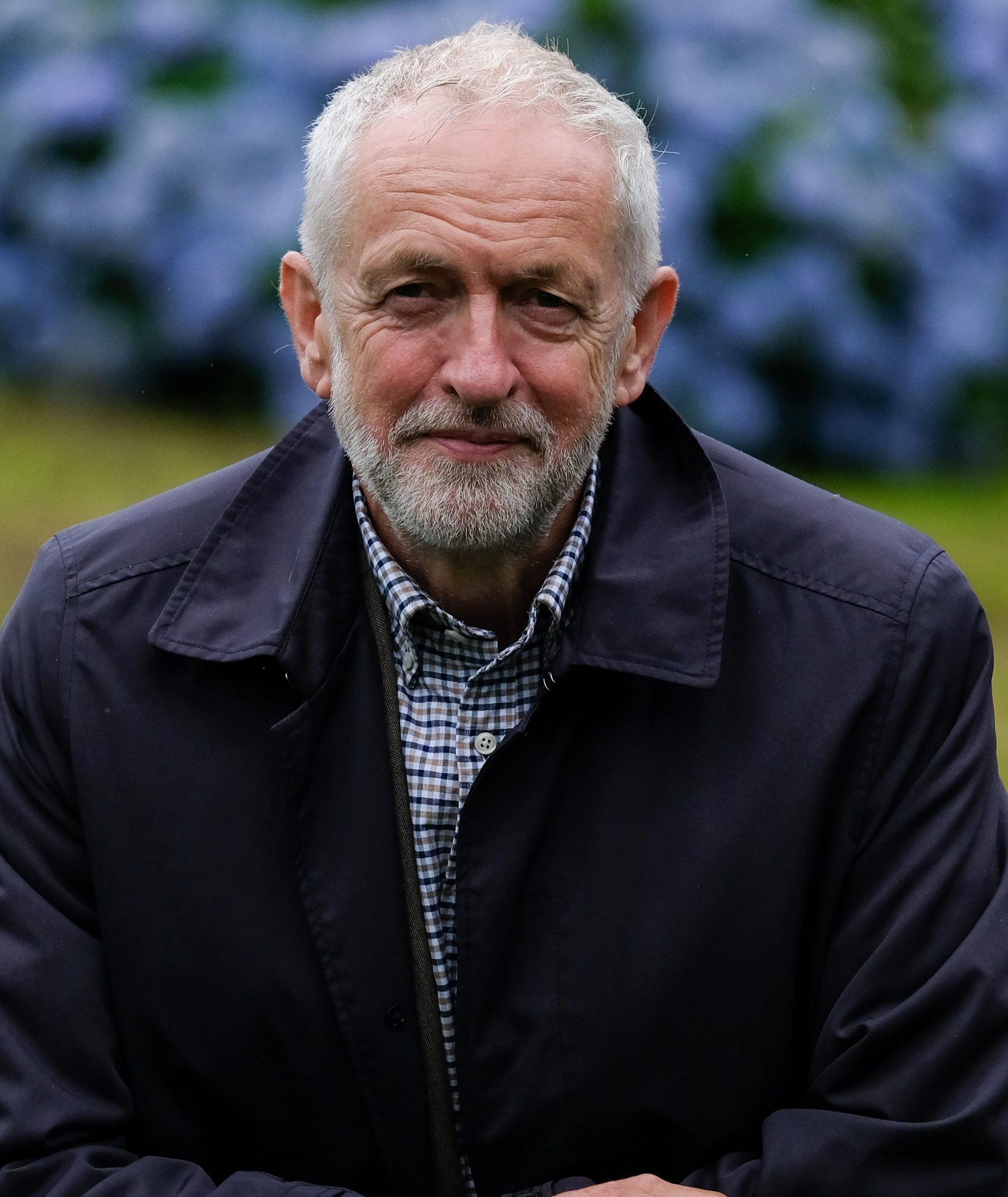