In a brutal attack on his ex-boss, Dominic Cummings said thousands of lives were needlessly lost to Covid by “awful decisions” and delays. 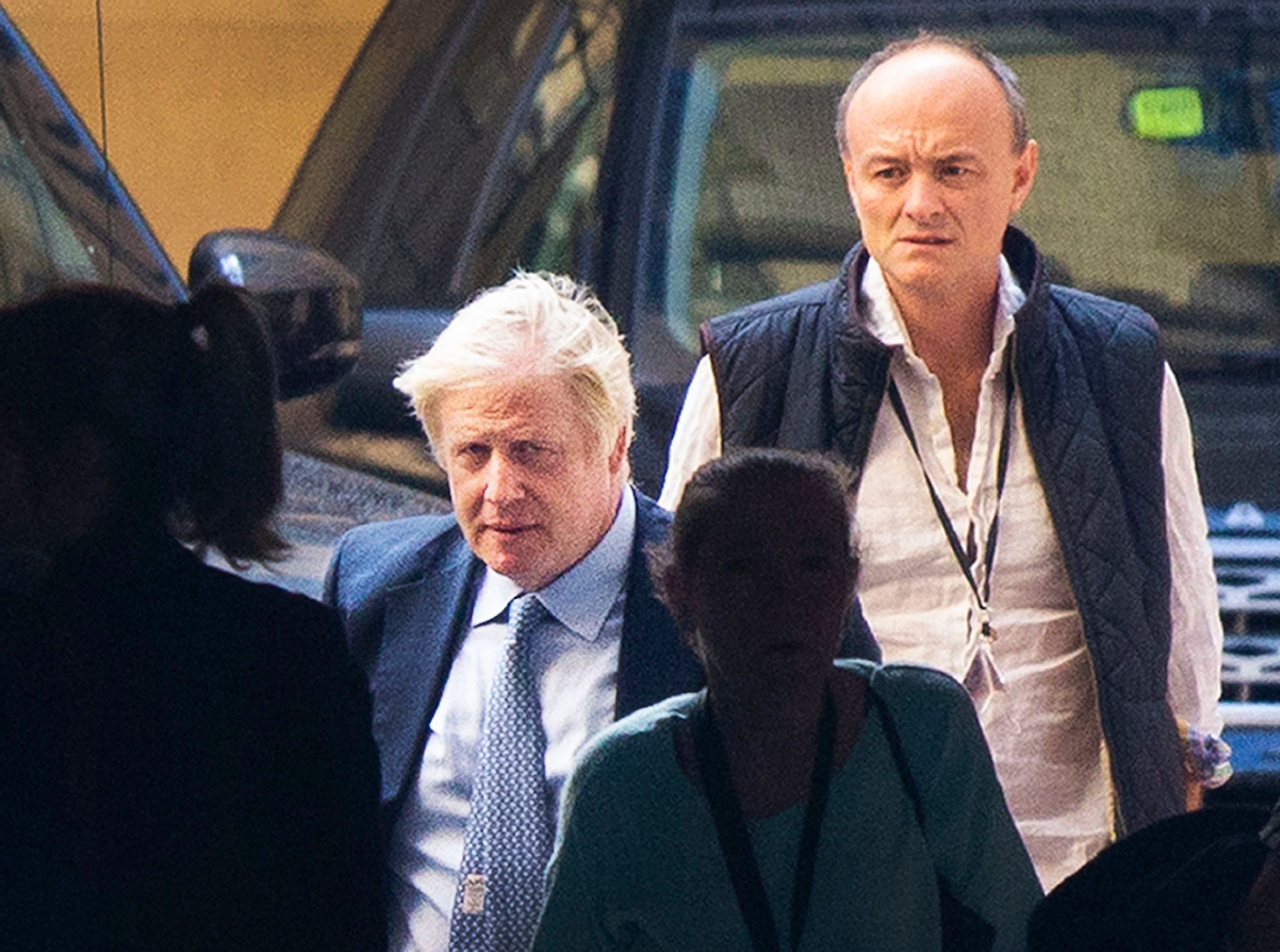 He said the “shocking truth” was that at the outbreak of the pandemic the PM planned to let the nation build up herd immunity.

And he accused Health Secretary Matt Hancock of talking “bulls**t” by suggesting otherwise.

Mr Cummings tore into the Government days before he is due to appear before a committee of MPs to give evidence about the Government’s handling of the pandemic.

Downing Street is braced for several allegations against the PM after a pal warned: “He’s basically going to try and napalm him.”

Yesterday the sacked adviser — once dubbed a “career psychopath” — fired an opening salvo on Twitter.

He said the original plan was to allow the virus to spread to a large enough group of people to build up a natural immunity by September.

But on the week of March 9, No 10 was made aware by various people that the official plan would “lead to catastrophe”.

It was replaced by a Plan B — and the first lockdown was imposed the following week.

Mr Cummings said: “If we’d had the right preparations and competent people in charge, we would probably have avoided lockdown one — definitely no need for lockdowns two and three.”

In a blast at the Health Secretary, he said he was surprised by how many people have “parroted Hancock’s line that herd immunity wasn’t the plan”.

He insisted: “Herd immunity was literally the official plan in all documents, graphs and meetings until it was ditched.”

Mr Cummings also attacked the “abysmal” Westminster bubble, adding: “Much of SW1 was happy to believe Hancock’s bulls**t that it’s not the plan, so they didn’t have to face the shocking truth.”

He added that as the plan was a “disaster and awful decisions delayed everything”, the first lockdown became necessary.

And he said that if mass testing had been developed properly earlier in the year, Britain could have avoided the second and third lockdowns while awaiting the vaccine. 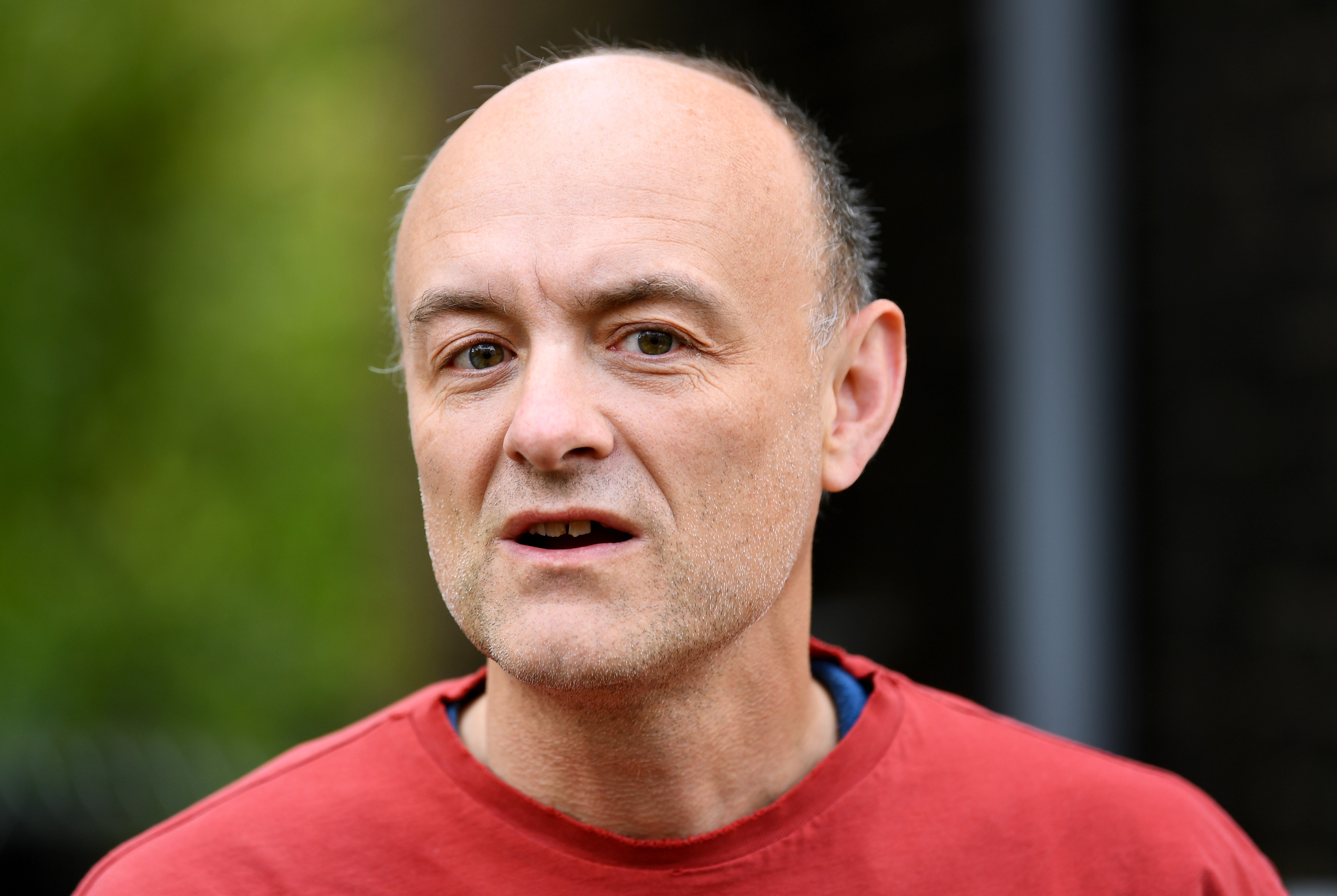 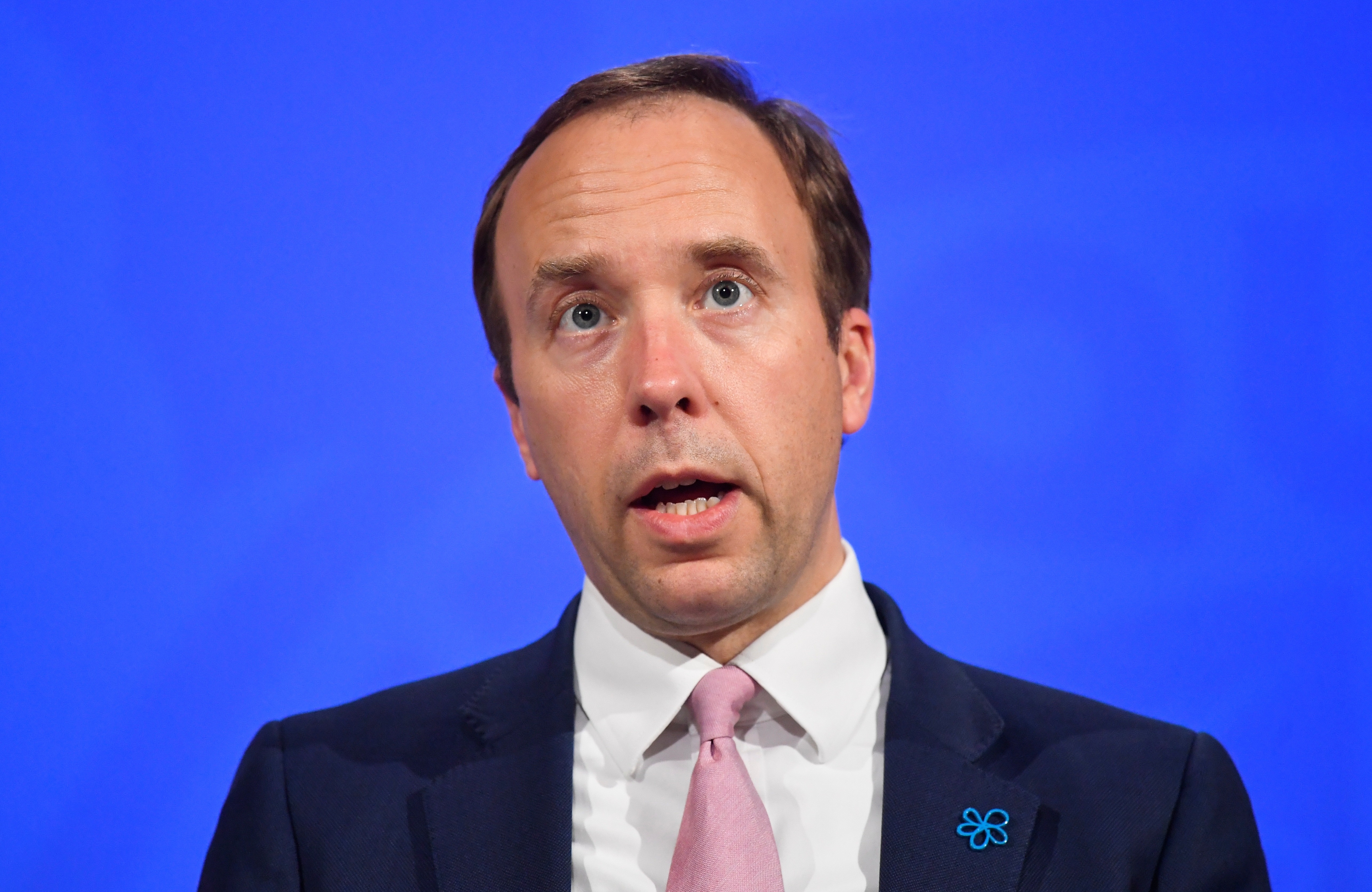 He claimed the Government machine was slow out of the traps and failed to treat mass testing “like a wartime project”.

Last night a Government spokesman said: “Herd immunity has never been a policy aim or part of our coronavirus strategy.

“Our response has at all times been focused on saving lives and ensuring the NHS was not overwhelmed. We continue to be guided by the latest scientific advice.”