Tudor Simionov, 33, posed for a photo with his beaming girlfriend Madalina as they boarded a plane to London hoping for a brighter future – but weeks later, he was savagely murdered. 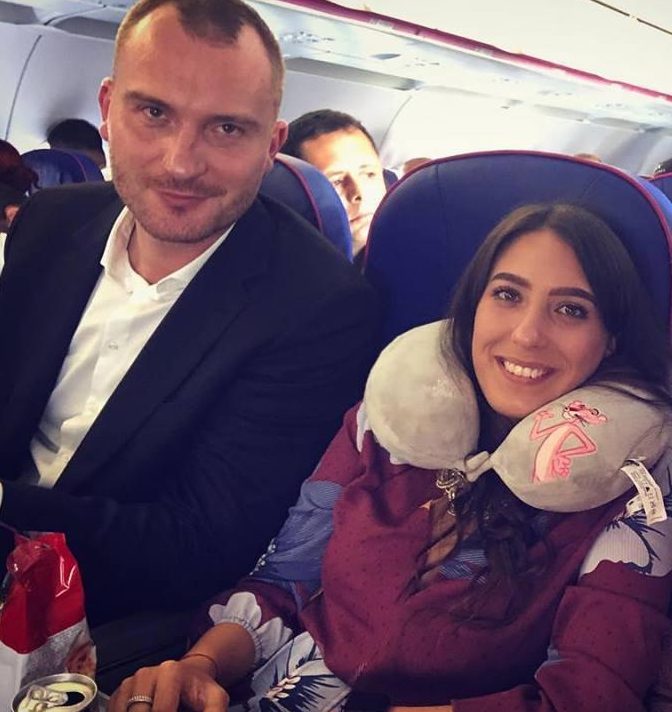 Tudor, 33, from Bucharest, was attacked while working as a doorman at a £12.5million central London townhouse.

The security guard was among four people – including a woman – who were knifed in the 5am brawl on billionaire’s row – after a group of male yobs were refused entry to the exclusive bash.

Tudor’s devastated girlfriend revealed how the couple moved to London for a better future and planned to start a family.

She told the Evening Standard: "Right now I can’t think about him in the past. 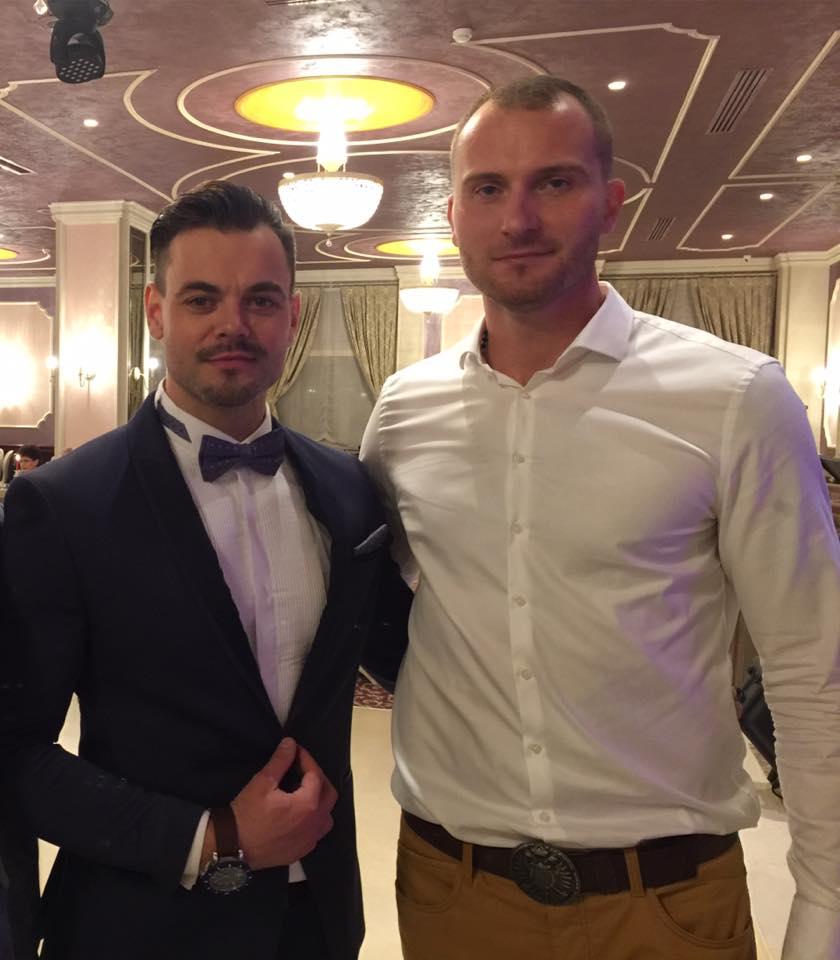 "He was my future husband and we came to London from Romania for a better life. I can’t explain in words how much pain I am in. "

Pal Dorin Lonut told The Sun Online: "Since he moved to Britain we didn’t talk too much, we were both busy with work – but I saw from posts on Facebook that he was happy.

“Then suddenly I found out the horrible news – he’s been taken far too early.”

He added: “Tudor and Madalina were together a long time and always he always spoke about her when we caught up.

“He talked about her and their time together – I could see he was in love with her.”

After the senseless attack on New Year’s Eve the armed thugs fled into the night while paramedics declared Tudor dead at the scene.

The injured also included two other guards – aged 37 and 29 – and a 29-year-old woman who came to their aid.

All three were being treated in hospital yesterday for non-life threatening wounds.

Tudor’s shocked loved ones back in Romania said he was gentle giant who excelled at sports.

One pal described him as a "brave man and hard worker” and someone who "never abused his strength against others”.

Dorin explained his friend had left his native country after excelling at university.

He said: “He was my colleague in the rowing team and he had one many medals in rowing and kick boxing.

"He was very strong – a really good athlete.

“But Tudor also studied a lot in Romania and earned many diplomas from university which was why he graduated and tried his luck for a better life in England.

“We used to meet each other when I went back to home in Romania.

“We would talk and the last time I saw him he came to my nephew’s christening and we spent time together – now he’s gone.” 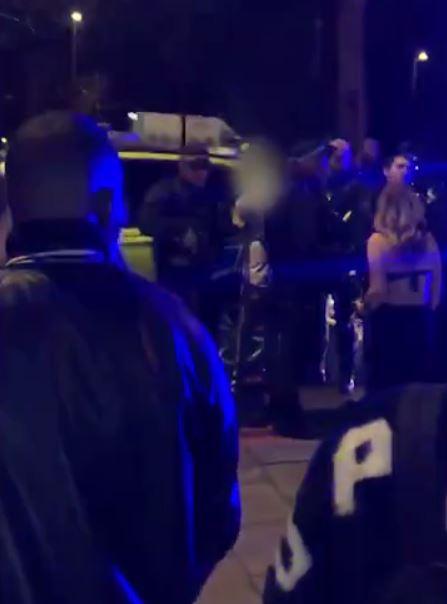 Cops believe revellers filmed the attack on their phones outside the luxury three-bedroom house which had been hired out especially for the party.

“But it is clear many others who were present are yet to be traced, some of whom may have captured the attack on their mobile phones.

"It appears the deceased and the two injured males were working as security staff for the party, they were attacked by a group of males who were outside trying to enter the venue.

"This shocking incident happened just hours into a New Year, the area was particularly busy with people out celebrating and making their way home from various parties and organised events."

A large police presence remained in the area on Tuesday evening, with at least 12 officers in the area.

In a night of bloodshed a woman became the first murder victim of 2019 after being stabbed to death at a house in Camberwell, London.

Paramedics were called to the address at 4.20am, where the victim in her 30s was declared dead a short while later. A 34-year-old man was arrested at the scene.

Crime statistics for 2018 showed stabbings in the capital up 16 per cent year on year.

Alternatively, they can call Crimestoppers anonymously on 0800 555 111.