A BOXING coach who throttled his nurse ex-girlfriend has been spared jail as he would have a "difficult" time in prison due to coronavirus.

Billy McNamara, 27, attacked a cowering Emma Bent in her bathroom after he arrived at her house drunk. 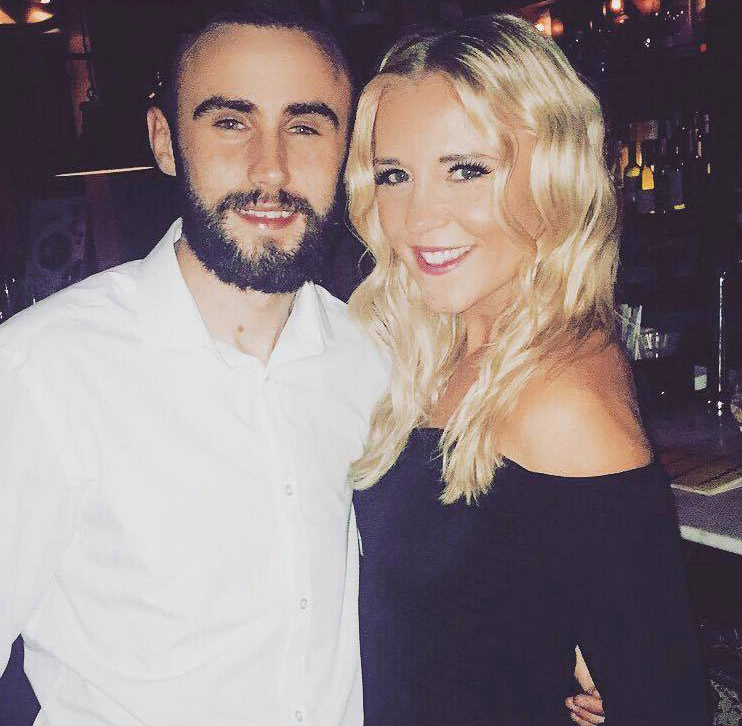 He took her phone so she couldn't call the cops and left the mother of his young child "in fear of her life".

But he was freed with a 15 month prison term suspended for two years after his lawyers used a legal ruling at the Appeal Court.

This called for more leniency for offenders due to prison inmates being locked up in their cells for 23 hours a day without visits amid the pandemic.

The attack happened on January 12, after Miss Bent obtained a Domestic Violence Order which stipulated he must stay 300 yards away from her.

McNamara who has been in custody since he was arrested shortly after the incident later blamed his offending on ''aggressive mood changes'' caused by a long standing head injury.

He said a serious attack with a bottle in 2016, a collision with a lamp-post while on holiday in Benidorm in 2018 and a fall in Manchester city centre in 2019 had left him with ''serious head trauma''.

'FEAR OF HER LIFE'

In mitigation his lawyer David Bentley told the hearing: '''That evening alcohol blurred his judgement and emotional stability at a time when the relationship had come to an end and he was having no further contact with his daughter. He is now desperate to re-stabilise his life.''

Sentencing Judge Angela Nield told McNamara: "She was vulnerable and in her own home and could not leave her home because your small child was present. For understandable reasons she did not wish to leave her alone with you and to flee the property which she no doubt would have dearly wished to do.

"But it is without question correct that the current difficulties do merit this court considering whether this sentence is suspended.

"You have already served the equivalent of an eight month sentence of imprisonment, one served in particularly difficult circumstances given the current pandemic and the need to maintain where possible containment of that within the prison service.

"You in common with all who have been in custody over this difficult time have been largely constrained to your cell. The current crisis within the prison environment is one factor that is urged upon me as a mitigating feature in your case."

McNamara was also banned from contacting Miss Bent for five years under the terms of a restraining order.

He was also ordered to abide by a 7pm-7am curfew and will have to taken part in an alcohol rehabilitation programme.

Last month we told how some prisoners with two months left on their sentences would be released early in a bid to stop the coronavirus tearing through jails. 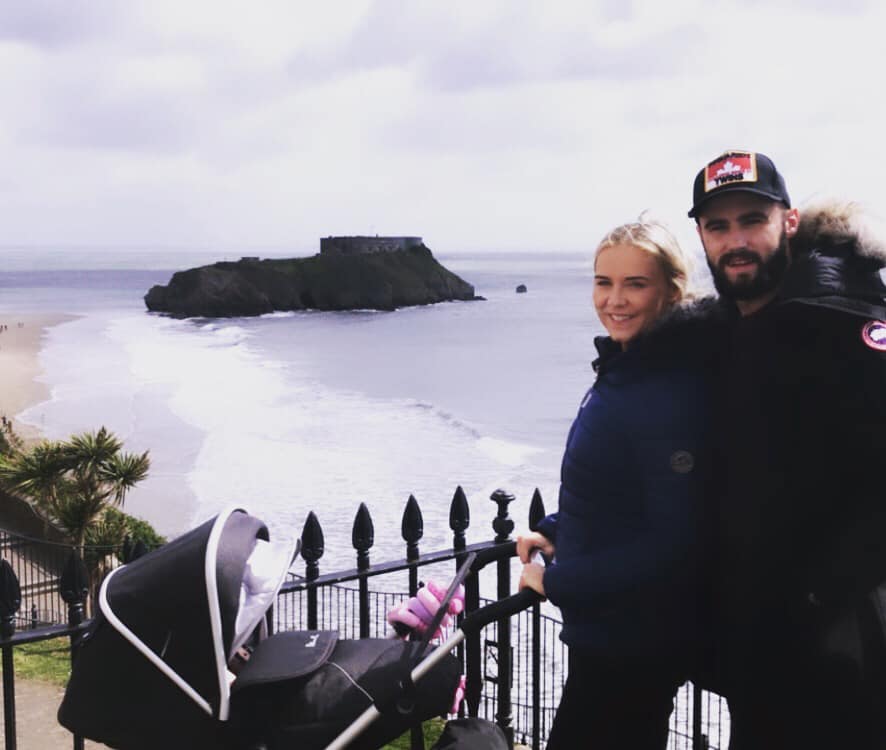 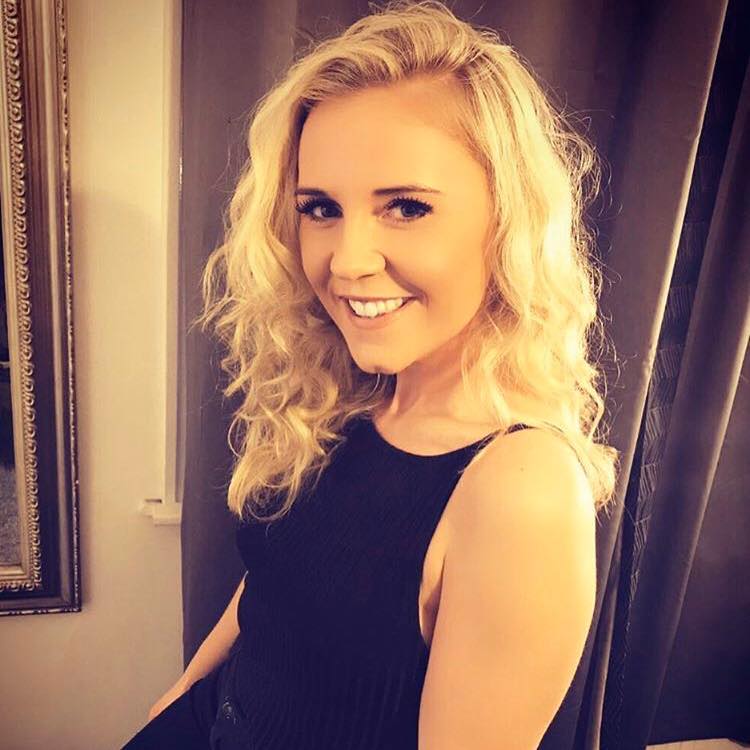