Boy, 1, mauled to death by neighbor’s pit bull after wandering from his yard – The Sun

A TODDLER has died after he wandered from his front yard and was attacked by a neighbor's pit bull.

The 23-month-old, who neighbors say was going to turn two in late July, reportedly made his way out of an enclosed front yard in north Texas on Monday morning and began wandering down the street before his family noticed. 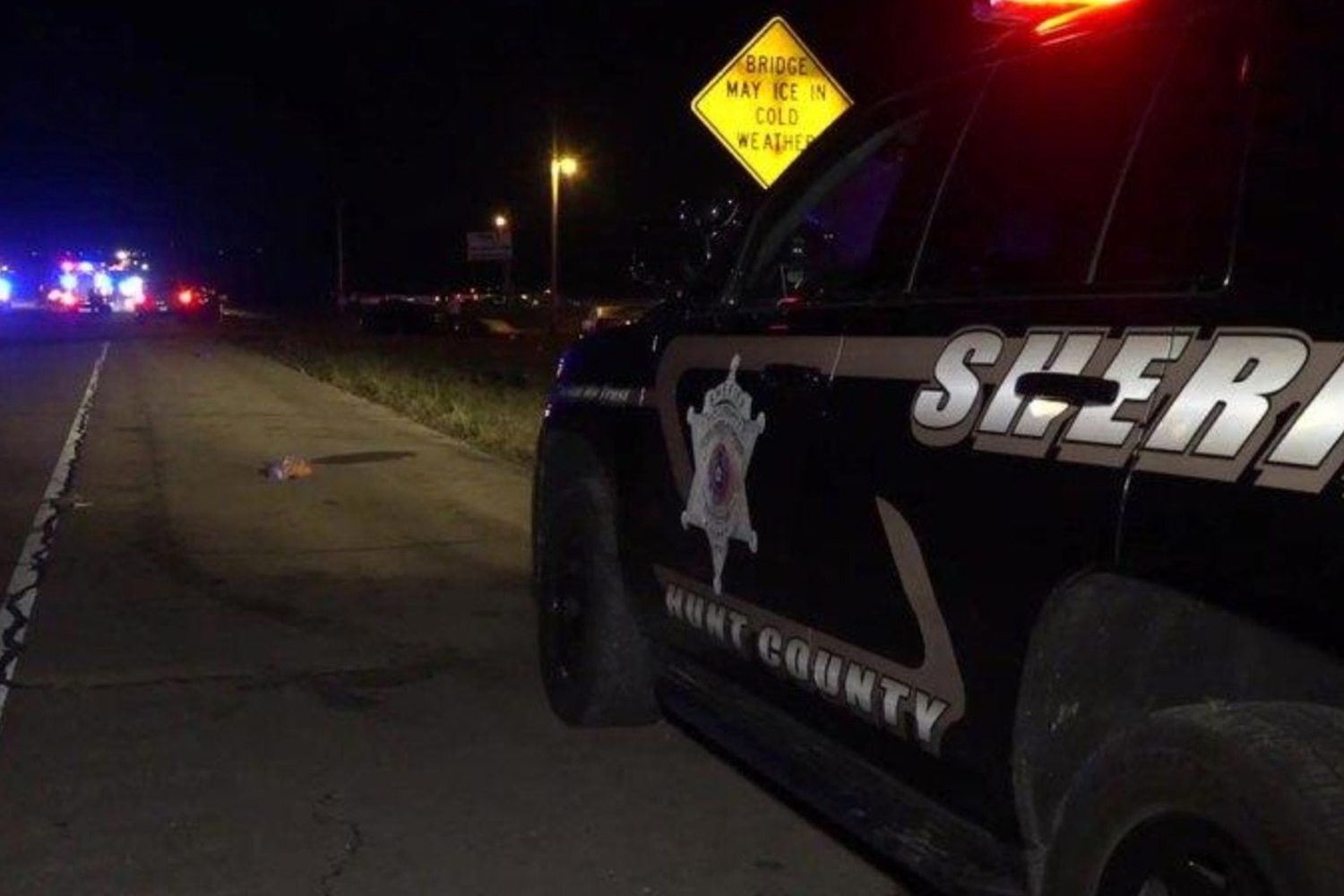 The dog, believed to be a pit bull or pit bull mix, escaped from behind a four-foot chainlink fence and attacked the child on a gravel road, according to Fox 4.

Authorities were called to in the 9900 block of Private Road 3820 in Hunt County around 11am on reports of a dog attack.

A deputy was reportedly the first on the scene and found the badly injured child.

The deputy tried to help the child until the medics arrived and took him to a local hospital, where he later died.

The dog has reportedly been seized and is being held at an animal control facility. The dog's owner has not yet been charged, but a probe into the child's death is pending.

In a statement, Hunt County Sheriff Randy Meeks offered his condolences to the child's family.

"I am heartbroken over this whole matter and my thoughts and prayers are with the family tonight," he said.