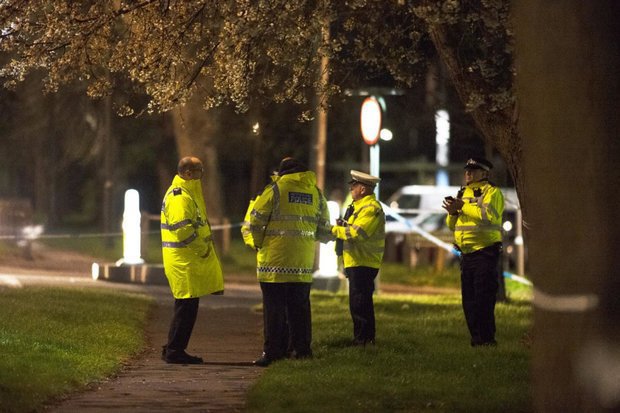 His next of kin have been informed.

He was seriously hurt following the collision in Court Road, near the junction with Goddington Lane, police said.

A 73-year-old man has been arrested on suspicion of dangerous driving and leaving the scene of an accident. 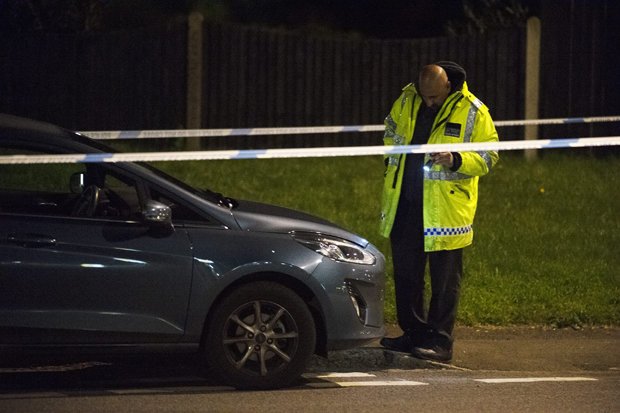 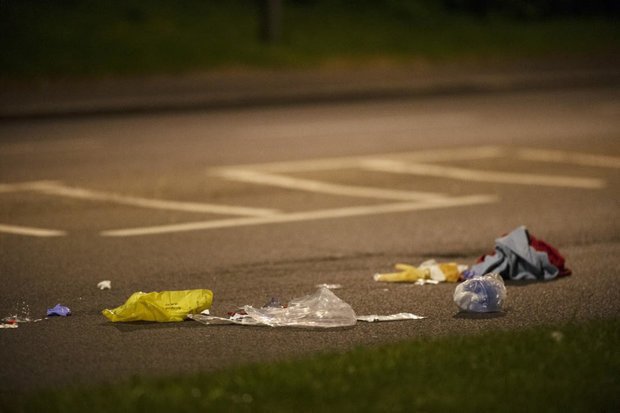 He was later released under investigation.

The car involved in the crash did not initially stop but came to a halt a short distance from the scene, police said.

Detectives from the Met’s Serious Collision Investigation Unit are asking anyone who witnessed the incident to get in touch.