A SCHOOLBOY, 13, is among four people who have been arrested on suspicion of attempted murder after a teenager was stabbed.

The victim was a 17-year-old boy who was found stabbed on School Road, Stretford, on Wednesday afternoon. 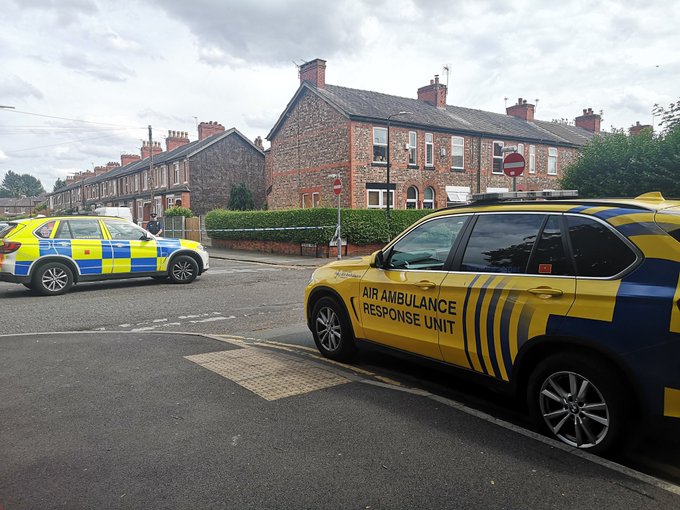 He was rushed to hospital where he's now fighting for his life.

Other suspects arrested are two men aged 19 and 28 and a woman aged 22.

A spokesperson from Great Manchester Police said: "Police have arrested four people after a boy was stabbed in Stretford.

"Officers were called to School Road, Stretford shortly before 1.50pm on Wednesday 17 July 2019 to a report that a boy had been stabbed.

"Emergency services attended and the boy, aged 17, was taken to hospital where he remains in a life-threatening condition.

"A boy aged 13, two men aged 19 and 28 and a woman aged 22 have been arrested on suspicion of attempted murder. 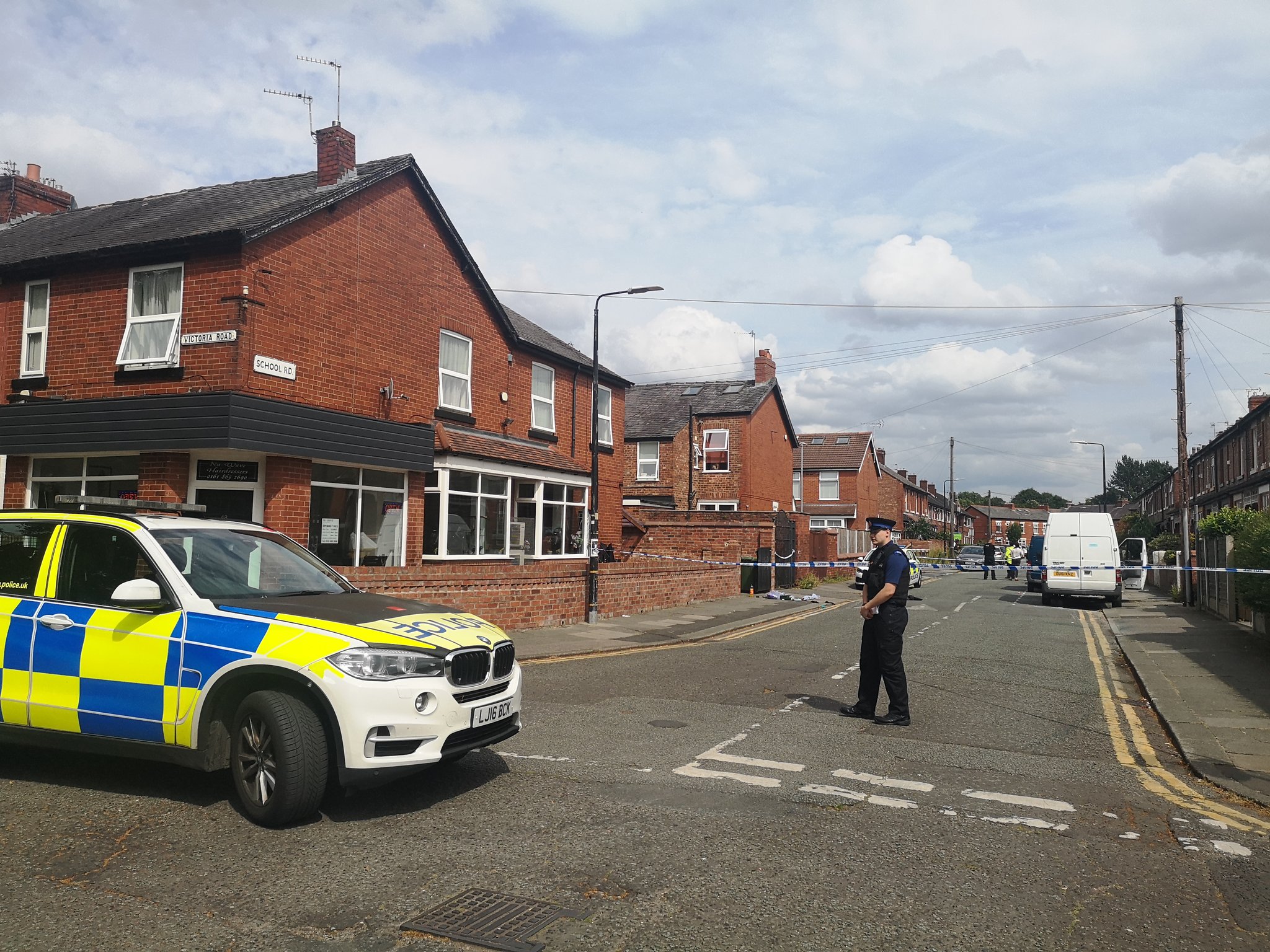 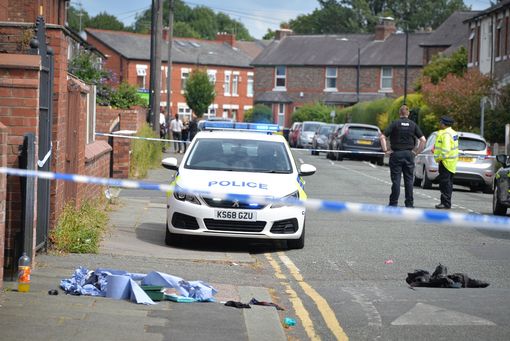 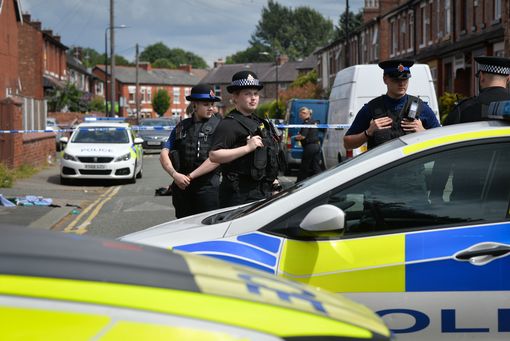