A BOY of 13 drowned in a river while playing with his friends.

Chris Kapessa is thought to have slipped from the bank and vanished under the water as they tried to help him. 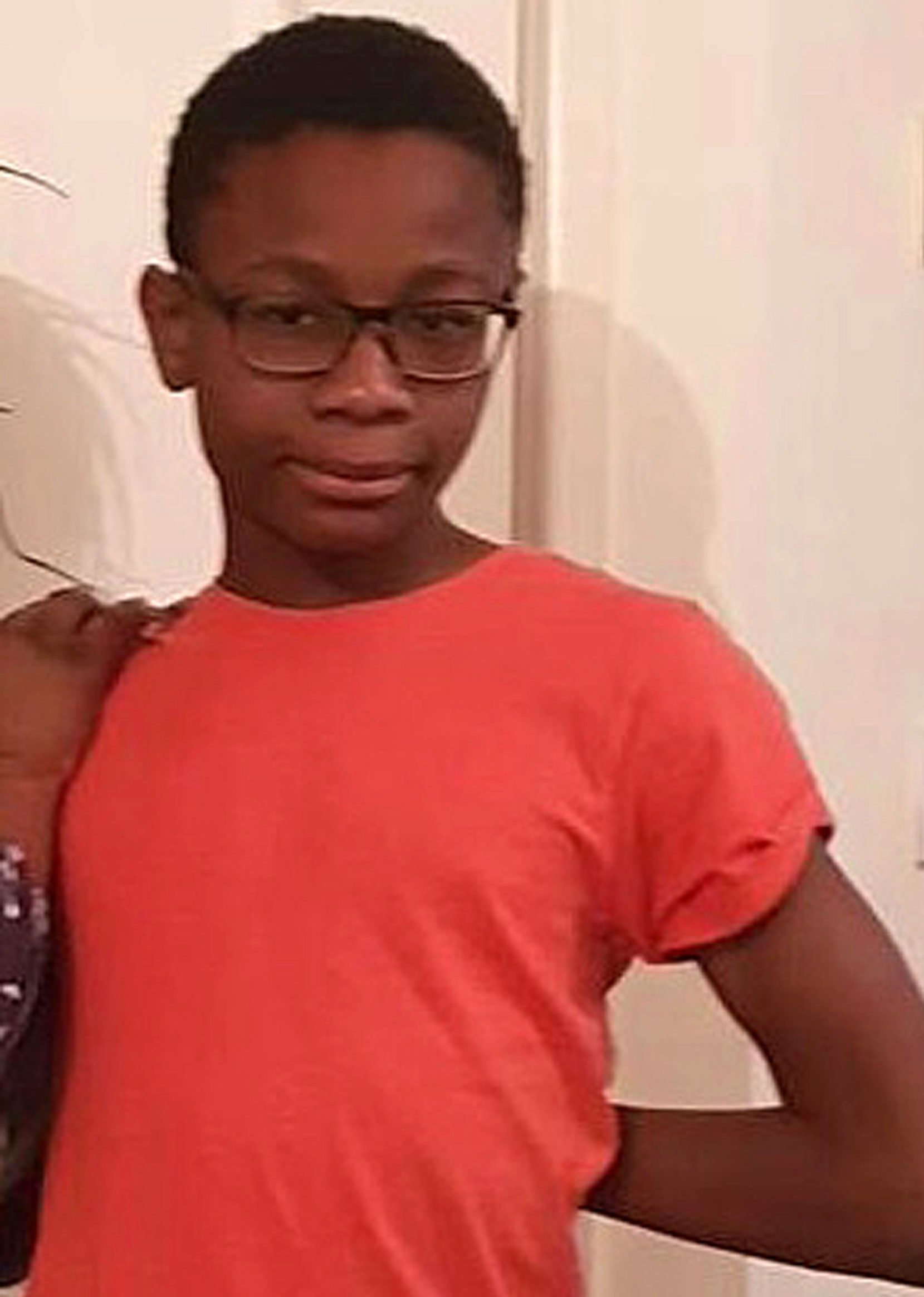 He was found after a search involving a helicopter on Tuesday evening but was pronounced dead.

Social media was inundated with tributes after the River Cynon tragedy at Fernhill, South Wales.

A local whose niece was with Chris at the time said: “Absolutely devastating. Especially being there seeing all his friends who tried to help him and couldn’t.”

Another posted: “R.I.P my friend love u loads will miss u so much you have gone through so much this past year thinking of u and your family can’t think of what your mother and siblings are going through.”

Welsh Assembly Member Vikki Howells said: “Thoughts are with the family and friends in this close-knit community at this very sad time.”

South Wales Police said: “Sadly a male youth has been confirmed dead at the scene of an incident near Fernhill.

“We were called at 5.40pm to reports of a young person in the river near Fernhill.

“An extensive search was carried out involving specialist police teams, the helicopter and the fire and rescue service.”

An inquest is due to be held. 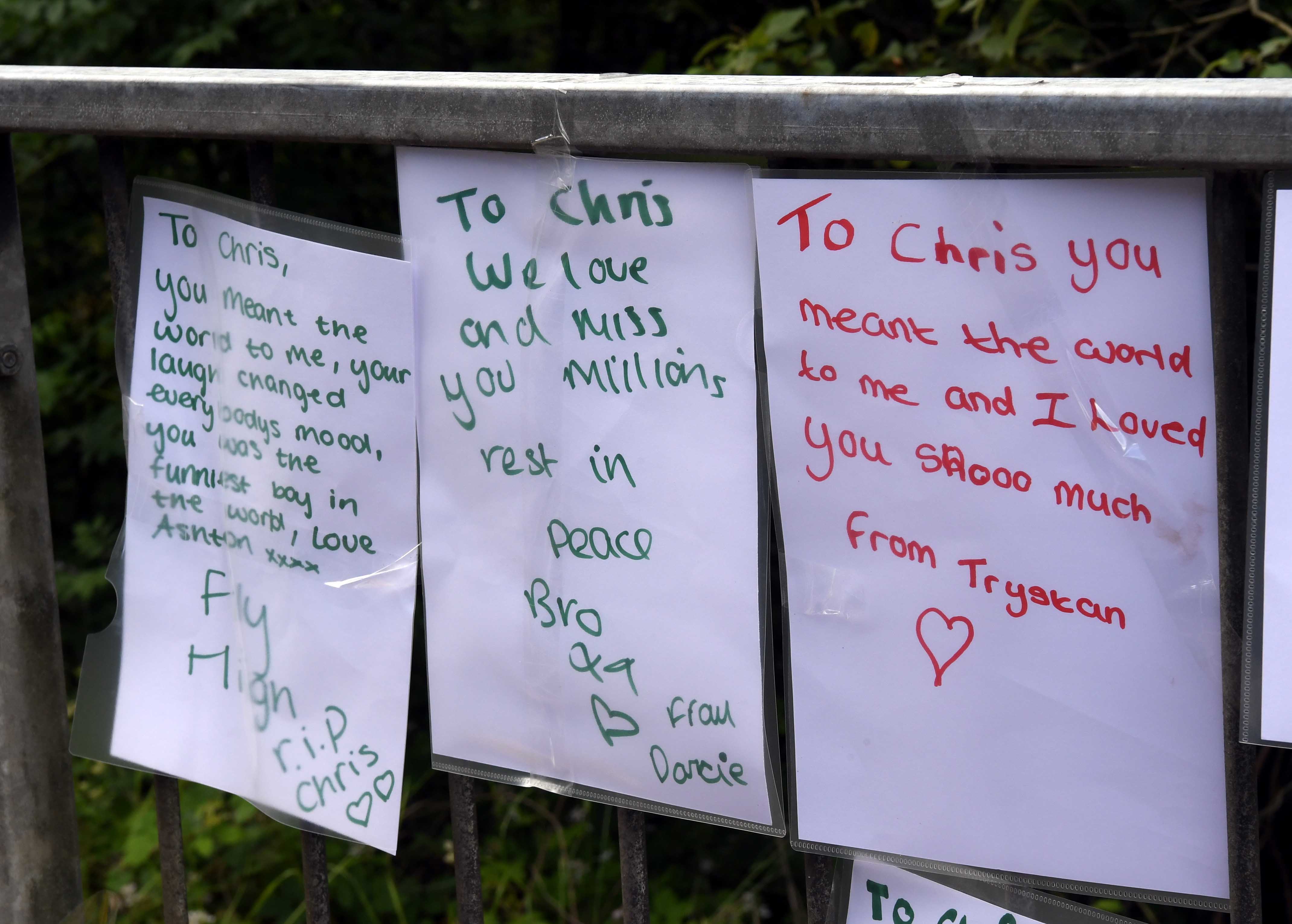 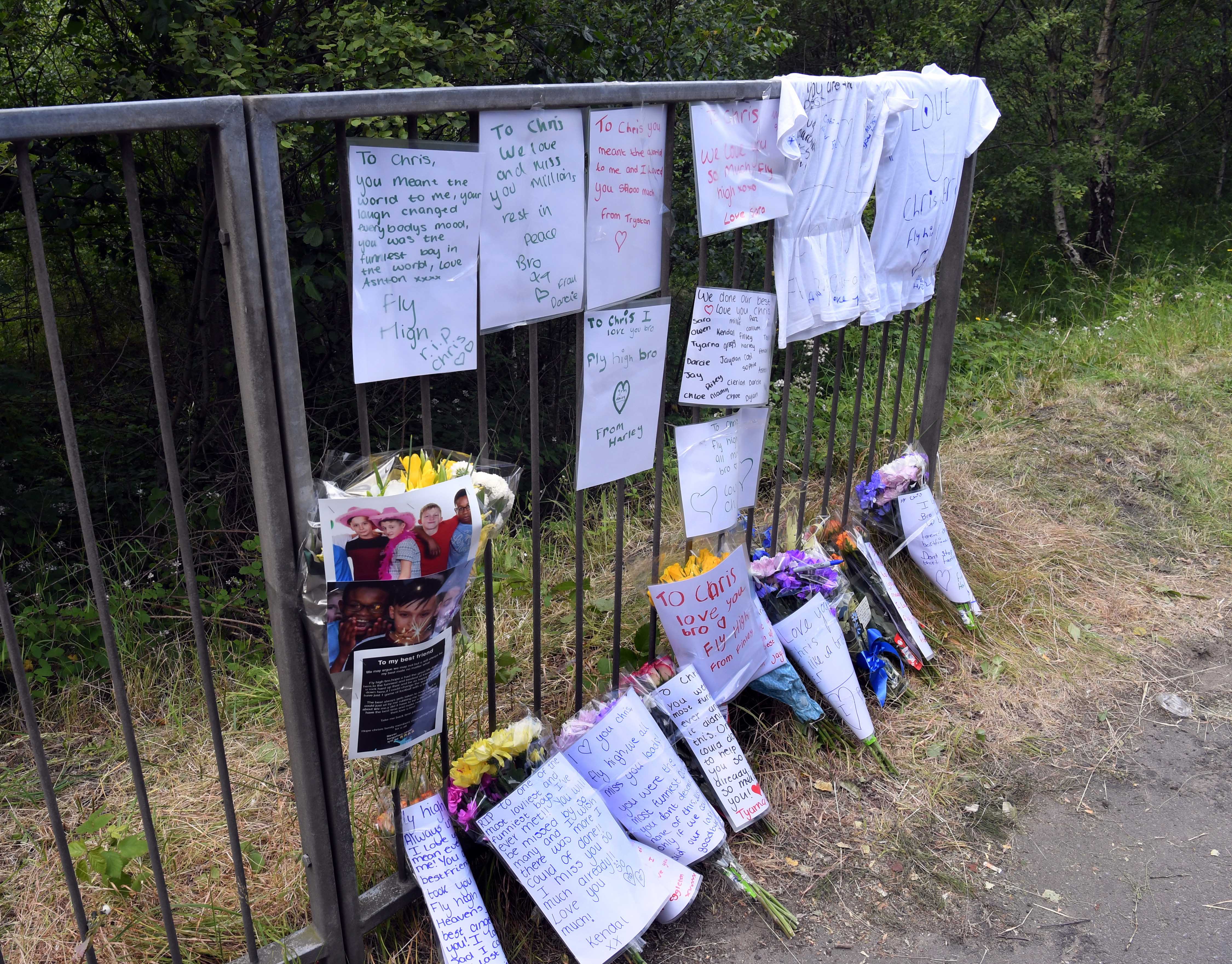 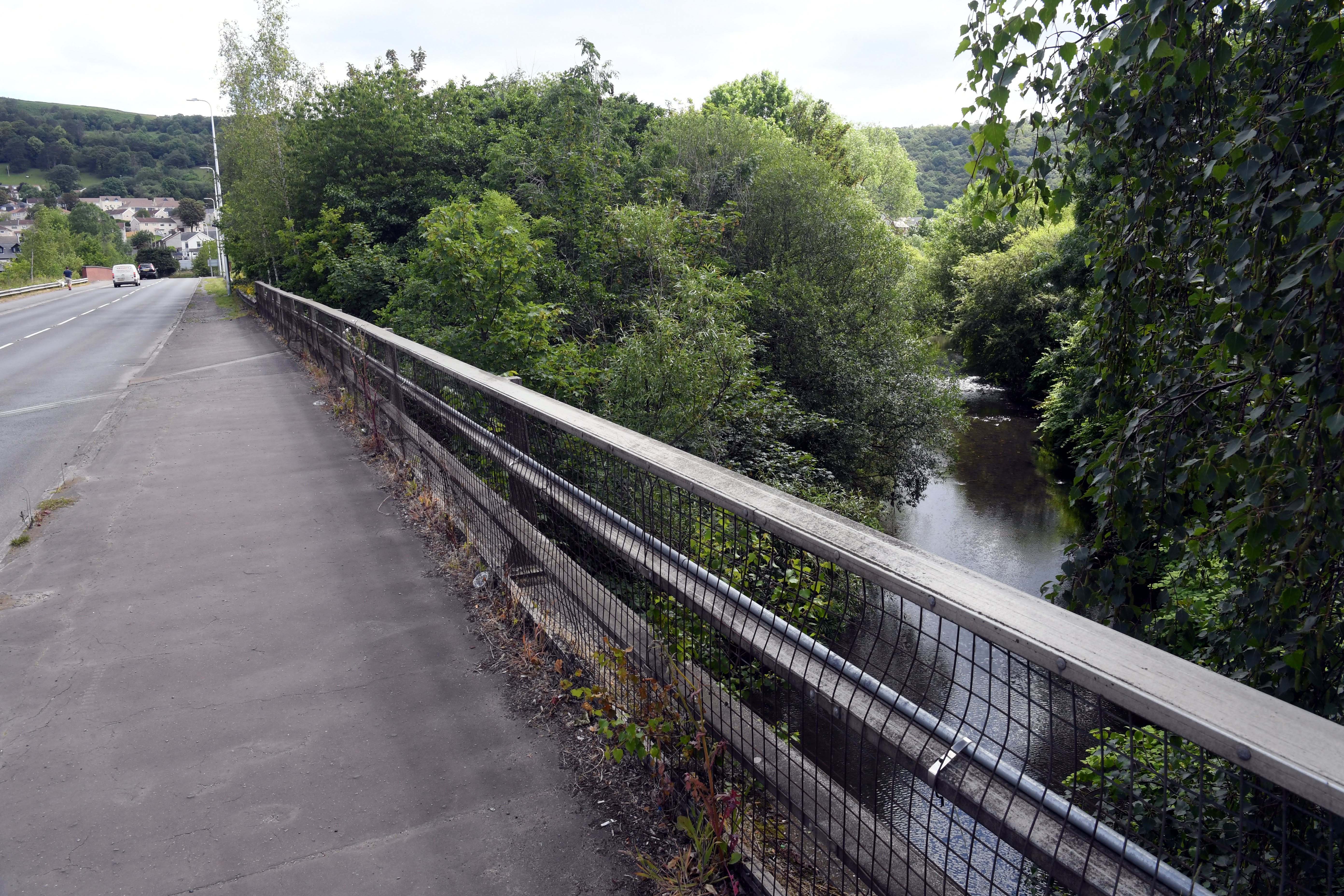