A TEENAGER has been arrested on suspicion of murdering 17-year-old Jodie Chesney.

The 17-year-old was held by cops today in East London after the girl scout was stabbed to death as she sat in a park in Harold Hill on March 1. 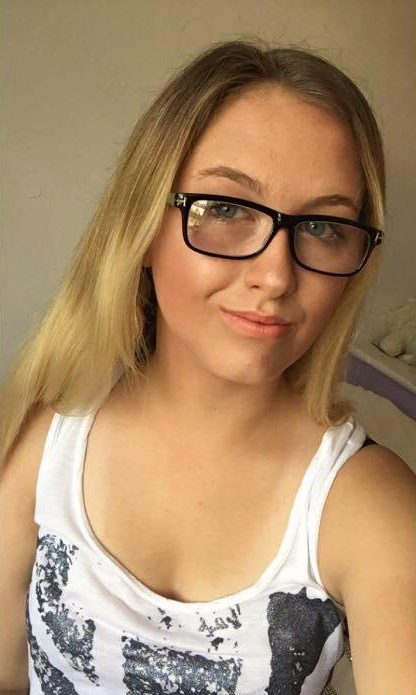 Three people aged between 16 and 20 have been charged with murdering Jodie and are due to stand trial in September.

A further three people arrested in connection with her death have been released under investigation.

Jodie was knifed as she sat with pals and her boyfriend listening to music in the East London park.

Paramedics and neighbours battled to save her but she was pronounced dead at the scene around an hour later.

She had suffered an 18cm stab wound in her back.

Hundreds took to the streets of Romford to pay tribute to Jodie after her tragic death.

The emotional march – which saw grieving friends, relatives and supporters wear purple – came after Jodie's distraught dad opened up about his anguish.

Appealing for information, tearful Peter Chesney said: “Someone knows who did this. Just do the right thing."

Jodie's death has added to growing calls for action to be taken to tackle soaring knife crime across the UK. 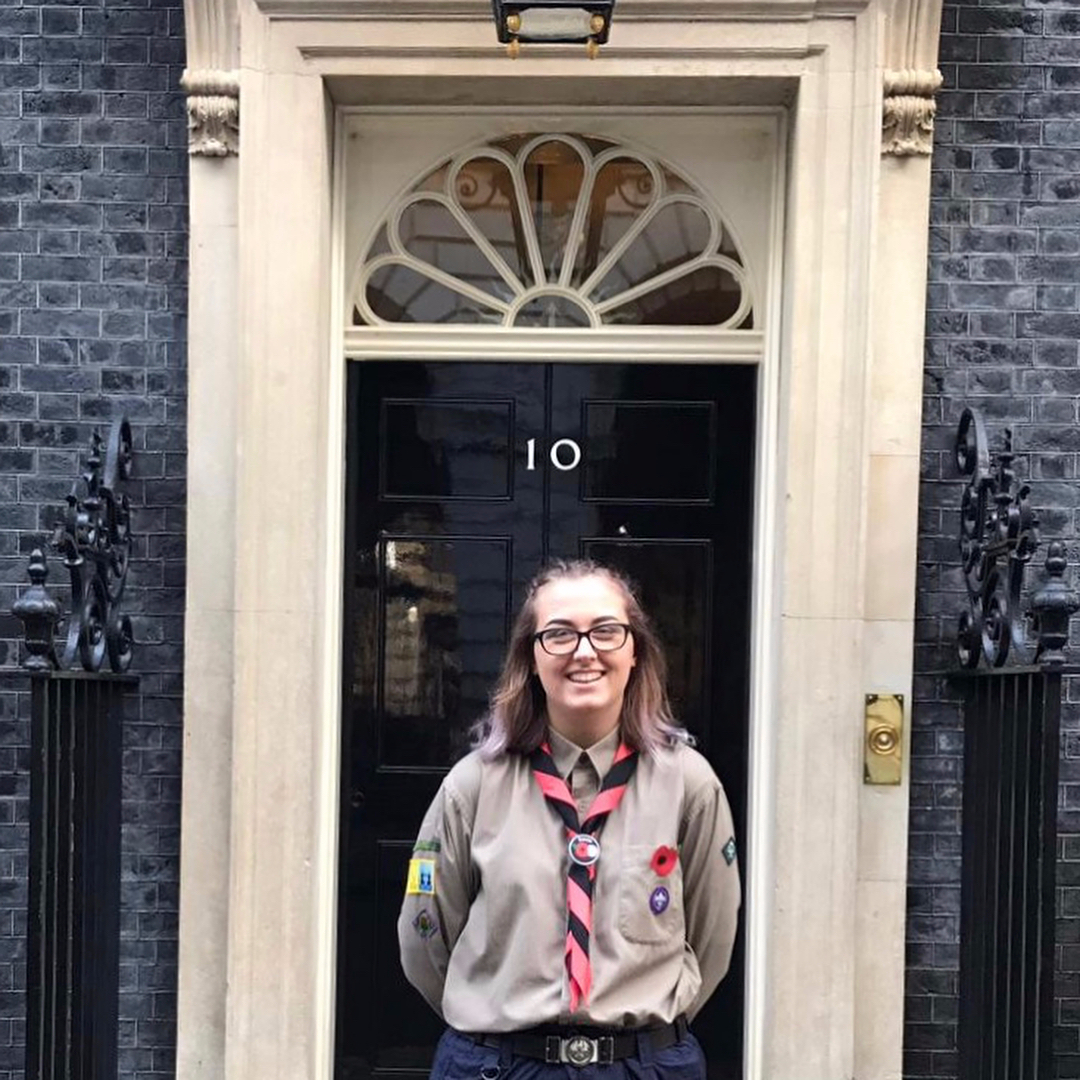 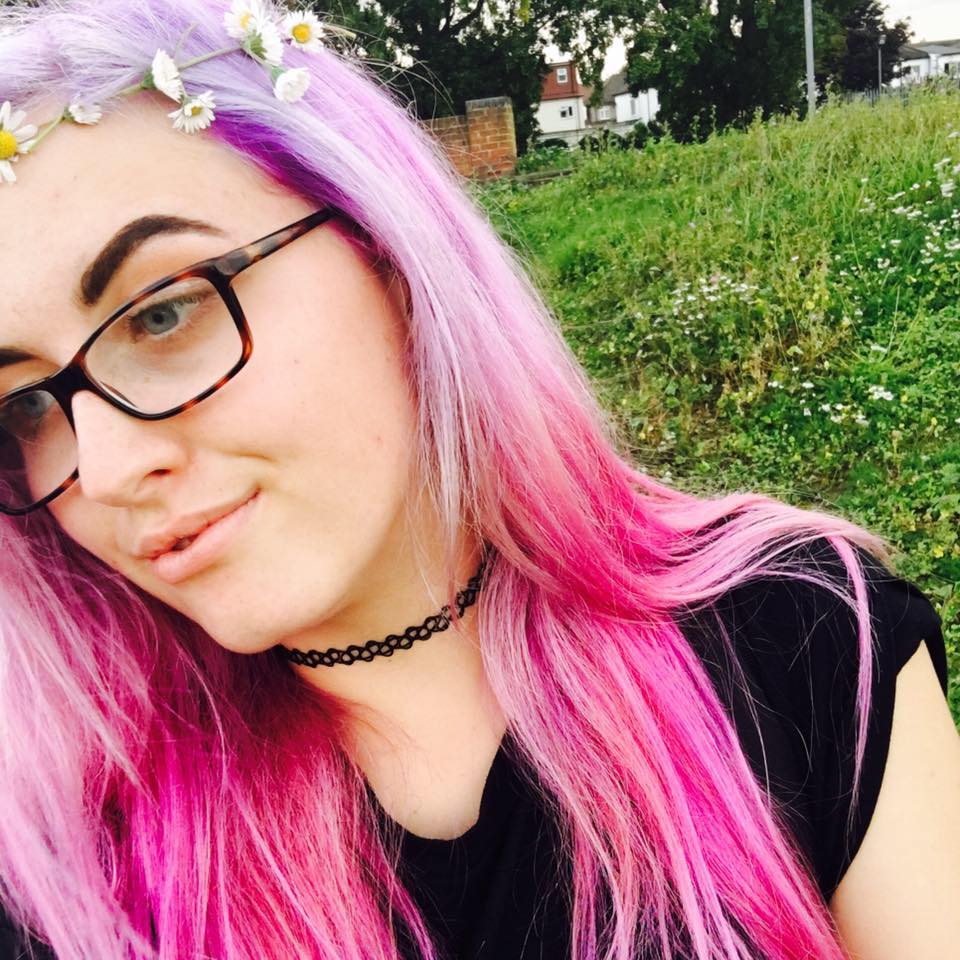