Boy, 6, ‘beaten like a piñata, waterboarded and hung on the back of a bathroom door to die’ – The Sun

A LITTLE boy was allegedly tortured to death by his mother's boyfriend who "beat him with a stick like a piñata," “waterboarded him,” and hung him on the back of a door.

Zymere Perkins, 6, died in his mom Geraldine Perkins' filthy maggot-ridden Harlem apartment after a severe beating from her partner, according to prosecutors. 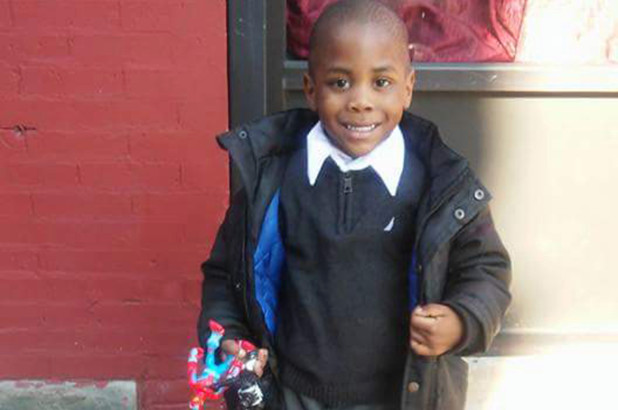 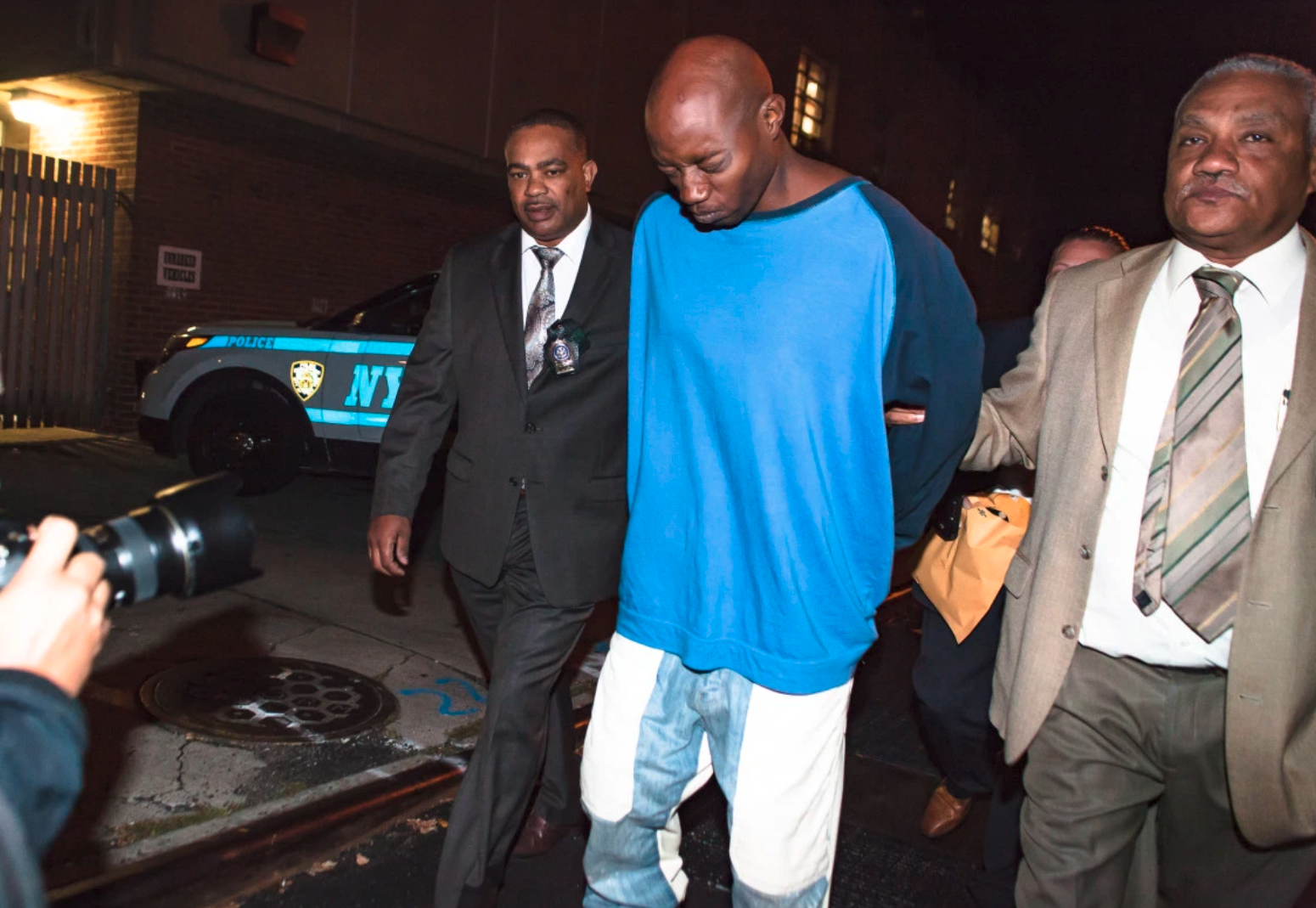 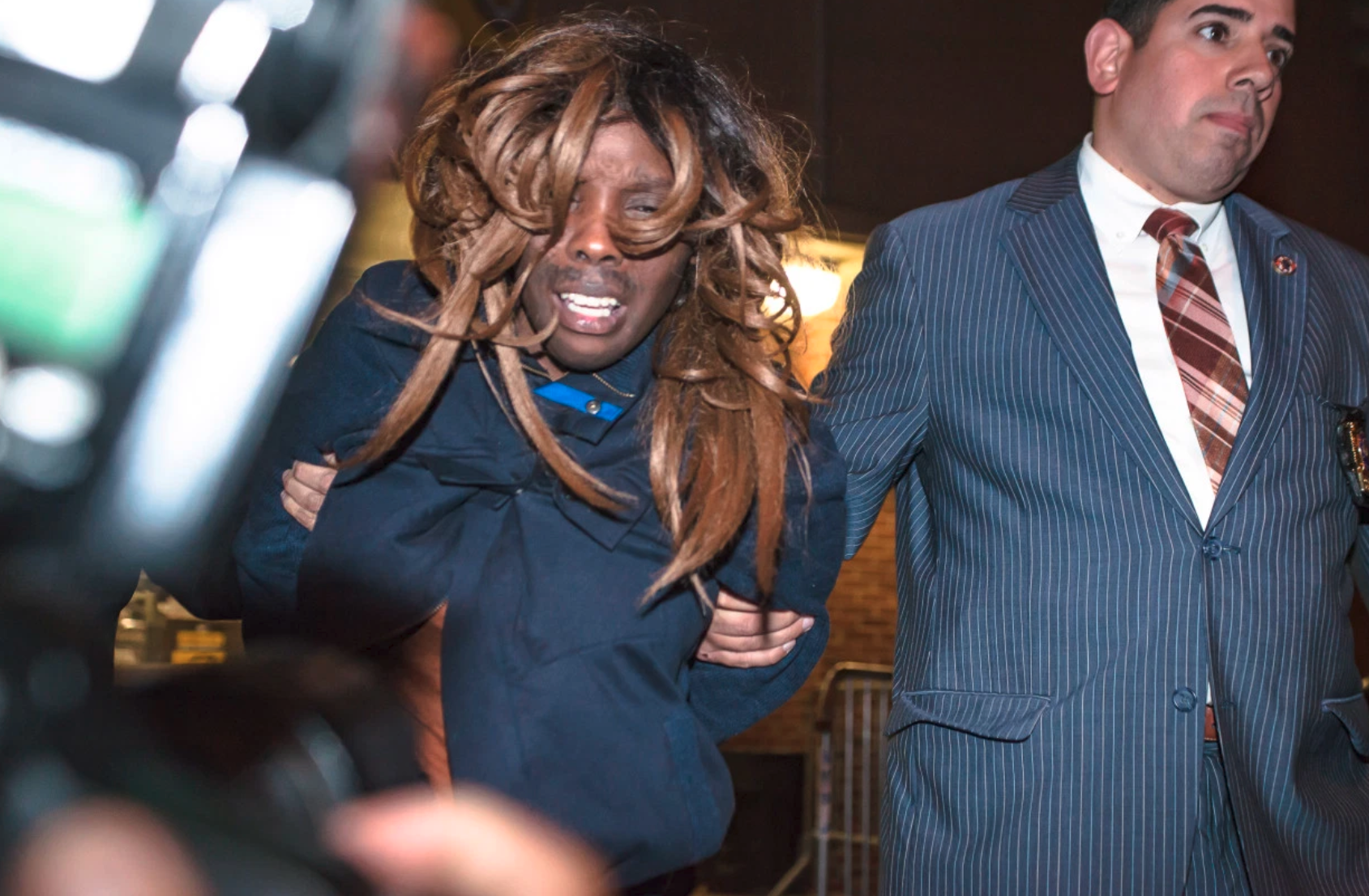 Ryshiem Smith, 45, is charged with killing little Zymere after he went to the toilet in the living room and tried to hide the waste, reports the Daily News.

Zymere suffered from bed-wetting and other trauma-related issues resulting in the incident, which allegedly enraged Smith.

“He picked up Zymere, held him by the arm and began to beat him with a stick like a piñata,” Assistant District Attorney Kerry O’Connell told the court during opening arguments.

She described in horrifying detail how Smith is believed to have "waterboarded him in the shower," and bludgeoned Zymere with the shower rod.

Waterboarding is a torture a torture technique that simulates drowning by pouring water over the face, making it difficult to breathe.

“This child had more fractures than he had ribs," O'Connell added, stating that Zymere had been starved and forced to take cold showers.

In the months leading up to his death, she said Zymere slept in a makeshift bed in the apartment, where flies had laid eggs in the fecal matter embedded in the carpet.

O'Connell argued that Smith encouraged Perkins, 28, to "emulate" his violence against her son under the guise of discipline and that he began abusing him from the get-go.

She told jurors that Smith controlled Perkins' Lupus medication, as well as her cellphone.

O'Connell added that she had put her partner's "importance" over the welfare of her little boy.

He picked up Zymere, held him by the arm and began to beat him with a stick like a piñata.

However, defense attorney Heather Smith blamed Perkins for Zymere's untimely death, labeling her a "liar" and citing a lack of evidence against Smith

Perkins reportedly claimed that Zymere had fallen out of his bed when she brought him to the hospital after Smith's horrific beating.

He could have been dead for up to 17 hours before Perkins brought him in, a report from the NYS Office of Children and Family Services (CFS) found.

Perkins has been in custody for three years after pleading guilty to second-degree manslaughter in 2017.

Smith – who pleaded not guilty – is charged with the six-year-old's murder.

Tragic Zymere's death exposed misconduct within the Administration for Child Services (ASC) who failed to take the right steps.

This resulted in the resignation of its Commissioner Gladys Carrion and three employees being fired after an independent investigation.

After probes by the city and state, it was revealed that the agency didn't look into the severe corporal punishment inflicted on Zymere.

Shockingly, five welfare reports were filed on his behalf yet the agency did little to remove him from a dangerous home.

The state's  26-page report confirmed that Smith was the subject of two of these reports.

The Daily News reports that Perkins is expected to get a two to six year sentence in exchange for her cooperation.

In the wake of Zymere's death, the reporting of child abuse has increased significantly, reports Gothamist.

The NYC Independent Budget Office revealed an increase of reports and subsequent investigations of child abuse after his tragic passing. 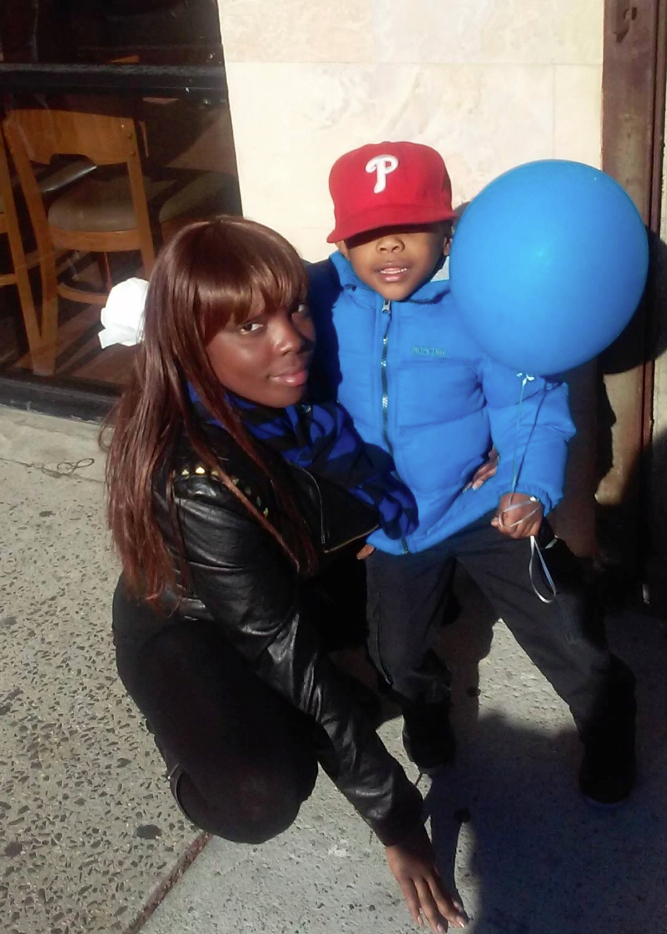