Boy, 9, dies after being thrown 15ft from playground swing as he showed off his 360 degree spin trick to pals

A NINE-year-old boy has died after being launched 15ft in the air while showing off his new trick of 360 degrees spins on a swing.

Savely Zolotukhin had made a number of successful revolutions but then decided to try and impress his friends at a park in Perm, Russia. 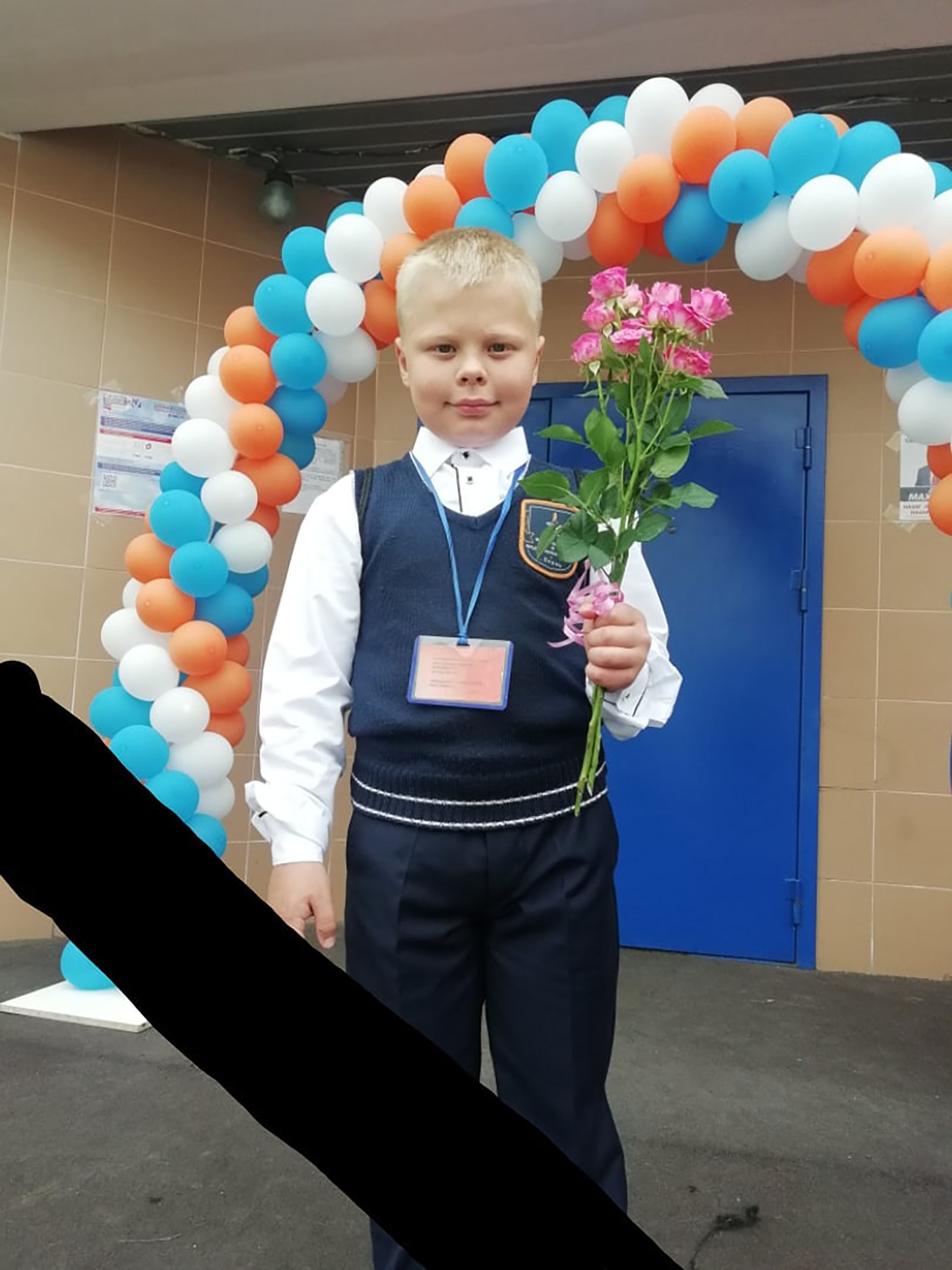 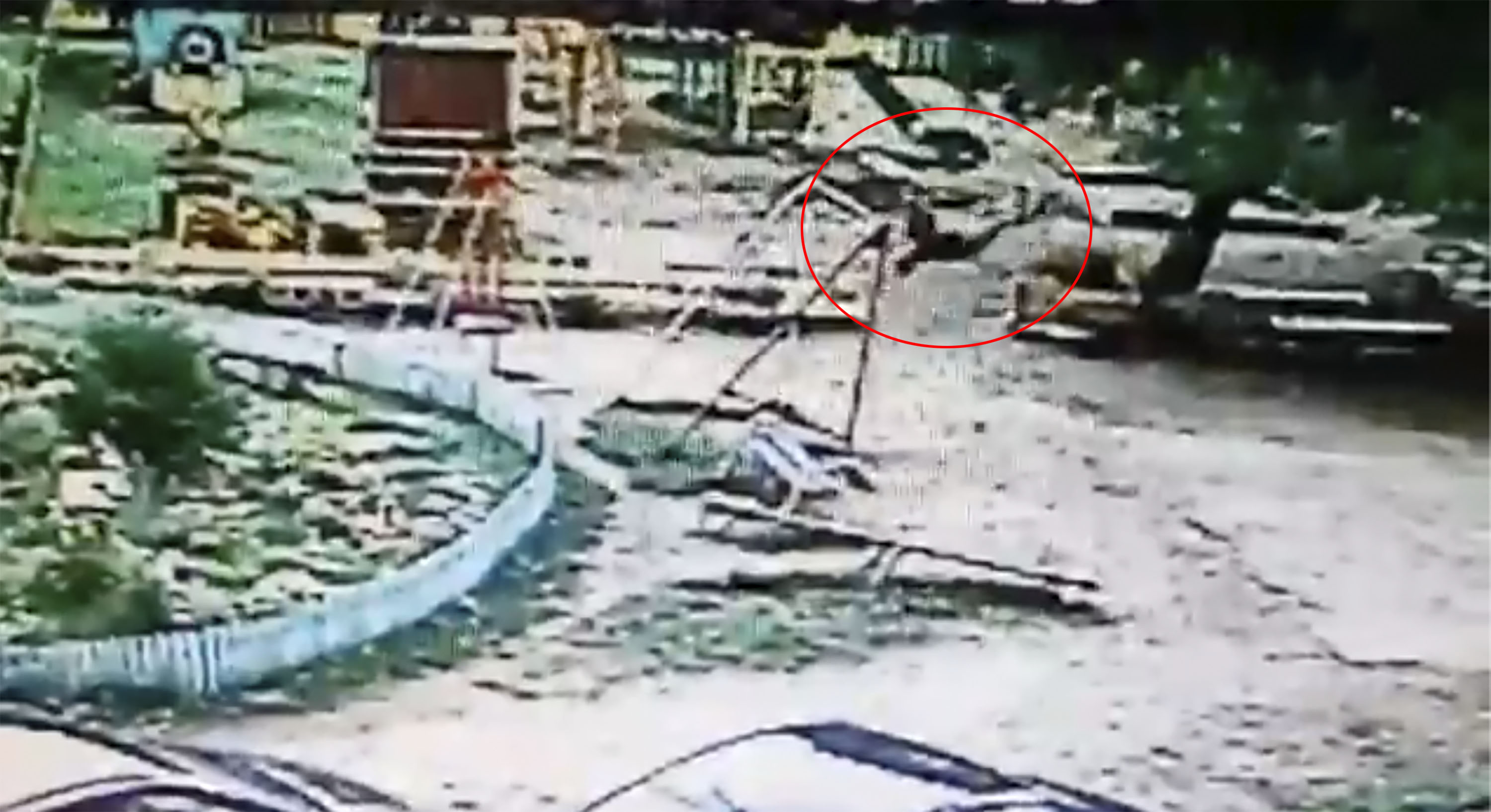 On the fourth spin, the little lad was thrown 15ft in the air and landed onto hard asphalt.

His friends rushed to him and onlookers called the emergency services.

The schoolboy suffered serious head injuries and died on Monday, eight days after his fall.

"Doctors carried out the whole range of medical and diagnostic measures, but, despite all their efforts, the boy's life could not be saved," said a spokesman for Perm Children's Regional Hospital.

CCTV footage from September 25 shows the youngsters arriving at the park just after 5:30pm.

Savely runs to the swing and climbs on to it so he is standing on the seat while holding on to the frames.

As a friend pushes him, the nine-year-old gains momentum, swinging forward and backwards and quickly gaining height on each swing.

It takes Savely less than 20 seconds to complete his first 360 degree spin.

He achieves another two, but as he reaches the bottom on the third, and as the swing begins to make its fourth spin, he loses grip, and his feet fall of the seat.

The boy is thrown up into the air and his body spins backwards. Savely flips over twice before he hits the ground, 15ft away from the swing.

The boy was the only child of his recently divorced parents, mother Ekaterina Suchkova, 31, and 32-year-old father Sergey Zolotukhin.

Local reports say the swings lacked blockers to prevent 360 degree spins. A criminal case has been opened into the tragedy. 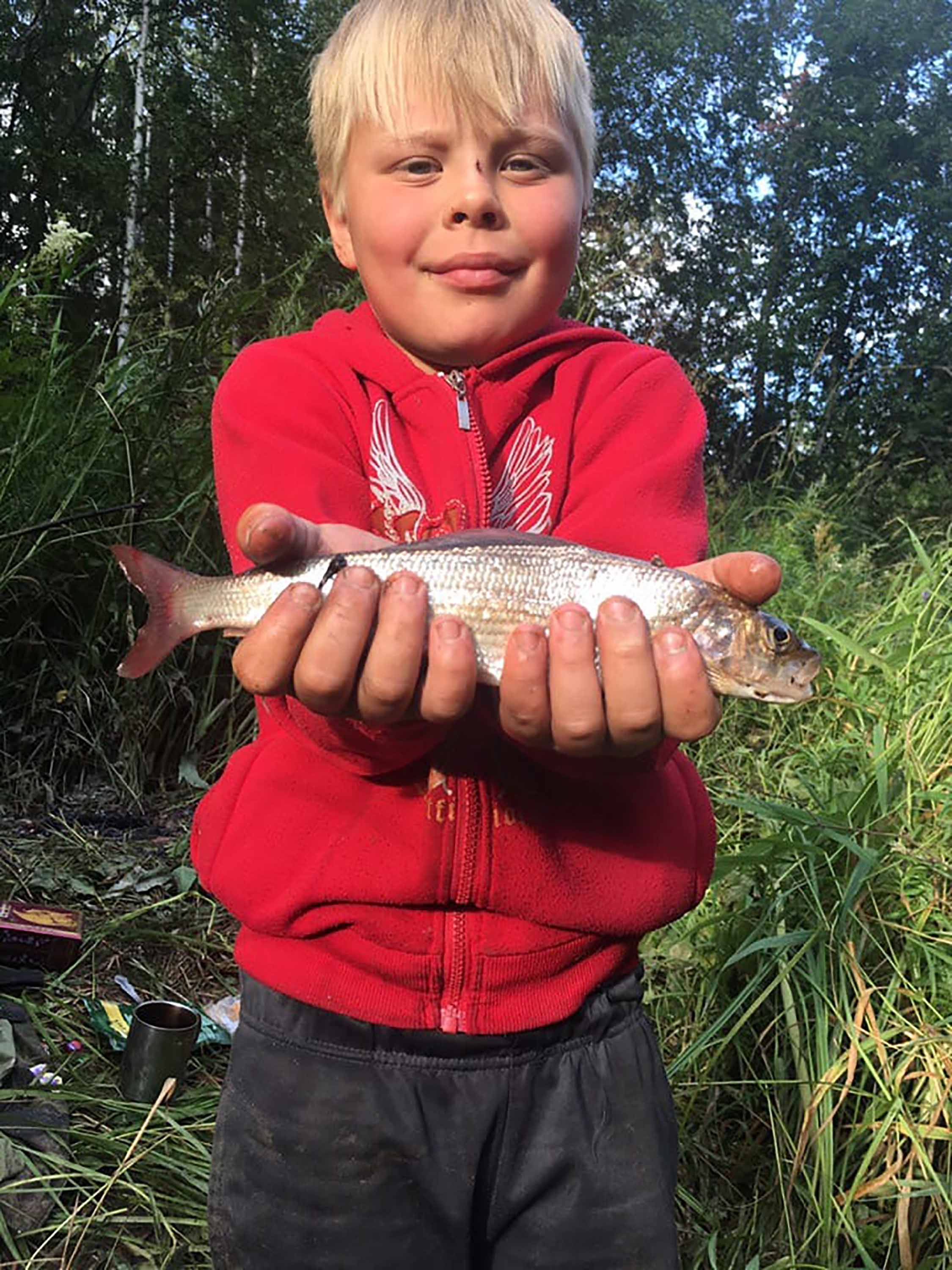 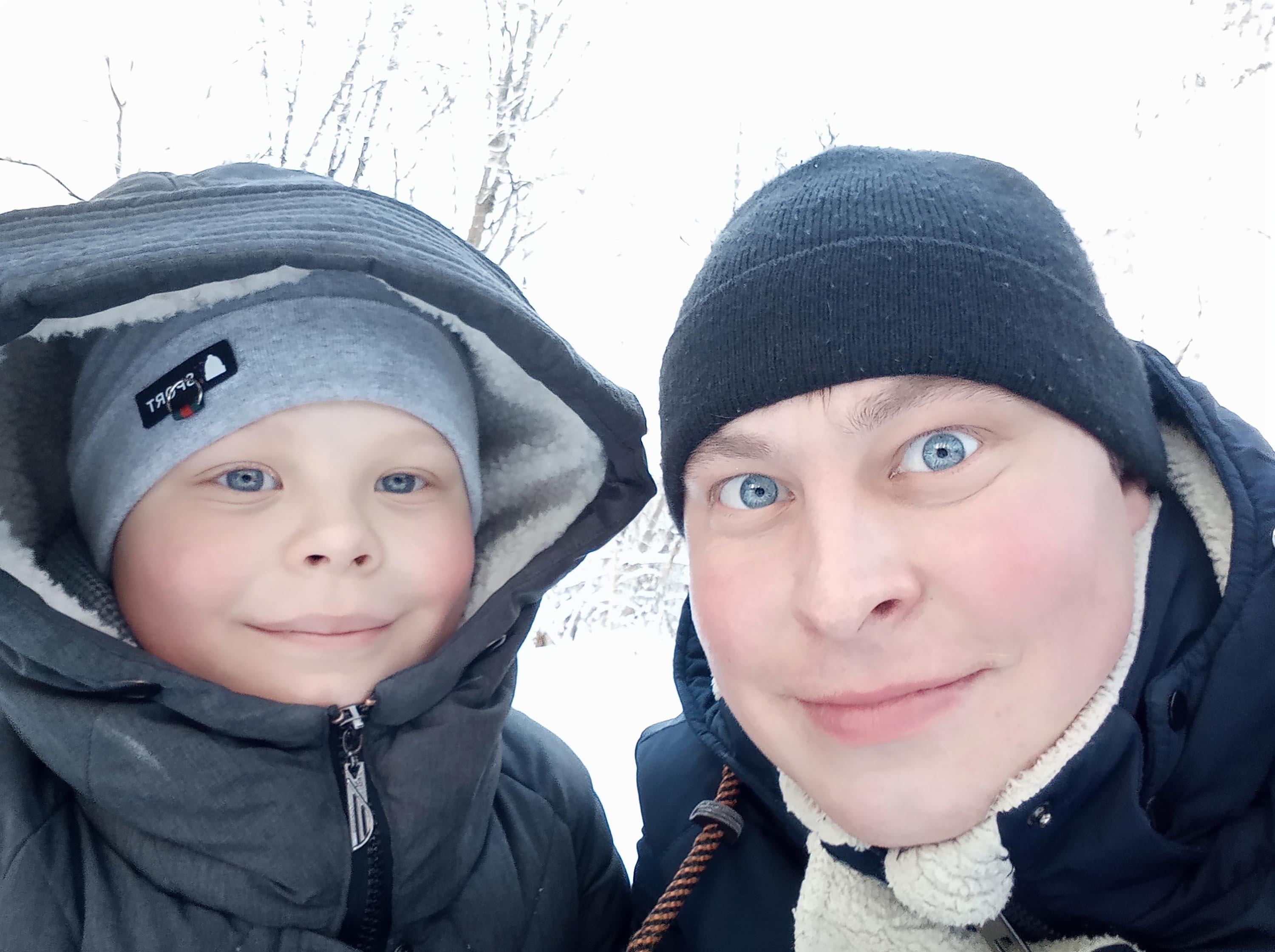 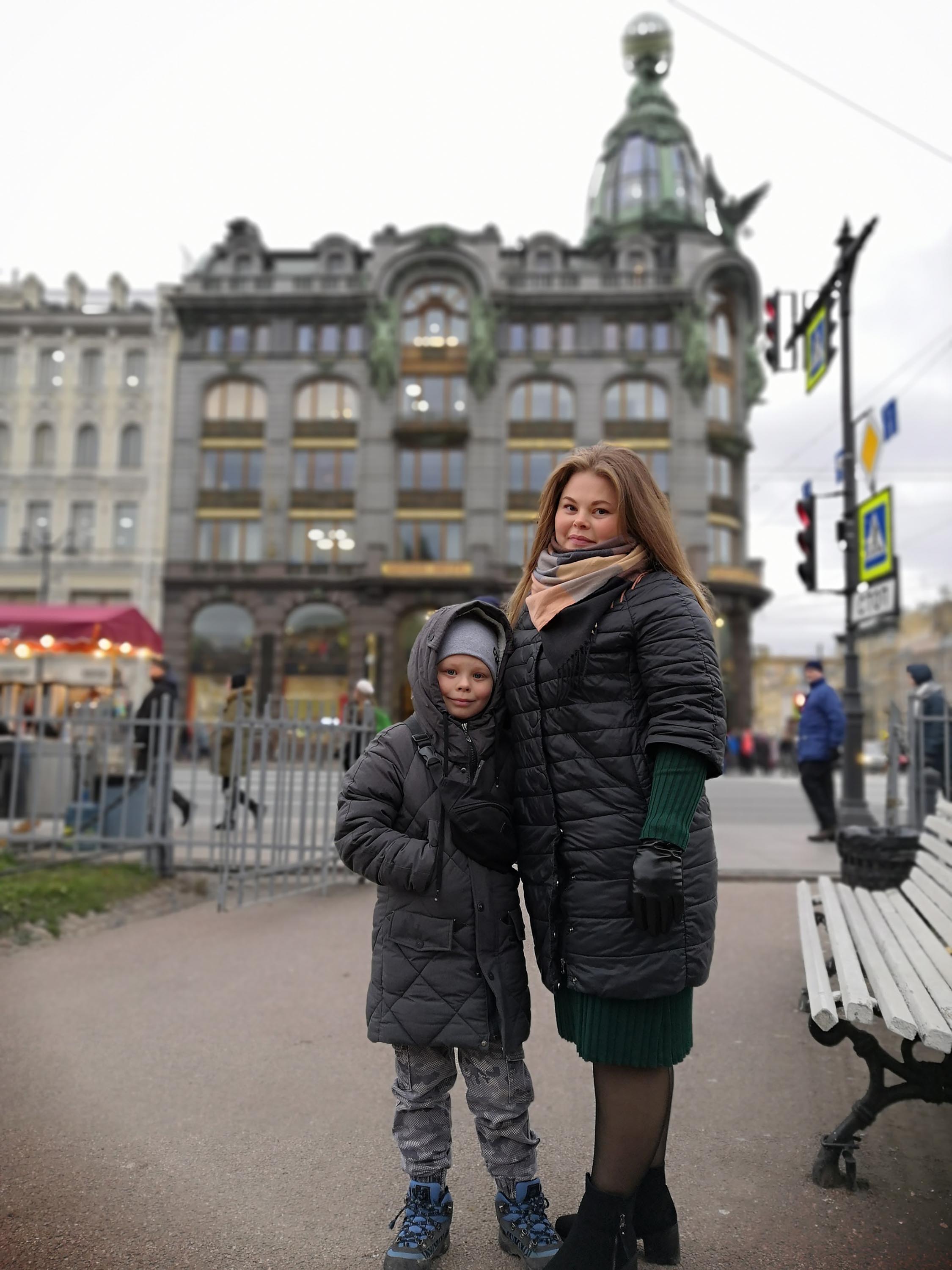