A NINE-YEAR-OLD boy has suffered life-changing injuries this afternoon after he was hit by a shirtless motorcyclist who then fled the scene.

Humberside police are now desperately looking for the biker after the boy was left following a hit-and-run in a playing field in the Southcoates area of Hull. 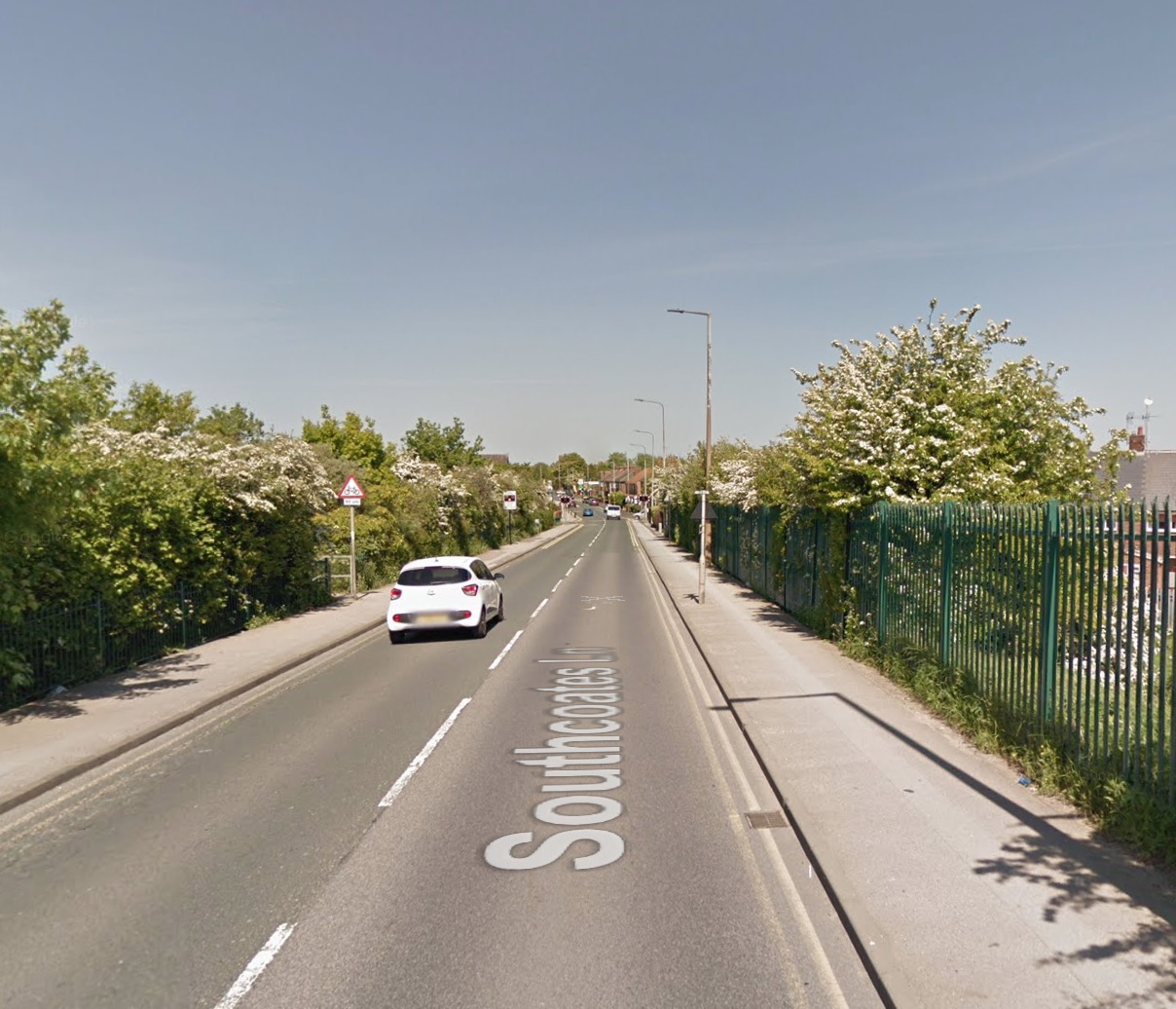 Police said the little lad was rushed to hospital with "serious and life-changing injuries".

They said the biker was not wearing a helmet or a shirt and was riding a red/orange motorcycle.

One witness told Hull Live they saw heavy police presence and that the gates had to be cut so the ambulance to get access.

The force said: "Police are in attendance at a collision between a motorcycle and a nine-year-old boy.

"It is reported that a motorbike, being ridden off-road on Rosemead Park near Southcoates Lane in Hull, was in collision with the boy who was a pedestrian at around 12 noon today.

"The boy has sustained serious and life-changing injuries in the collision and has been taken to hospital for treatment.

"The rider of the bike, who was said to be riding without a helmet or shirt, did not stop and left the scene of the collision."

Roads Policing Inspector Heather Cawson added: "We are urgently trying to find the rider and the bike involved in this collision.

"I want the help of the public to tell me who was riding this bike and where they are now.

"The bike was described as a red/orange motorcycle and the rider was not wearing a shirt or a helmet."