A mother and her 17-year-old daughter were strangled to death in Southern California, allegedly by the mother’s live-in boyfriend, authorities said.

Cecilia Meza, 41, and her daughter Kelsey Meza, 17, were found dead in a Monrovia home on Dec. 5 by officers conducting a welfare check, the Los Angeles County Sheriff’s Department said. 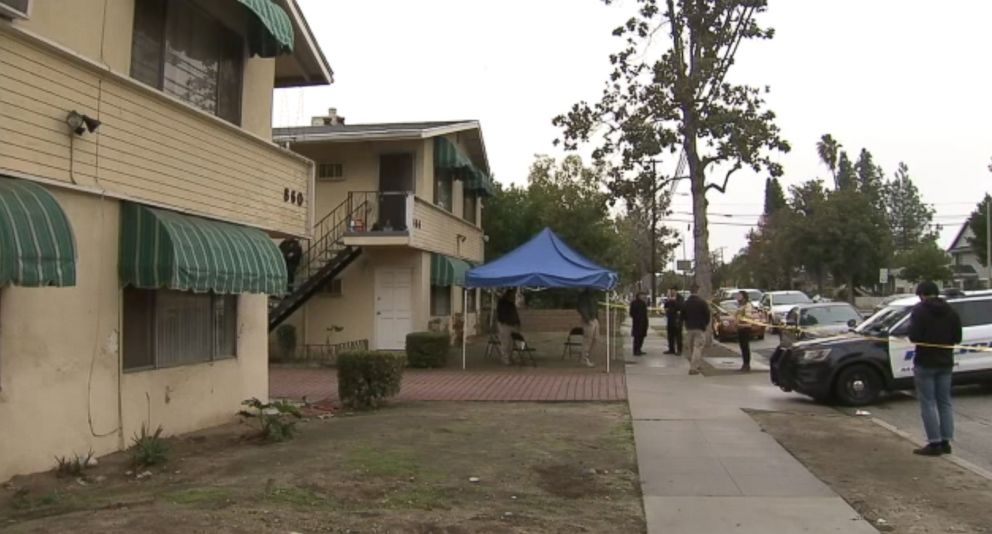 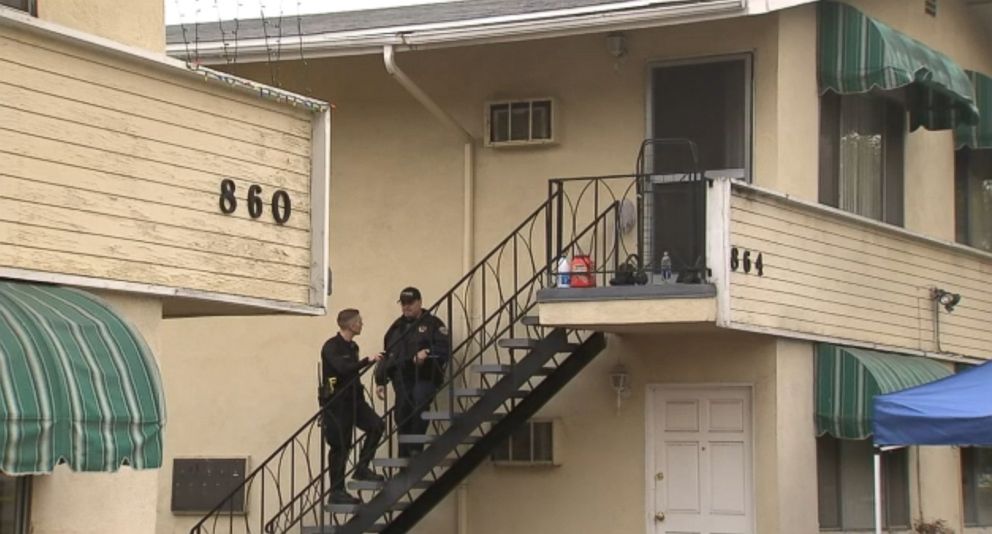 It’s believed they were killed a few days before they were found, the sheriff’s office said. 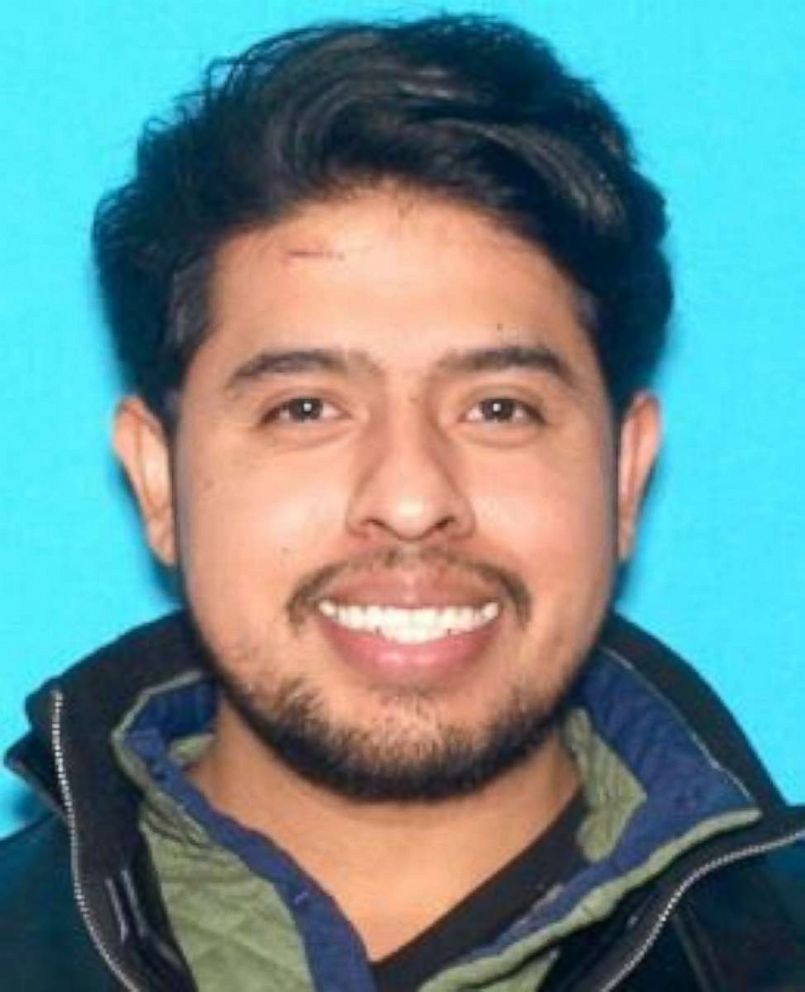 The 17-year-old was “excited about going to college,” and was a “sweet, kind girl who always went out of her way to help others,” Monrovia Unified School District Superintendent Katherine Thorossian said in a Dec. 6 statement. 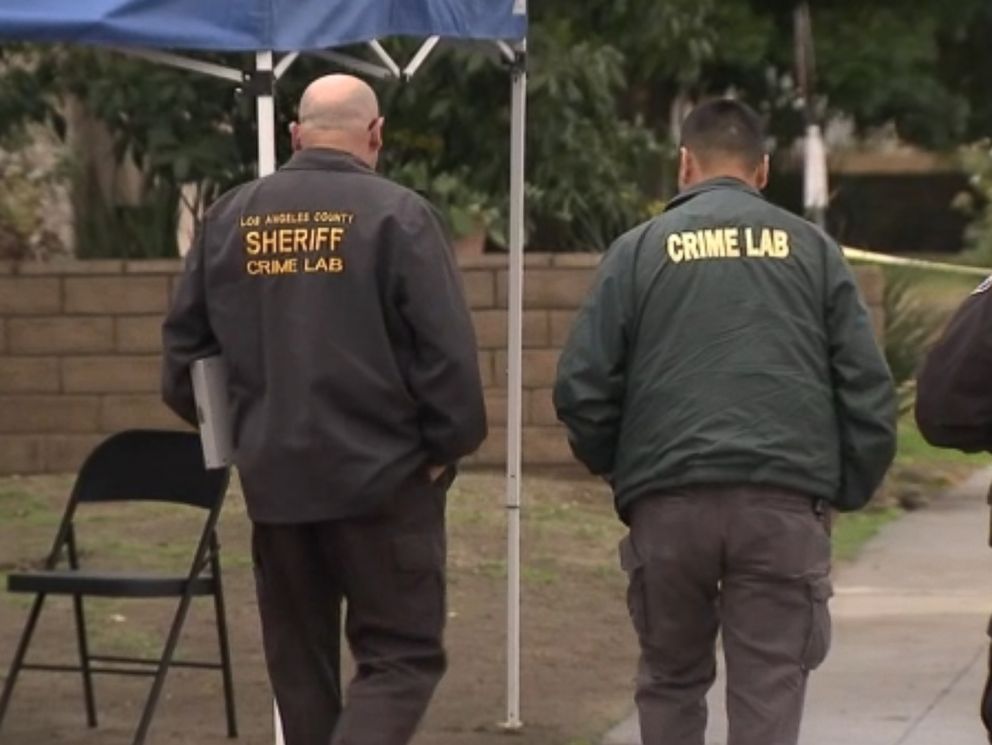 “It is not natural for us to comprehend unnatural death – especially one in our own backyard,” Thorossian said. “We’ve deployed our emergency response team, including trained counselors and psychologists, to Monrovia High School, where they will remain as long as they are needed to support students and staff coming to terms with their shock and grief.”