The man who recorded his enraged ex-girlfriend keying his car is speaking out on the viral video that shed light on their tumultuous and abusive relationship.

Now ex-boyfriend D’Andre is clearing the air on that shocking video, blaming his ex Autumn’s outburst on her ‘anger issues’ and calling her abusive.

Speaking on Dr. Phil, D’Andre admitted he’s abused his on-and-off girlfriend Autumn for nearly two years. He’s choked her six times, slammed her onto a bed, and pushed her head into walls, and has landed in jail and been charged with aggravated domestic assault for his violence.

He says on the night of the car keying incident, Autumn went through his phone and became angry after seeing some messages he sent to other women. 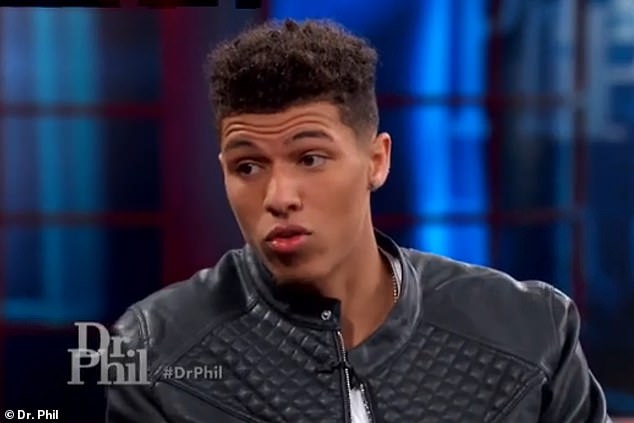 On-and-off boyfriend D’Andre is speaking out on Dr. Phil on the viral video of his girlfriend Autumn keying his car, pointing the blame to her anger issues and calling her ‘crazy’ 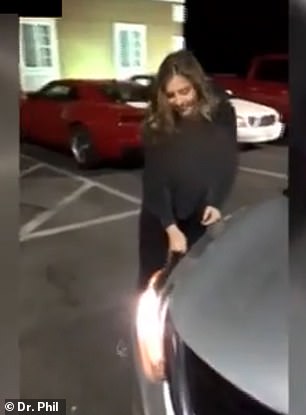 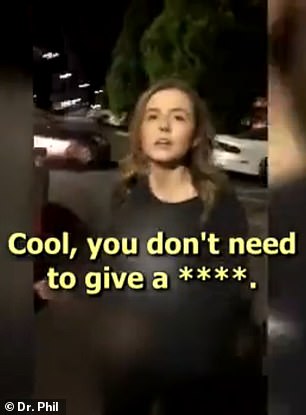 ‘On the night of the incident when Autumn keyed my car, she went through my phone, saw some messages that she didn’t like, kicked me, took my money. When I left, I took her phone. She followed me … She keyed my car. She has anger issues,’ he said.

In the video her moods quickly shift. One moments she laughing and keying D’Andre’s car and the next she’s furiously shouting ‘You think I care? I don’t care anymore.’

‘By that point I was like we’ve been through so much. I’m videotaping you because I don’t know what else to do right now. I can’t control myself. I know I’m not going to put my hands on you because I’m trying to get better,’ D’Andre said to Dr. Phil.

D’Andre has been through anger management and is working on being less confrontational. 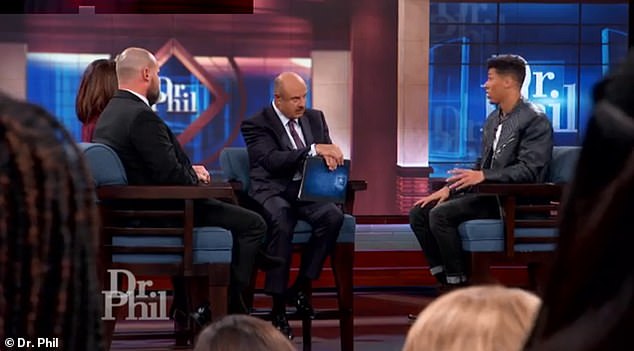 D’Andre admits he’s been abusive to her and has landed in jail and been charged with aggravated assault for mistreating Autumn. D’Andre pictured above facing off with Autumn’s parents

D’Andre reasoned that Autumn went off the rails and keyed his car because she was crazy. Autumn, however, had a different story and told the show host she didn’t want to get back together with him and keying the car was her final message that they were over.

Now D’Andre has an order of protection against him which prohibits he contact Autumn.

Despite the car keying incident and the order or protection – the two have both admitted to continuing seeing each other.

‘I spend more time with her than I do any other person on this Earth. After you build that trust, you really want to try and make things work, and hopefully, everything at the end will get better,’ D’Andre said.

D’Andre and Autumn will share their sides of the story and decide if they’ll risk the legal ramifications of being together on Tuesday’s episode of Dr. Phil.