A TRICKY brainteaser challenges YOU to name the fictional characters by their bookshelf.

Try and guess the six people based just on the items on and around their bookshelf. 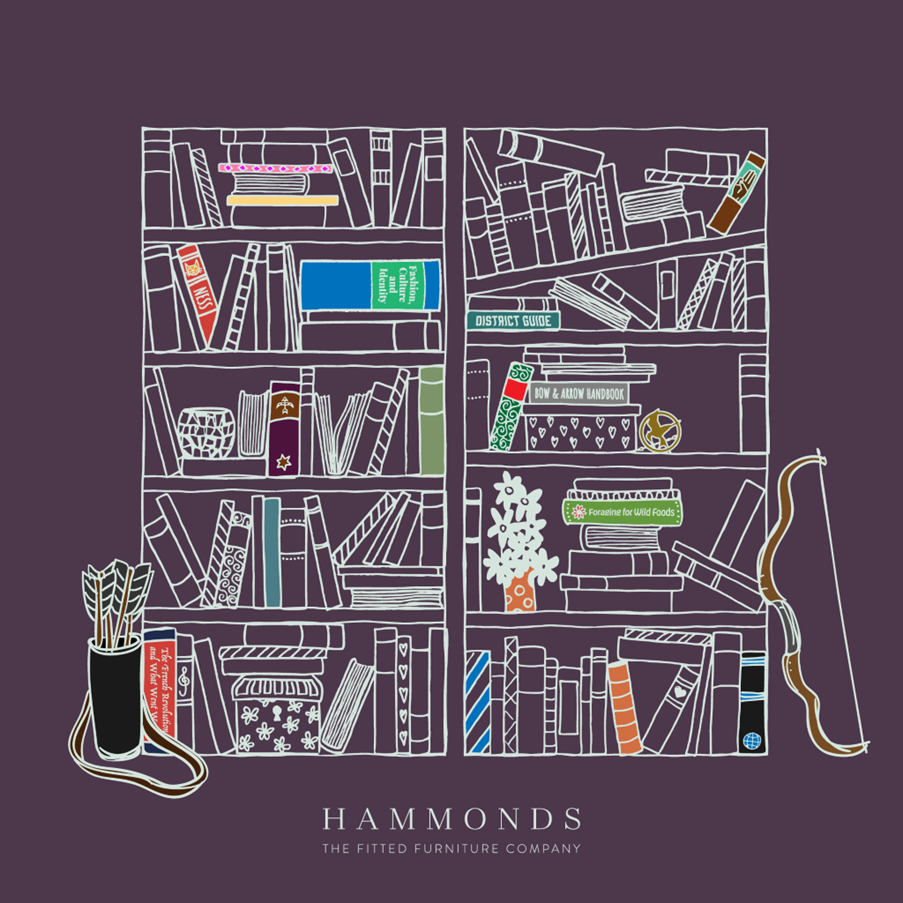 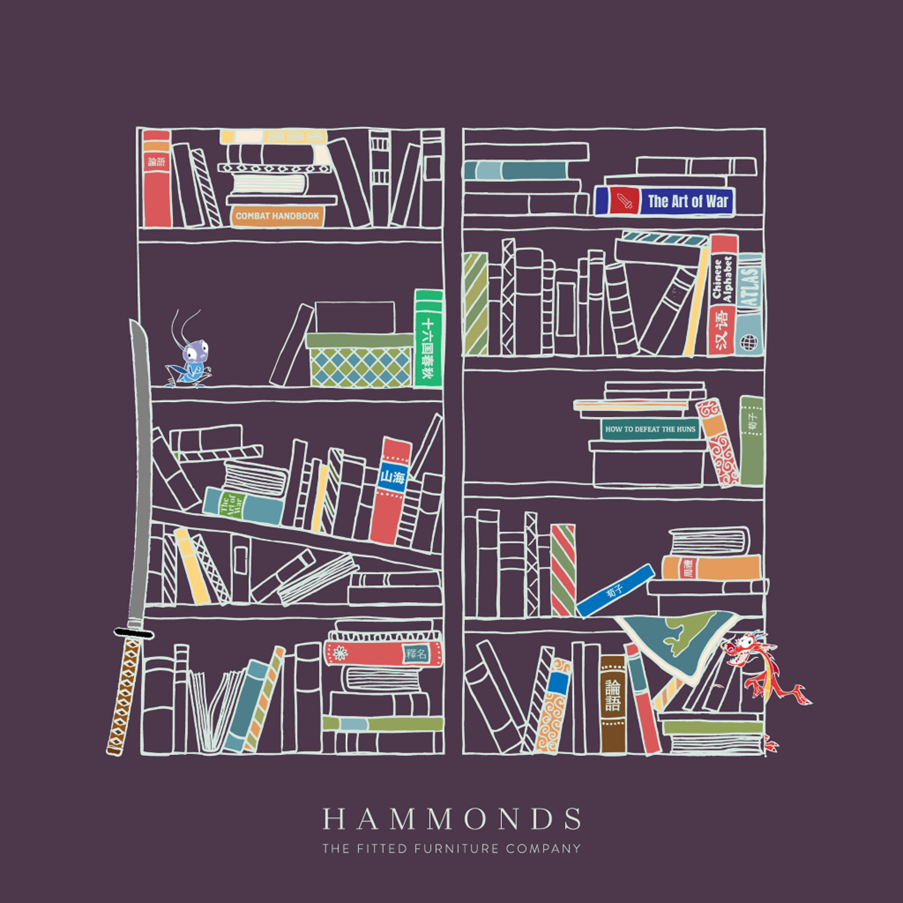 The average time to beat for this brainteaser is just 68 seconds, creator Hammonds Furniture said.

There are six different characters to identify – and they all come from different worlds.

Different items on and around the bookshelves – including books, ornaments, and other items – give clues to who the character is.

While all fictional, the characters could be from an animation or a live-action production. 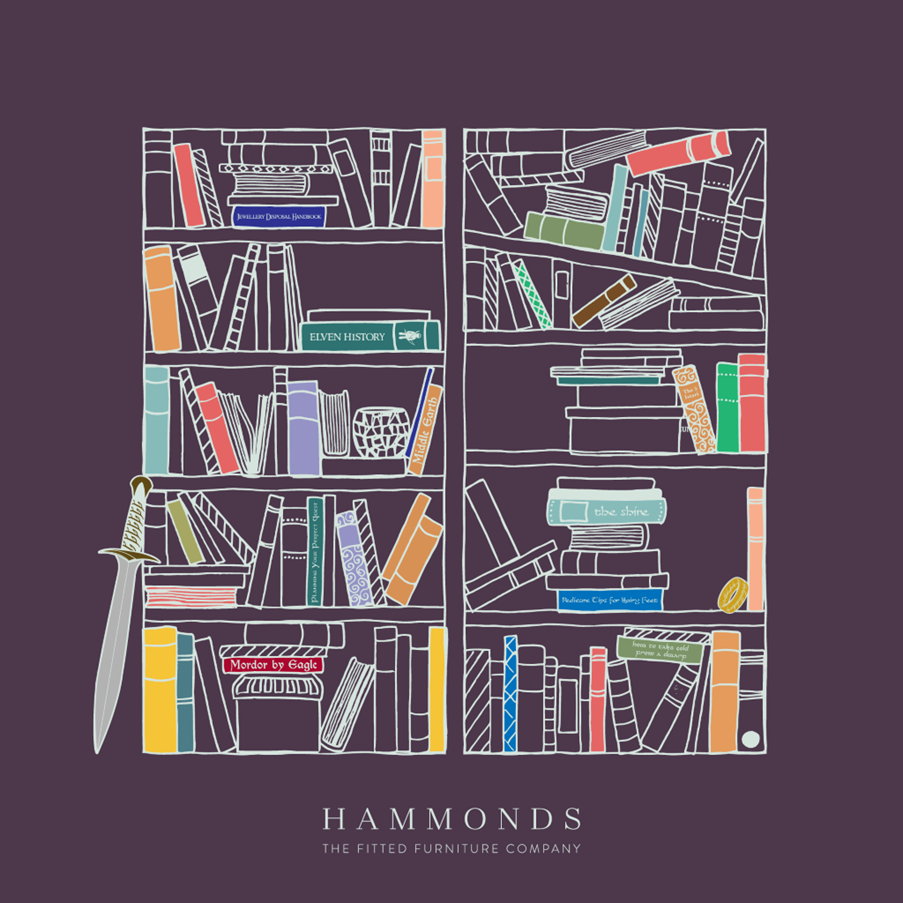 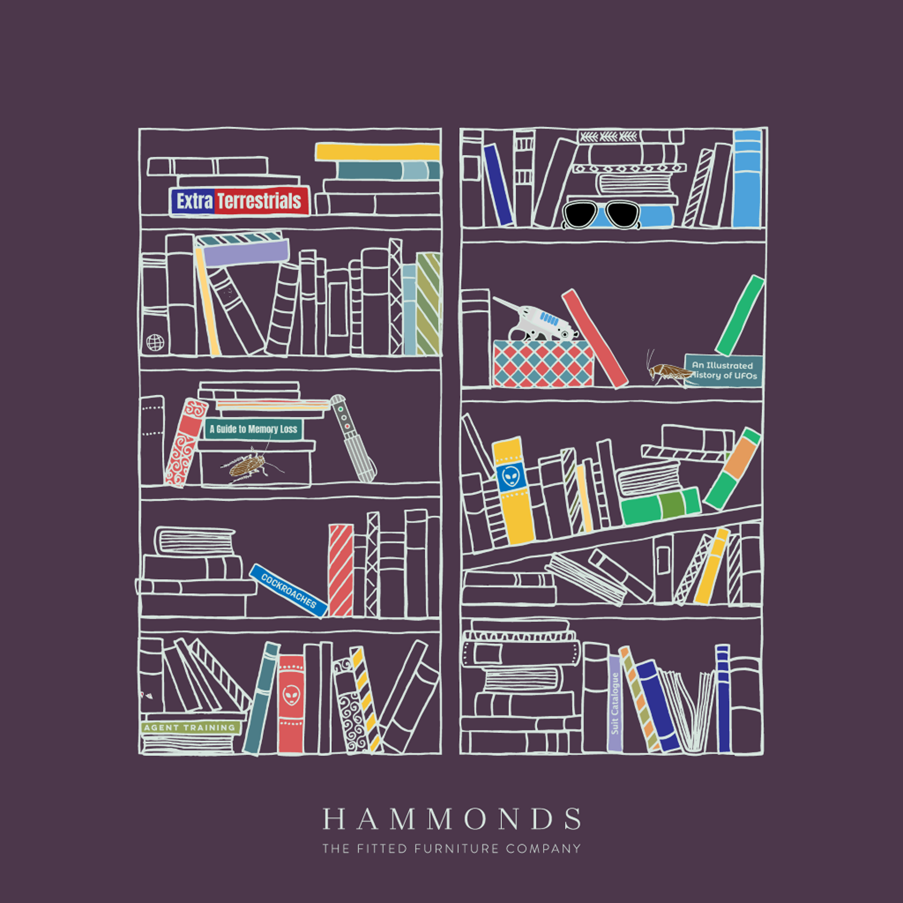 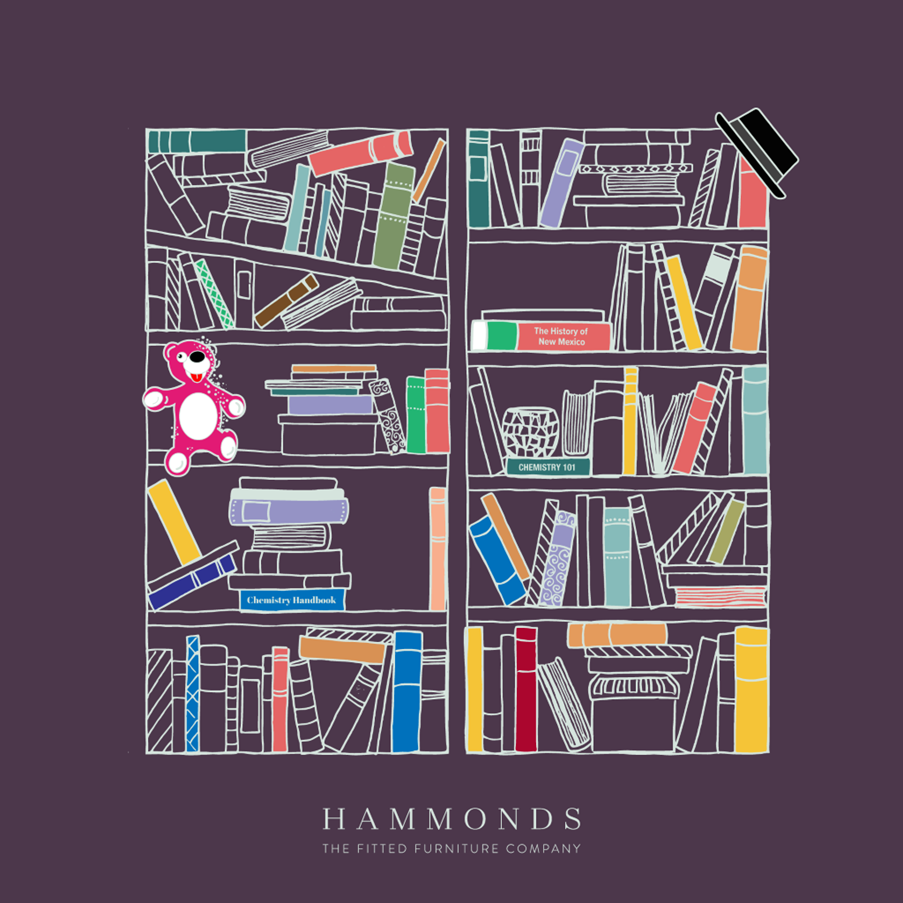 They could also be from a TV series or movie, so try to keep an open mind.

Scroll down to see if you guessed all six correctly…

Did you guess the characters based on their bookshelf?

Think you're a brainteaser wiz? Try to spot the 11 Disney characters hidden in this scene.

Challenge yourself to spell the 11 most frequently misspelled words in English.

See if you can spot the words hidden in this optical illusion.