Hannah Power, 26, lost her bearings on a night out when three men approached her and claimed to be pals with the friend she was staying with.

They promised to escort her to safety, but instead drove her to an isolated spot where the driver raped her while his cruel pals smoked nearby.

Hannah told the Mirror on Sunday: “I think all three were planning to do it.

“The driver turned around and raped me on the back seat. I was fighting and kicking him. 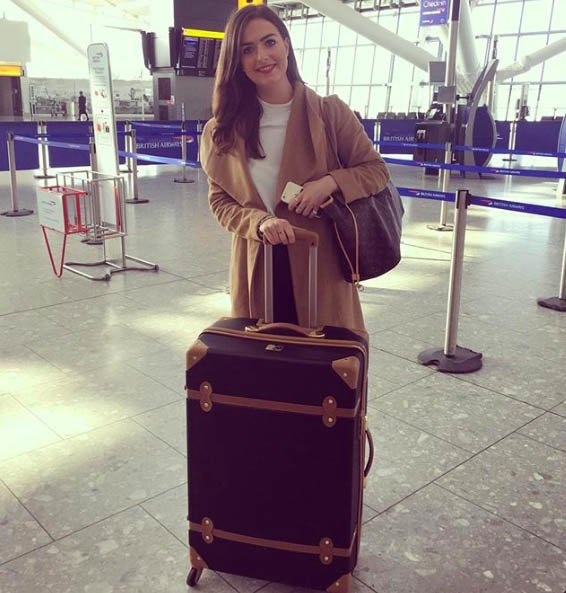 Hannah was supposed to be having a fun holiday with pals working in the resort of Morzine, but the sick attackers pounced when she left a club early one evening.

She said: “I left around midnight but got lost on the way – it was only 500 metres. Everything’s the same in the snow.

“I’d walked for 40 minutes. A car pulled over with three guys, they said, ‘Where are you going?’

“I said, ‘To my friend’s chalet’ and they said, ‘We know her, we’ll give you a ride.’ It sounds silly, but it was a really close-knit community – I’d met so many people.”

Hannah realised something was wrong when the car left town.

She said: “I started to scream and beg, ‘Let me out’. They pretended not to understand.

“I thought they wanted to kill me. I was begging for my life.”

After the rape, she was dumped back in town.

Hannah recalled: “They pulled over and took my phone. I got out and they chucked my Timberlands and tights at me.

“I had bare feet and bare legs. I walked up the hill towards the light, screaming for help.”

But distressingly, Hannah said police had little interest in her case despite the fact she went to the hospital after the rape.

She said: “They had my clothes and tests, but the case was dropped four months later.

“There was no big plea for witnesses. It was like a crime that went away.”

Hannah, who bravely waived her right to anonymity, was diagnosed with PTSD from the attack in March 2016.

But the brave woman tackled her mental health by supporting other rape survivors.

She said: “I’ve helped people who reached out to me, one was attacked abroad shortly after me. I knew how she’d be feeling.

“One thing that makes you feel most alone is when even those who love you don’t know what to say. Remove the stigma and we remove the loneliness.”