Shockingly, this is the ONLY tribute to PC Keith Palmer, the hero officer killed in last year’s Westminster terrorist attack. 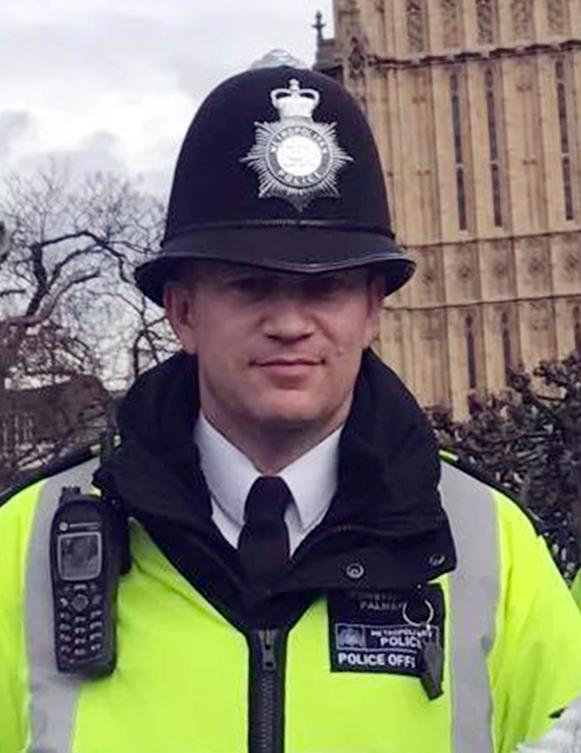 But we are determined he should be honoured with a proper memorial.

MPs this week backed our campaign to get one and more than a thousand of you signed our petition.

Tory MP Kevin Foster said: “It is right that Keith Palmer is recognised with a fitting memorial at the heart of the democracy he died defending.” 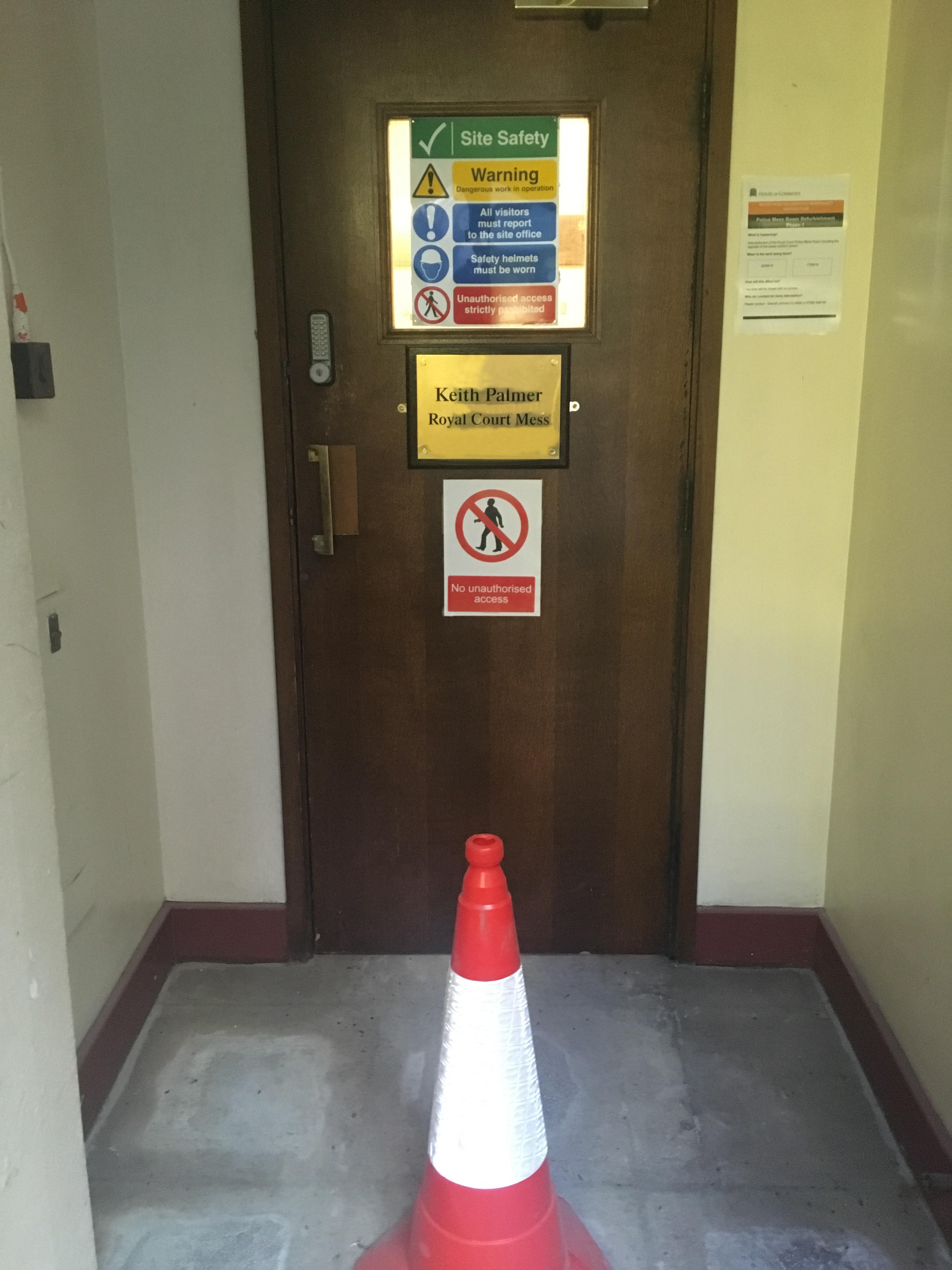 Labour’s Ian Austin said: “This is a brilliant campaign.

"I hope every MP will get behind it.”

And former Armed Forces minister MP John Spellar said: “Full marks to The Sun on Sunday for its campaign to provide a memorial in honour of PC Palmer.

"It would be a fitting tribute to a brave man who died protecting British democracy.”

Without the officer’s courageous intervention the death toll could have been far worse.

You can still back our campaign using this link.