BRAZEN thieves have been caught on CCTV stealing 300 Christmas trees from a pop-up shop in a "sickening raid".

The trees were stolen from Pines and Needles in Wimbledon, South London on Friday. 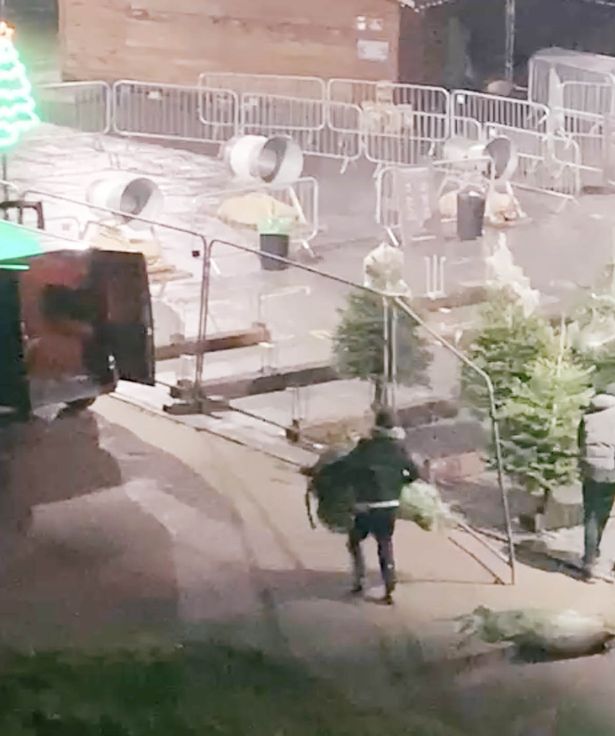 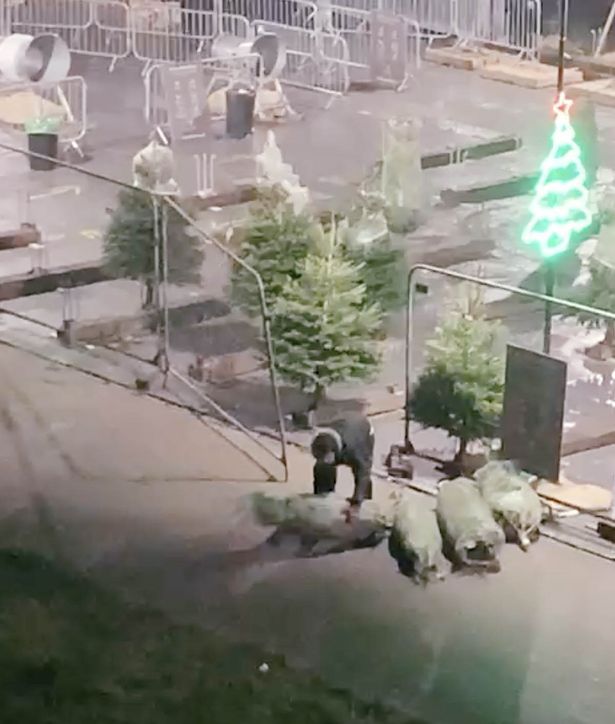 Shop owner Josh Lyle said he has been left "sickened" by the theft.

Mr Lyle told the Mirror: "We have been hammered already this year because of Covid.

"Now just as we were given the green light to sell to the public, a bunch of thieves decide to help themselves to more than £3,000 worth of stock.

"This is a real kick in the teeth and we're asking for people who may have information to come forward and notify the police."

Video footage shows the thieves stealing the trees, lit up by the Christmas lights hung around the yard.

A Met Police spokesman said: "Police were contacted at approximately 7.40pm on Friday, November 27, following the theft of a number of Christmas trees from a pop-up shop in Wimbledon Park, Southfields.

"No arrests and enquiries into the circumstances remain ongoing.