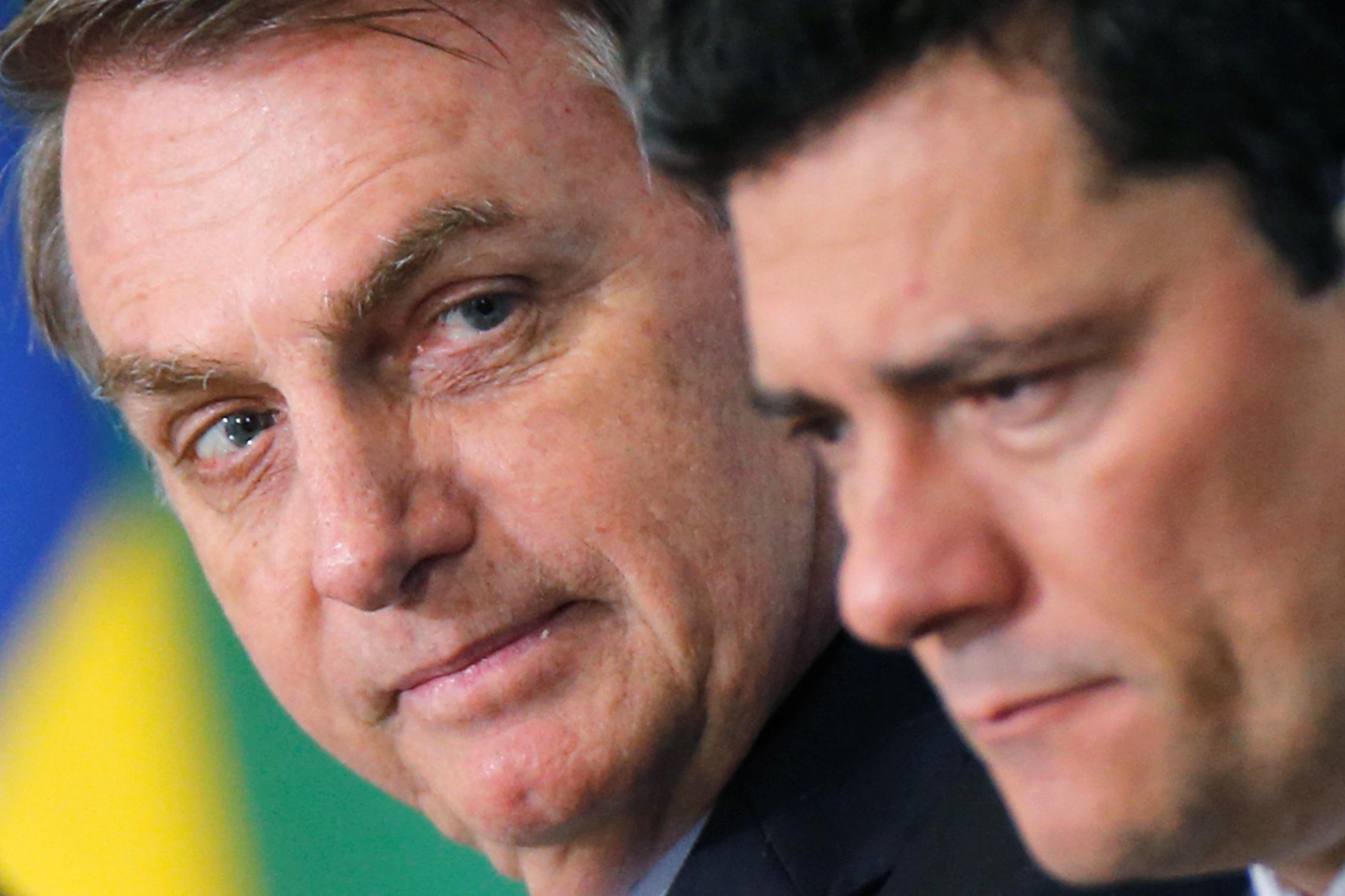 BRASILIA (Reuters) – Brazil’s Justice Minister Sergio Moro said on Wednesday that he has asked the top public prosecutor to investigate a statement by a Rio de Janeiro doorman that links President Jair Bolsonaro to suspects in the murder of a councilwoman.

Moro said the doorman might have given false testimony, either in error or as part of a wider conspiracy to implicate the president. TV Globo reported on Tuesday that a doorman at Bolsonaro’s gated community said a suspect had entered on the day of the 2018 killing of Rio councilwoman Marielle Franco saying he was going to Bolsonaro’s house.