A Brazilian mother who ‘dreamed’ of becoming a mum has died from coronavirus just moments after giving birth to twins, as the country tops more than 60,000 Covid-19 deaths.

Larissa Blanco gave birth to baby Guilherme and Gustavo at a private hospital in Sao Paulo at the weekend – but suffered a massive bleed which caused a cardiac arrest.

Larissa’s health rapidly deteriorated and she was admitted to hospital just two weeks later on June 26. 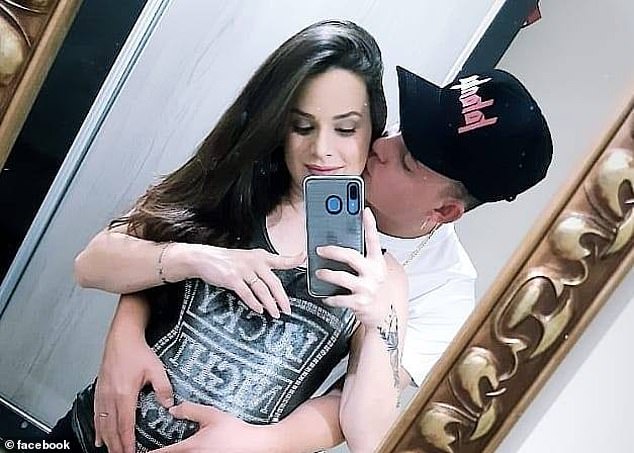 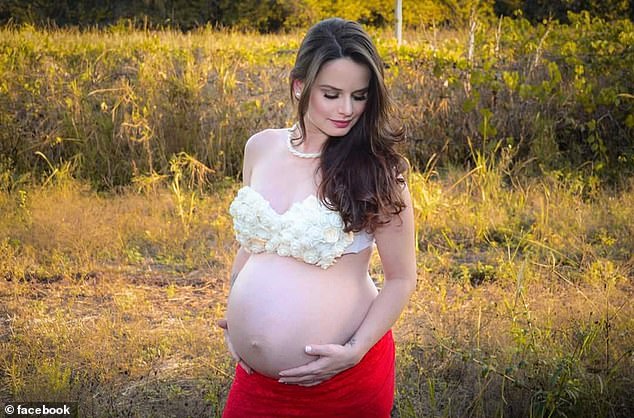 Despite the best efforts of medics who battled desperately to save Larissa, the young mother then suffered a cardiac arrest and died 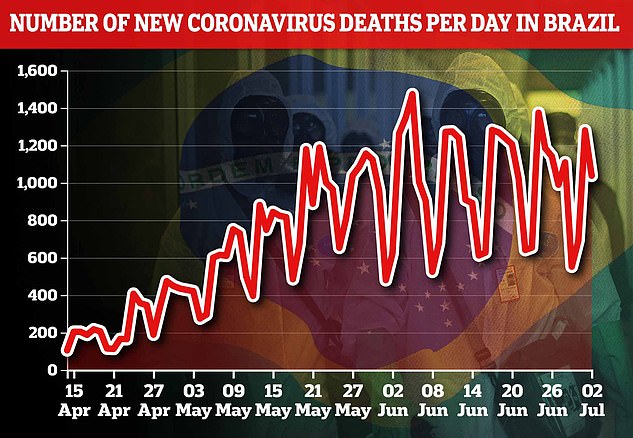 Brazil has seen more than 60,000 coronavirus deaths – with more than 1,000 fatalities recorded in the past 24 hours

The next day she was transferred to the private Botucatau hospital where she went into labour.

Diego – who also tested positive for coronavirus but has since recovered – said he was in the surgery room when his children were delivered.

He said Larissa ‘saw that wonderful little face and I was really emotional, that was her dream’, local media reported.

After a minor complication the second child was born, at which point Diego left his wife to accompany his newborns.

But doctors soon rushed after him to say that Larissa had suffered a haemorrhage and urgently needed a blood transfusion because she ‘wasn’t managing to pull through’.

Despite the best efforts of medics who battled desperately to save Larissa, the young mother then suffered a cardiac arrest and died, her husband said.

‘The doctor said that because of Covid her body could  not take it’.

The new dad said: ‘I am distraught, I can’t her her out of my head.

‘God let her leave two little angels for me to look after, to give me strength. I cried so much when I first saw them, it was the most beautiful thing.’ 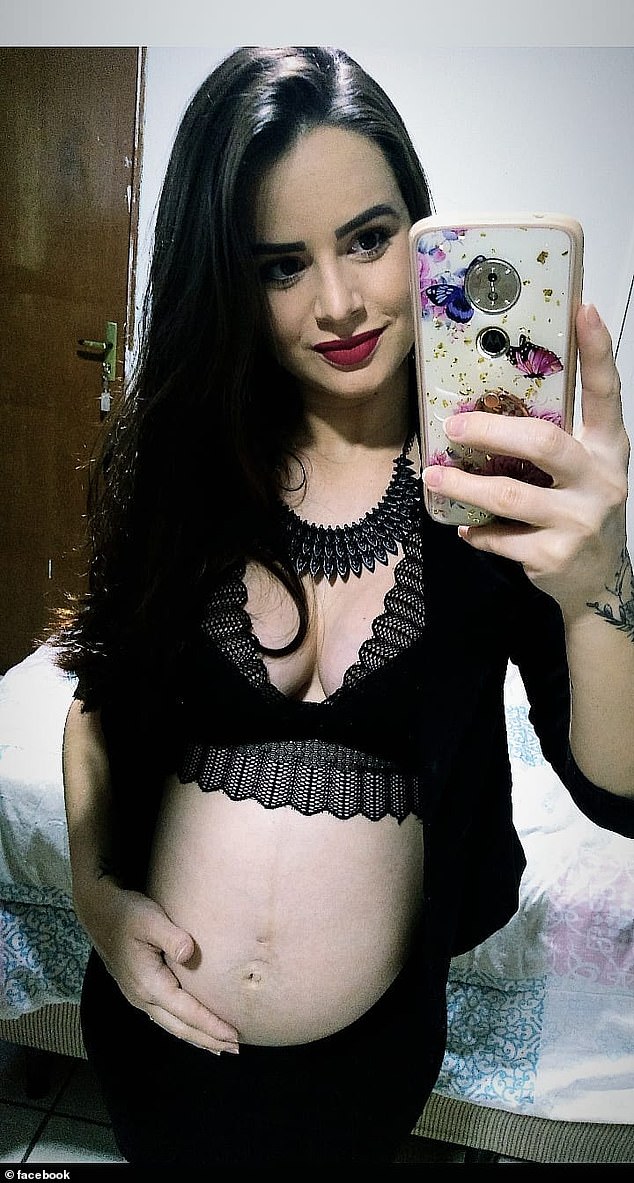 Larissa is one of Brazil’s more than 60,000 coronavirus victims as the South American country struggles to contain the spread of the disease 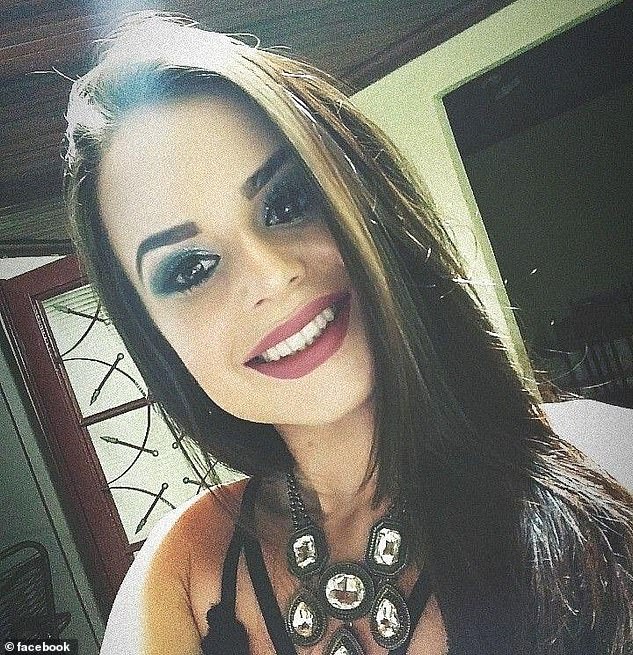 Diego remains in hospital with his twins who are being monitored.

Larissa is one of Brazil’s more than 60,000 coronavirus victims as the South American country struggles to contain the spread of the disease.

More than 1,000 fatalities were recorded over the last 24 hours, the health ministry said on Wednesday, and the South American country has suffered the largest number of daily deaths globally for the last week.

It is the second worst affected nation in the world for both cases and fatalities after the United States.

President Jair Bolsonaro has come under fire for dismissing the seriousness of the pandemic and the need for social distancing.

He wont a legal fight on Tuesday to dismiss a court ruling requiring him to wear a face mask in public.

Bolsonaro has regularly broken the social distancing measures in place in the capital, giving handshakes and hugs at rallies, hosting barbecues, hitting the shooting range and going out for hot dogs, generally without a mask.

The president, who has famously compared the virus to a “little flu,” has railed against the measures state and local authorities are taking to fight it, arguing that business closures and stay-at-home measures are needlessly wrecking the economy.

However, since the first ruling on June 22, Bolsonaro has worn a mask at all public appearances.

Brazil has the second-highest COVID-19 death toll in the world after the United States, with nearly 60,000 deaths and 1.4 million confirmed cases.

Brazil is showing no signs of reducing either its number of daily cases or deaths.

With more than 46,000 new cases, the country of 212 million now has 1.44 million people infected, although analysts believe the true figure is much higher.