BRASILIA (Reuters) – Brazil’s President Jair Bolsonaro on Tuesday hailed the Senate’s approval of a sweeping overhaul of the nation’s pension system as a launch pad for the wider economy, although voting on the last few remaining amendments was delayed to the following day. 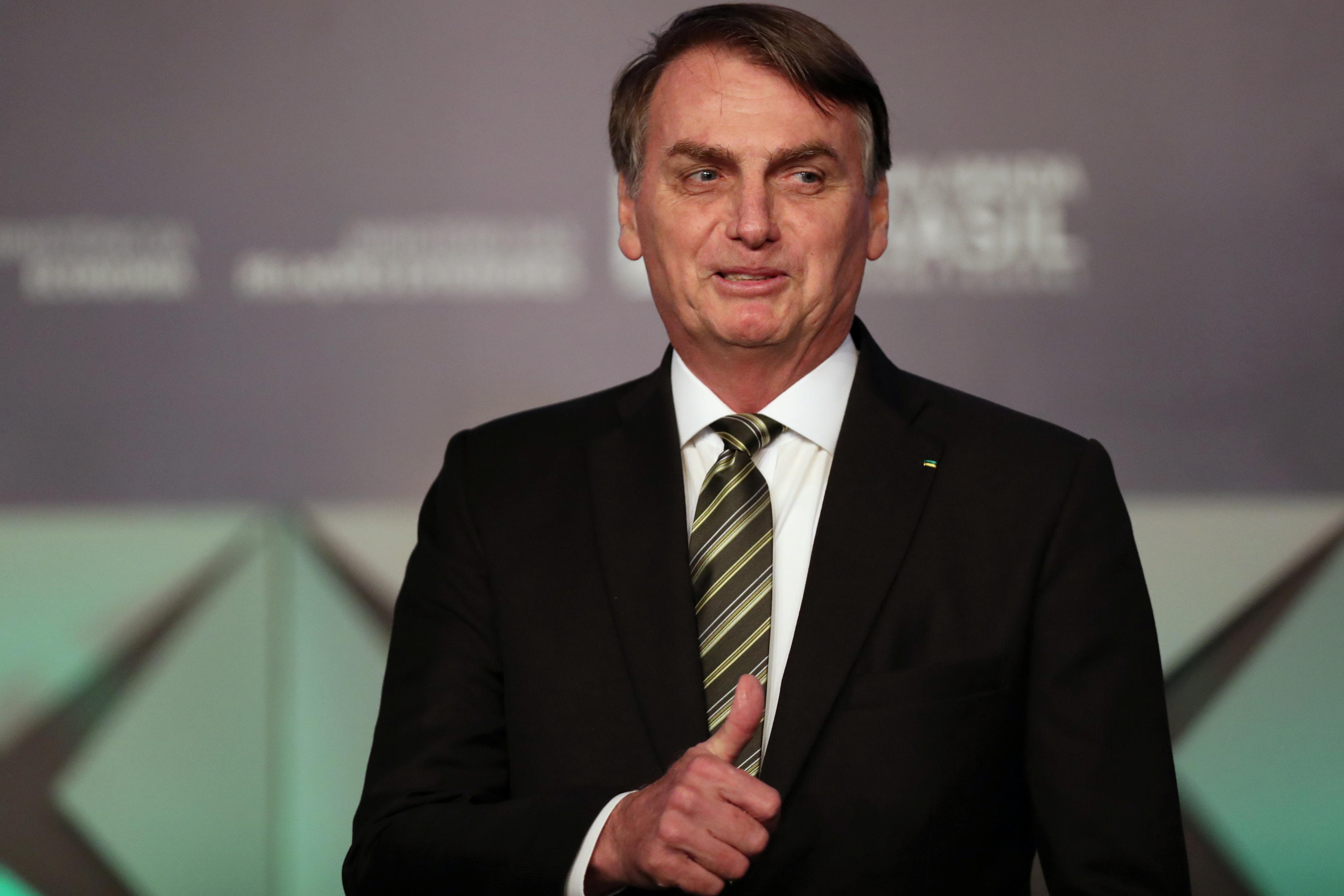 Pension reform is seen by the government and many economists as crucial to stabilizing Brazil’s public finances and restoring business confidence, conditions they say will lead to stronger and more sustainable growth in Latin America’s largest economy.

The Senate approved the main text of the landmark reform by a margin of 60-19 late on Tuesday before Senate President Davi Alcolumbre suspended debate on amendments and convened a session to conclude the voting on Wednesday.

The voting is expected to approve the last four amendments and once it is concluded, Bolsonaro will sign his keystone economic proposal into law.

“Congratulations Brazilian people! This victory, which paves the way for our country to finally take off, is yours! Brazil is ours! GREAT DAY!” Bolsonaro tweeted on Tuesday from Asia, where he is making a series of official visits.

Speaking to reporters in Brasilia, Economy Minister Paulo Guedes said Congress had done “a beautiful job” and that he was “very happy with the result”.

Pension reform has dogged successive governments over the past three decades and been at the center of congressional debate for three years running, while the social security deficit has steadily risen.

The bill passed by the Senate aims to save the Treasury around 800 billion reais ($195 billion) over the next decade via measures that include raising the minimum retirement age and increasing workers’ pension contributions.

Brazilian markets rallied and stocks hit an all-time high on the legislative result. Economists have said the controversial cuts to social security spending are crucial to closing a fiscal deficit that cost Brazil its investment-grade credit rating.

“The (stock) market rallied a lot today, in part because of this passage,” said Tony Volpon, chief economist for Brazil at UBS. “It looks like local investors who have been buying the market in the face of foreign selling are beginning to win the argument.”

The reform’s passage through the lower house of Congress in July, sending it to the Senate, helped give the central bank the cover it needed to cut interest rates. Failure to pass pension reform would lead to higher risk premia in local markets, the central bank repeatedly warned this year.

Brazil’s public finances are extremely stretched due in part to hefty social security outlays, but also because tax revenues have fallen far short of expectations due to weak growth.

The economy is on track to grow by less than 1.0% this year, lower than the previous two years and well below the 2% or more most economists and the government expected at the start of the year.