Brazil's Bolsonaro picks top prosecutor who agrees with him on environment 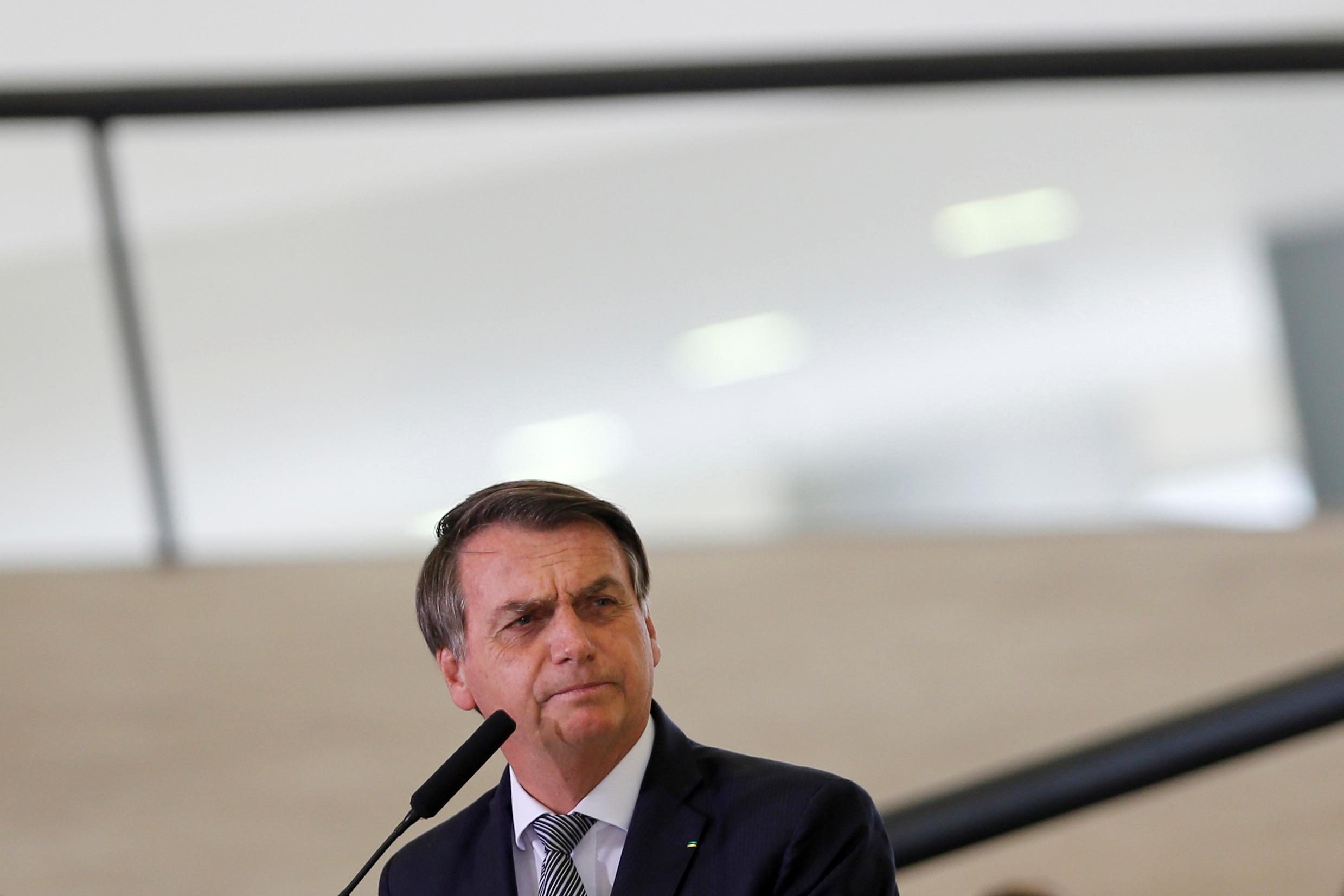 The appointment of Aras, a lesser known prosecutor, to the powerful position of prosecutor general of the republic, or PGR, angered other prosecutors. He must be confirmed by the Senate.

Bolsonaro, who has been widely criticized for not doing enough to protect the Amazon rainforest amid wildfires, said he chose Aras because he shared the view that environmental concerns should not get in the way of agricultural development.

“One of the things we talked about with him, and he was already practicing, was the environmental question, the need to respect the farmer and marry environmental protection and the farmer,” Bolsonaro told reporters.

The appointment of Aras, 60, was recommended to Bolsonaro by conservatives allies.

By choosing him, Bolsonaro broke with a standing practice since 2003 of naming the top prosecutor from a list of three candidates drawn up by the country’s federal prosecutors.

The national association of federal prosecutors, the ANPR, said the appointment was undemocratic and called on its members to stage a nationwide protest on Monday to defend the independence of the PGR.

“This appointment, as President Bolsonaro has expressed, is a personal choice resulting from the affinity of their thinking,” the association said in a statement.