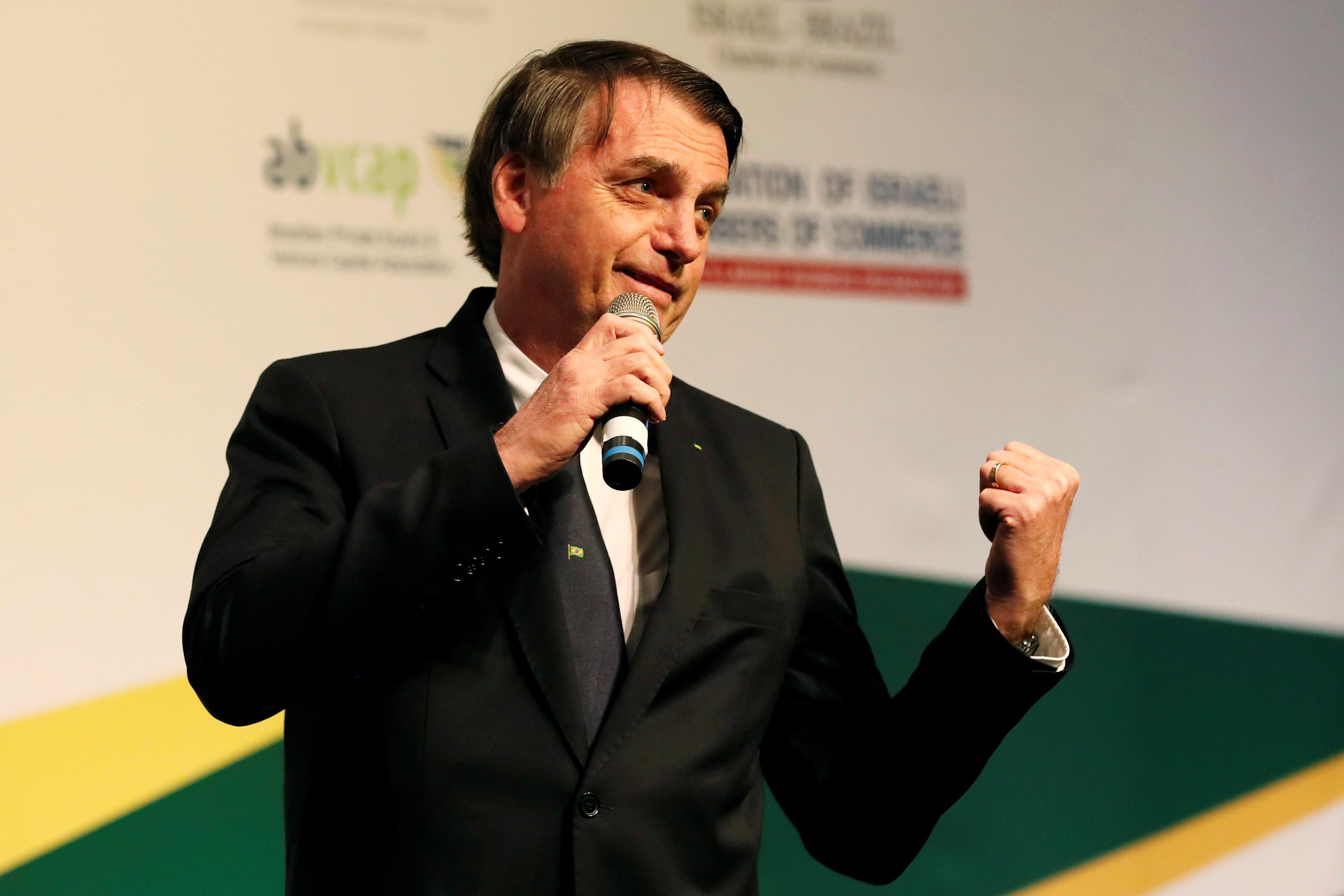 Bolsonaro, speaking on Facebook live, said in his talks with five party presidents that he did not offer government positions in return for their support. His chief of staff told reporters Bolsonaro will continue meeting with party leaders next week.