Brazil's tourism ambassador threatens to 'choke' Macron, says he is 'sleeping with a dragon' 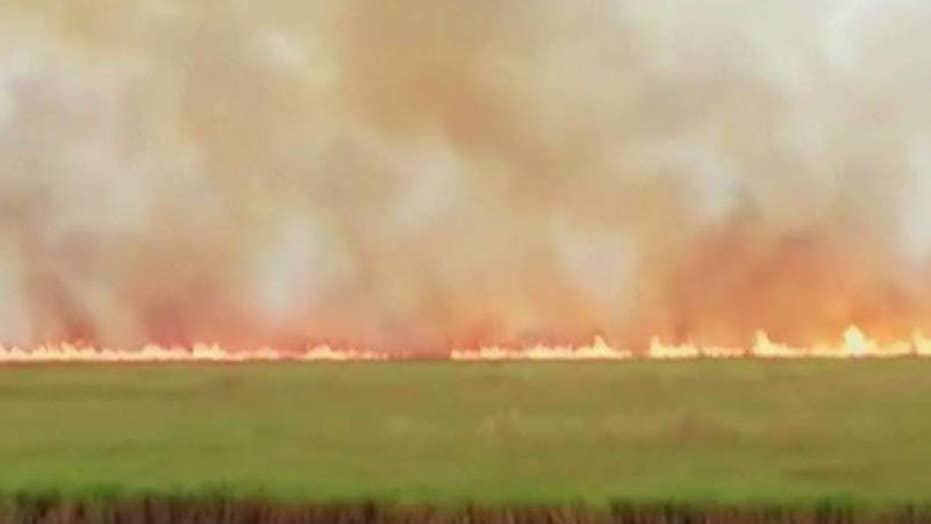 The fight between Paris and Brasilia is getting even more hostile – and personal.

“The only fire going on is the fire inside Brazilian hearts and our president’s heart, you clown. Come over here you’ll be caught by the neck, that chicken neck. You don’t fool me,” Gracie told the camera.

Gracie, 52, was appointed to the position last month by Brazil’s controversial far-right leader, Jair Bolsonaro. His job promoting the country’s tourism has been especially hamstrung in recent weeks, as the news of the fires hit the headlines globally.

However, the ambassador referred to them as “false fires” in an ensuing interview with Brazilian news outlet UOL.

“That gang of clowns only open their mouths to speak badly about our country,” Gracie lamented, referring to Macron. "Of course many will be astonished, they will think I called him a female chicken because his manhood is questionable, but no. I've met many gays more manly than this imbecile.”

He then went on to ridicule Macron’s wife, Brigitte, as a “dragon.” 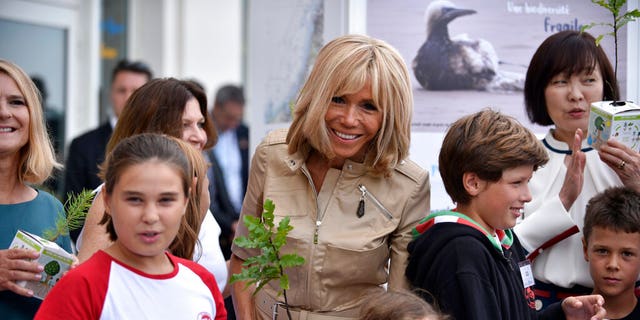 "I'll ask you a question, is his wife pretty or ugly? Would you do her? If you criticize our country, get ready to listen to a load of bulls***, and also about your relatives,” he told the outlet. “The fact that he is sleeping with the dragon does not make him a fire expert. She’s ugly, my brother.”

Gracie’s inflammatory remarks come amid escalating bickering between the French and Brazilian governments following Macron’s condemnation of Brazil’s handling of the wildfires ravaging the Amazon rainforest.

Last month, the French leader called the blazes an "international crisis" and insisted it should be on the agenda at the then-forthcoming G7 summit. An angered Bolsonaro responded that the notion of prioritizing the matter was "reminiscent of [a] colonial mindset [that was] inappropriate in the 21st century,” and later accused Macron of triggering "unreasonable and gratuitous attacks on the Amazon." 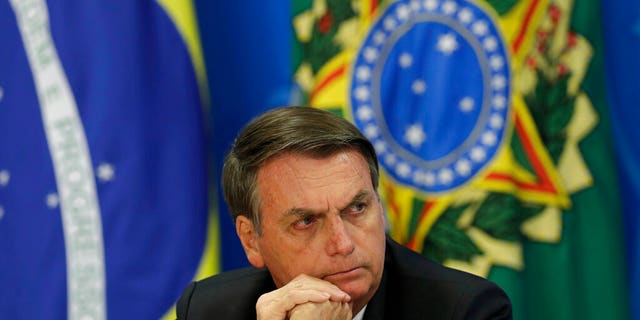 Bolsonaro exacerbated the situation when he appeared to mock Mrs Macron. A user posted a derogatory meme on the South American leader’s Facebook page last week, comparing the appearances of the Brazilian and French First Ladies and suggesting that Macron was envious. 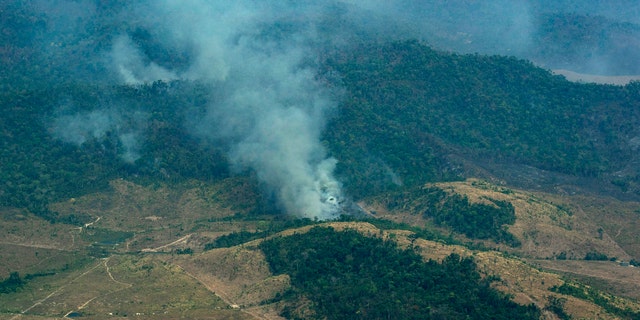 GET THE FOX NEWS APP

Over 72,000 fires were recorded across the Latin American country in the first eight months of the year. The unprecedented figure ignited mass panic given that the forest – termed “the lungs of the world” – is considered a critical carbon store that contributes an estimated 20 percent of the planet’s oxygen.