British Transport Police and the Met Police both confirmed there was an incident at White City Tube station.

Witnesses report a man came into the station and claimed he had “three bombs” was threatening to “blow up the station”.

It appears to have been a hoax threat, but armed police have detained a man at the scene.

Video shows police on the scene pointing machine guns and a taser at a man with a backpack near the bus stop. 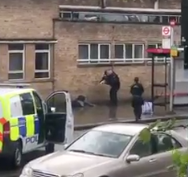 Natalie Edwards, a producer for ITV, wrote: “Armed police currently outside White City station. Got guy on the floor.

“All traffic stopped and sniffer dogs.

“he guy came into White City station and told staff he had three bombs and that he was going to blow up the station.

“After talking to station staff it sounds like a hoax rather than genuine.” 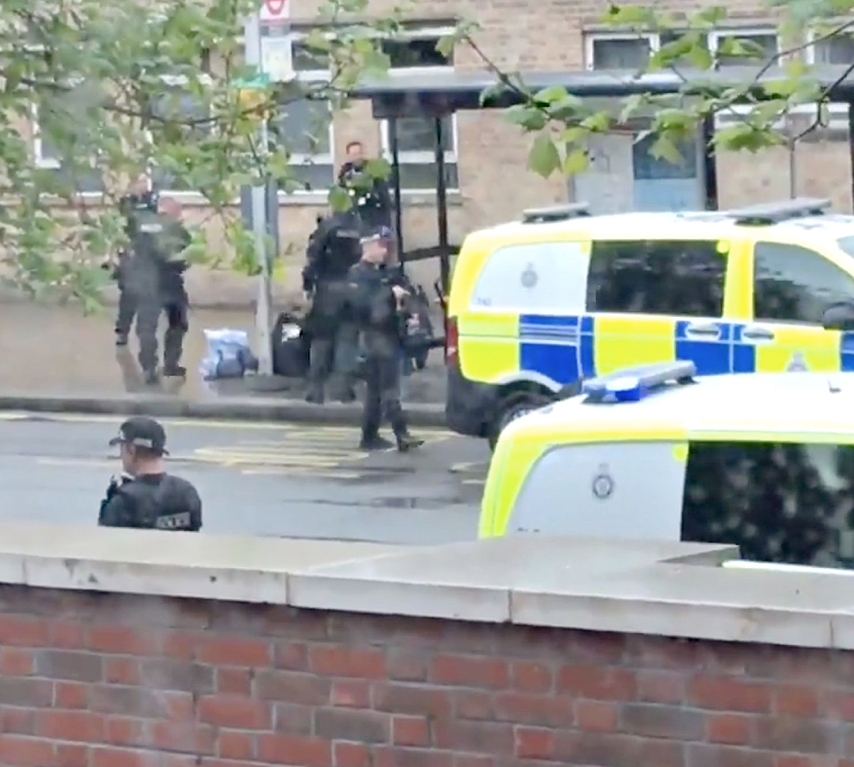 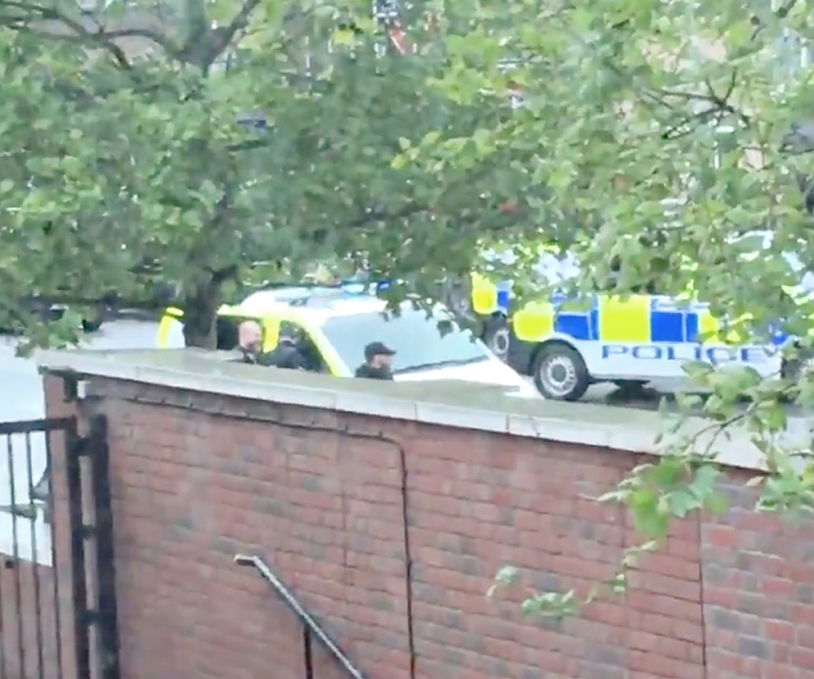 Other video shows at least five police vans on the scene and at least a dozen cops.