A body found in the desperate search for a missing 15-year-old in Malaysia has been confirmed as Nora Quoirin.

The schoolgirl, who has special needs, disappeared on August 4 from an eco-resort in Dusun where she was staying with her parents and two siblings.

Earlier today a body was found by a member of the search and rescue team as the hunt entered its tenth day in the jungle.

Negri Sembilan police chief Mohamad Mat Yusop has confirmed the body found is that of the missing teenager. 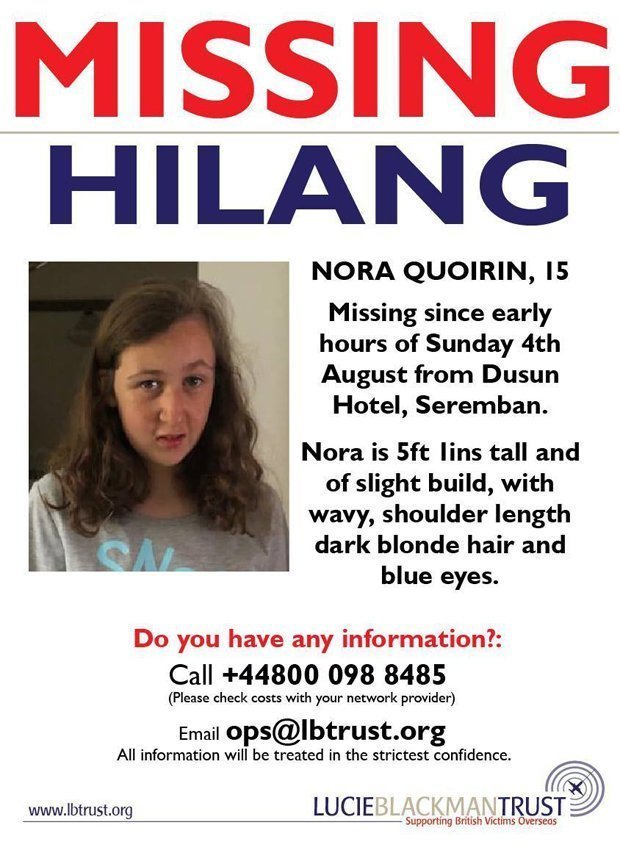 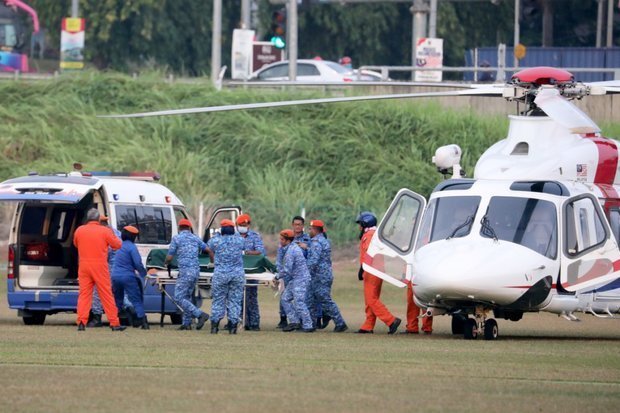 The police chief added later in the press conference: “We are quite, very, certain but are waiting for the family to visit the hospital.”

Malaysian police confirmed on Tuesday that rescuers had found the body of a Caucasian female in the forest surrounding the nature resort where Nora was reported missing.

The body was found naked and police have refused to rule out ‘foul play’.

The Lucie Blackman Trust, which is handling media for the Quoirin family, confirmed that a body had been found in the search for the teenager.

“At this time we cannot confirm it is Nora,” the charity said in a statement earlier. 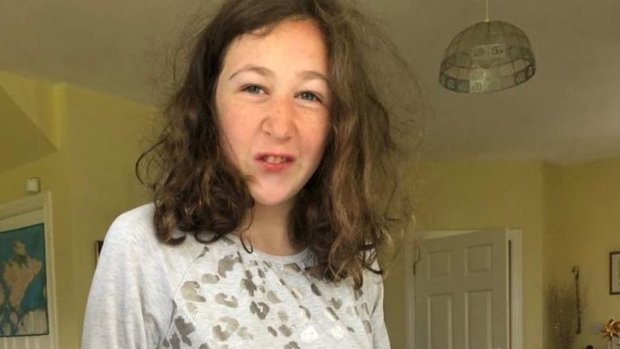 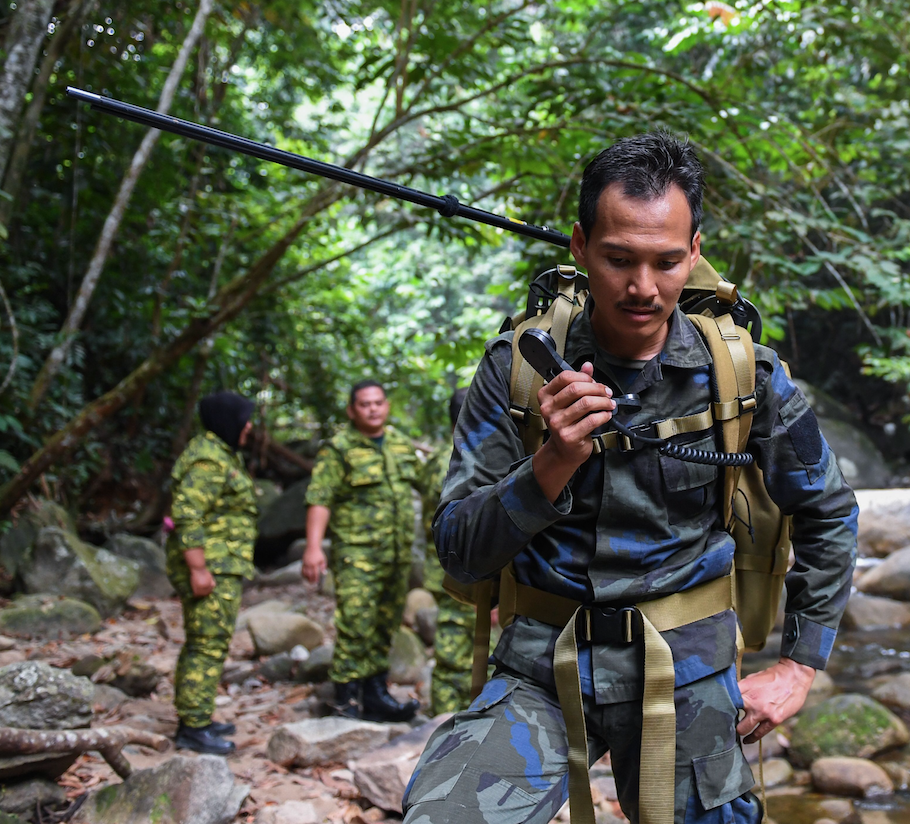 “However, it sadly seems likely.

“Investigations are underway to confirm identity and cause of death.”

“Irish embassy is in touch with Malaysian authorities on today’s discovery of a body.

“At this harrowing time all of our thoughts + prayers are with the family.” 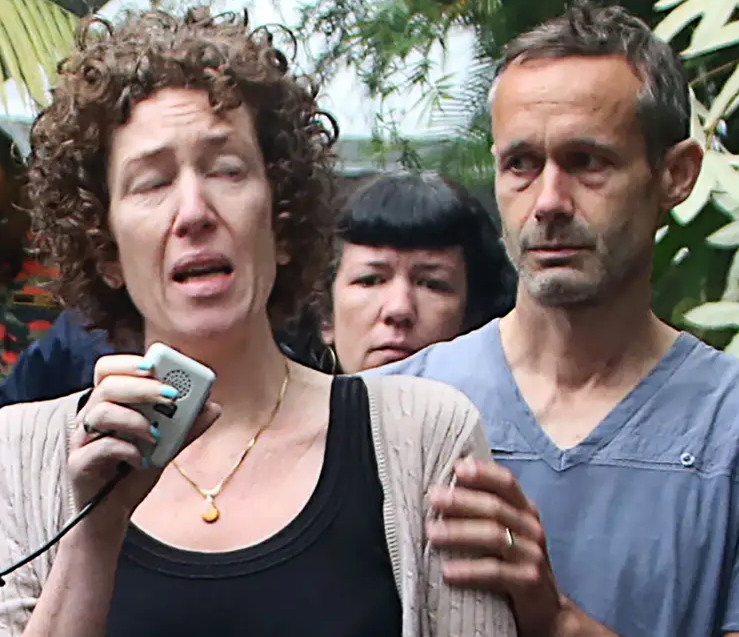 The teenager’s parents, Meabh and Sebastien Quoirin, a French-Irish couple who have lived in London for 20 years, thanked those looking for her as fundraising pages set up by Nora’s aunt and uncle collected more than £100,000 from well-wishers.

Nora’s family had said they believe the teen, who was born with the brain defect holoprosencephaly, was abducted from their cottage at the resort they were staying at, about an hour south of Kuala Lumpur.

But Malaysian officials have said there was “no proof” she was kidnapped, though they were not ruling out any possibilities.

Police believe she wandered off and got lost in the jungle.